Sneyd Park is a suburb of Bristol on the western fringe of The Downs, bordered on one side by the Avon Gorge. It's well known for being an affluent part of Bristol. It was originally developed in Victorian times.

Many Victorian and Edwardian villas line the edge of The Downs. More modern housing has since been built over towards Sea Mills.

Residents of Sneyd Park are lucky enough to have two of Bristol’s most beautiful green spaces nearby, Blaise Castle Estate and The Downs. It's also within reasonable driving distance of Whiteladies Road in Clifton, which is a very popular eating and drinking spot.

It's about a mile's walk to Sea Mills station. The Portway, which links up with the M5 in the north and the city centre in the south, is nearby. 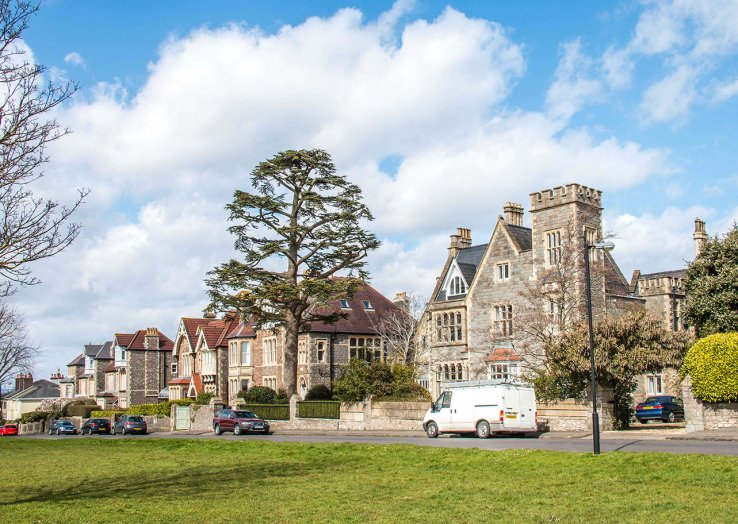 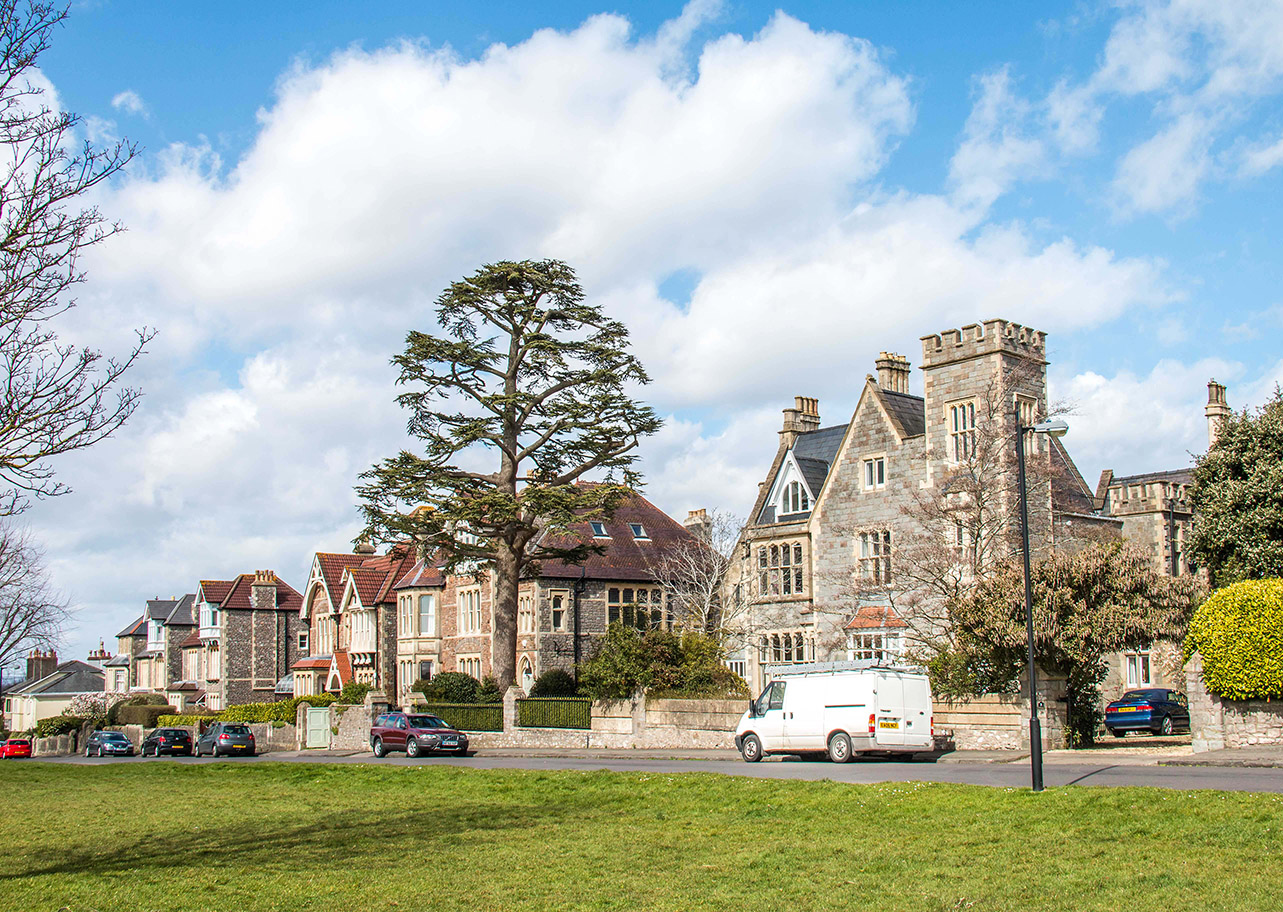 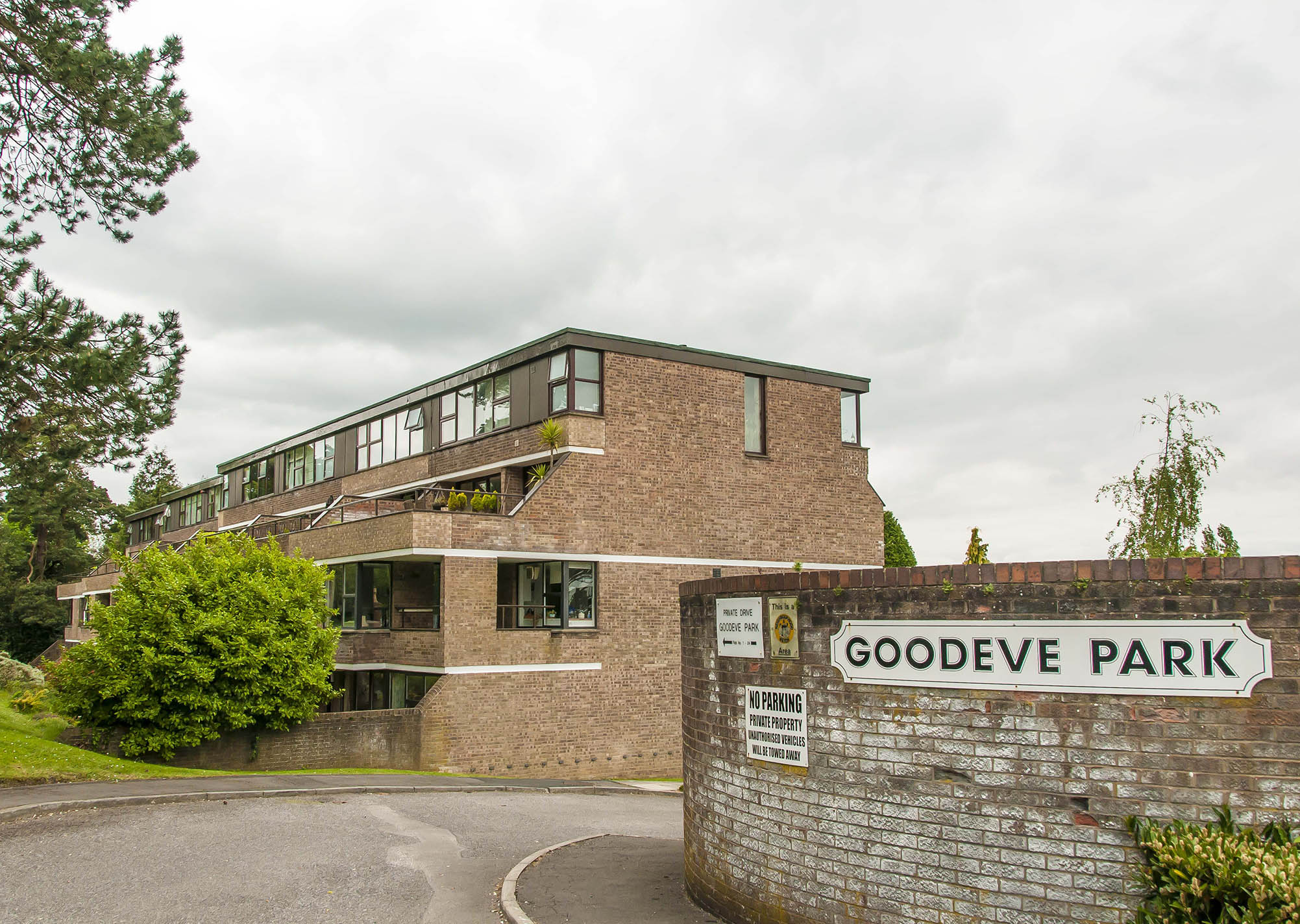 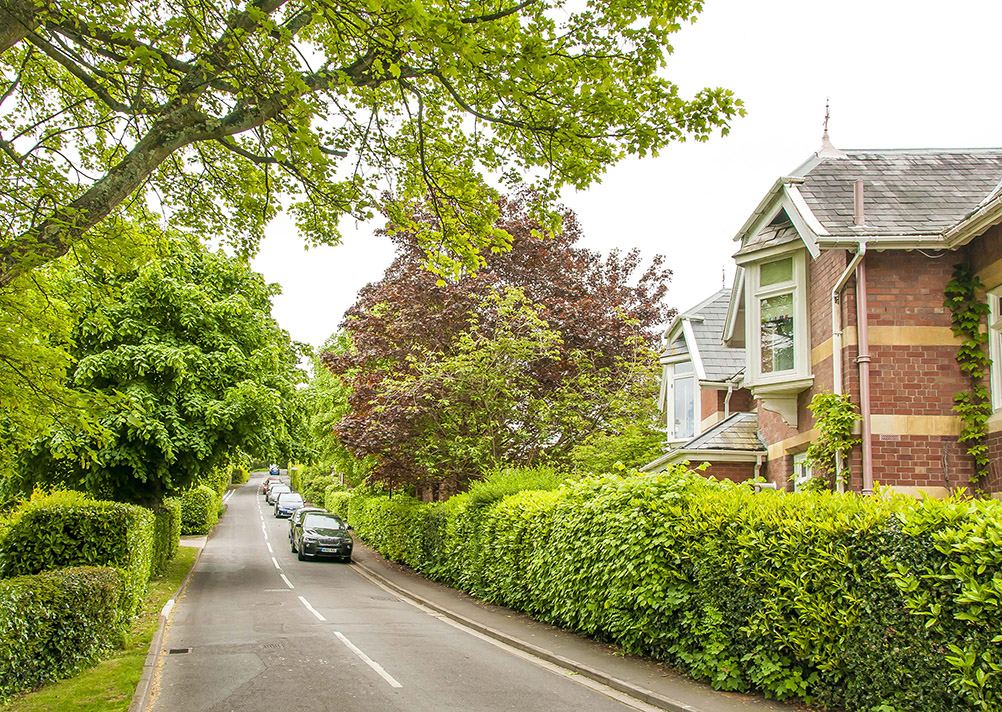 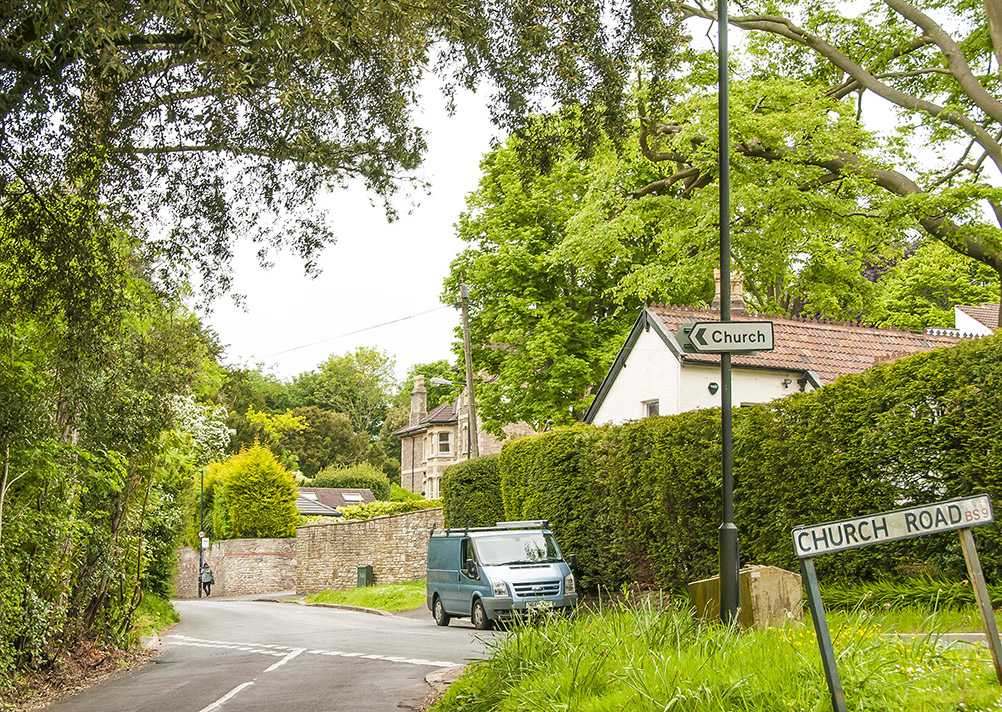 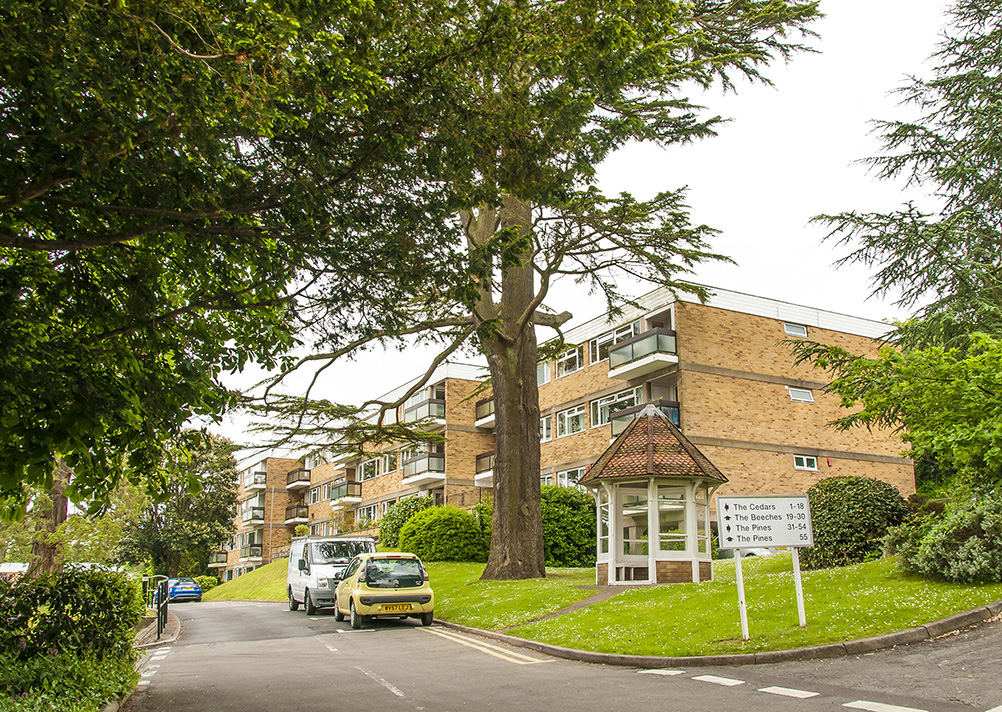 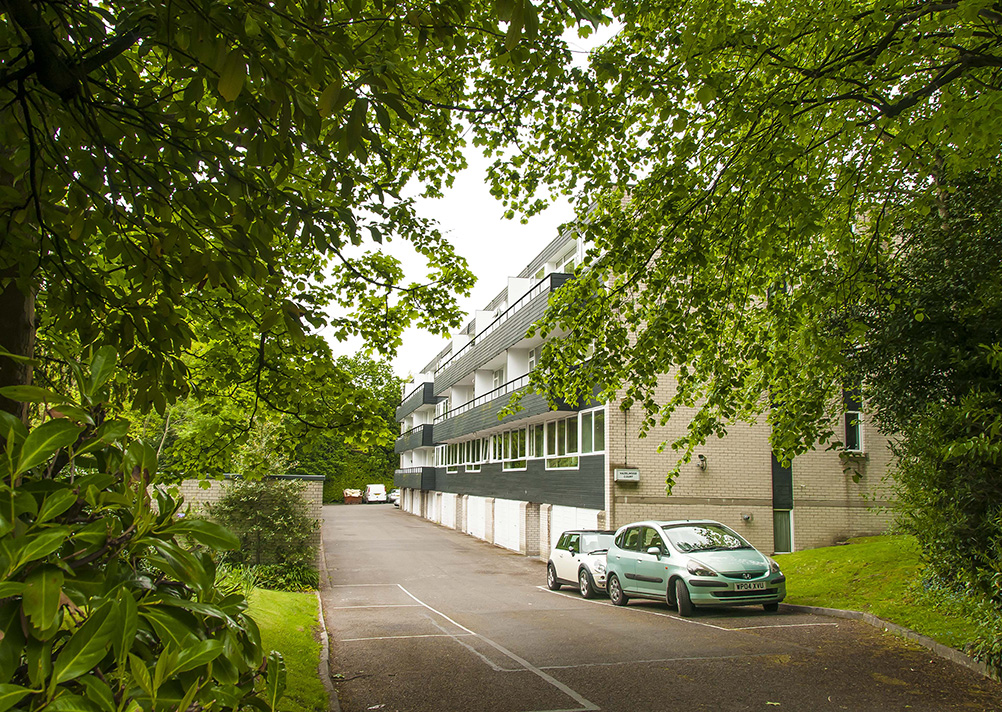 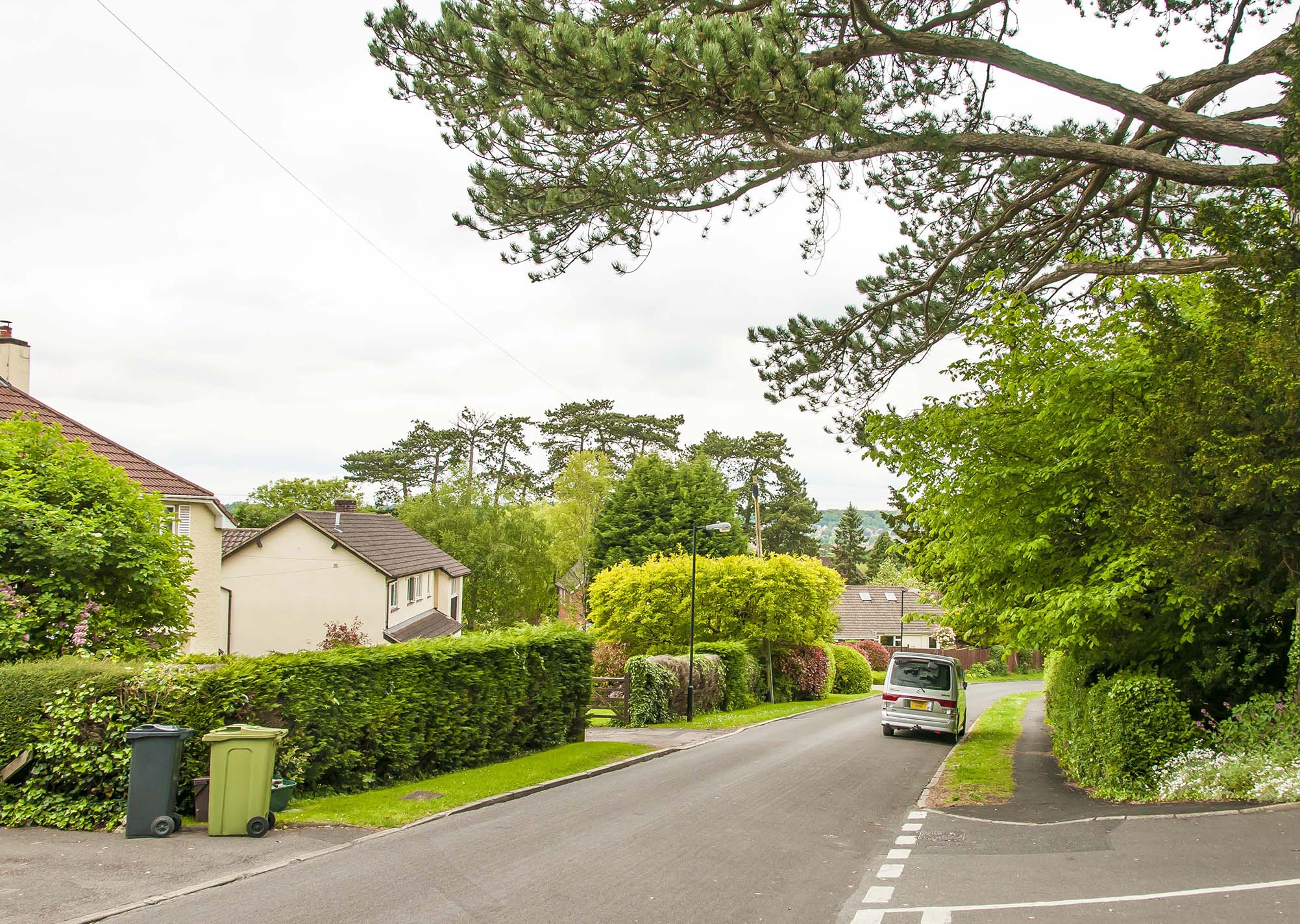 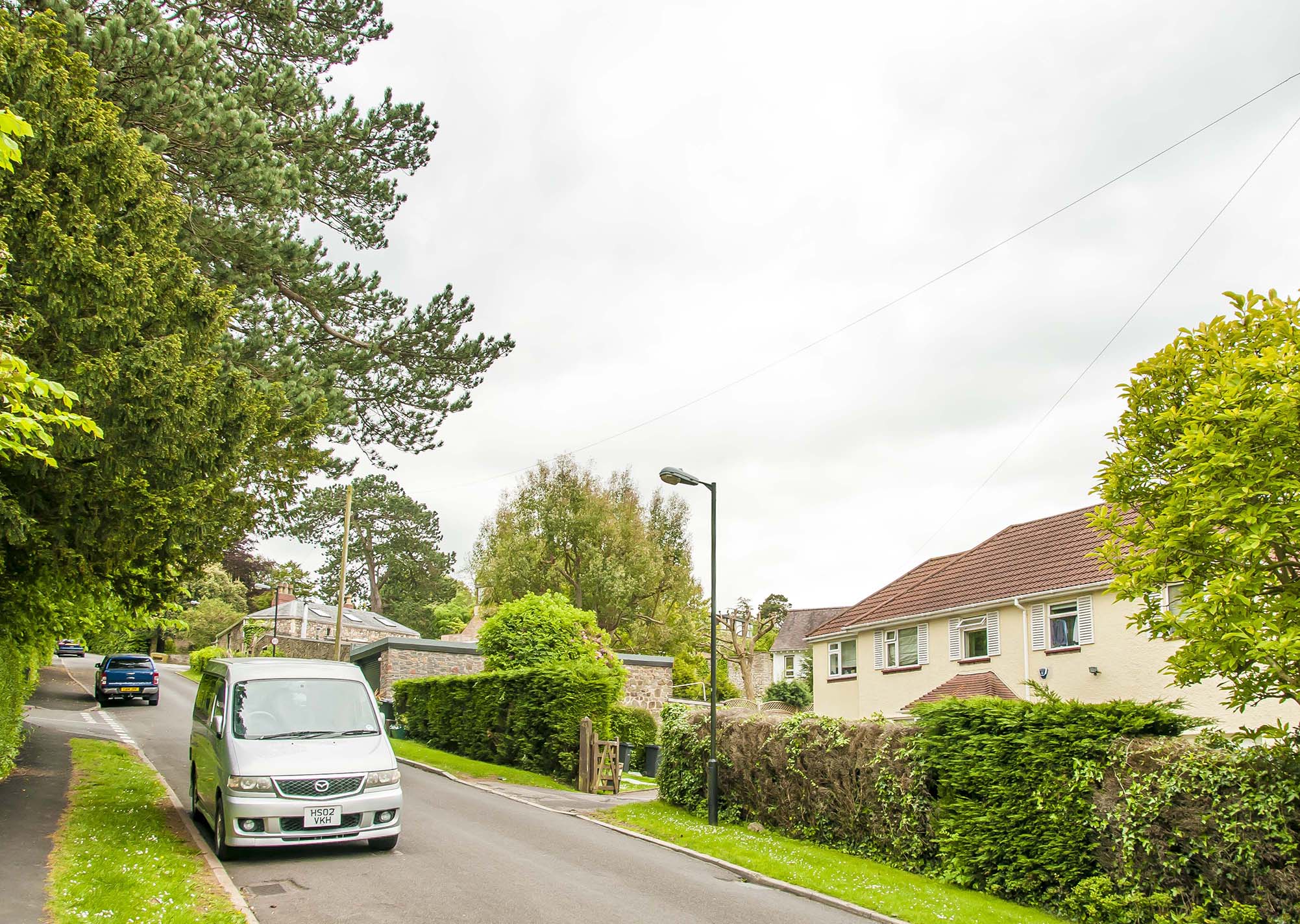 Victorian and Edwardian houses as well as some newer properties.

Own a property in Sneyd Park and want to know what it's worth?