Henleaze is a very popular northern suburb. The predominantly Edwardian, 1930s and post-war semis give it a suburban feel, but it’s also cosmopolitan with a busy local high street.

Like its neighbours Westbury-on-Trym, Bishopston and Redland, Henleaze is an affluent area and property is expensive. There's a good variety of housing, including post-war semis, large detached houses and flats.

The city centre is walkable at about two miles away. There are regular buses to Westbury-on-Trym village, Whiteladies Road and Gloucester Road. The nearby Falcondale Road (A4018) takes you to the M5, passing Cribbs Causeway.

We have to mention the independent Orpheus cinema at nearby Westbury Park. It screens a fantastic selection of blockbusters, family and independent films. 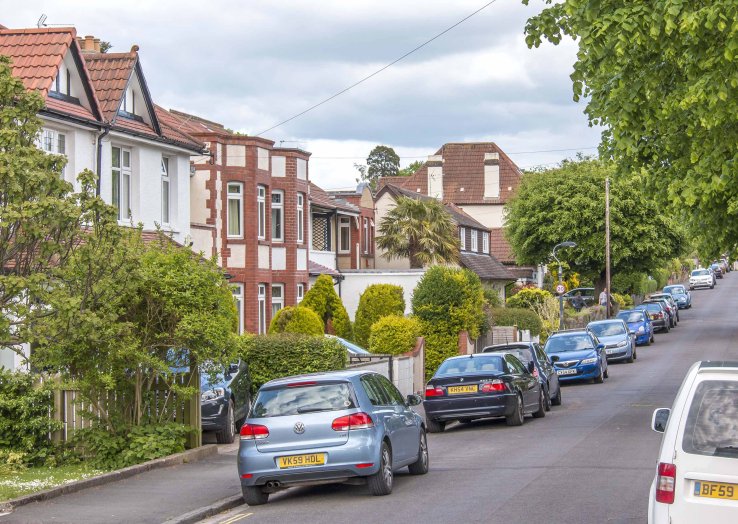 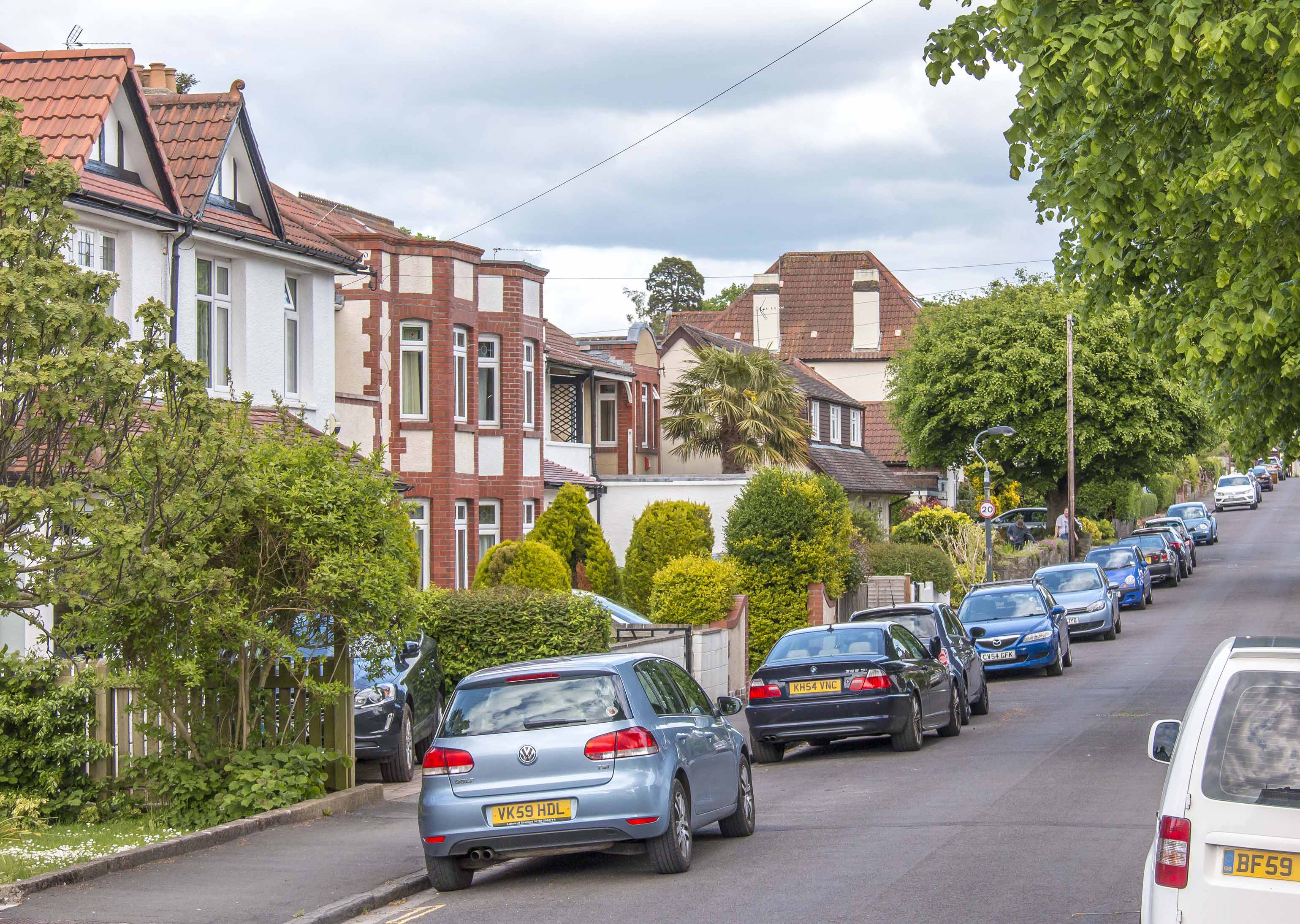 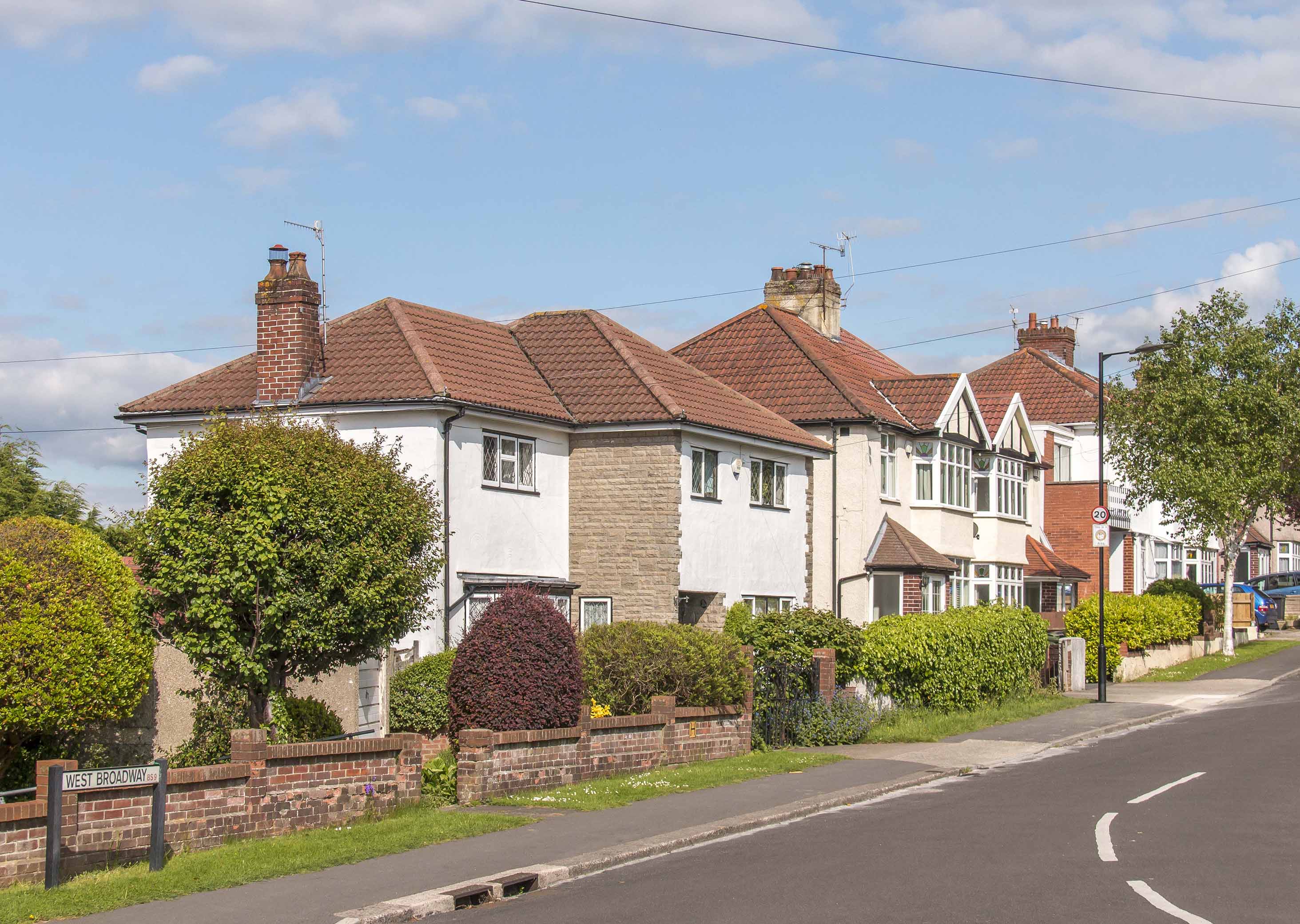 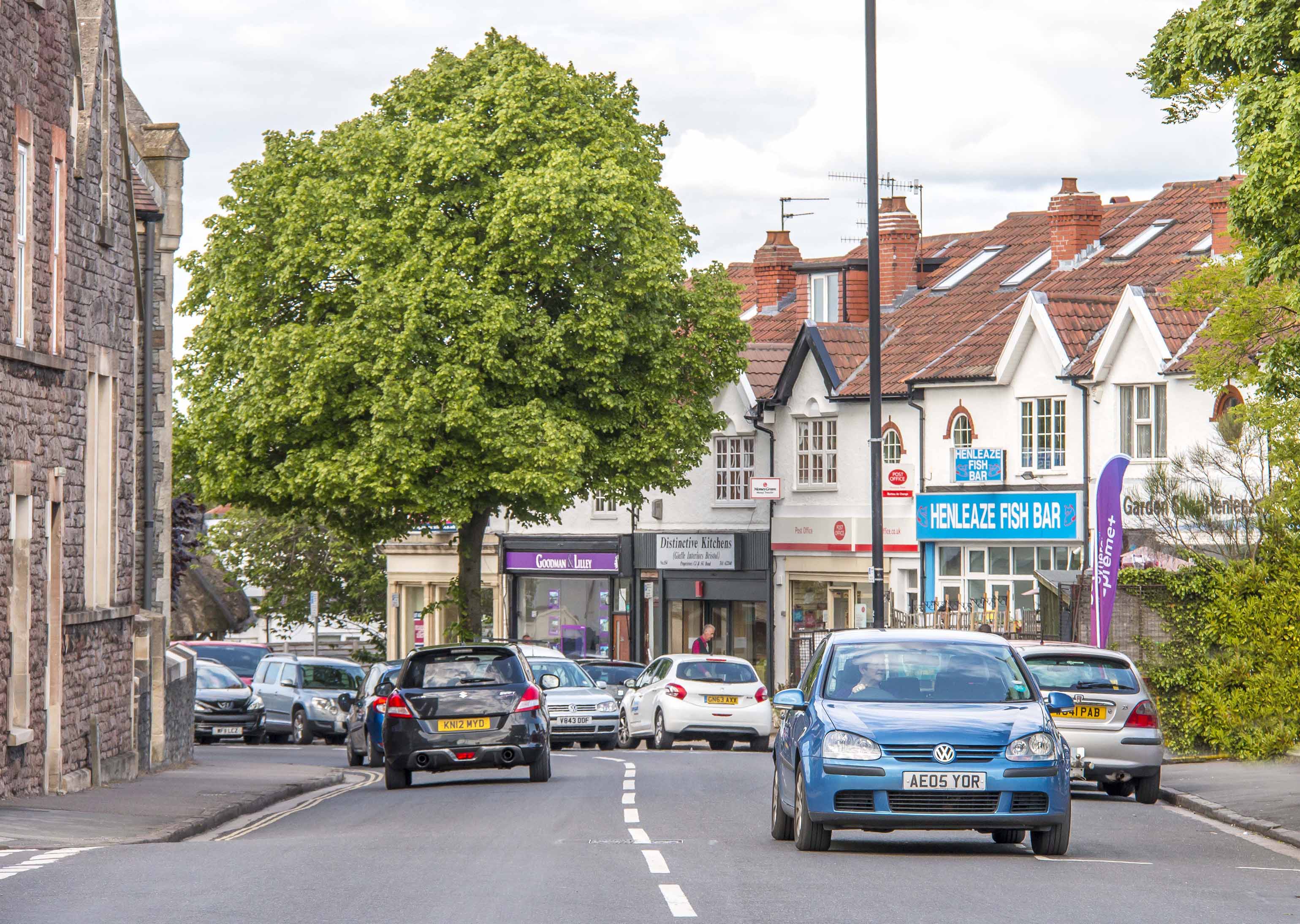 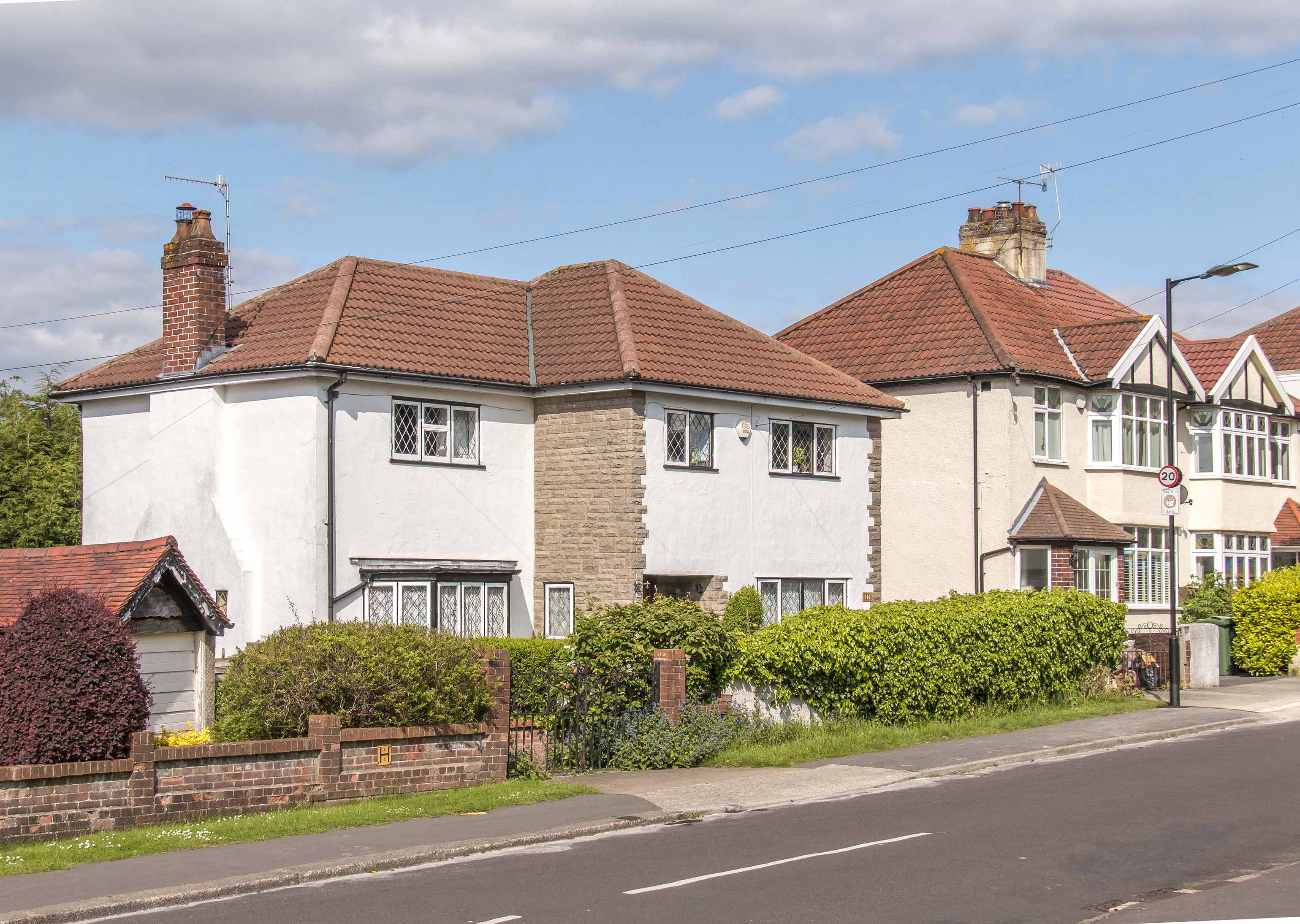 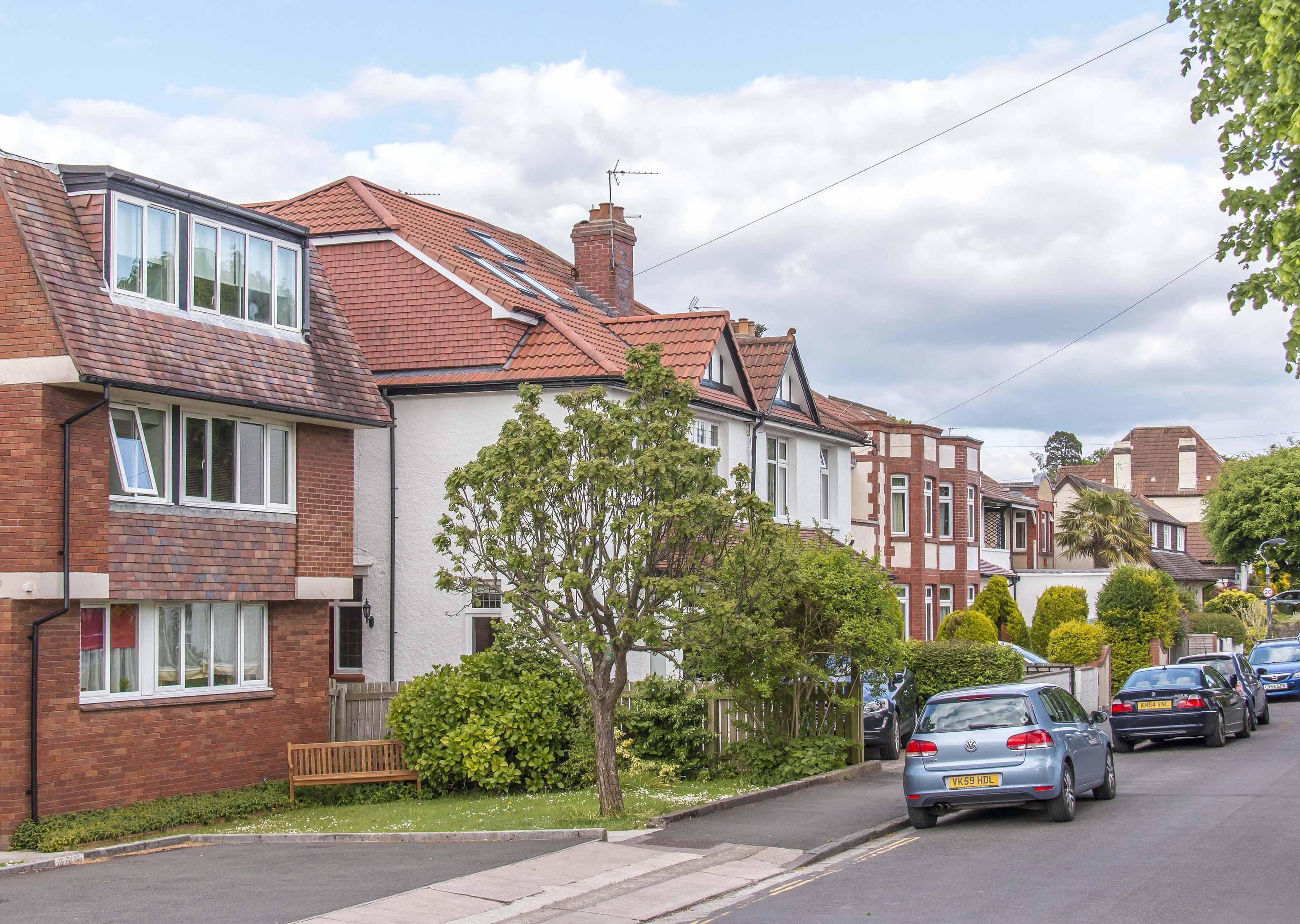 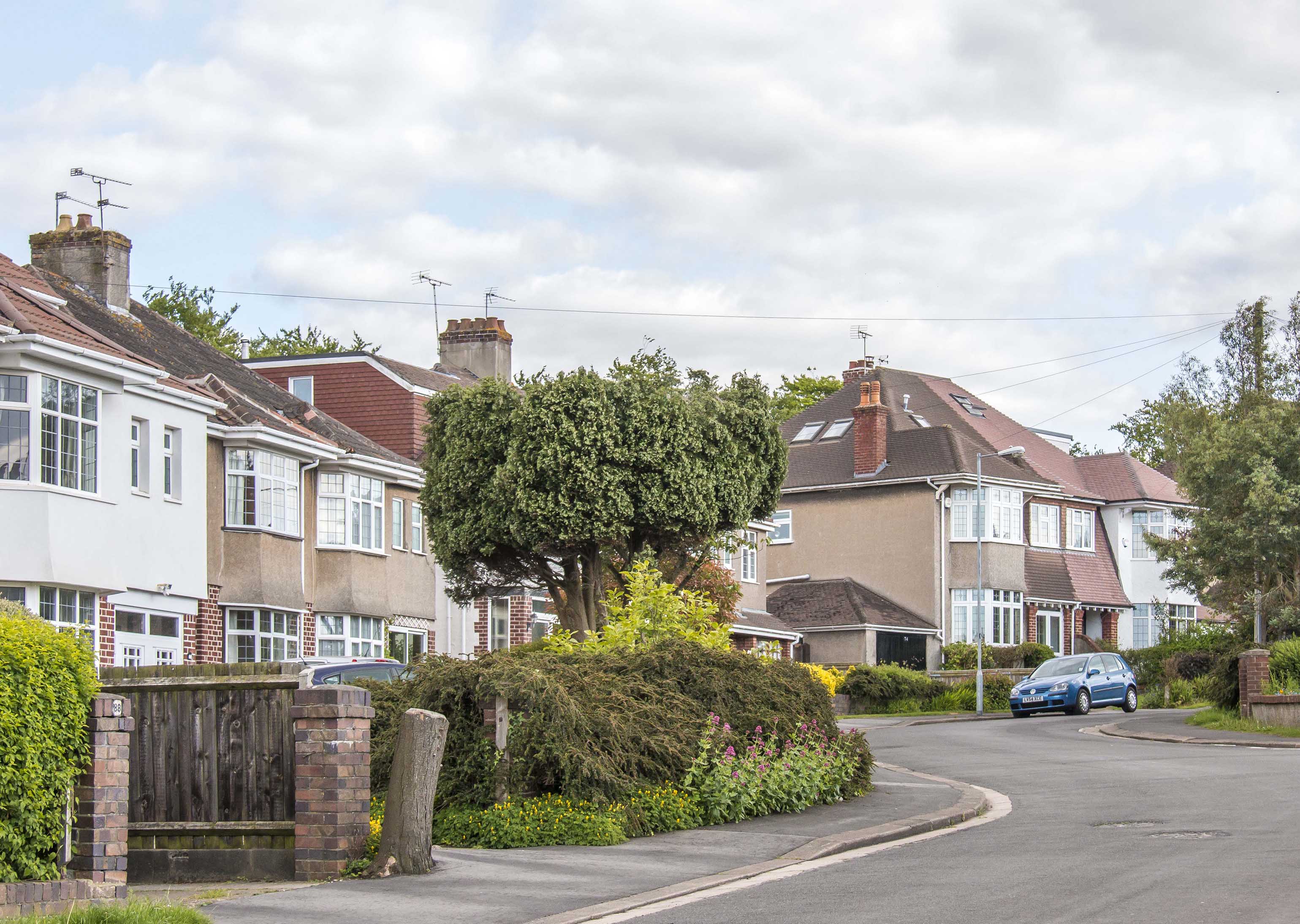 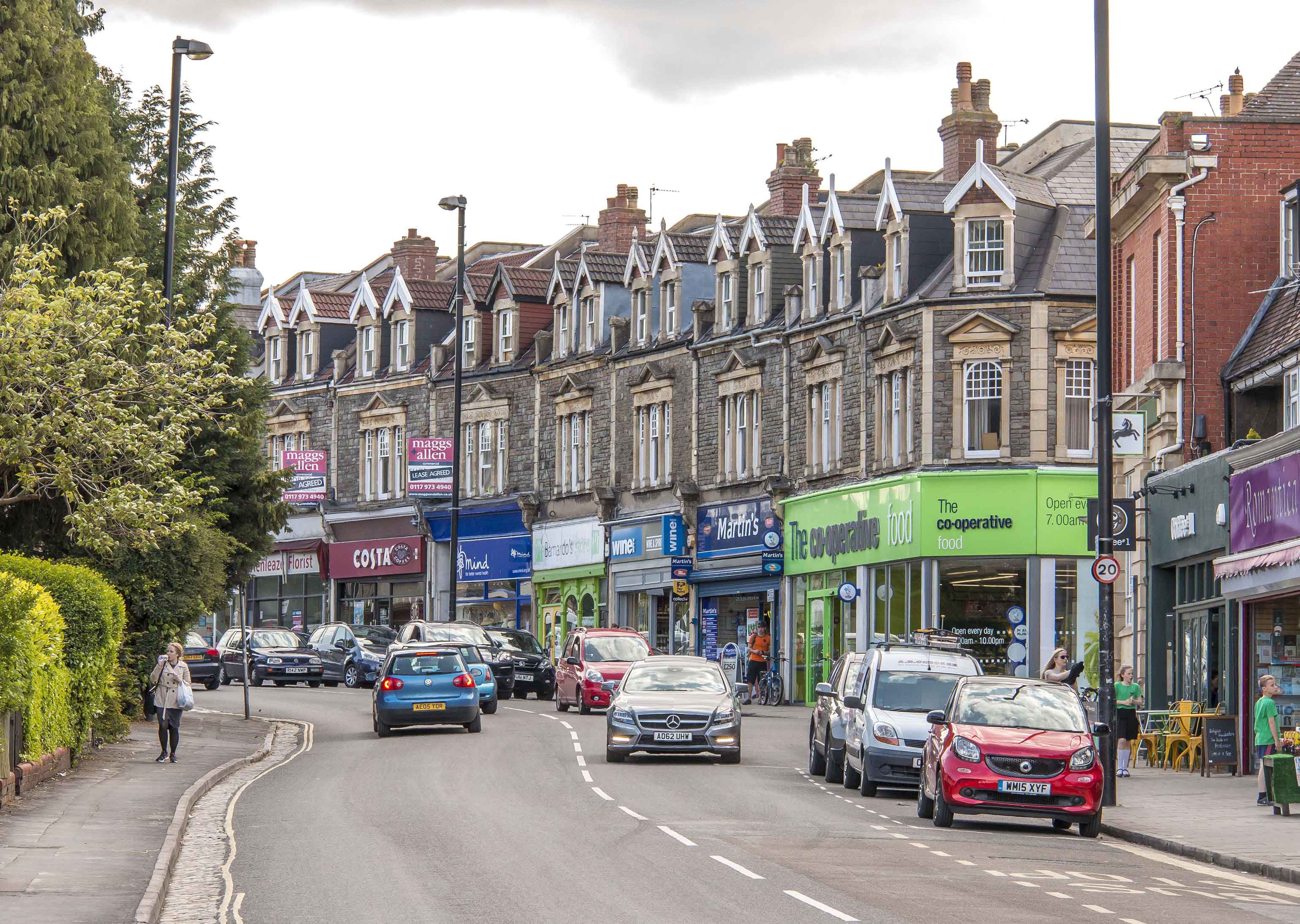 Own a property in Henleaze and want to know what it's worth?