Fishponds is in the north east of Bristol, about three miles from the city centre. It’s mainly a residential area, but has a busy high street, too. Fishponds is bordered by five suburbs: Downend, Staple Hill, St George, Eastville and Stapleton.

Most of the area was developed during the Victorian age, so most properties are typical Victorian terraces, although a few detached and semi-detached houses are also available. There are some newer build properties, as well.

The high street has some big name supermarkets, as well as greengrocers and other shops and services. You can find pretty much everything you’ll need here. Oldbury Court has an excellent children's play area and nearby Eastville Park has a large boating lake with central wildlife reserves.

An arterial route, the A432, runs straight through Fishponds. It's a direct link to the M32 in one direction and the Bristol Ring Road in the other. There are also plenty of bus services. Cyclists are catered for by the Bristol to Bath Railway Path, which runs almost parallel to the main road. 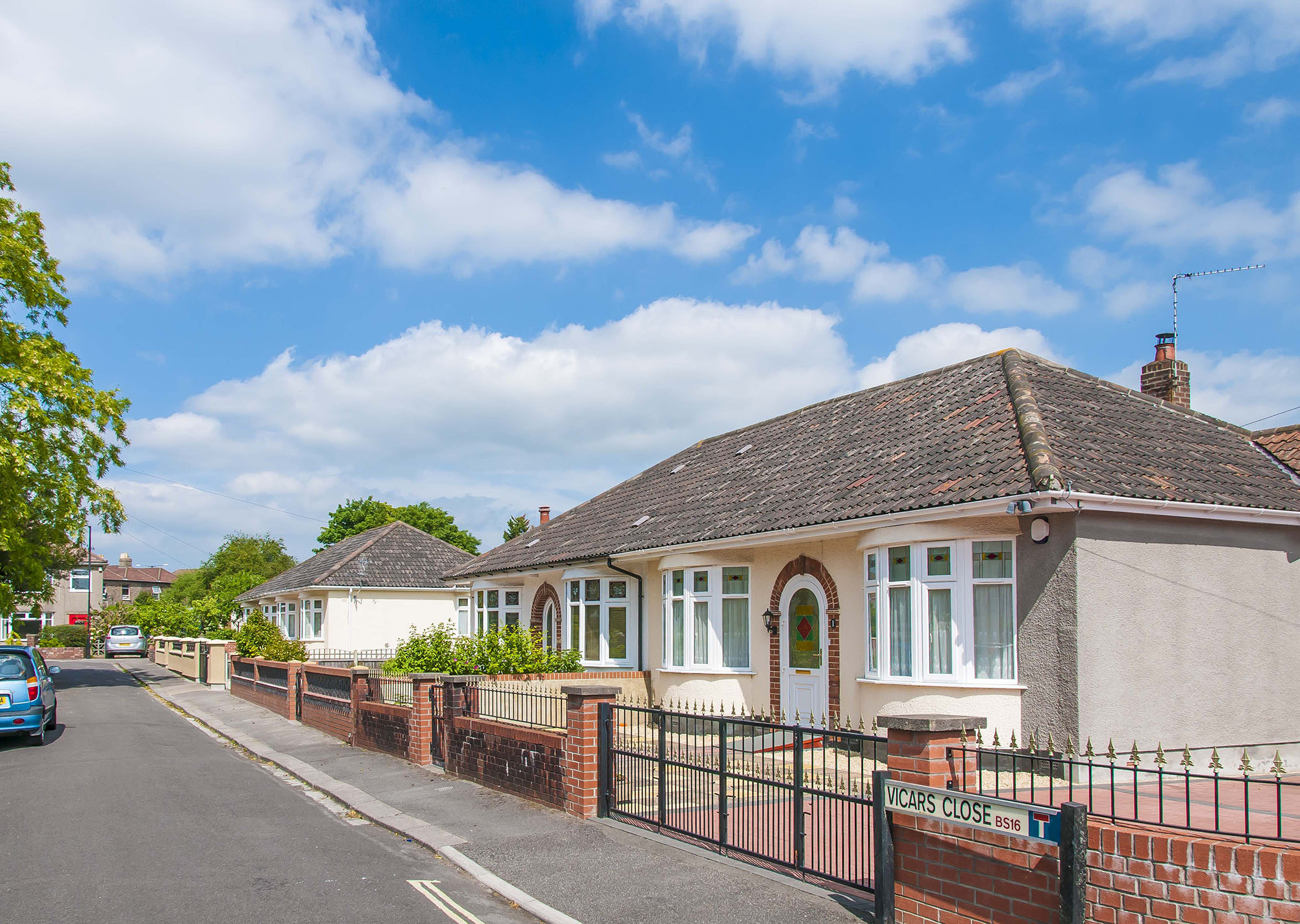 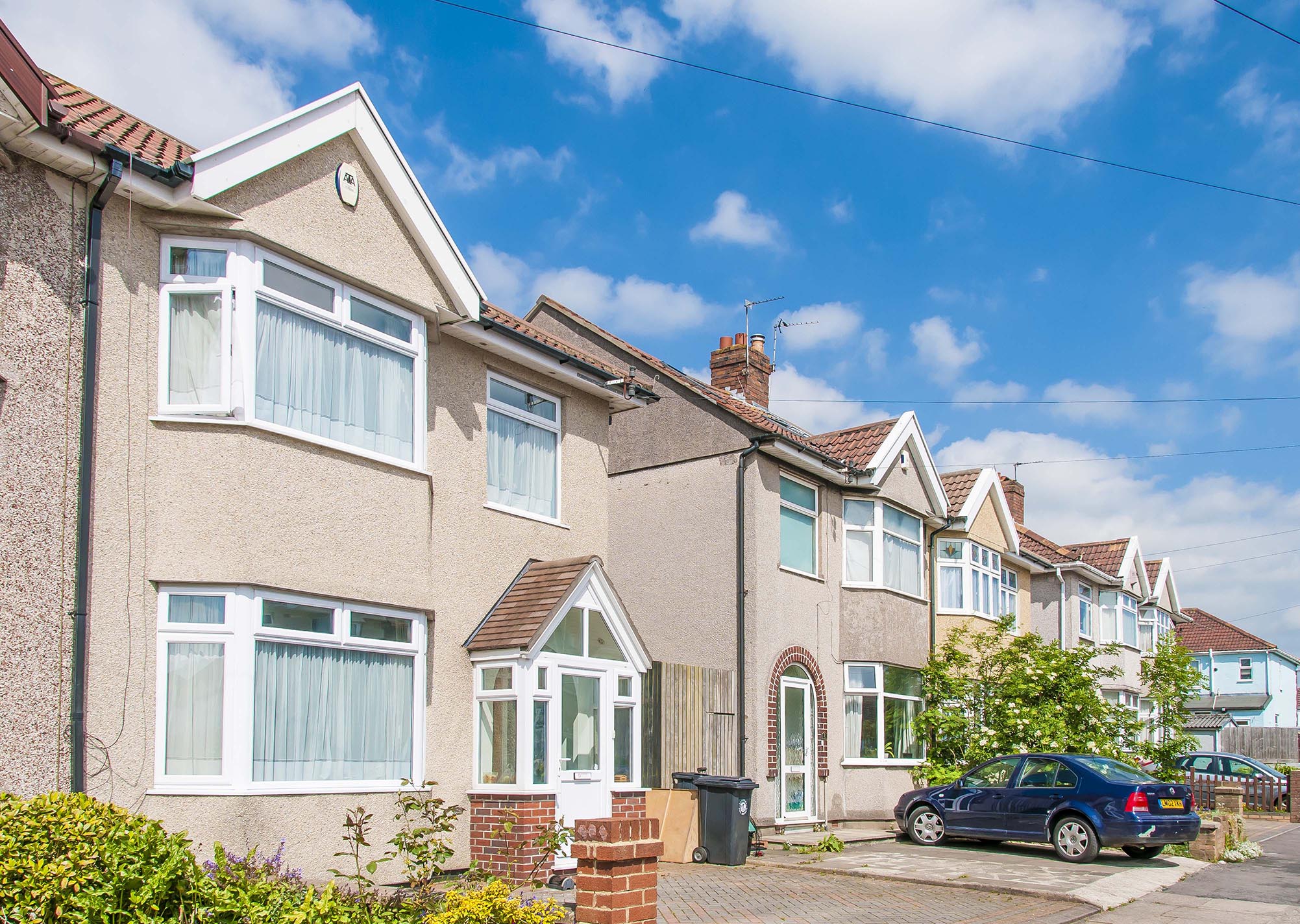 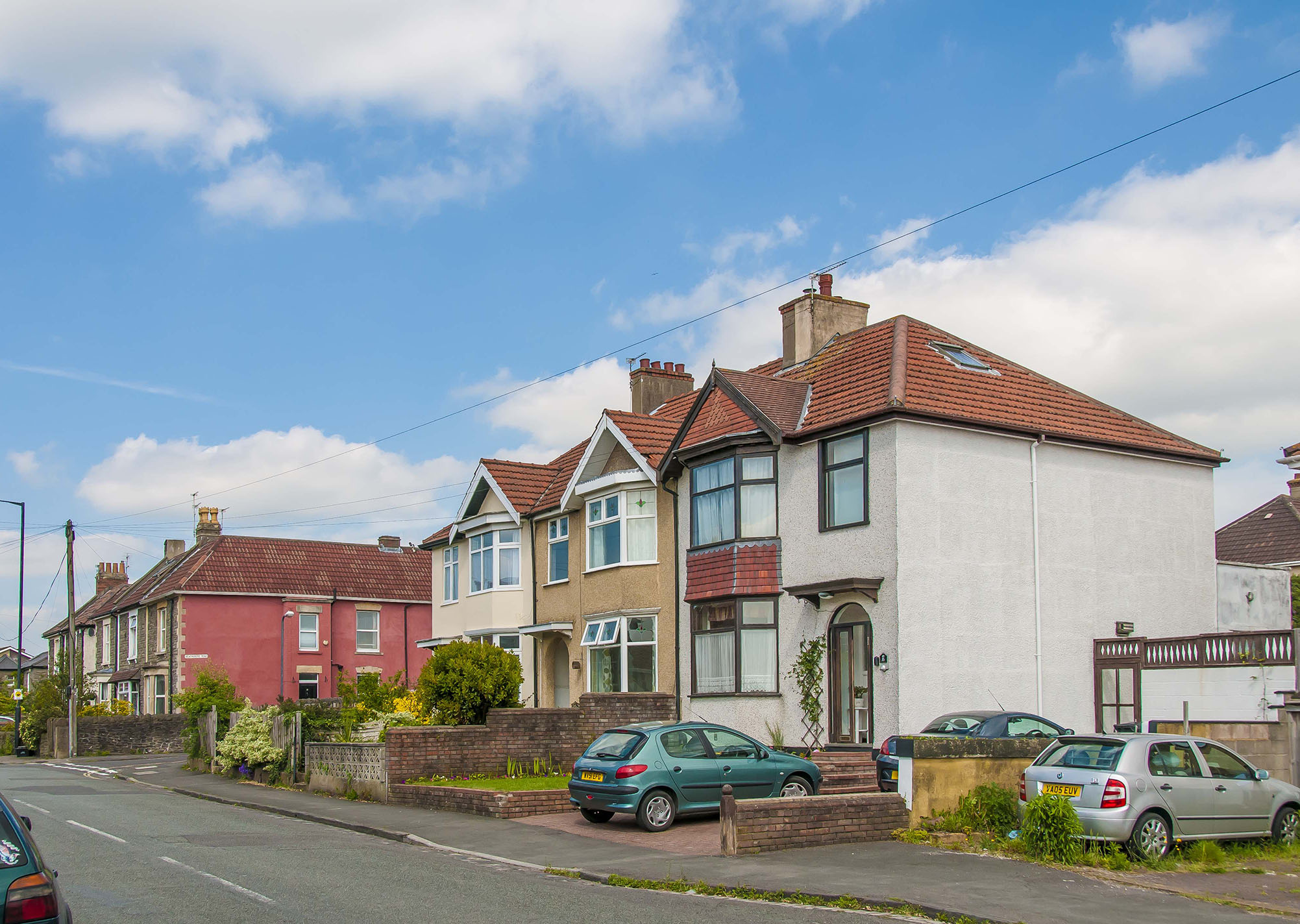 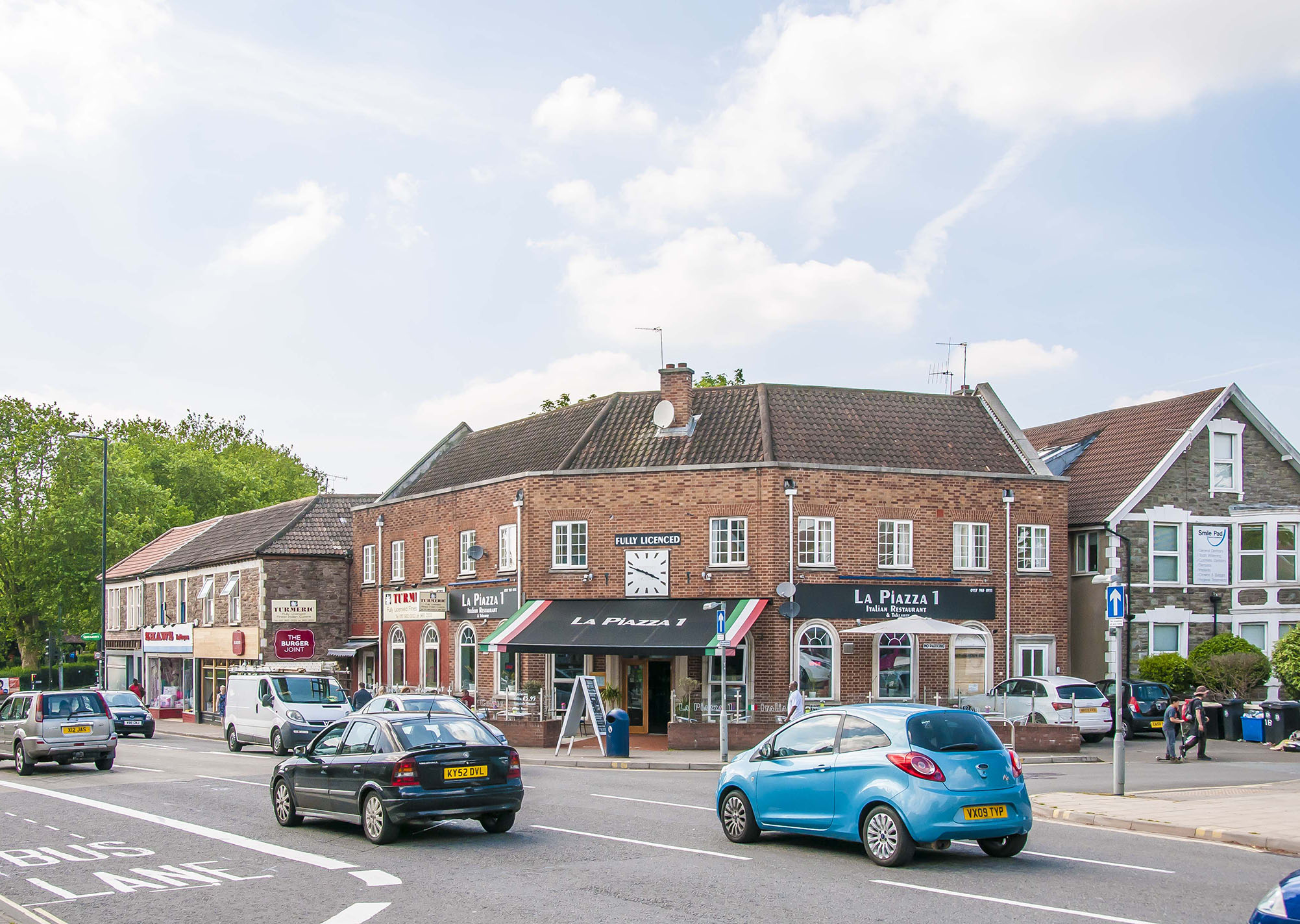 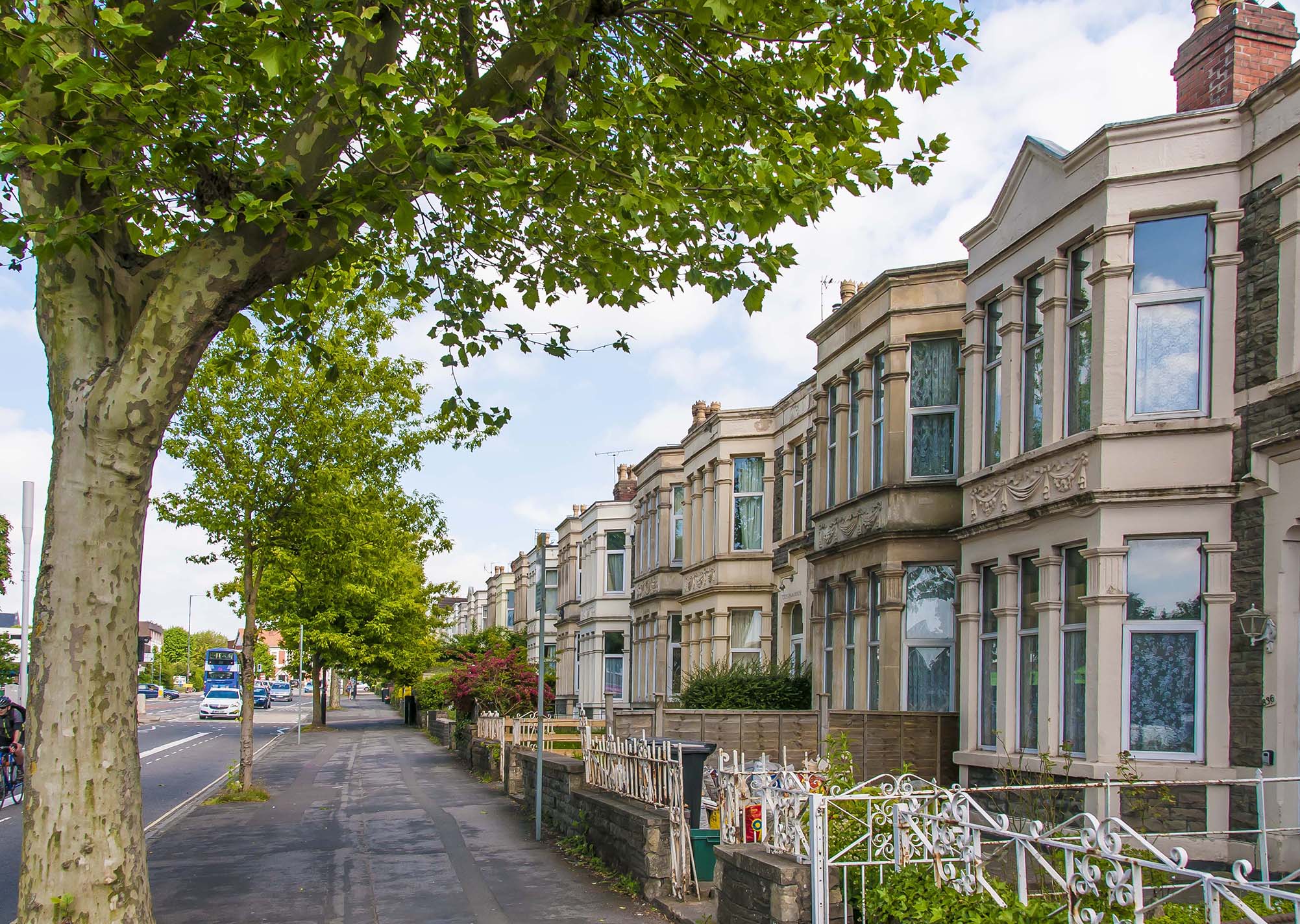 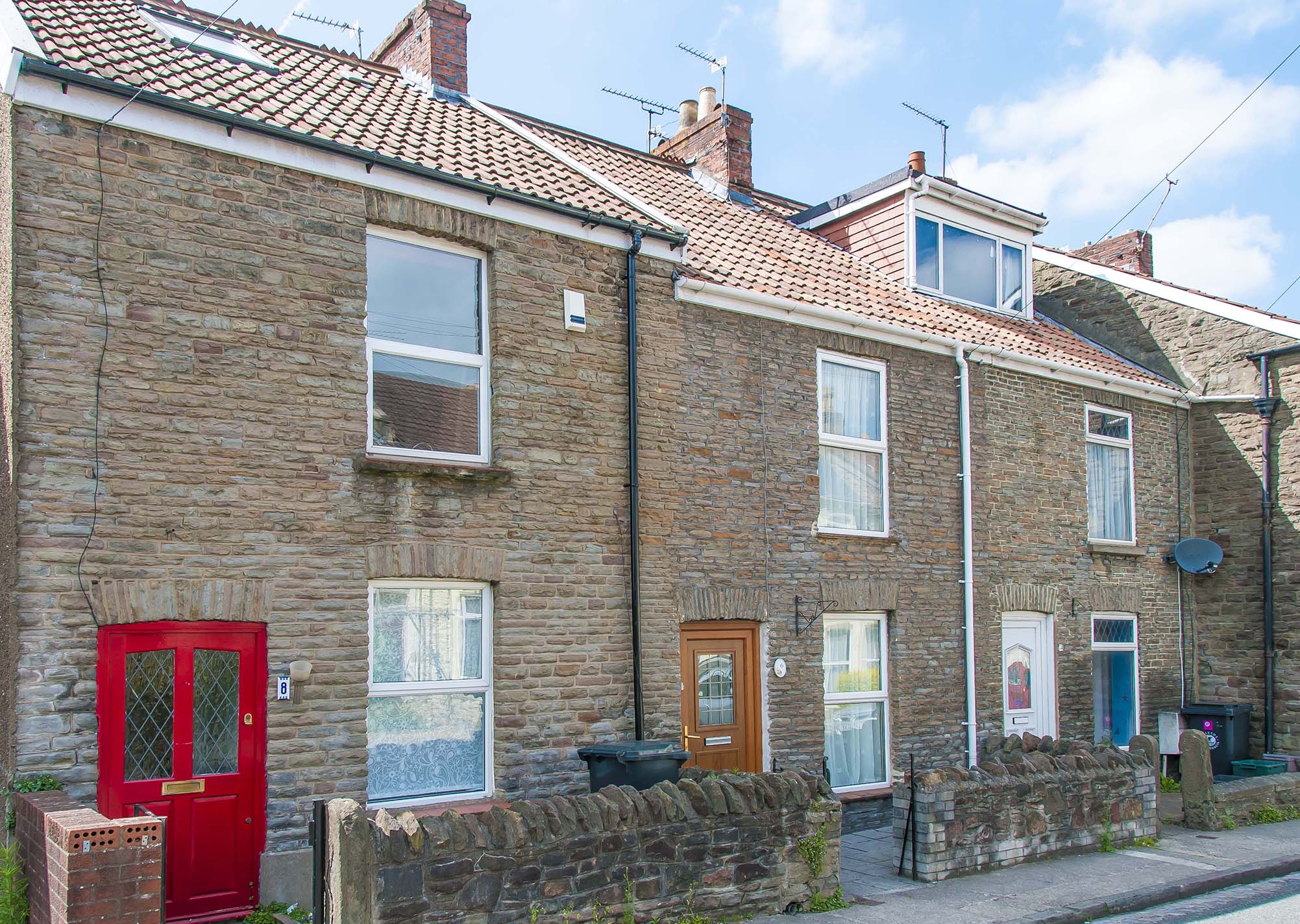 Own a property in Fishponds and want to know what its worth?