Emersons Green is a residential area in South Gloucestershire near north Bristol. It was developed from farming land during the 1990s and early twenty-first century, and sits near Downend and Mangotsfield.

The area has a science and technology park, SPark, which was opened in association with Bristol’s two universities.

There's a library and shops selling most necessities, including a large supermarket. Nearby Longwell Green also has a large retail centre.

Transport links are good. The area is served by the 48 and 49 bus services, which run to and from Bristol city centre via Eastville and Fishponds. The Bristol and Bath Railway Path for cyclists and pedestrians is nearby.

Emersons Green is bordered by the Avon Ring Road, which travels north to the M32 and south to the A4 and city centre. 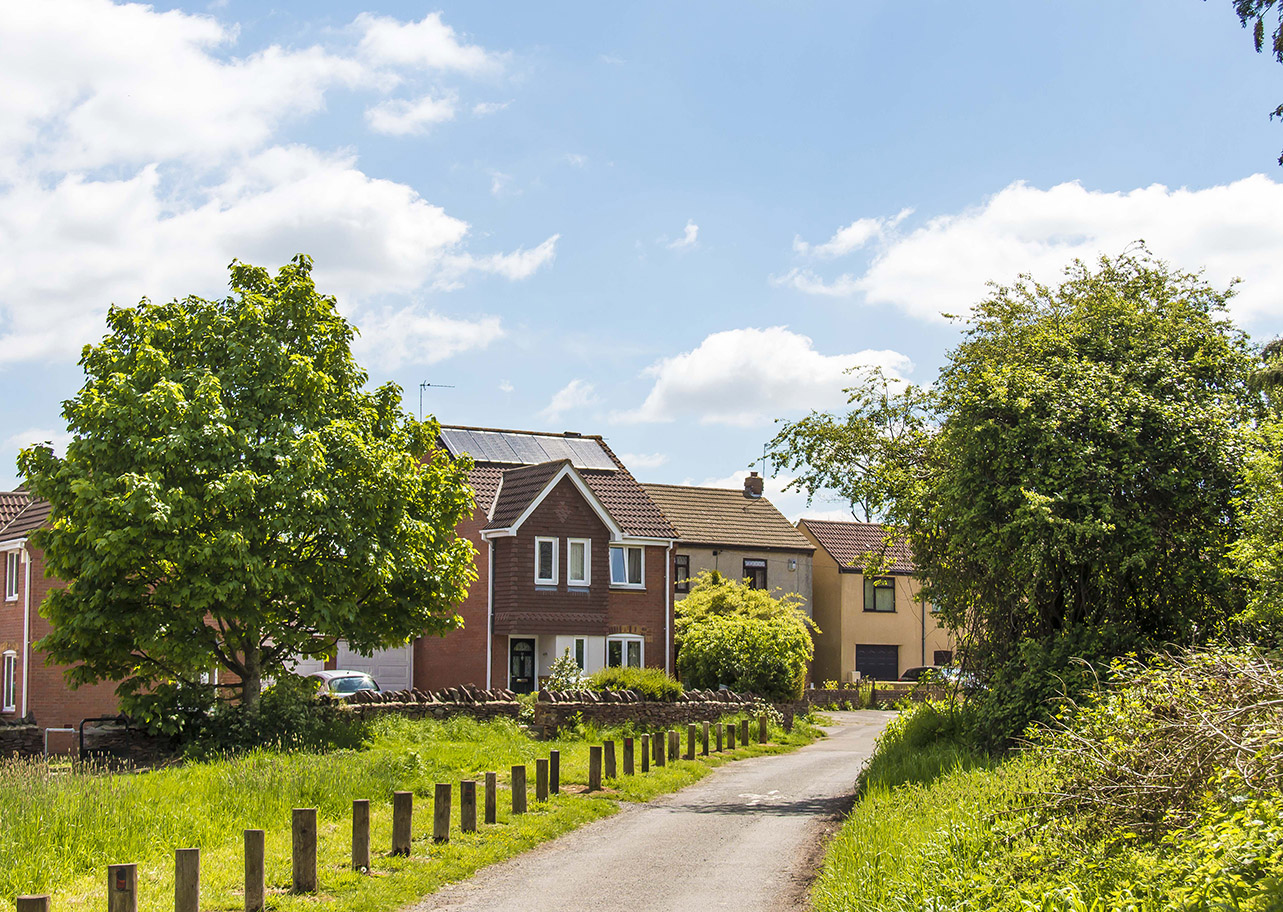 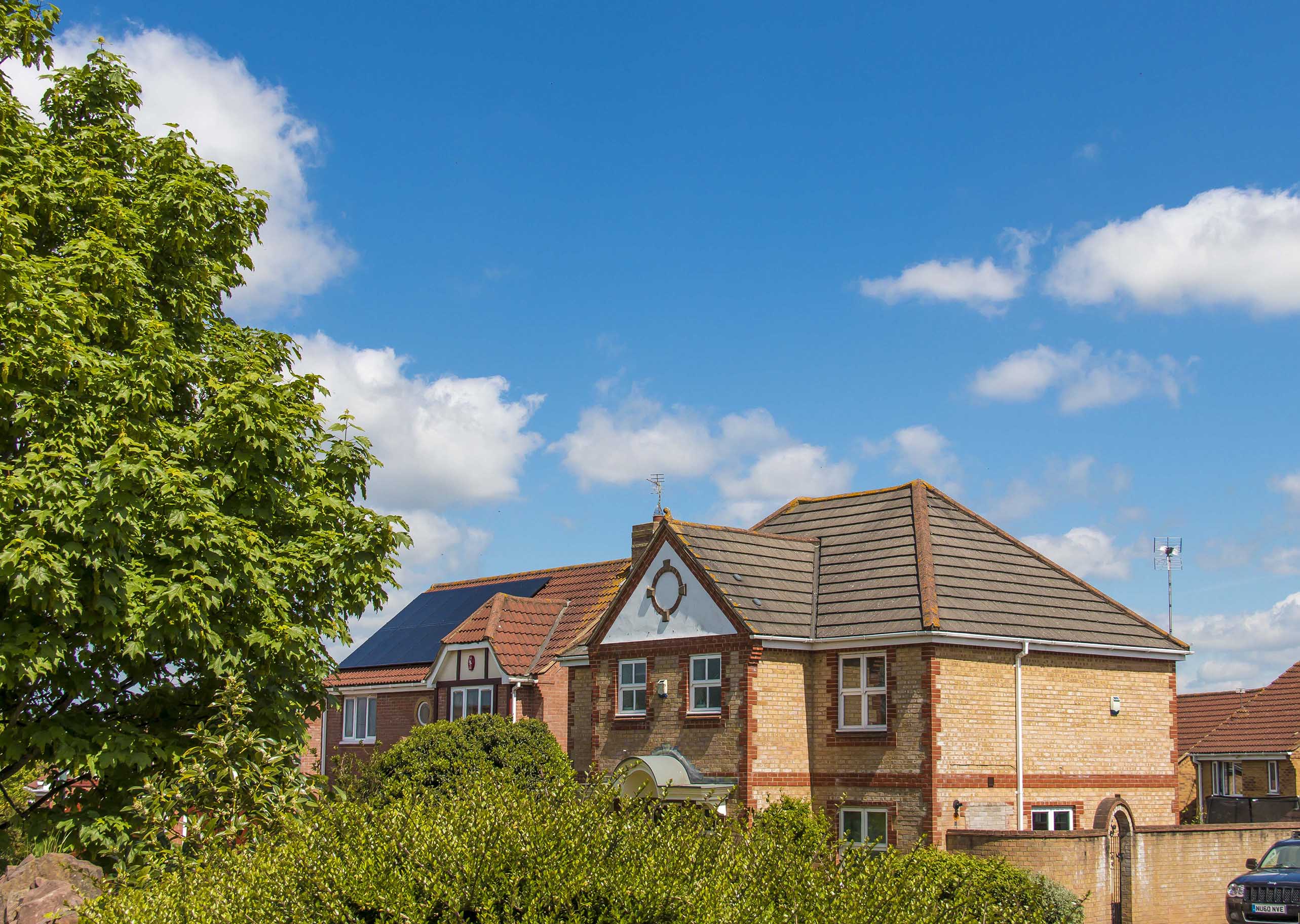 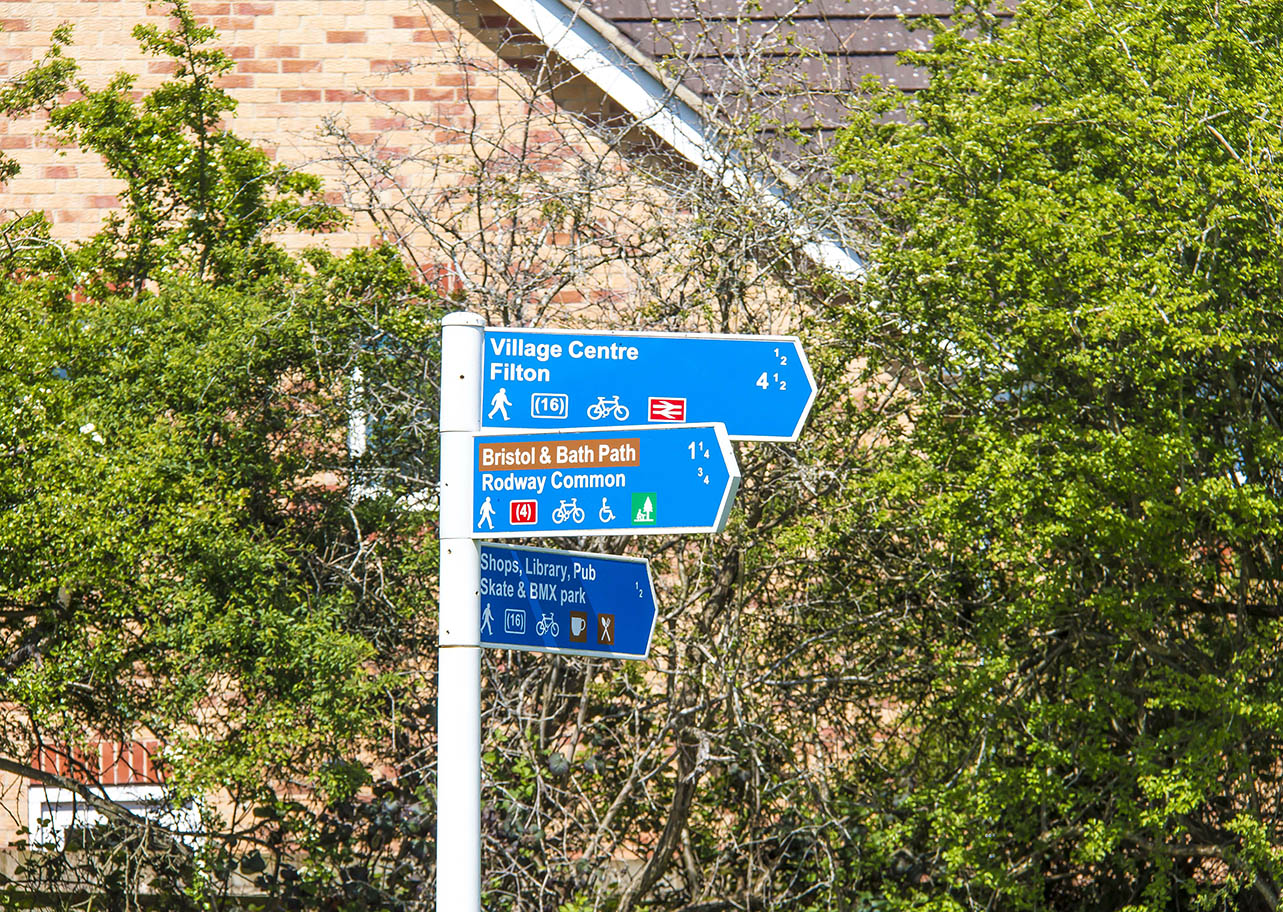 Own a property in Emersons Green and want to know what its worth?