St Pauls is an inner suburb of Bristol, north of the city centre. It's bordered by the M32 to the east and Stokes Croft (A38) to the west. It was developed in the early eighteenth century as one of Bristol's first suburbs.

Properties in this area are a mix of terraced Victorian properties and larger Georgian properties. Some of the larger properties have been converted into flats. A few purpose-built apartment blocks have also sprung up in recent decades.

St Pauls has everything on its doorstep, from the arty quarter of Stokes Croft to the popular shopping centre of Cabot Circus.

St Pauls is a multicultural area with a strong sense of community and major Afro-Caribbean influences. Since 1967, St Pauls has run a very popular annual carnival in the same spirit as London’s Notting Hill Carnival.

St Pauls is very convenient for the A38 and the M32, so getting around Bristol is easy. Montpelier rail station is also nearby. 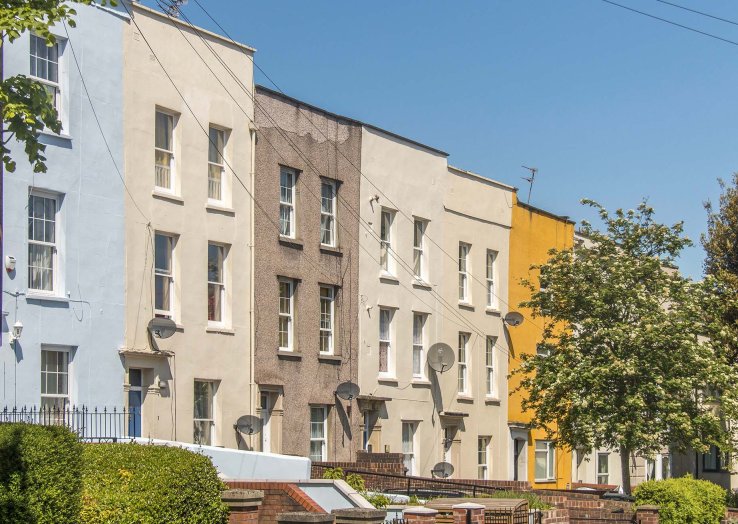 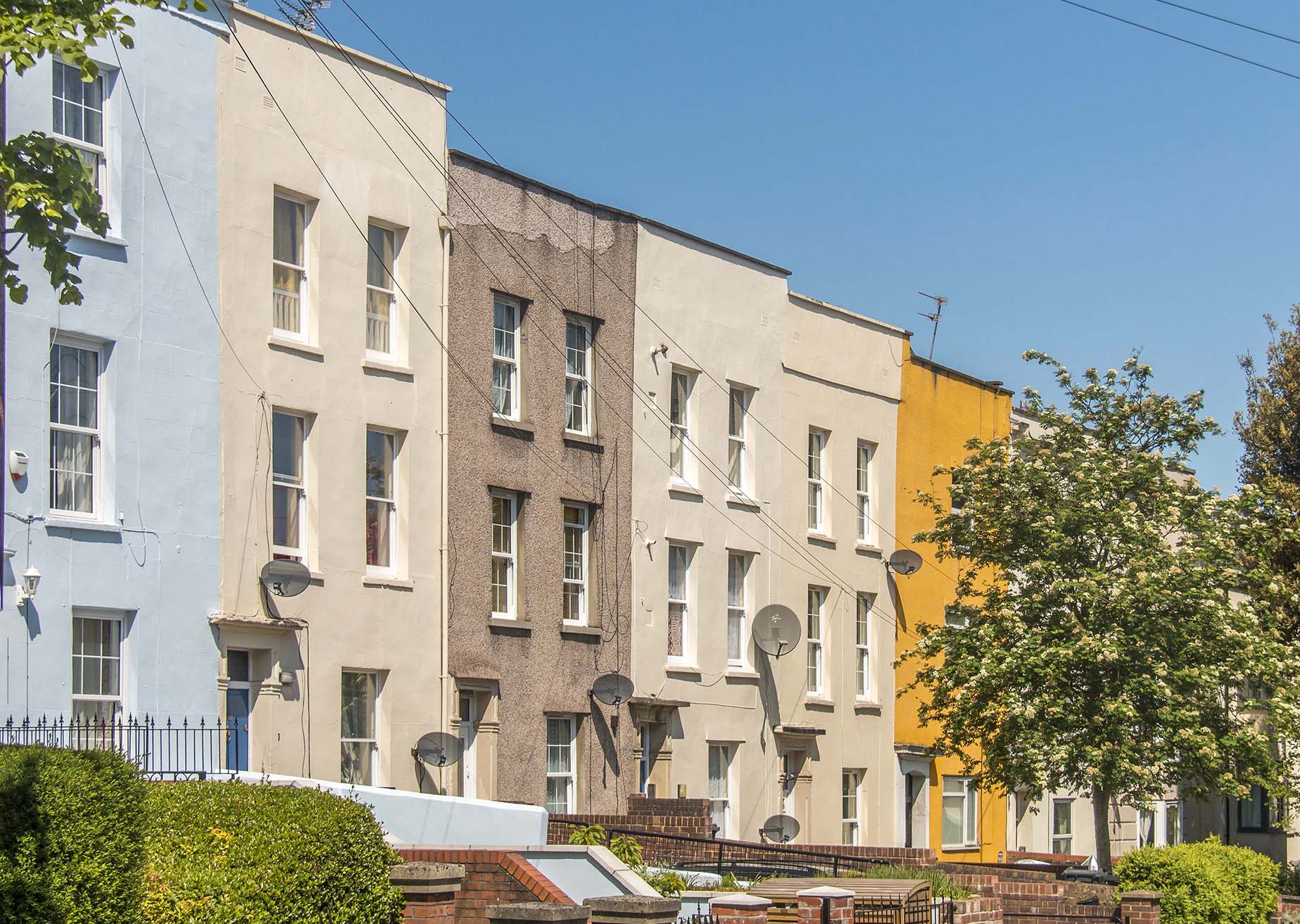 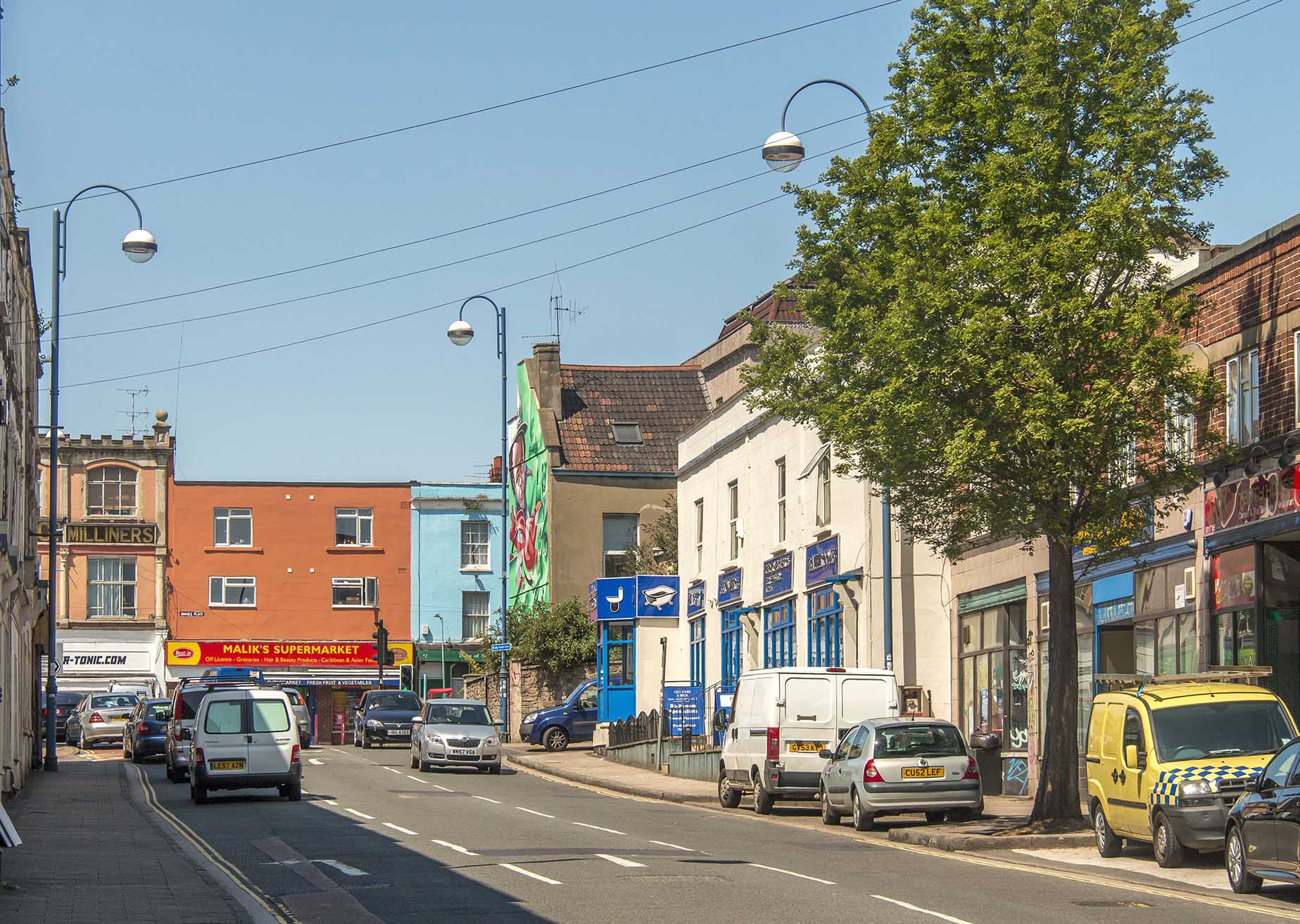 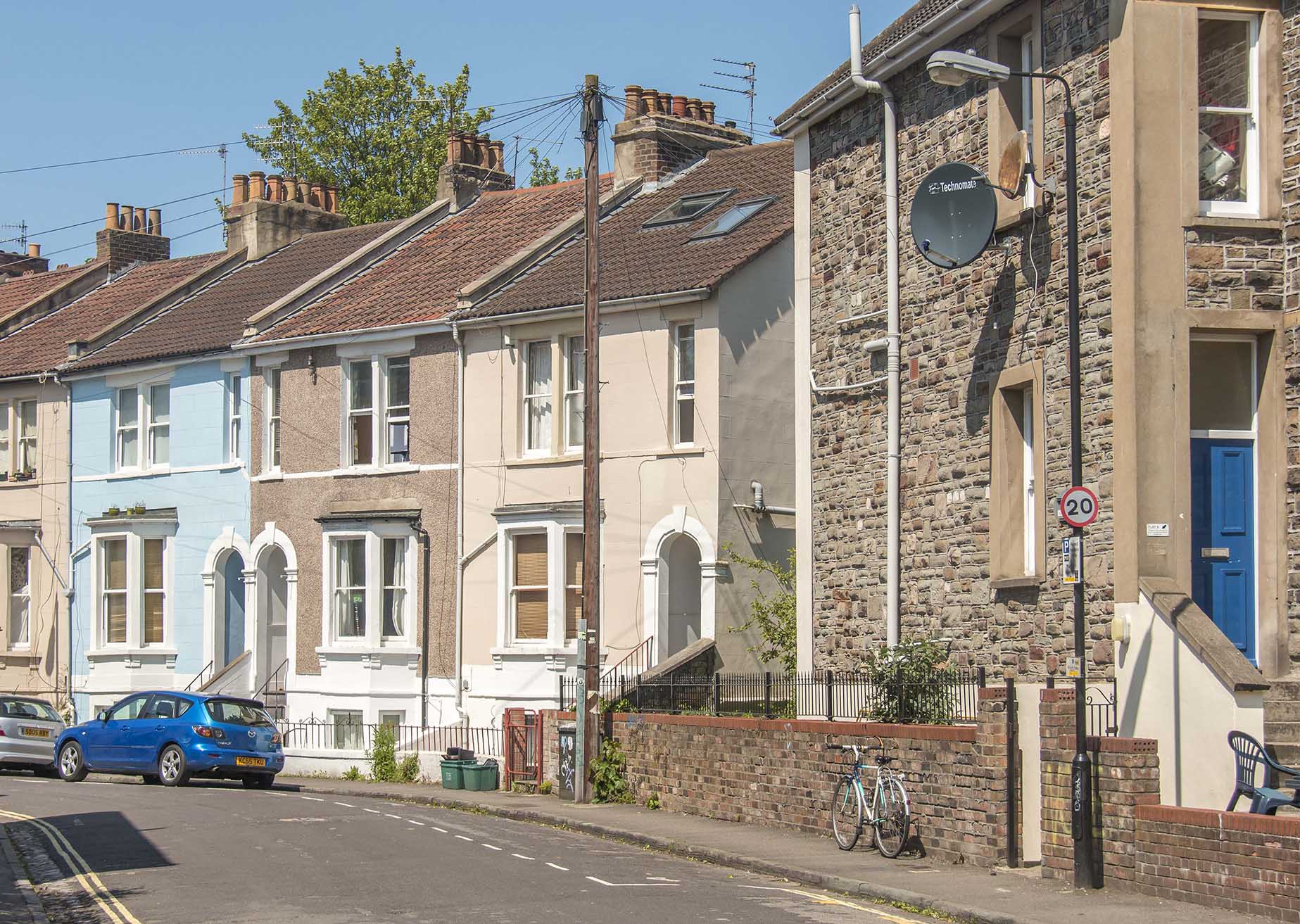 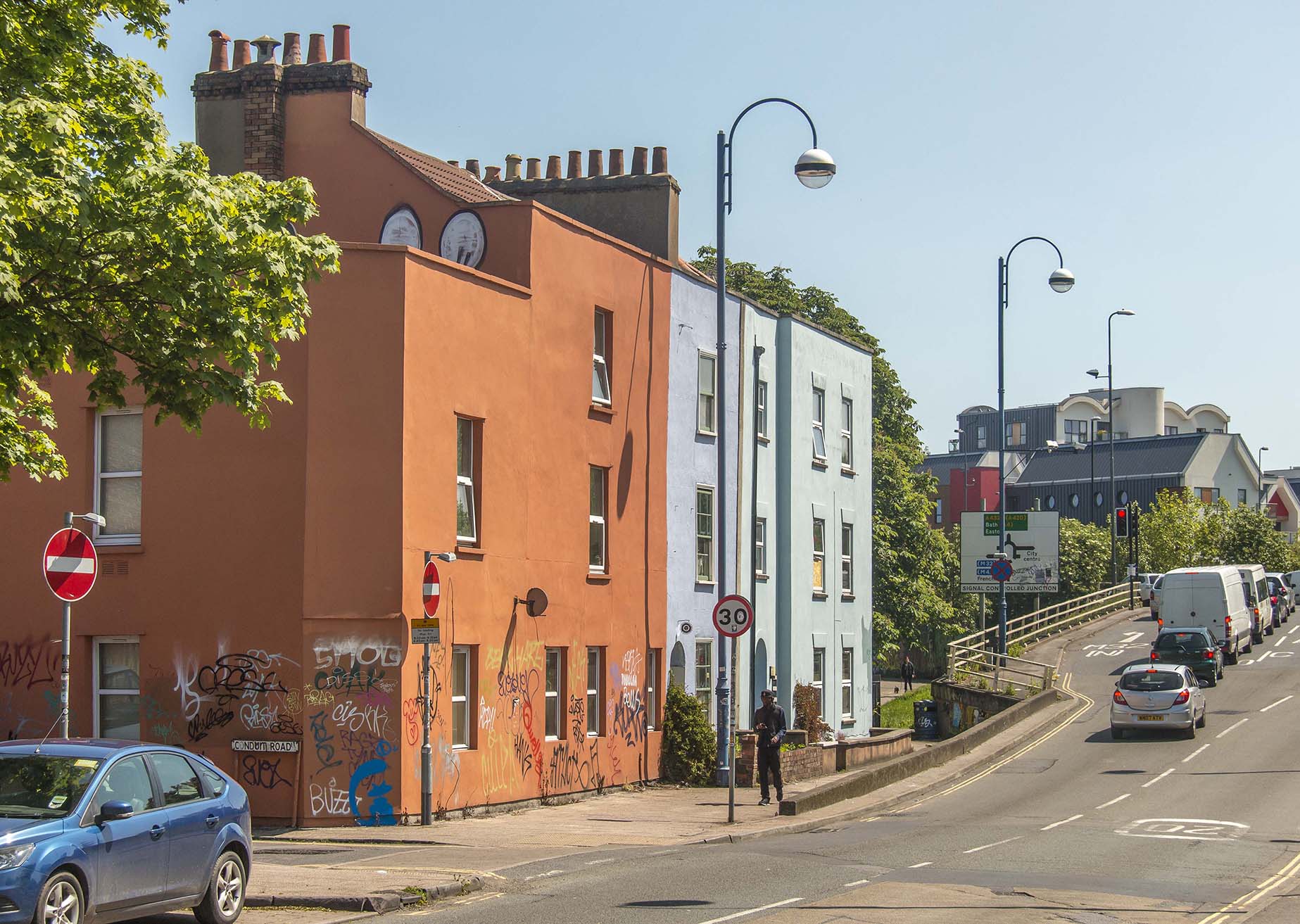 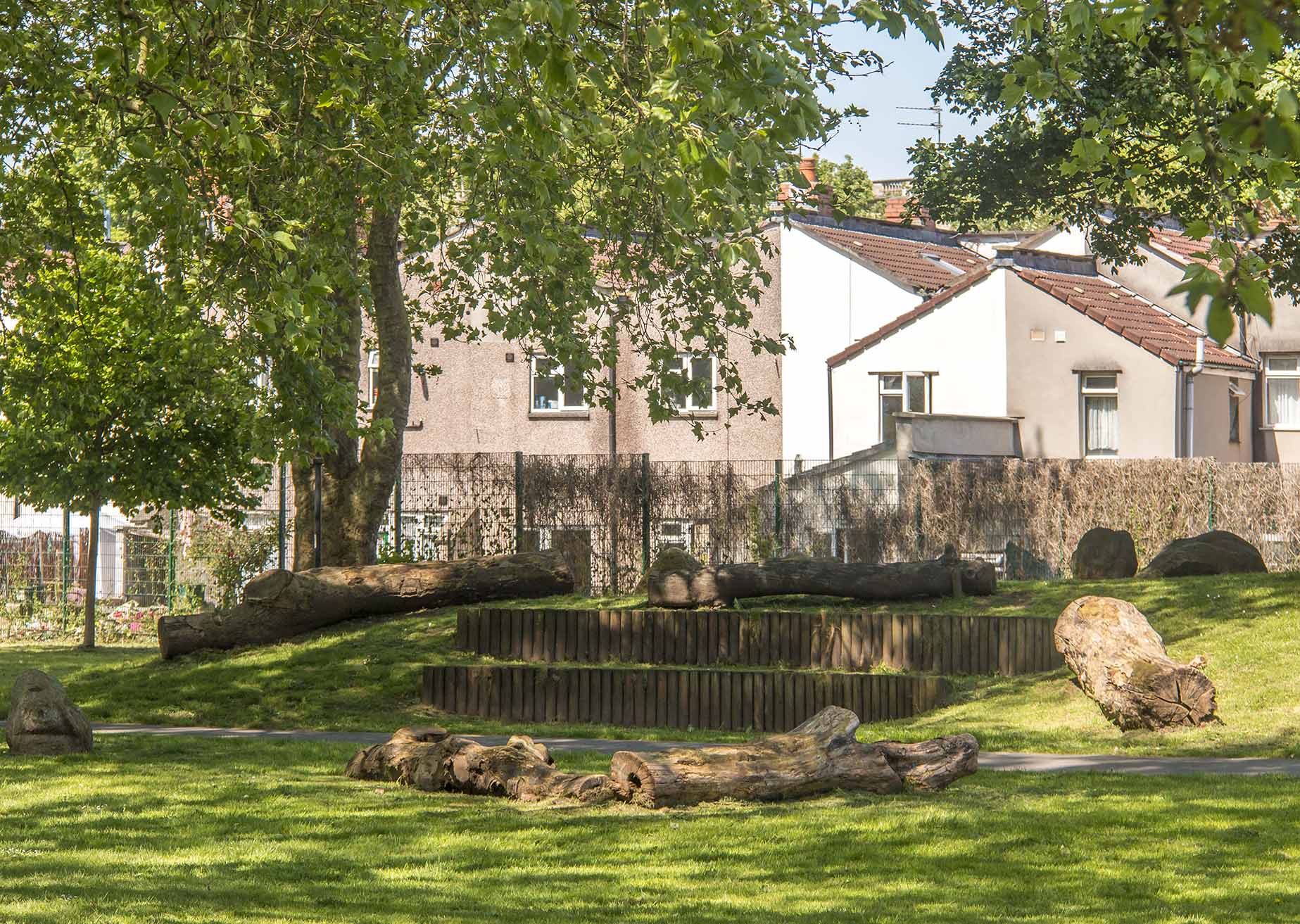 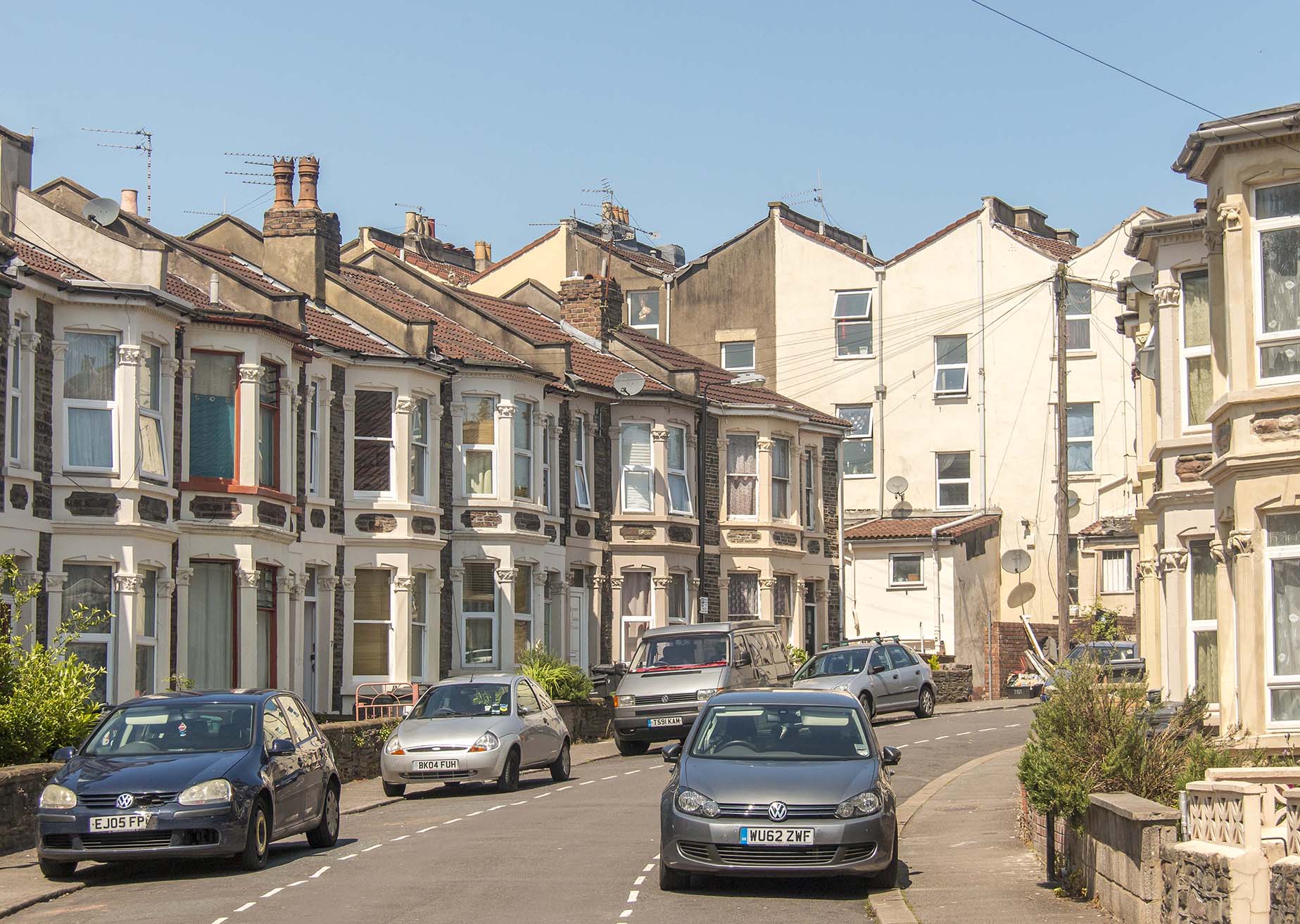 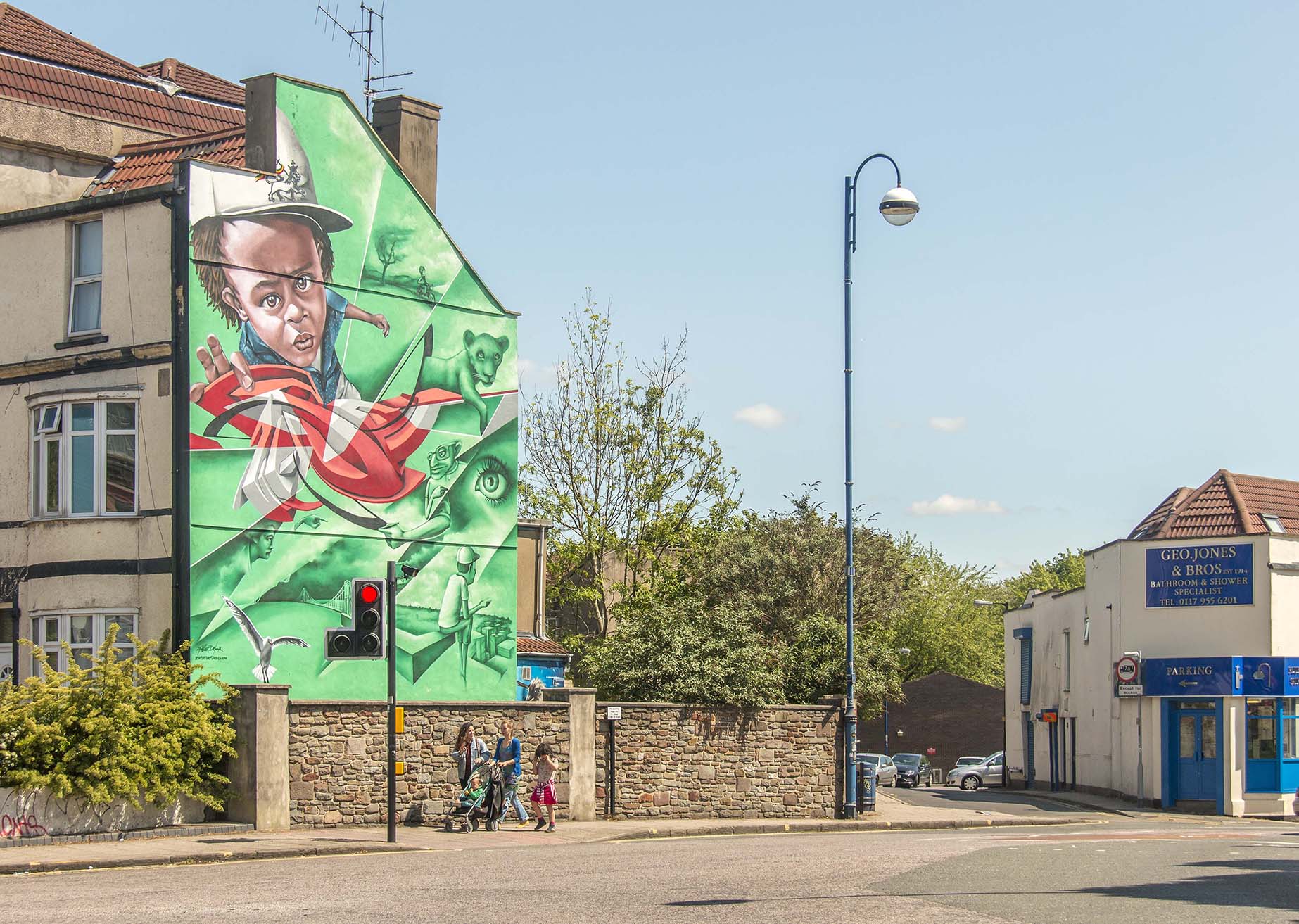 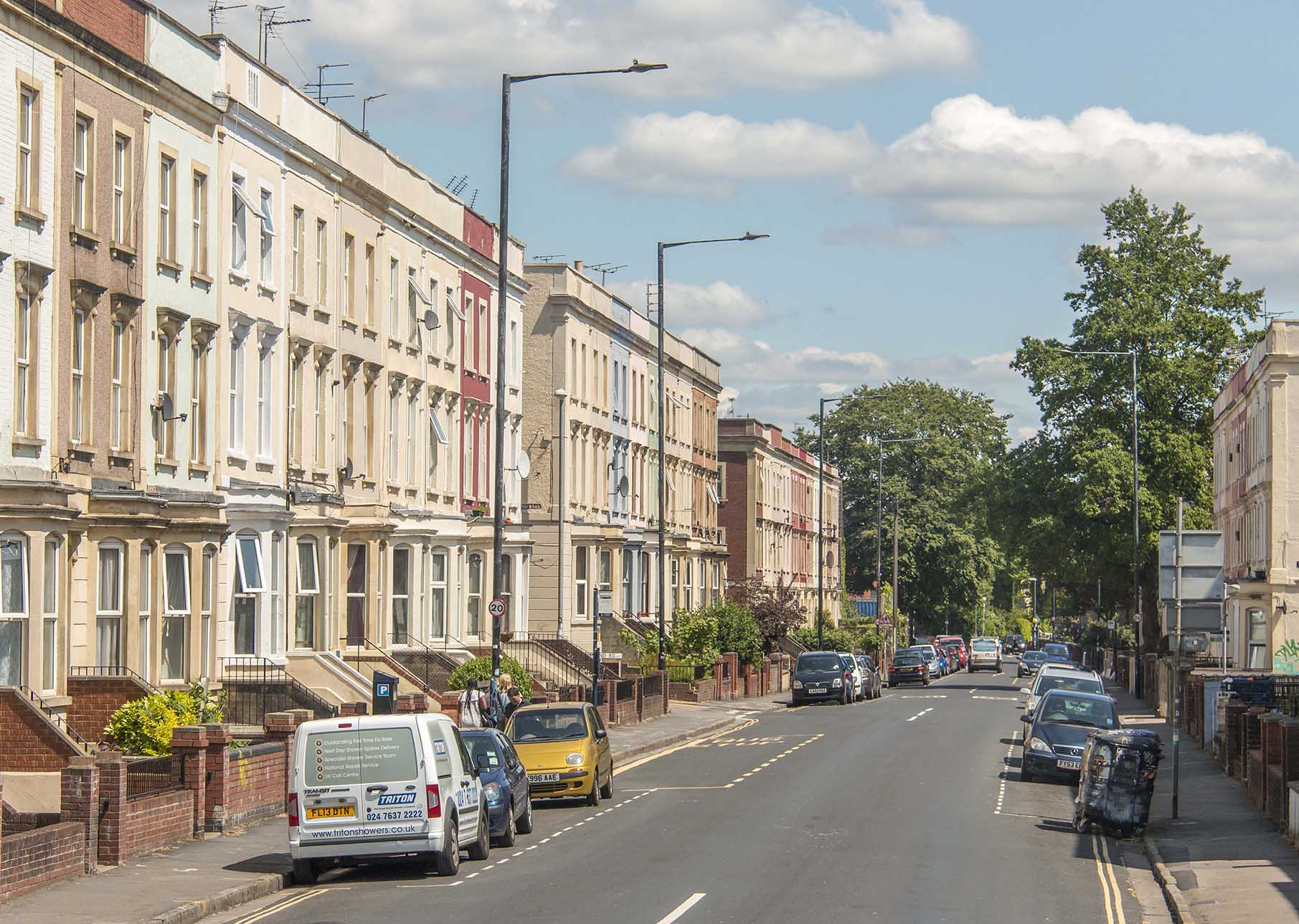 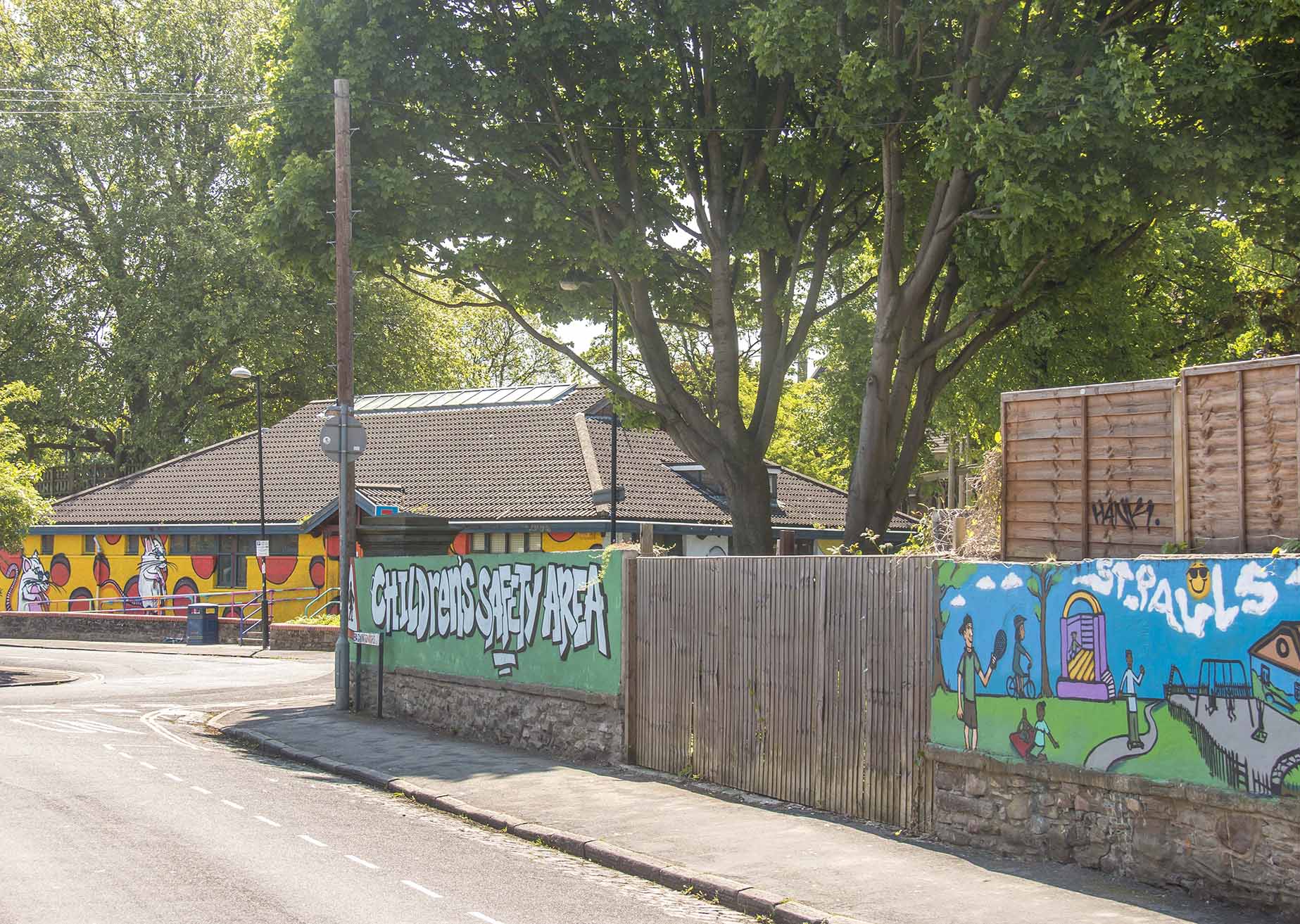 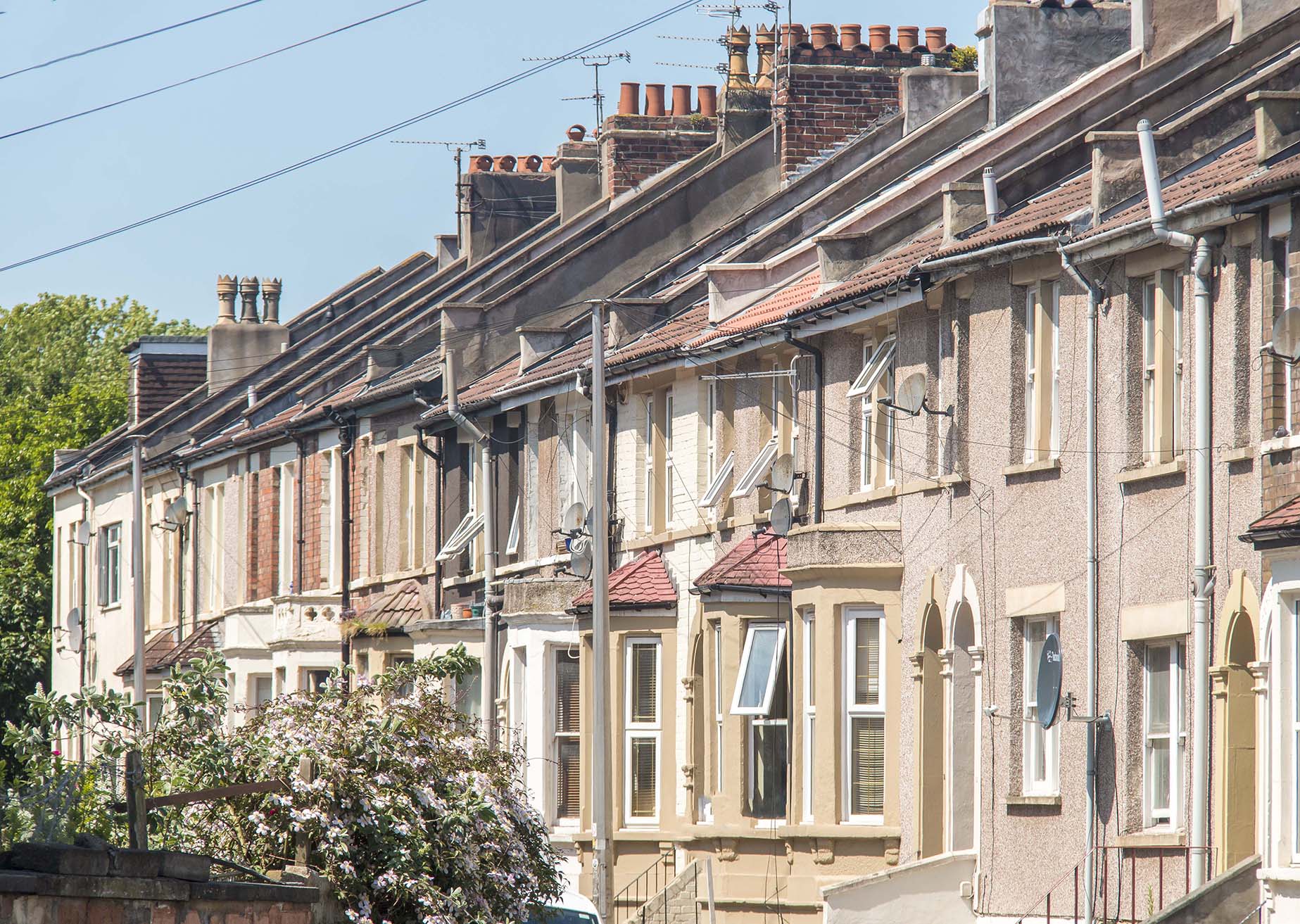 A mix of houses, flats in older properties that have been converted and newer apartment blocks.

Own a property in St. Pauls and want to know what it's worth?