St Andrew's is a popular, tree-lined suburb of Bristol, roughly two miles north of the city centre. Surrounding areas include Bishopston, Redland and Ashley Down. The area was developed in the late nineteenth century as St Andrew's Park Estate, and consists mostly of large Victorian villas, with some inter-war housing. A number of these properties have been converted into flats.

This leafy area has a very popular park of the same name which is buzzing in the spring and summer months. Gloucester Road is the main thoroughfare in this area and has a wide selection of places to go for a drink or bite to eat, as well as many trendy, independent shops.

Gloucester road is a main route south into the city centre or further into the north of Bristol, so accessing the rest of the city is easy. There are two train stations close by, Redland and Montpelier.

Eating and drinking: The Grace, Zazu’s Kitchen, The Urban Standard, The Gallimaufry 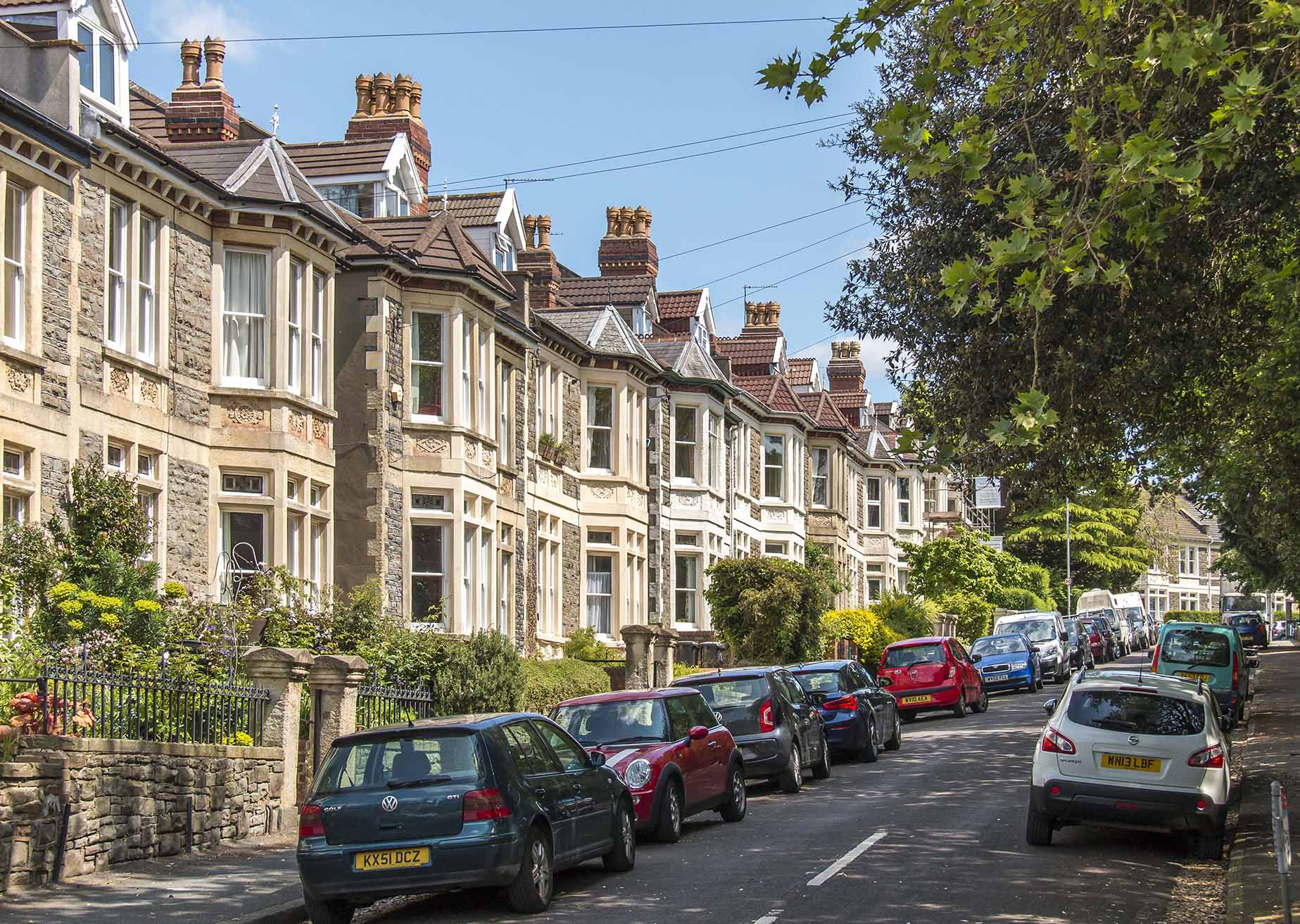 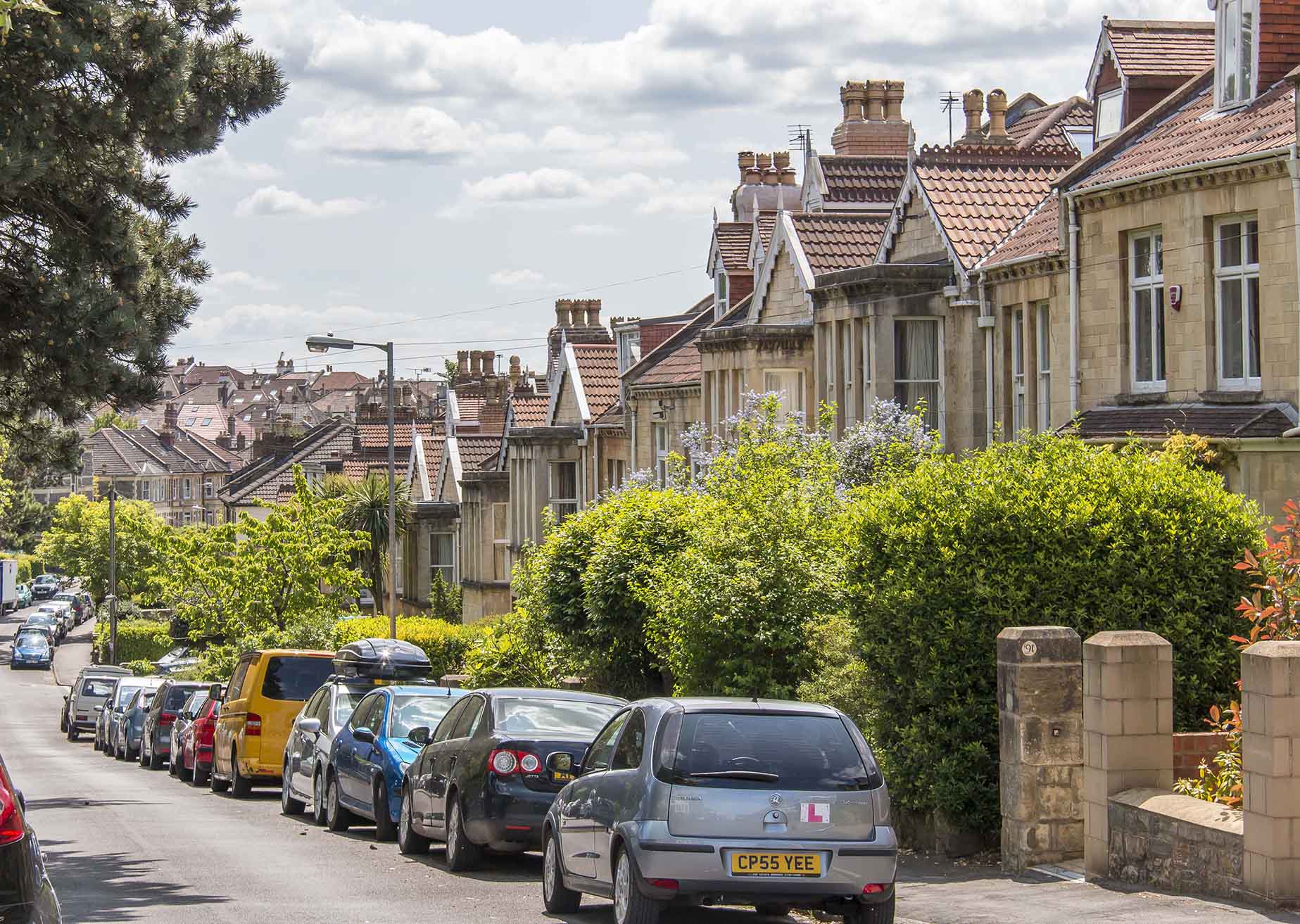 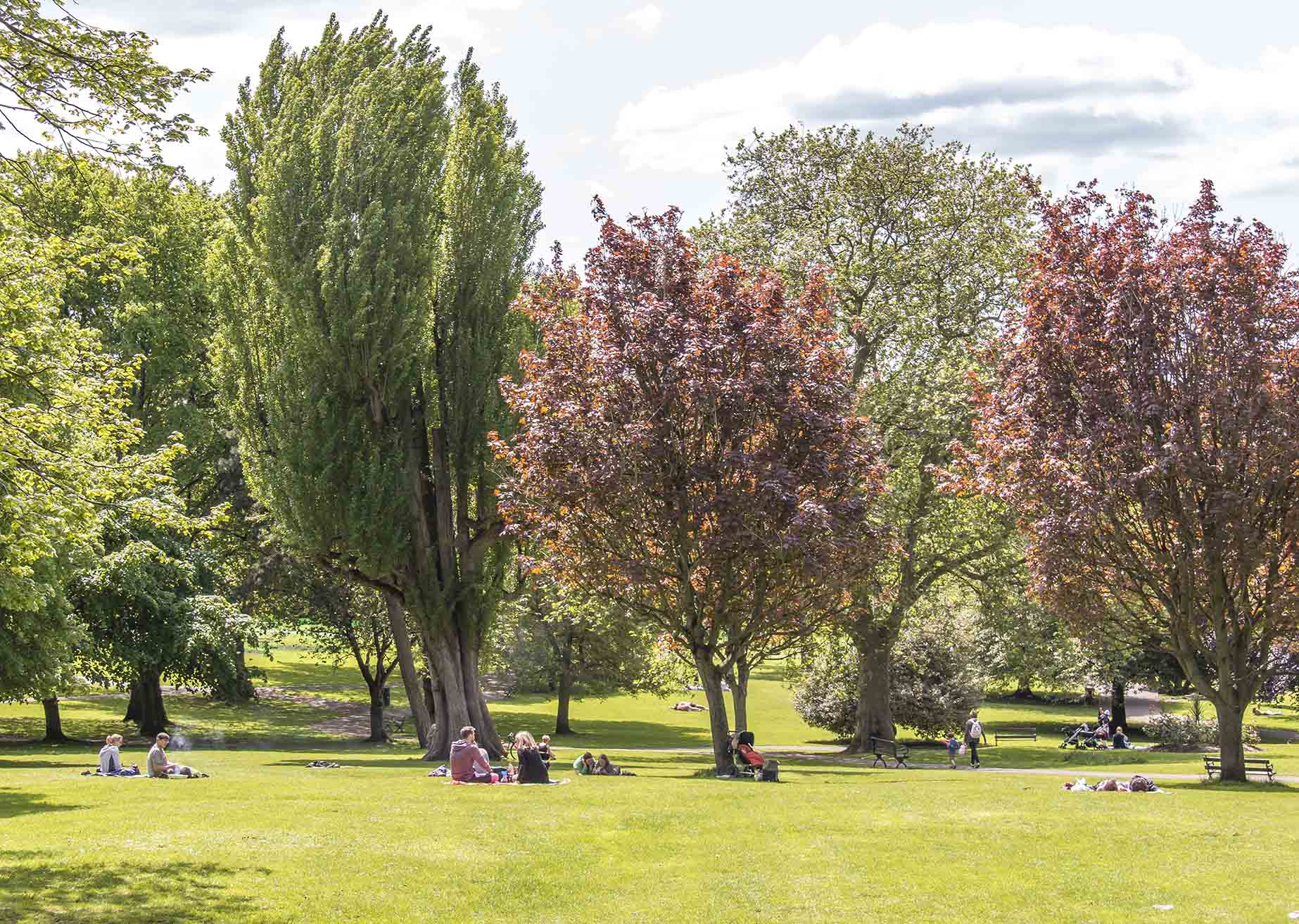 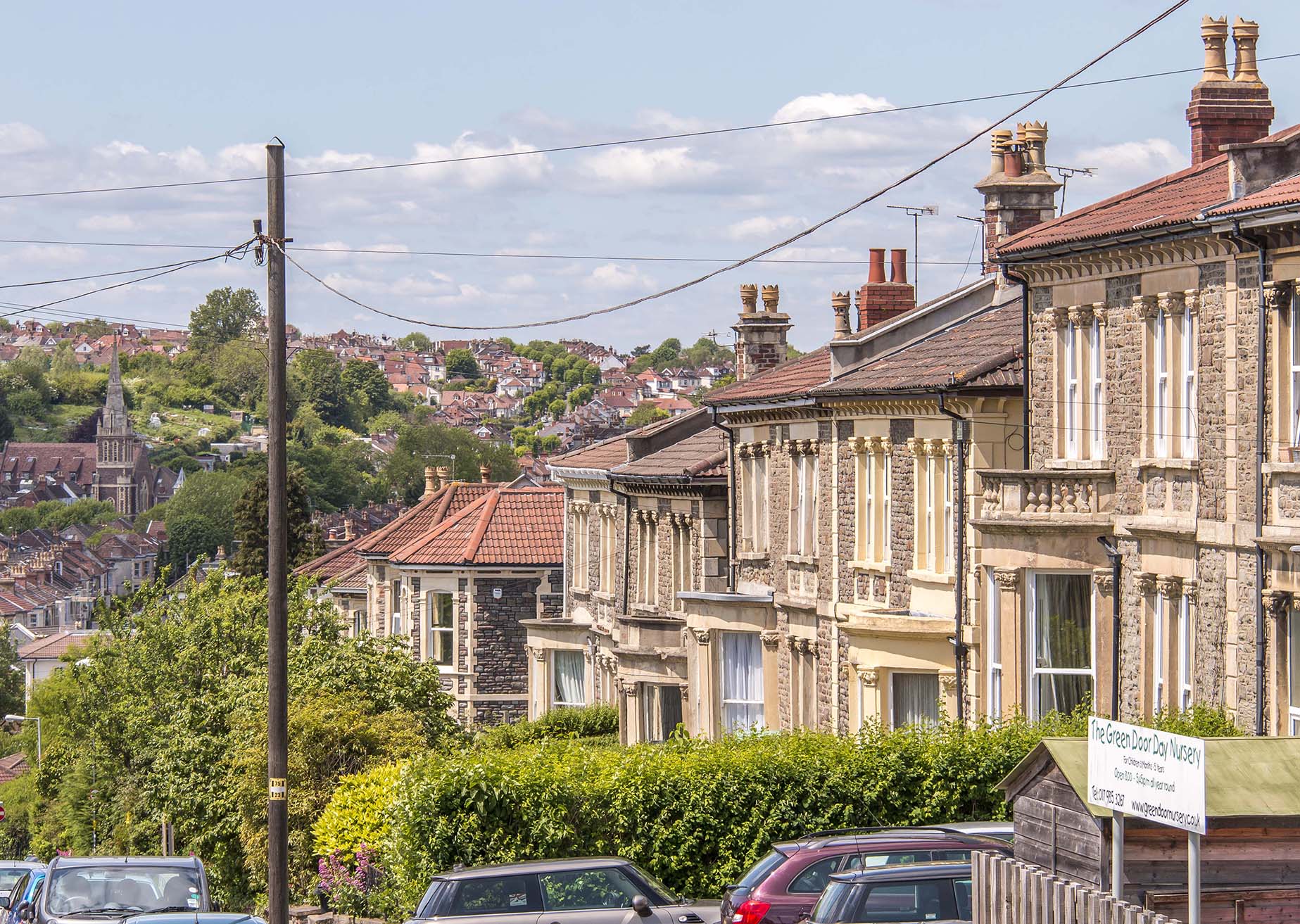 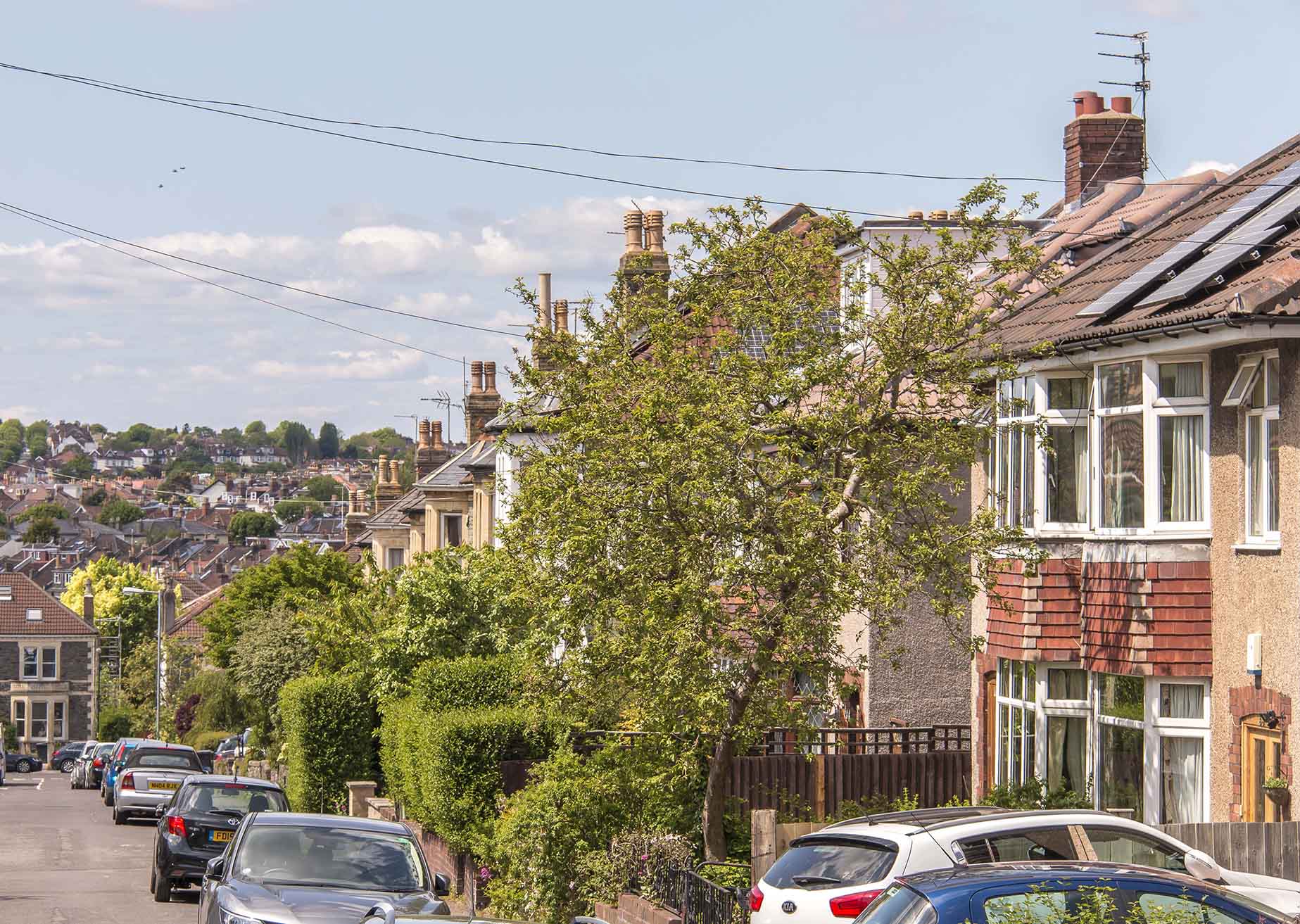 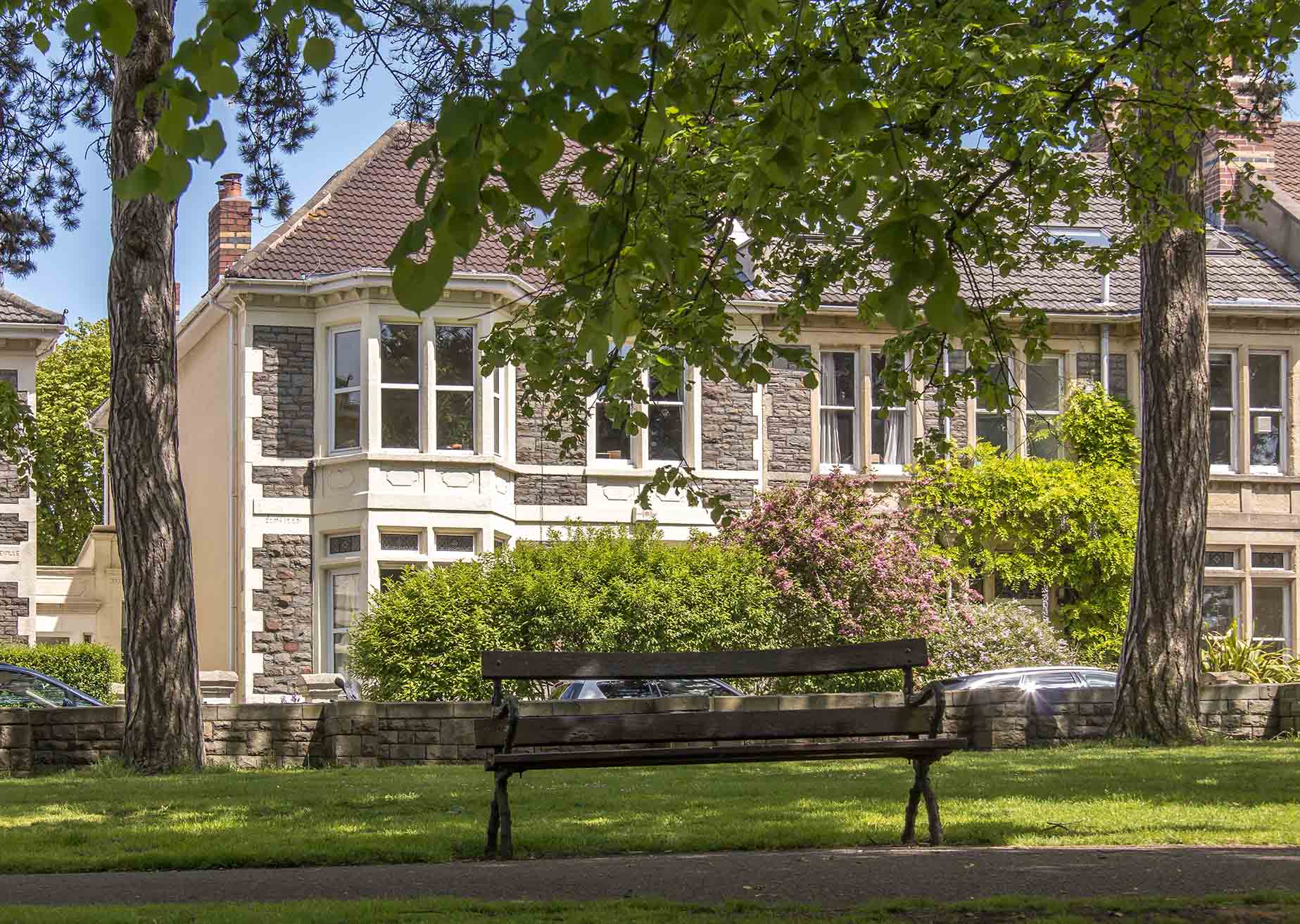 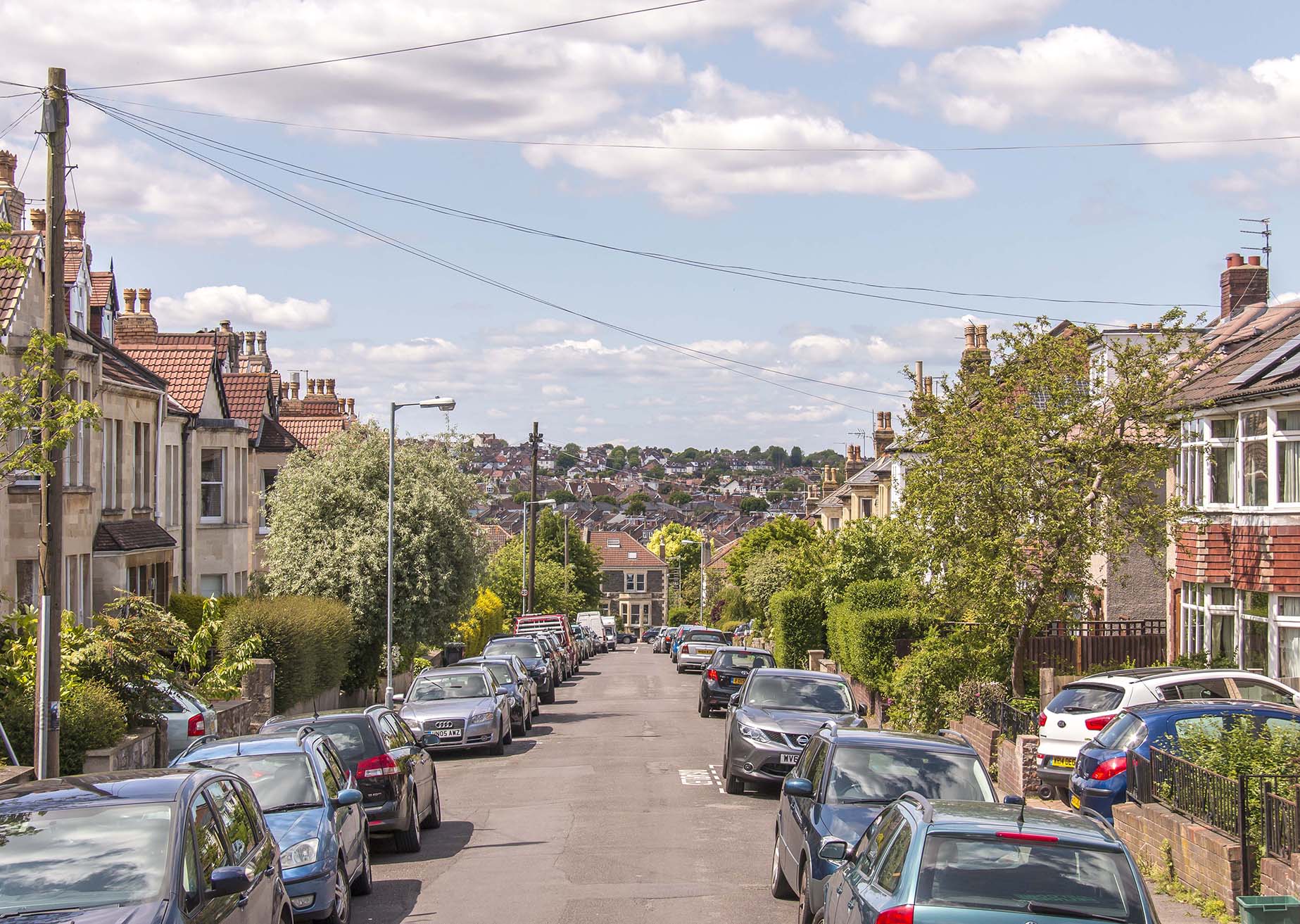 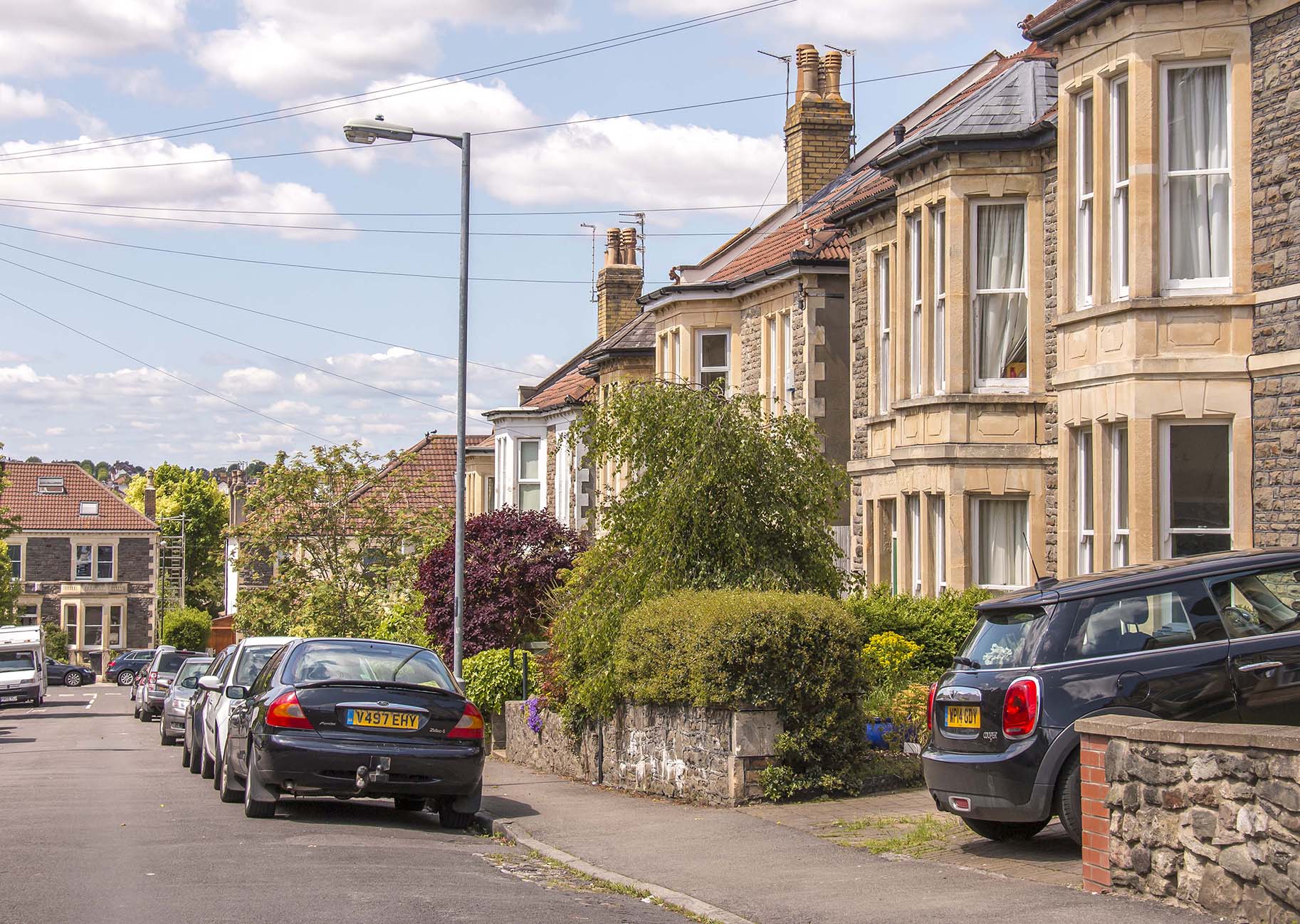 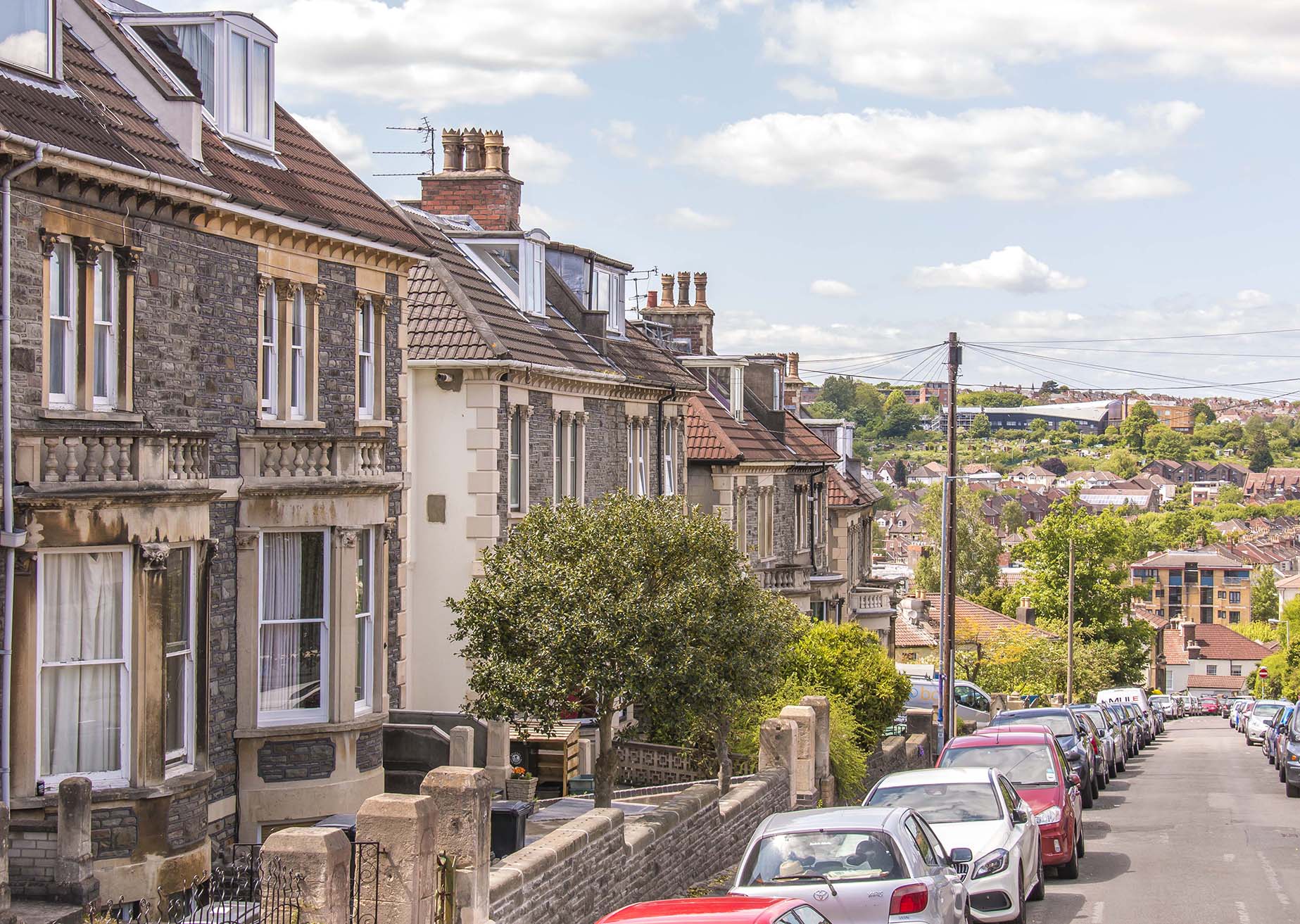 Own a property in St. Andrews and want to know what it's worth?