Brentry is a suburb in north Bristol, between Henbury and Southmead. Its boundaries are not well defined, but it’s the area around Knole lane, Brentry Lane and Charlton Road. Brenty is now sometimes even considered to extend as far as Filton Golf Course, south of Filton Aerodrome, including an area east of Charlton Road known as Charlton Mead.

There are some large, detached period properties and detached and semi modern builds from all decades of the twentieth century. There’s also a good selection of bungalows. New build developments are available, too.

There are local convenience shops, and you’ll find everything you need at the nearby Mall at Cribbs Causeway. Westbury-on-Trym is only a couple of miles away in the direction of the city centre.

While Brentry is over five miles from the city centre, there’s a regular, direct bus service. The M5 is very convenient, too. 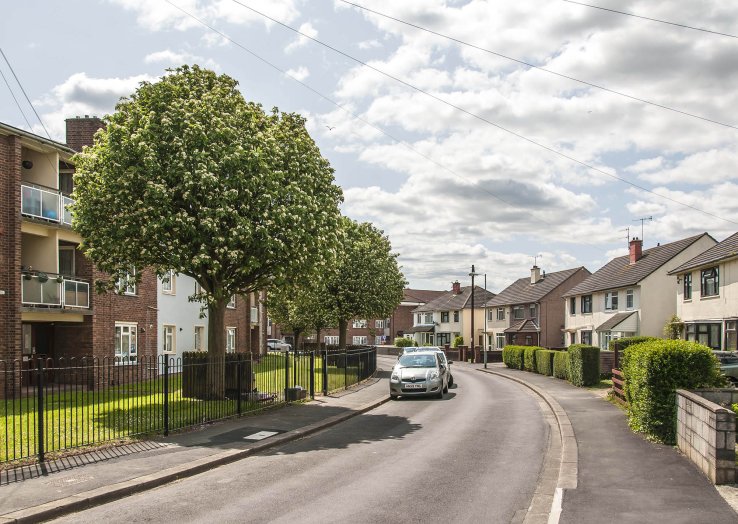 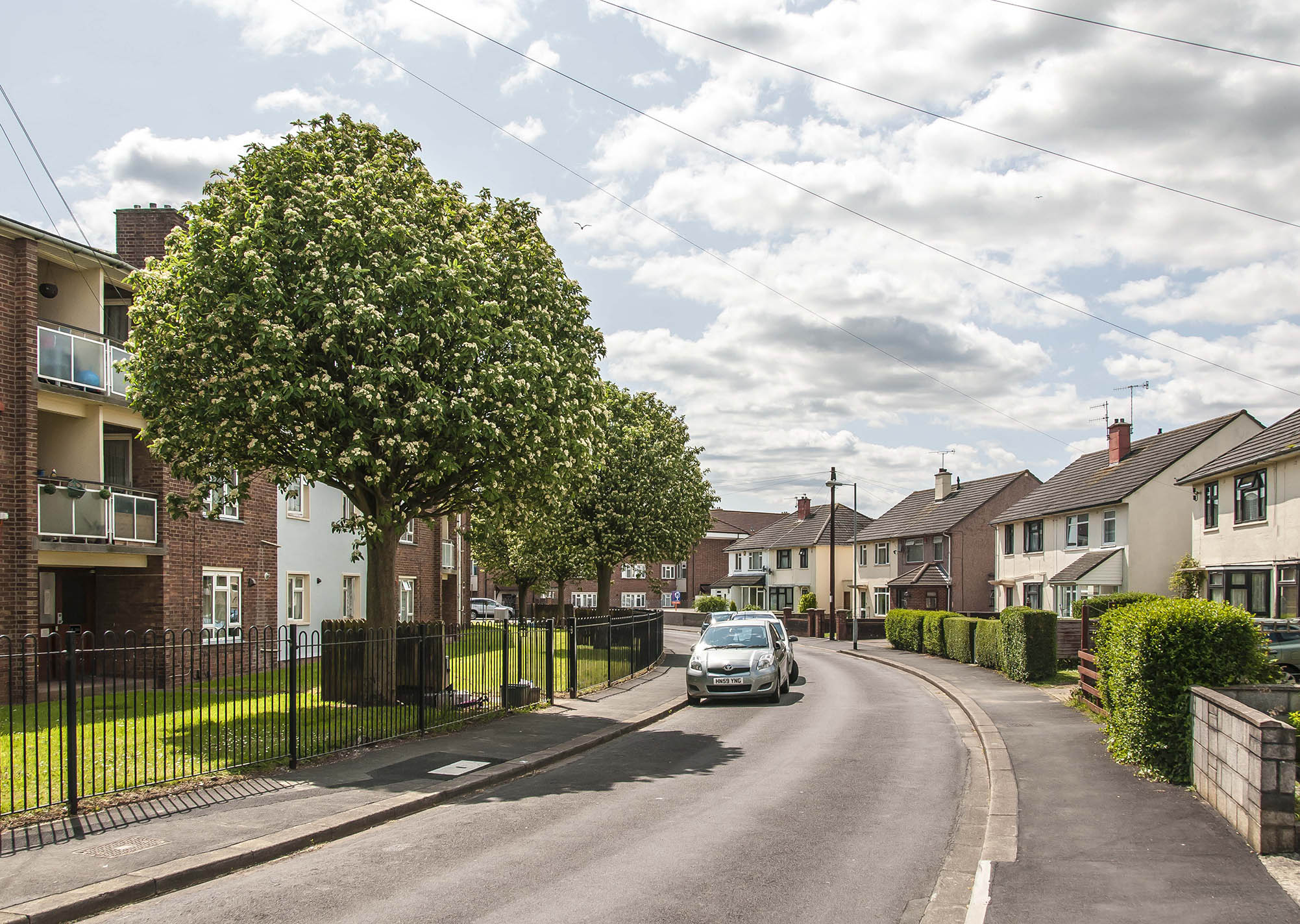 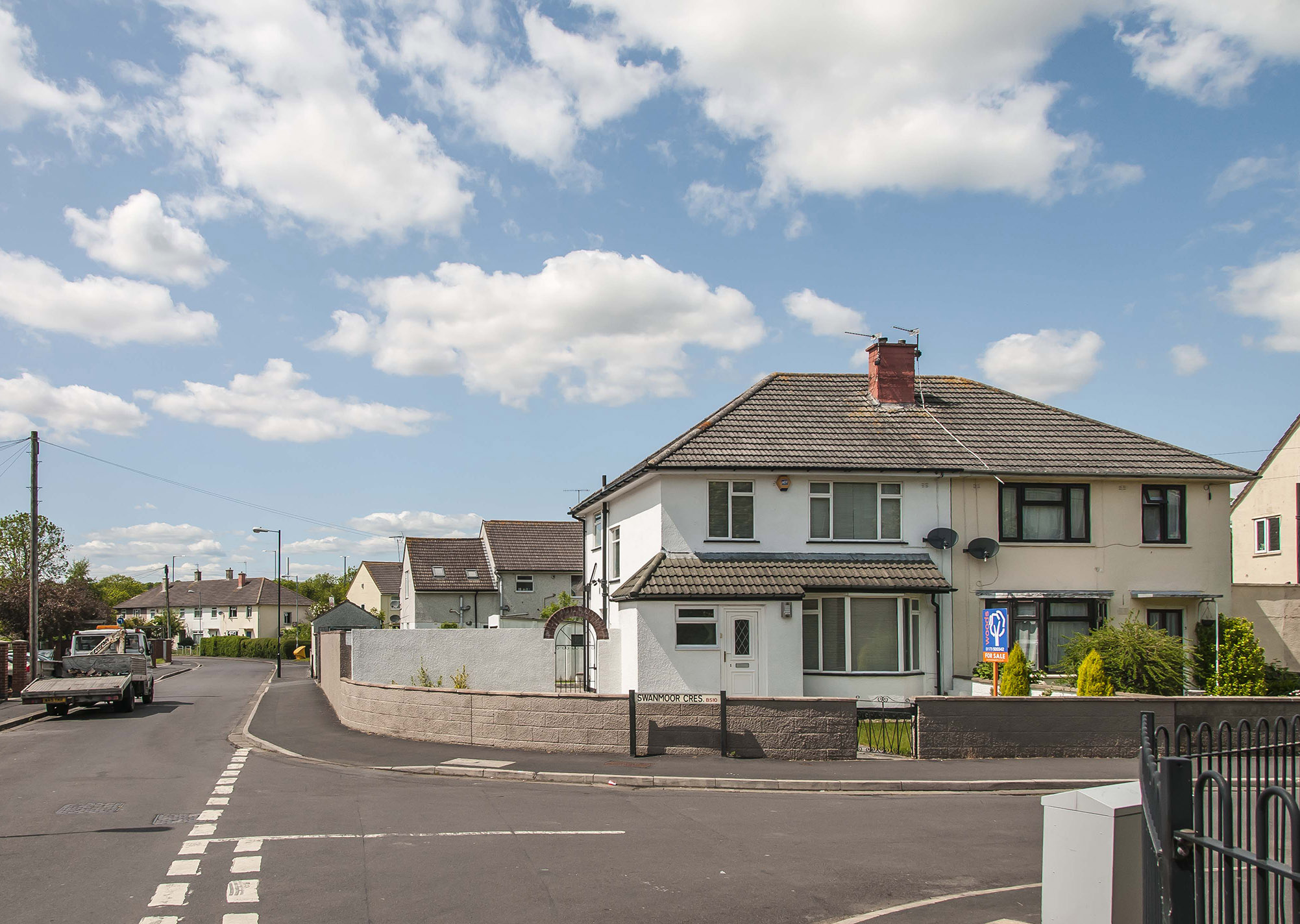 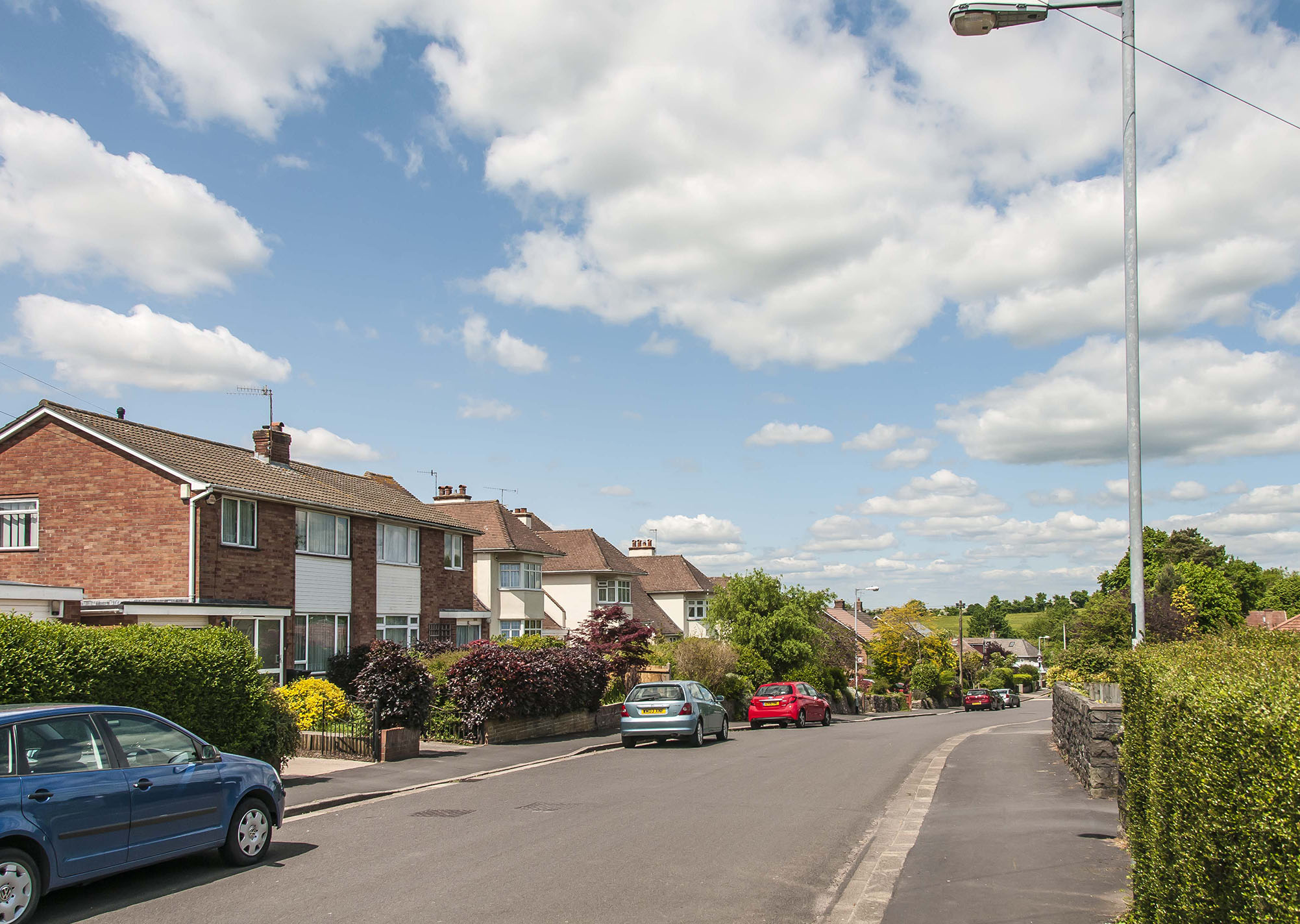 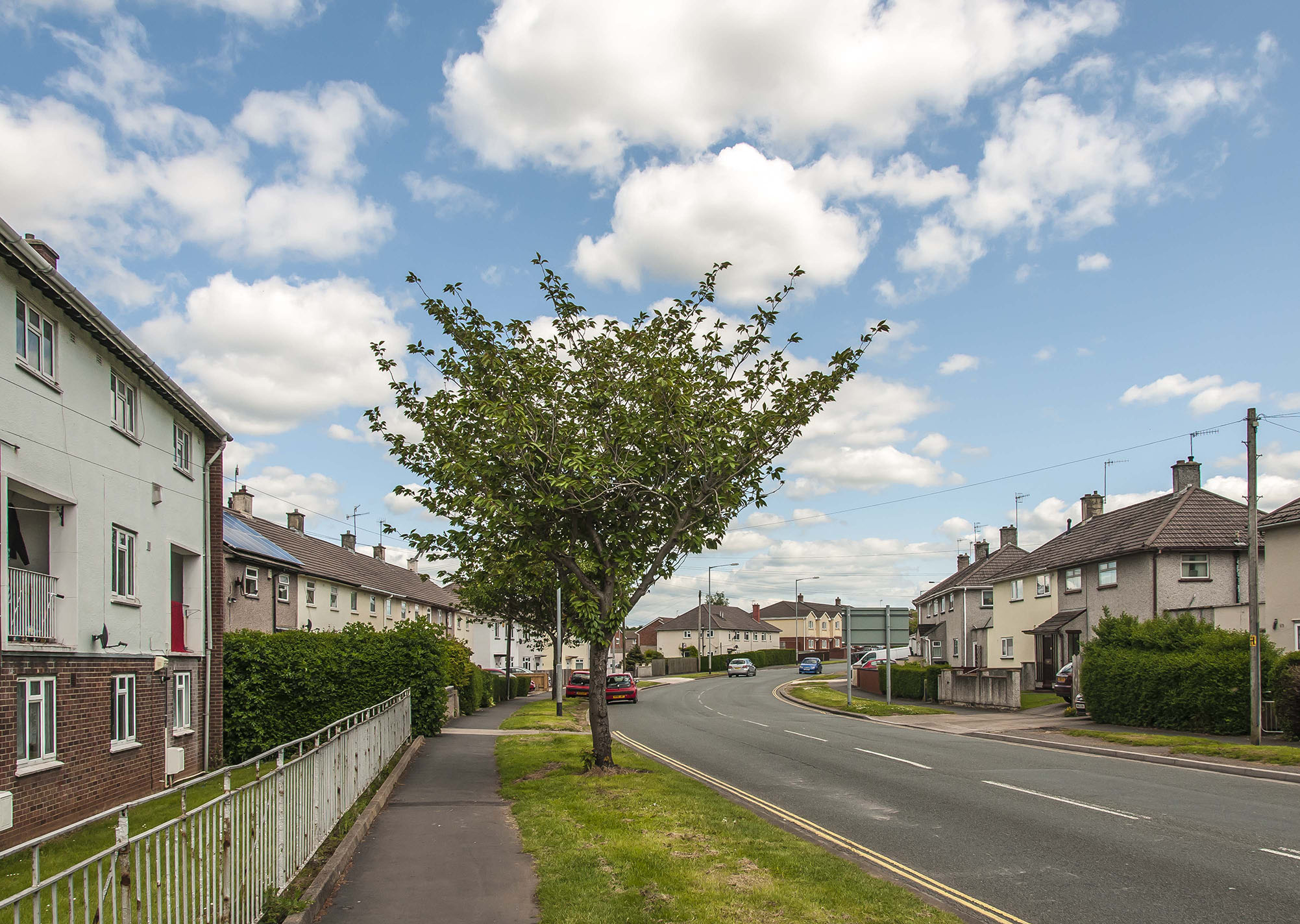 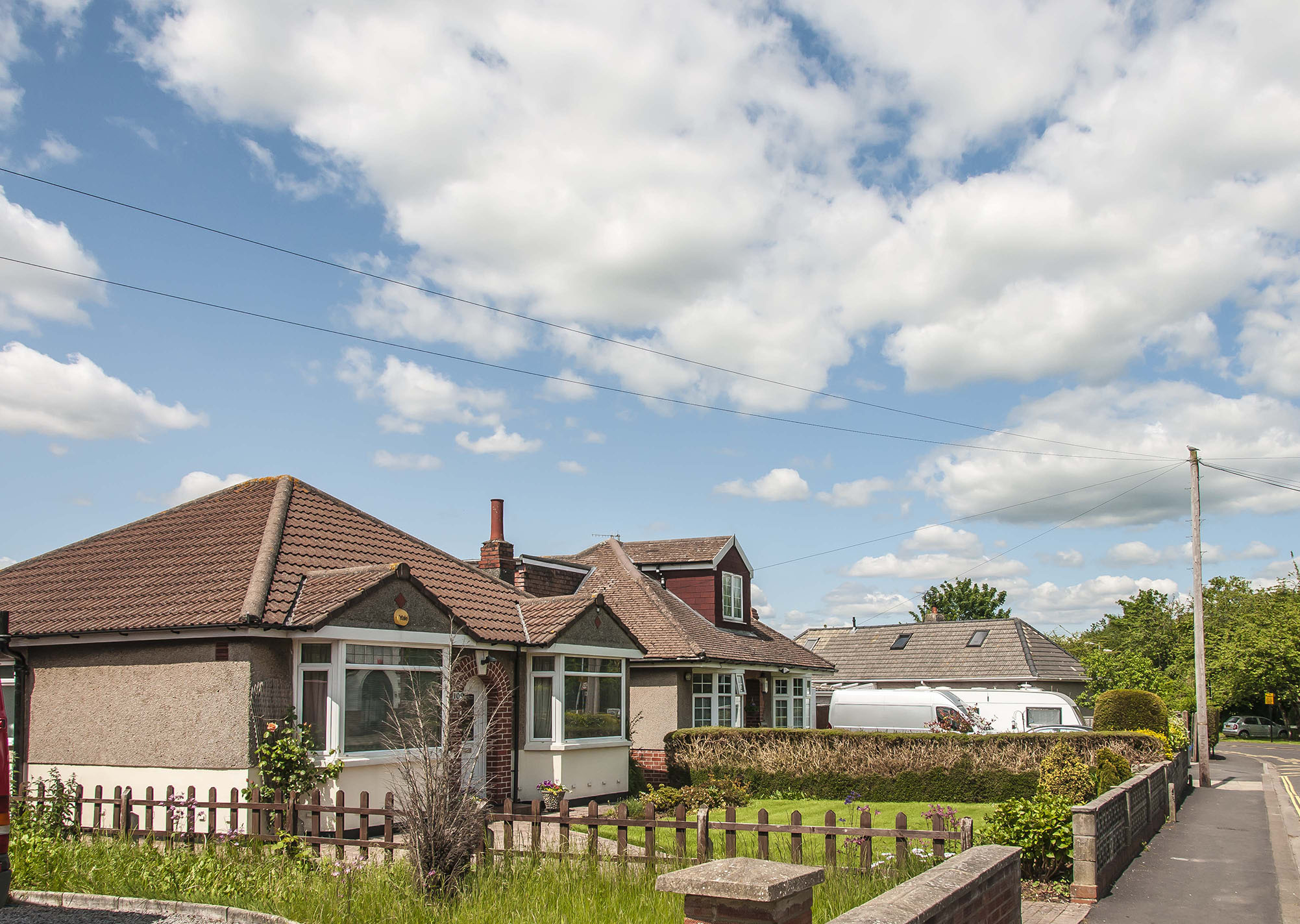 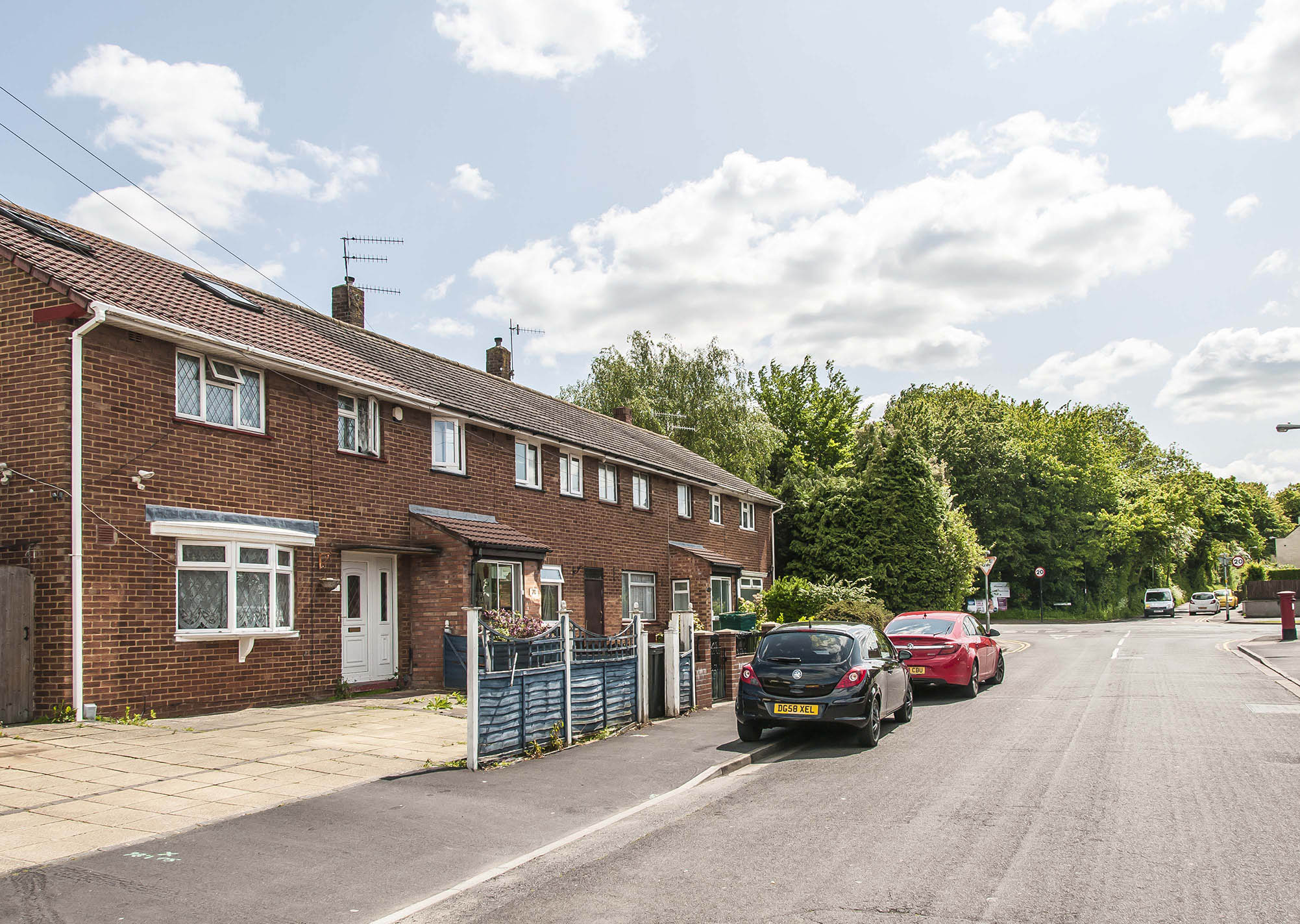 Good selection of houses of all sizes, flats & apartments.

Good selection of houses of all sizes, flats & apartments.

Own a property in Brentry and want to know what it's worth?