Ashton Vale is on the very south-western edge of the city. It borders Ashton and is a mixture of residential properties and light industry.

It’s a little further away from Southville and North Street than neighbouring Ashton.

Houses in Ashton Vale are mainly 1930/50s properties, but some newly built apartments are available at Paxton Drive beside Brunel Way.

The city centre is walkable. Buses will take you via Temple Meads or you can jump on a train at Bedminster station. Alternatively, you can cycle to all corners of the city using nearby cycle paths. There's also good access to the motorway via the Portway (A4) or A369. 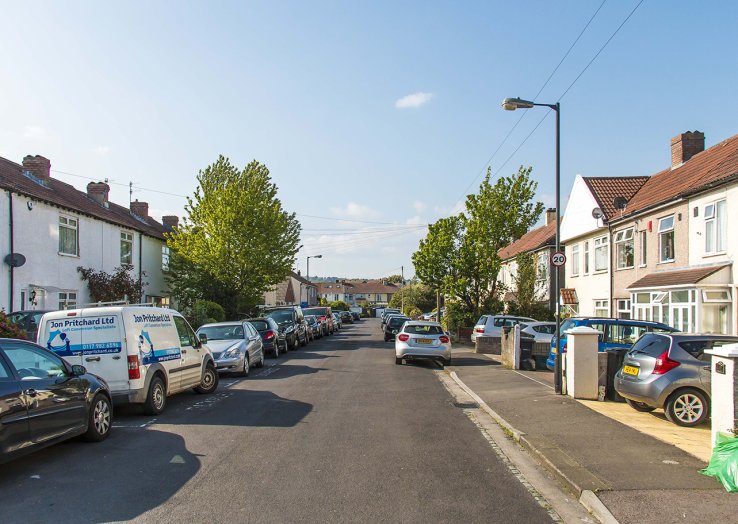 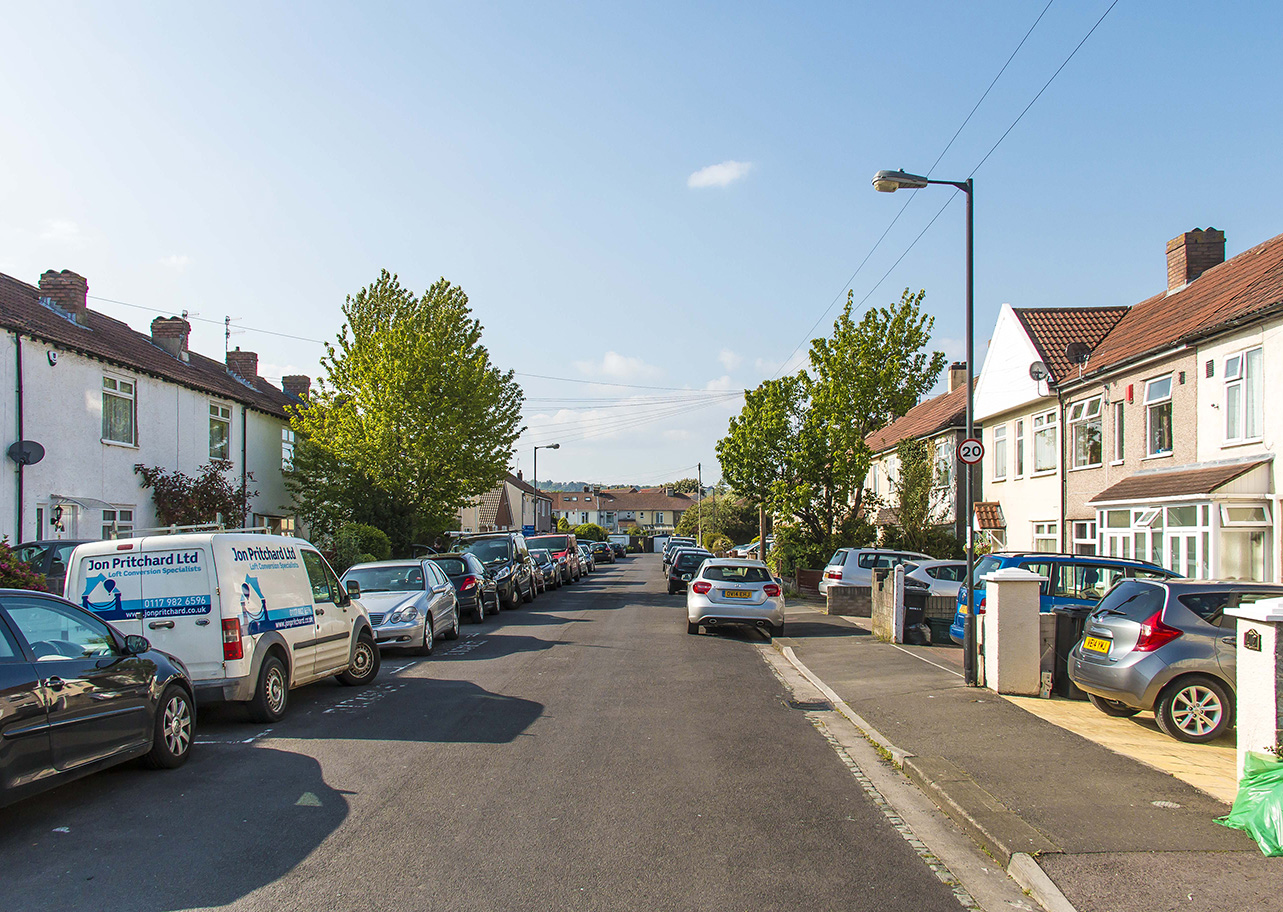 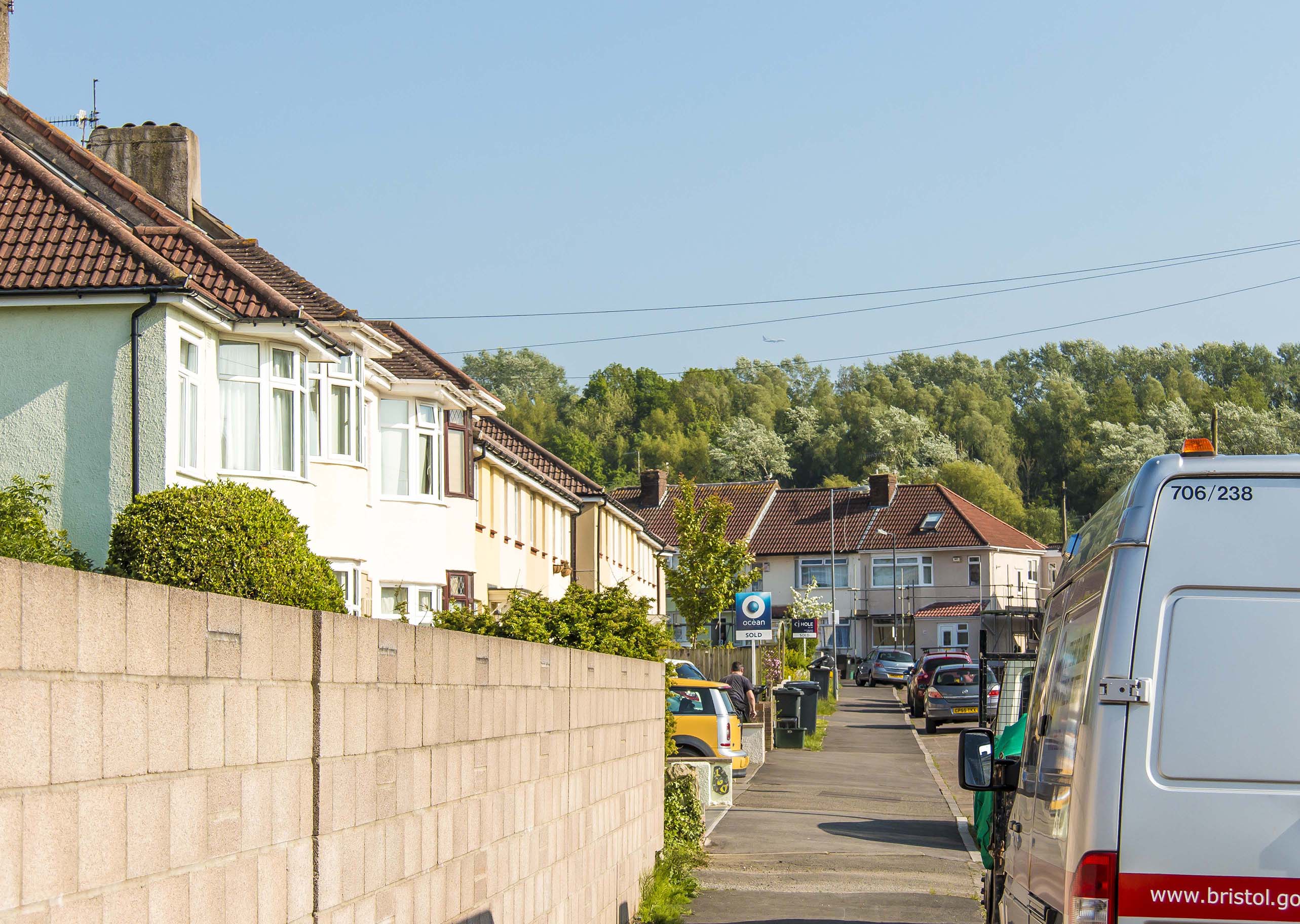 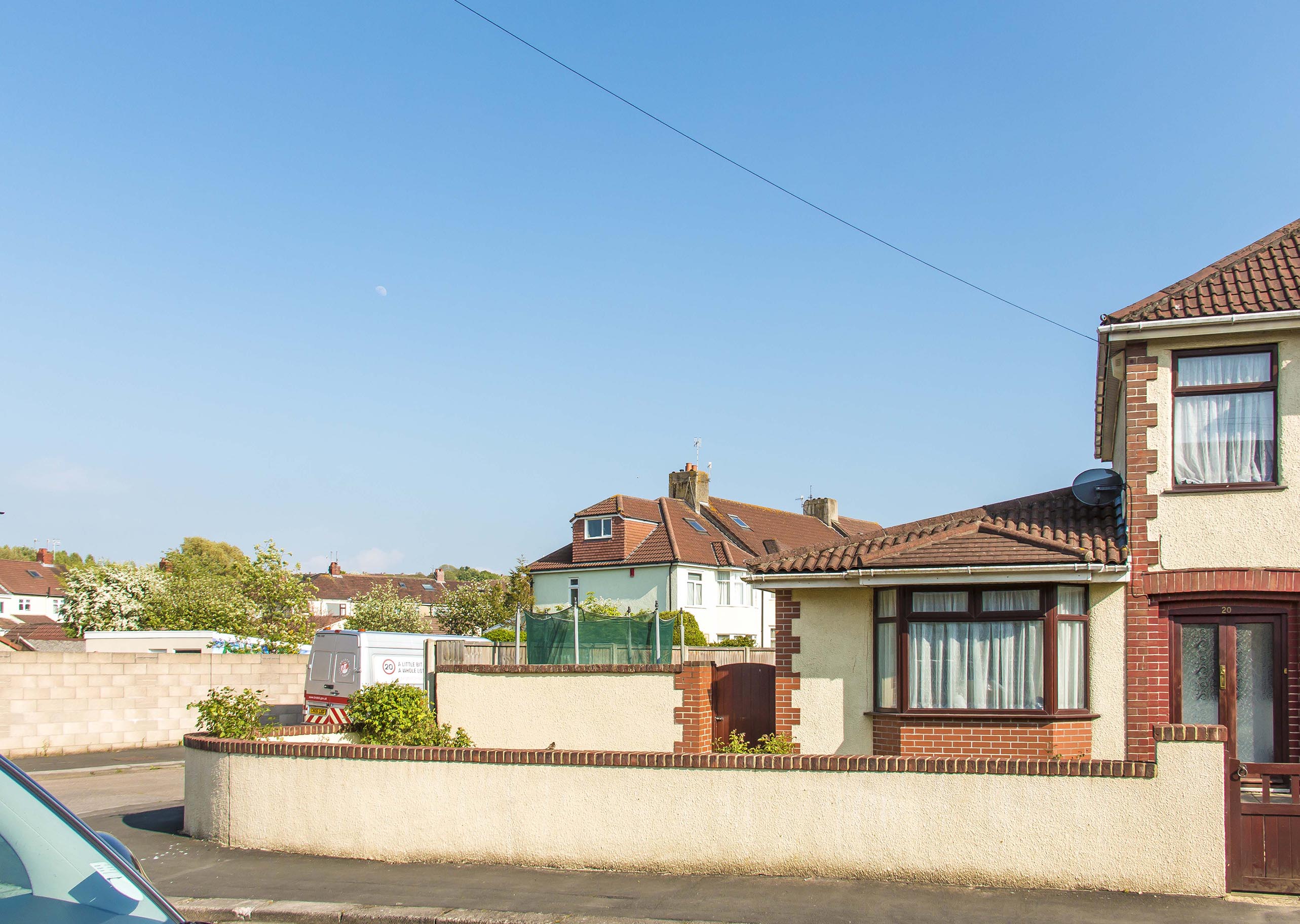 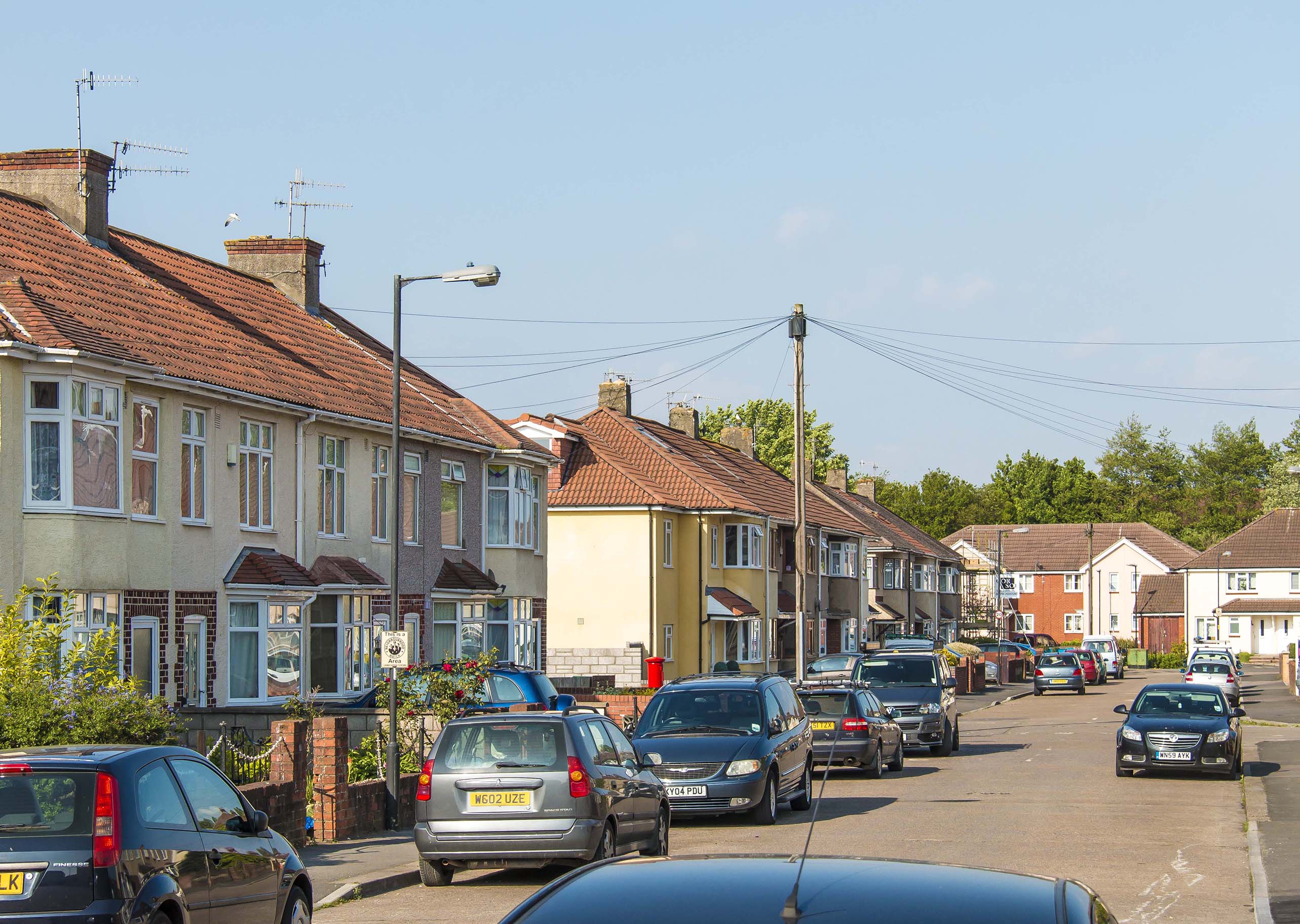 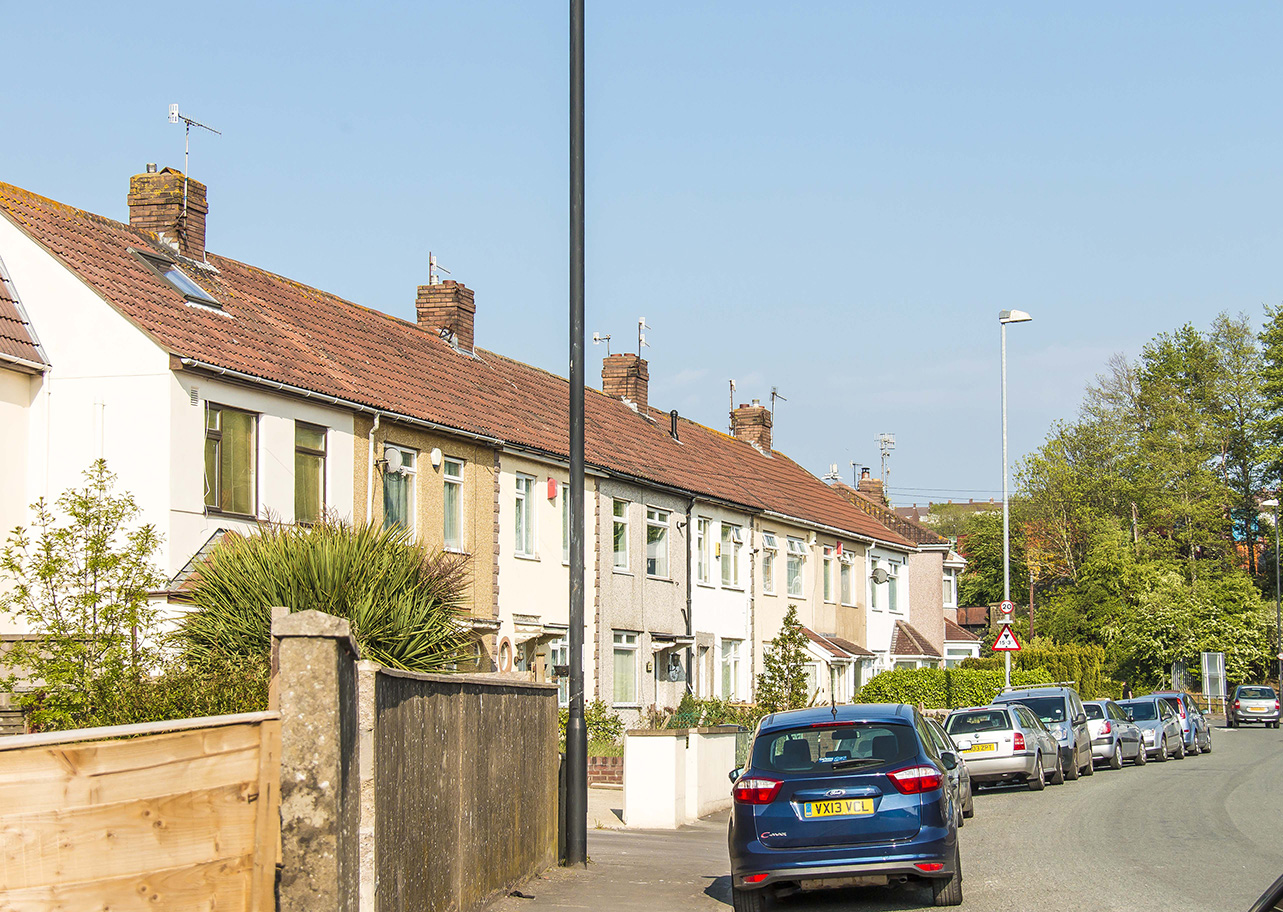 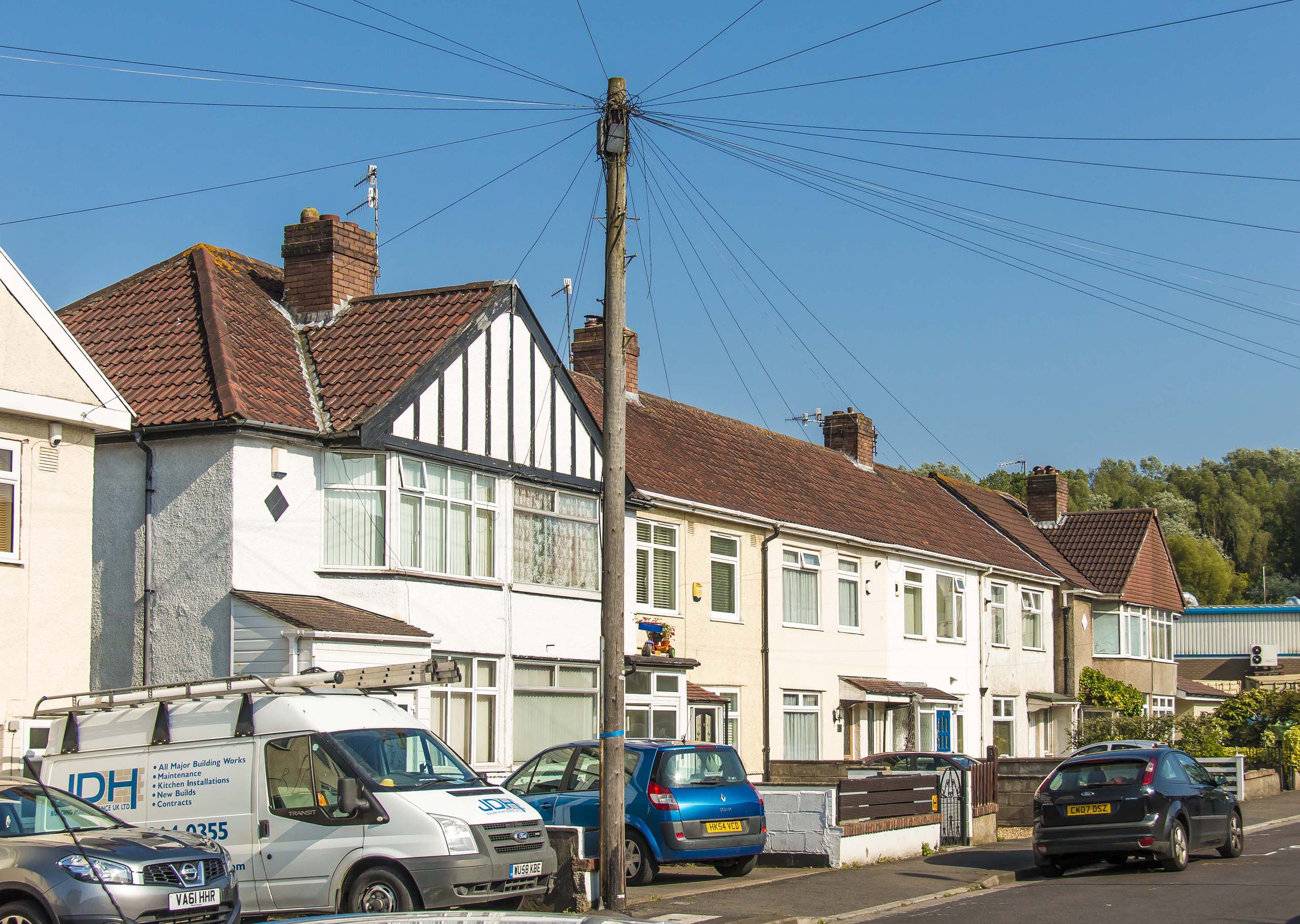 Own a property in Ashton Vale and want to know what it's worth?