Whitchurch is a village in north Somerset, south of Knowle and Hengrove, with Hartcliffe to the west.

The suburb was initially developed in the 1930s, so there’s a great choice of family homes from this period, but also modern builds and, in the older part of the original village, cottages.

It’s a little over four miles from the city centre via Wells Road (A37), which is the most direct route, but can be busy during rush hour. There’s also access via Bath Road (A4) but this is further (nearly six miles) and can be equally busy. There are good public transport options.

There's a good selection of local conveniences, including a major supermarket. Nearby Hengrove Leisure Park has a multi-screen cinema, an Olympic-size swimming pool, various restaurants and a popular activities park. Adjacent Hawkfield Business Park is a major local employment hub. 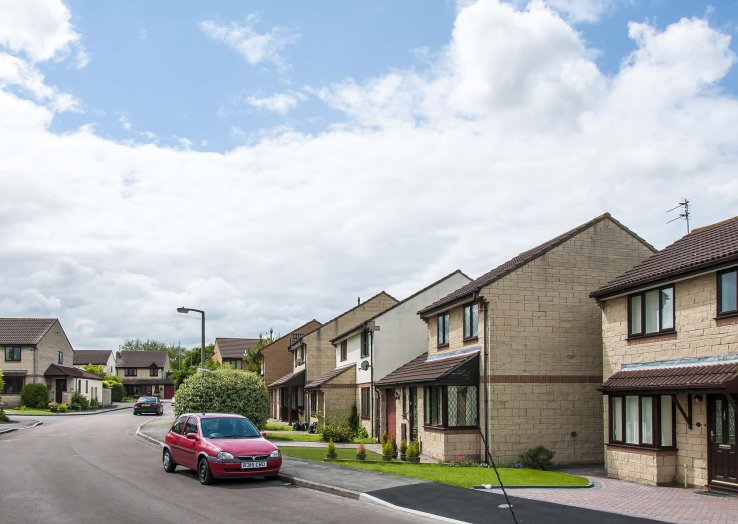 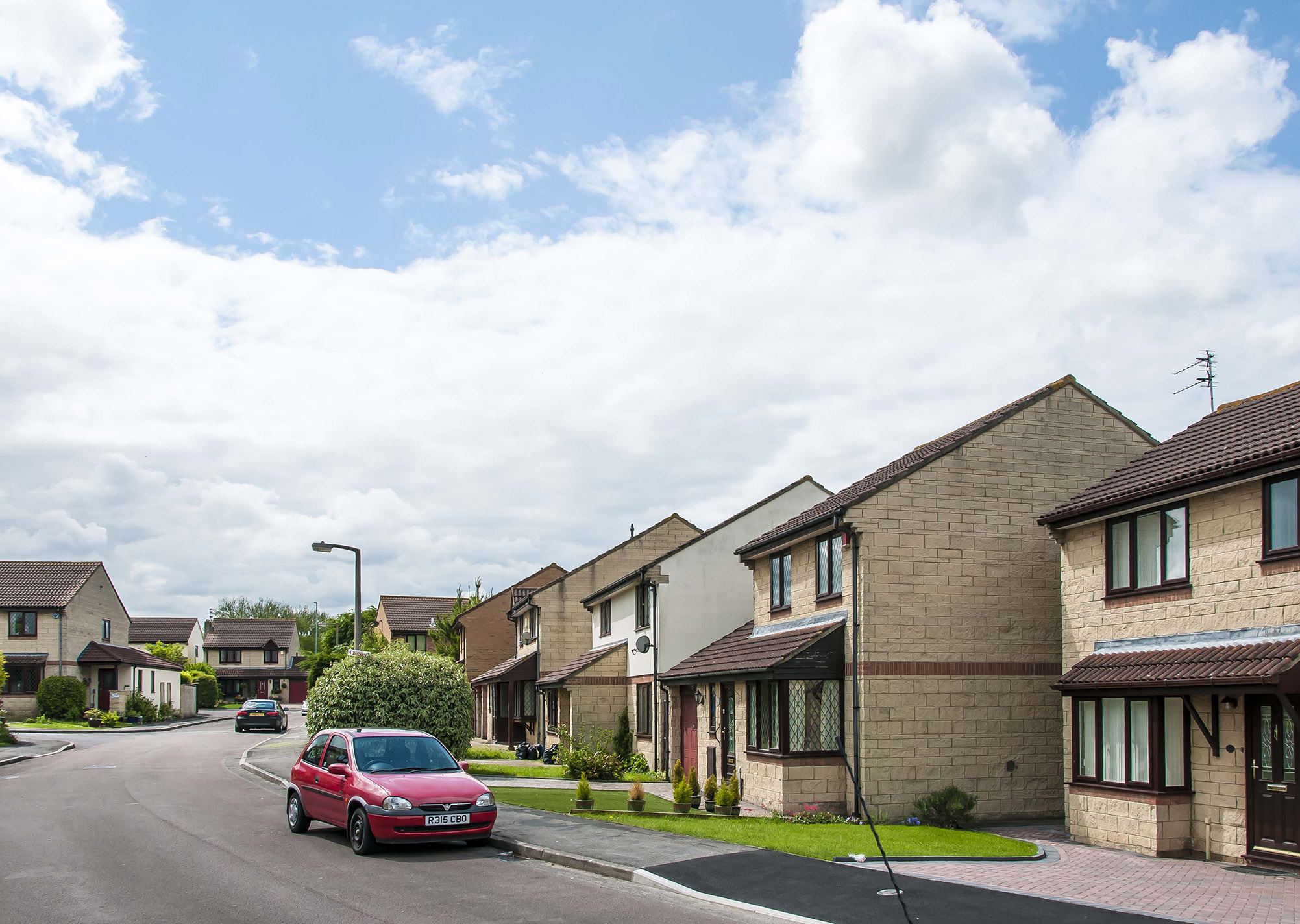 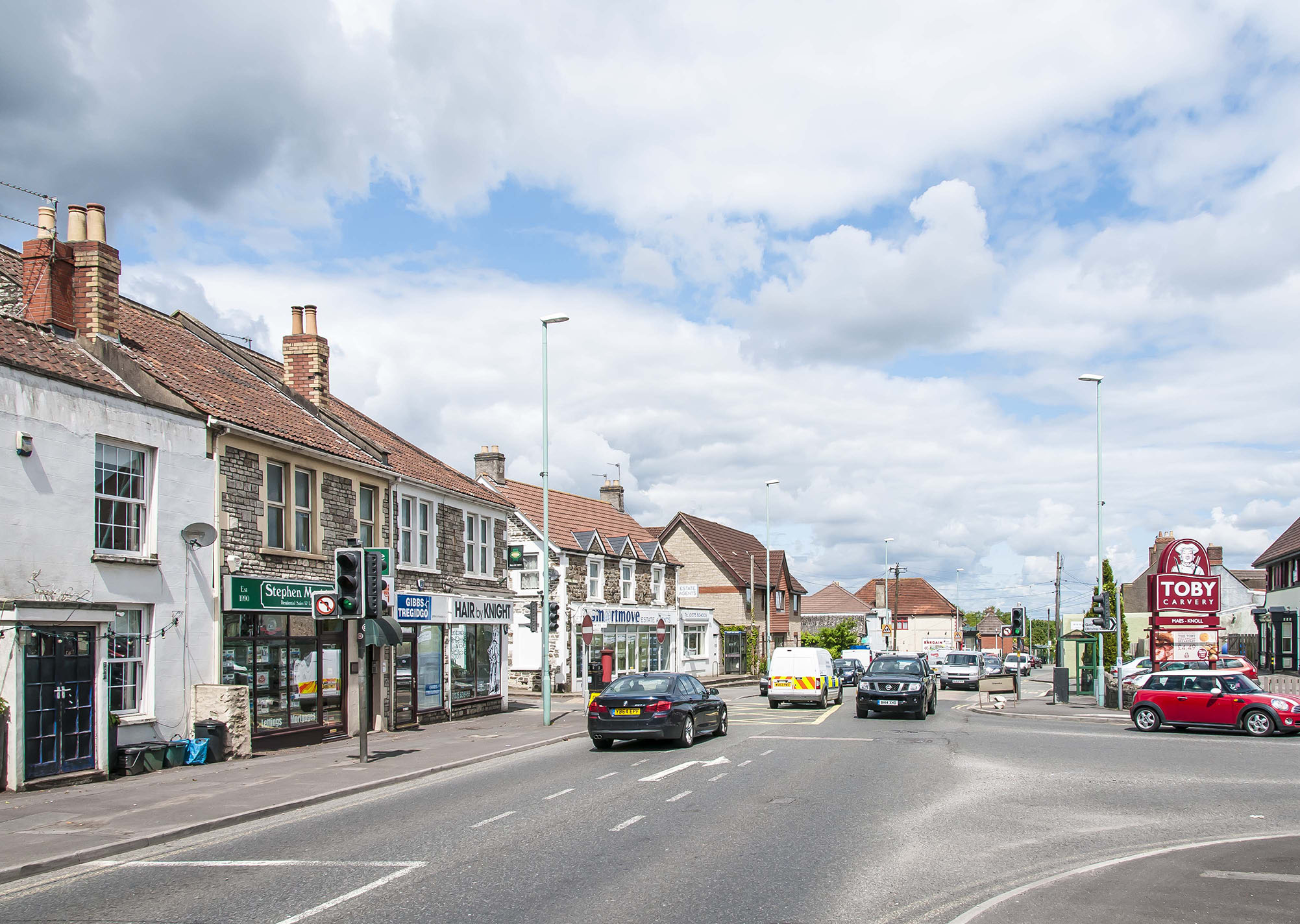 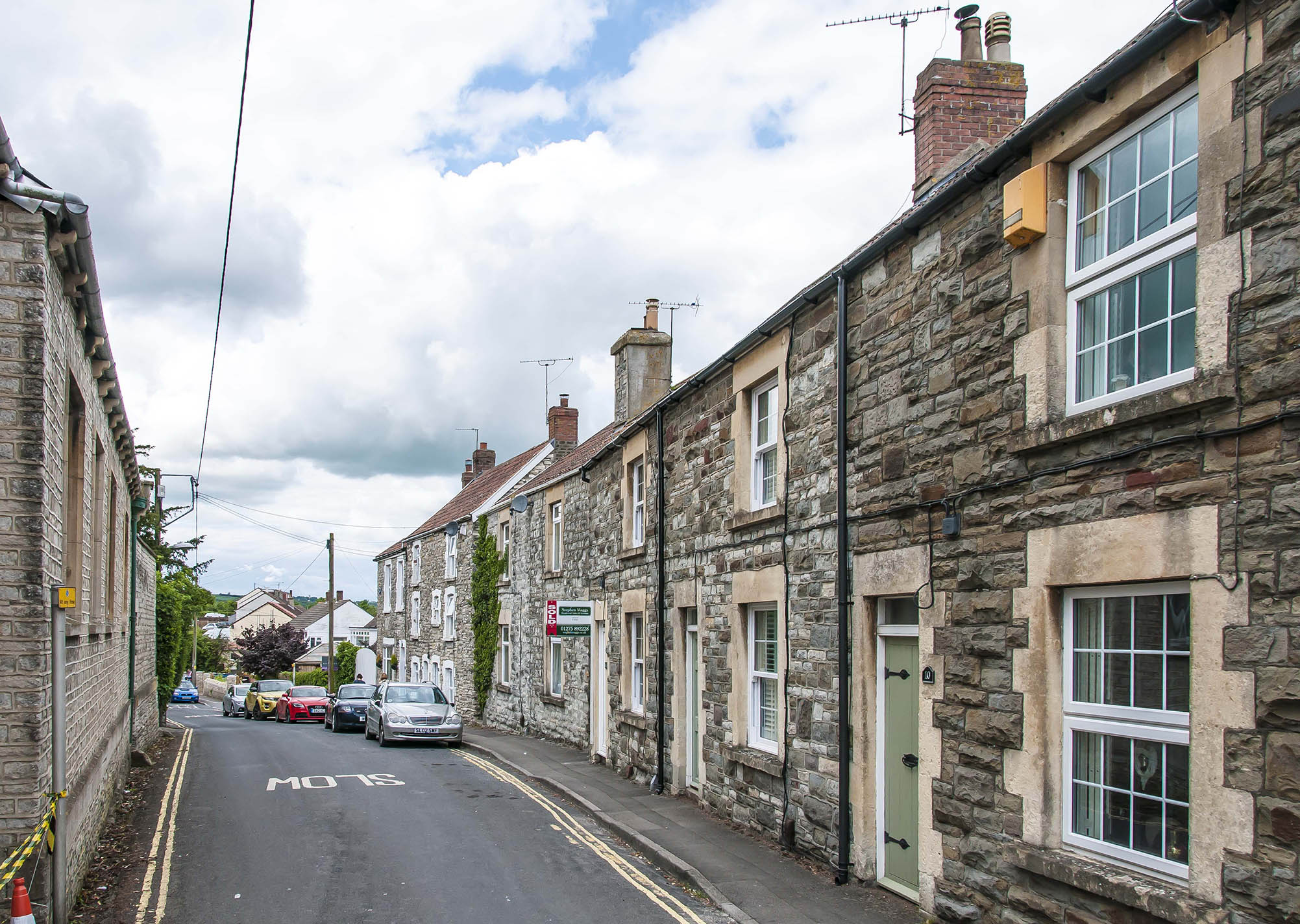 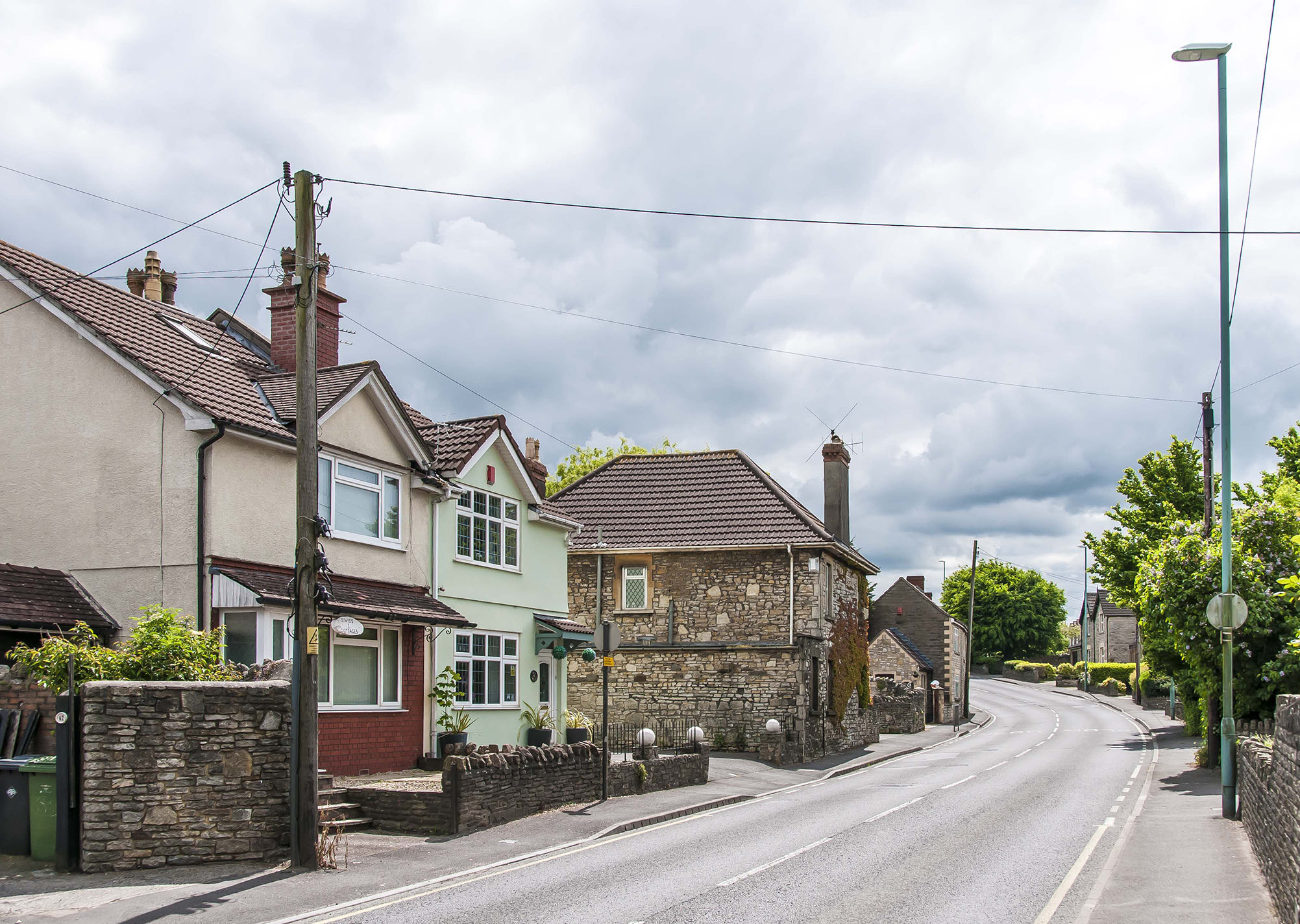 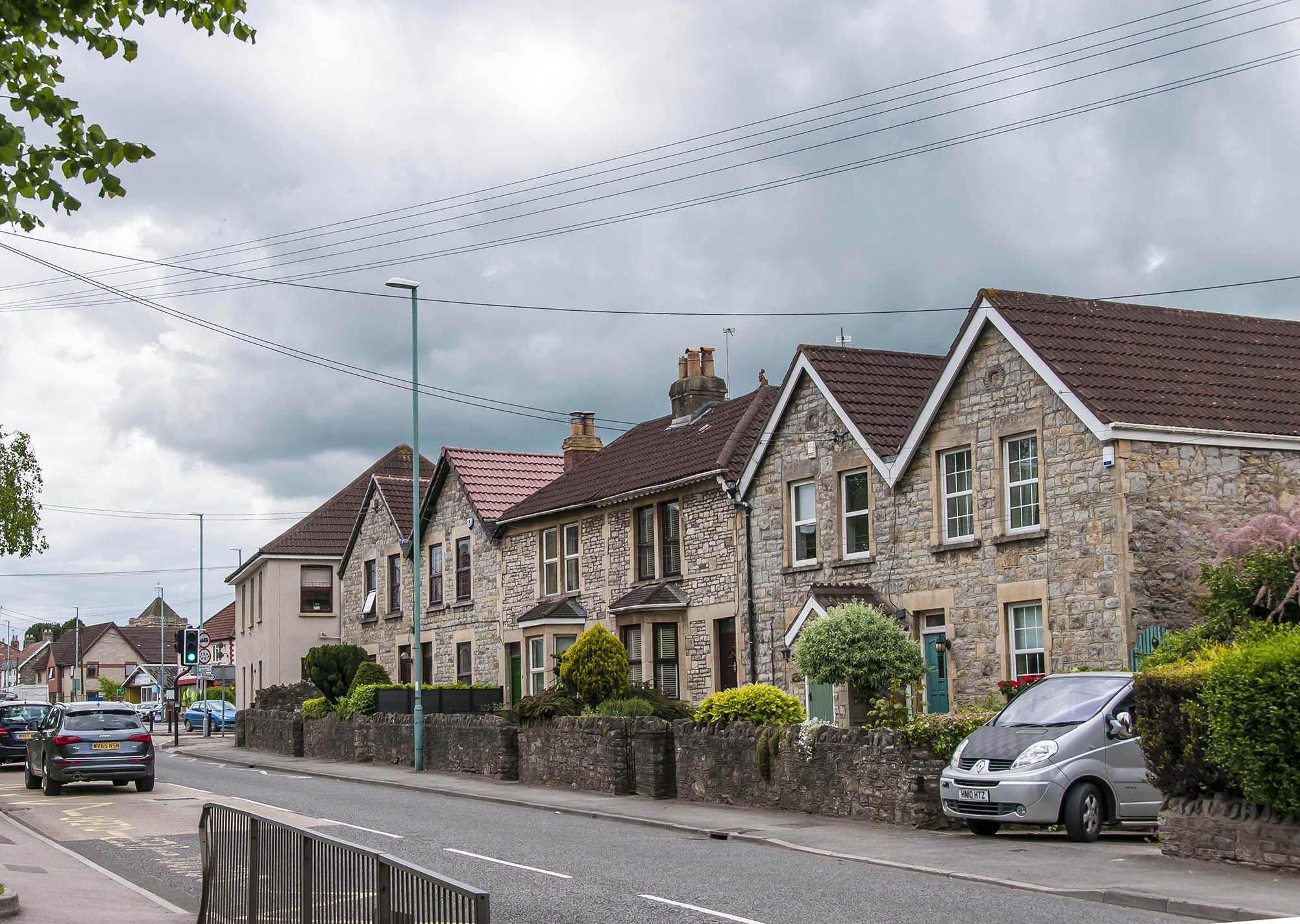 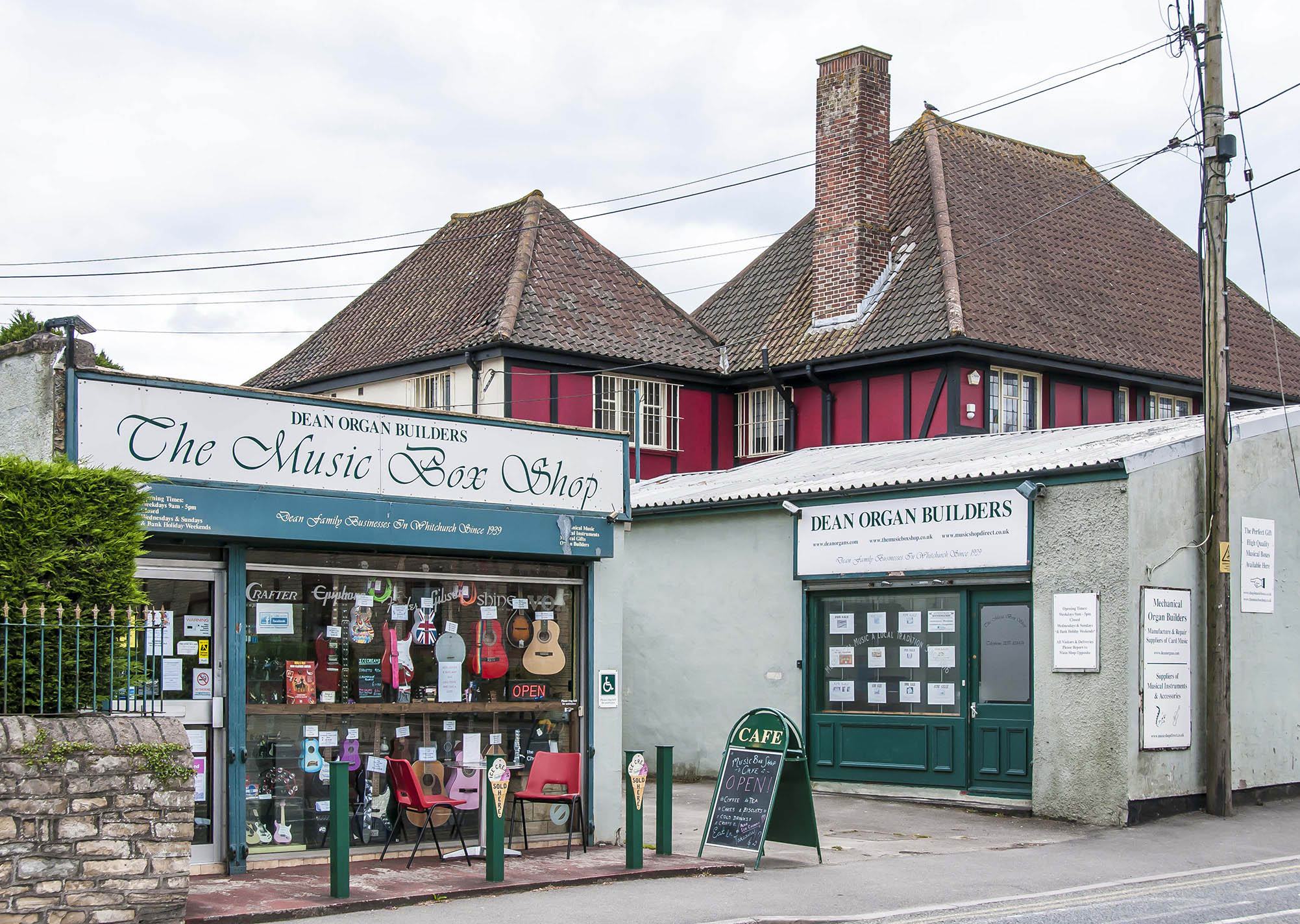 Good choice of period & modern houses. Some flats can be found.

Family houses of all sizes. Some flats can be found.

Own a property in Whitchurch and want to know what it's worth?