Totterdown is an inner suburb of Bristol just south of the River Avon and south east of Temple Meads station and the city centre. Built in the mid to late nineteenth century to house workers for the nearby railway industry, Totterdown has more recently become a popular area for the younger generation taking up work in the city centre. In 2016 it was named the fifth hippest place to live in the UK by The Times.

Properties are mainly Victorian and Edwardian terraced houses, some of which have now been brightly painted by the residents. There's a good choice of converted flats too.

Totterdown has a mix of independent shops on the Wells Road. The area has plenty of parks, such as Victoria Park, on the border with Bedminster.

Wells Road (A37) runs north to south through Knowle from Totterdown to Whitchurch. The nearest railway station is Temple Meads, and several buses connect the area with the city centre. 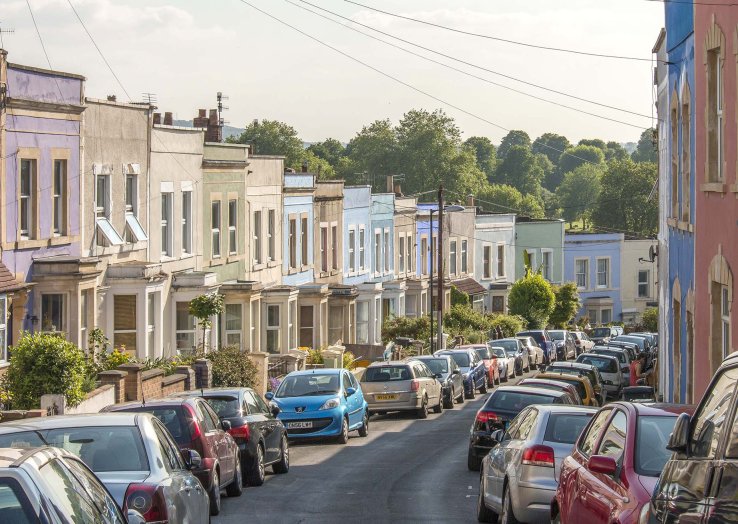 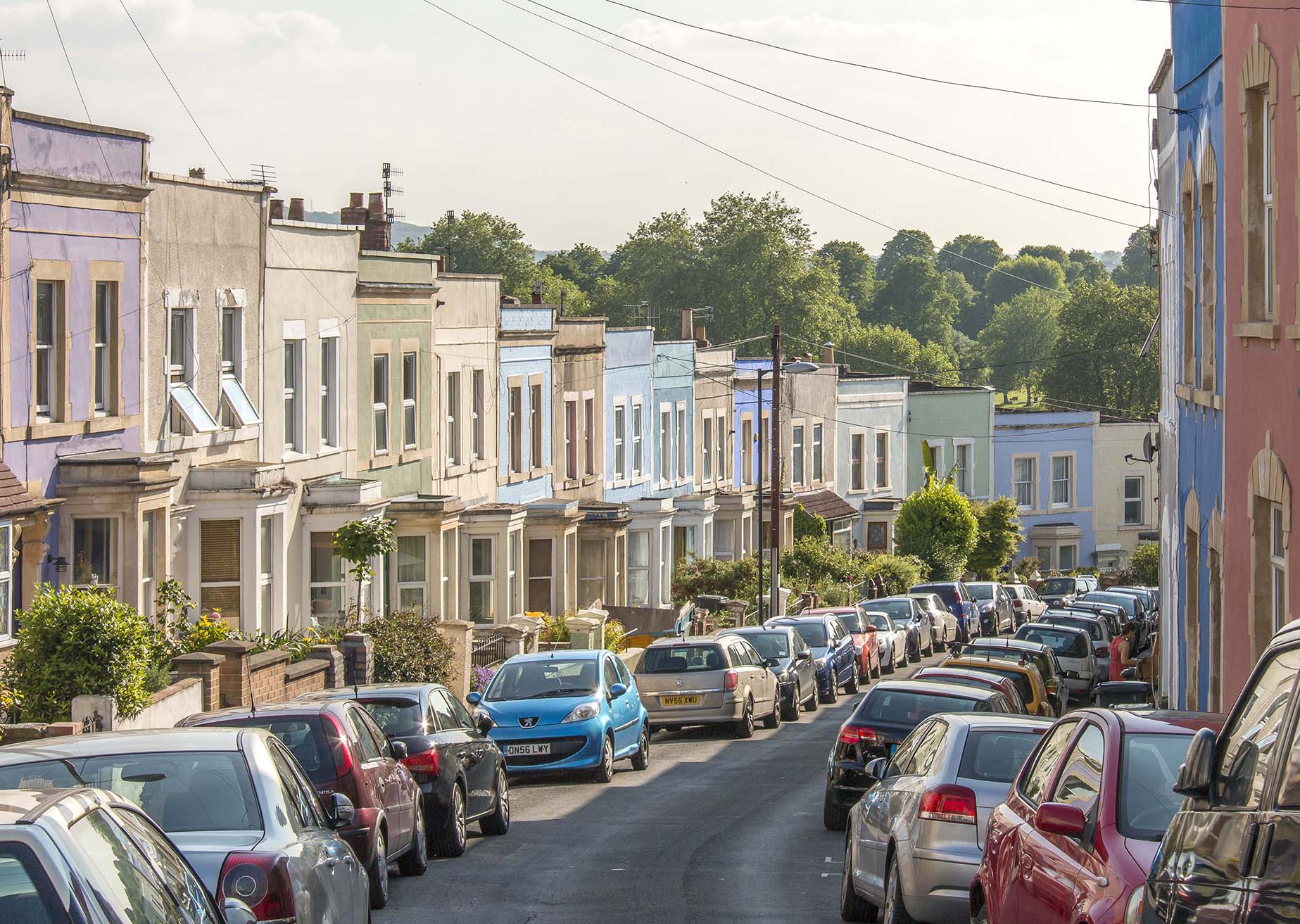 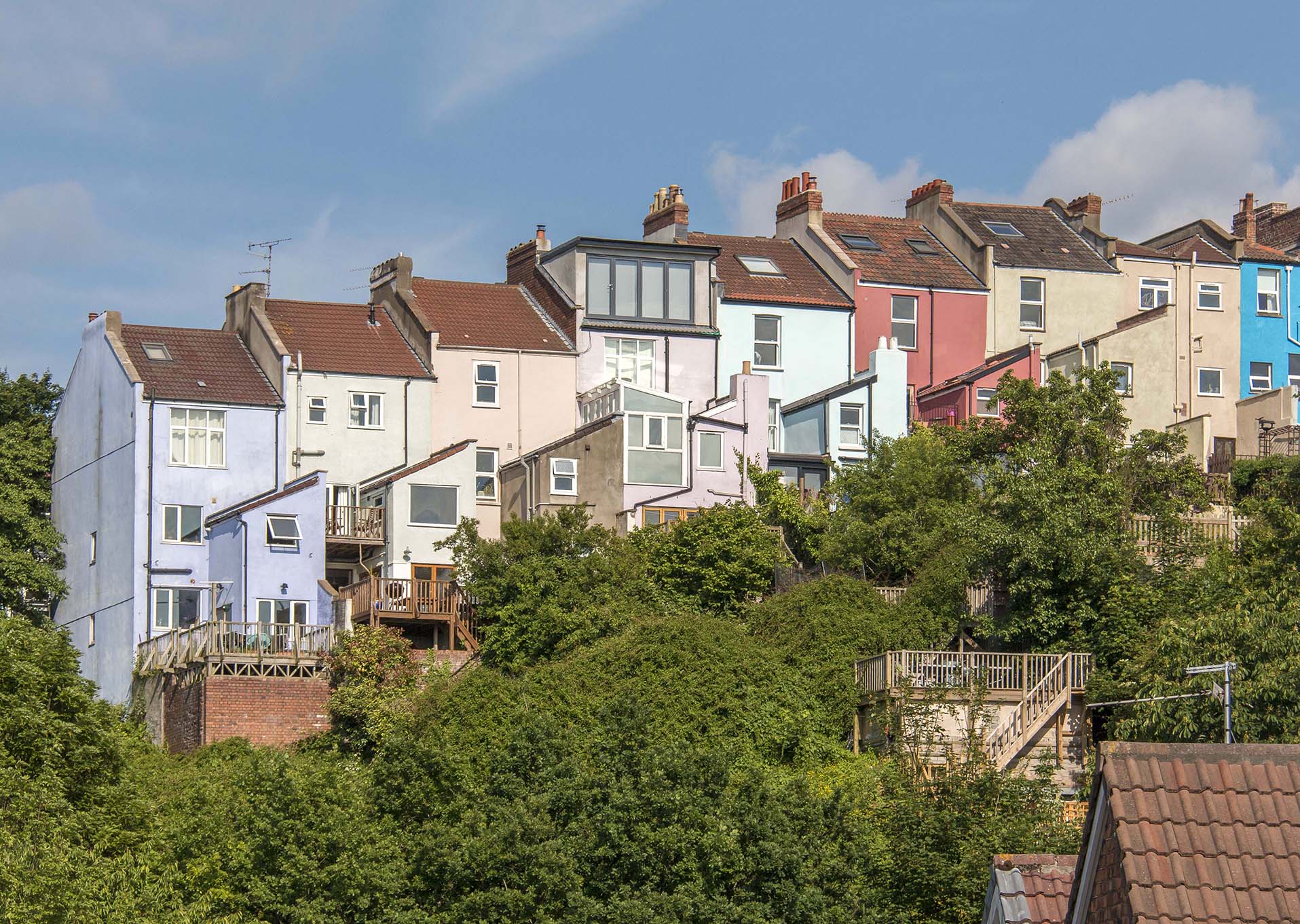 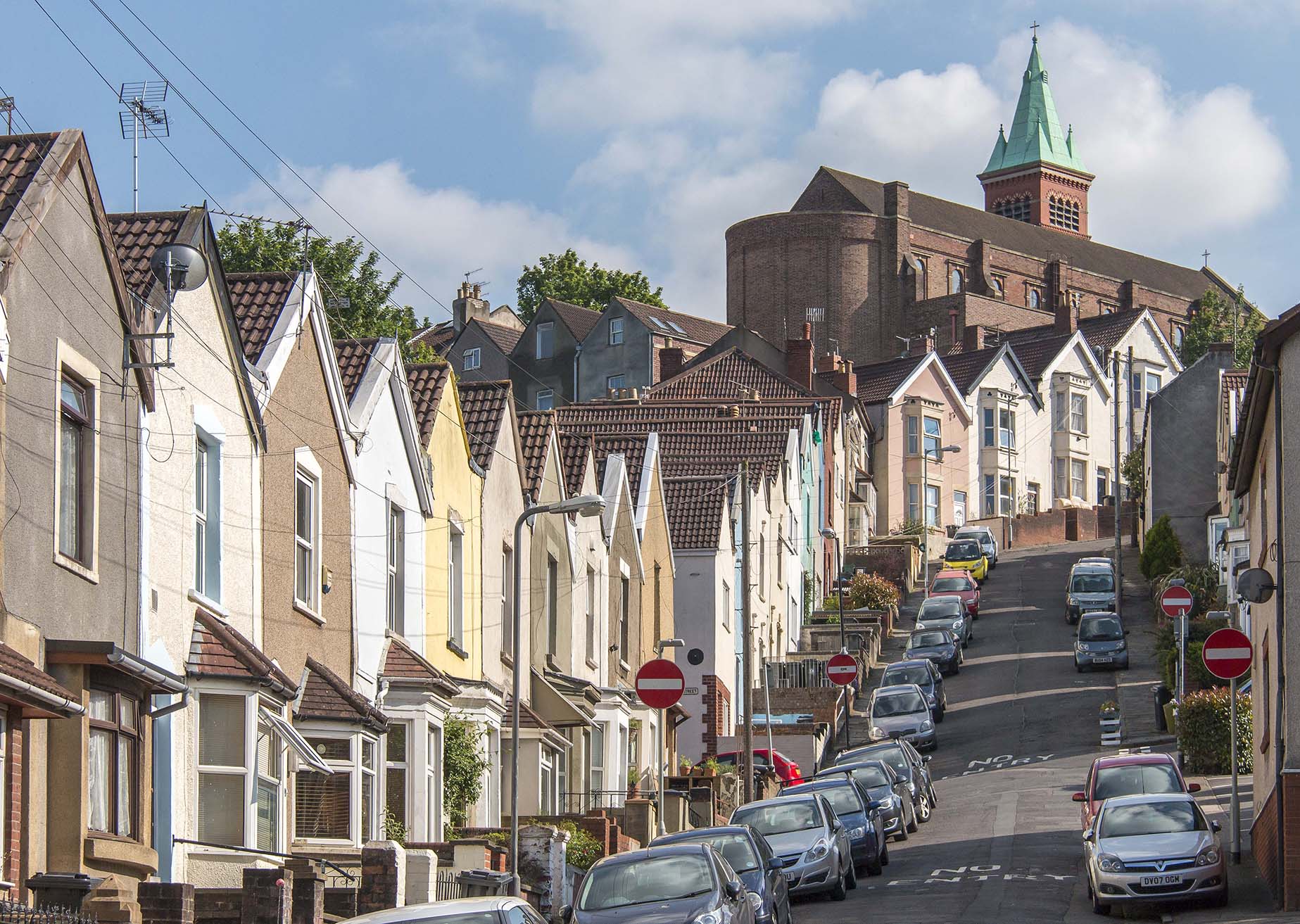 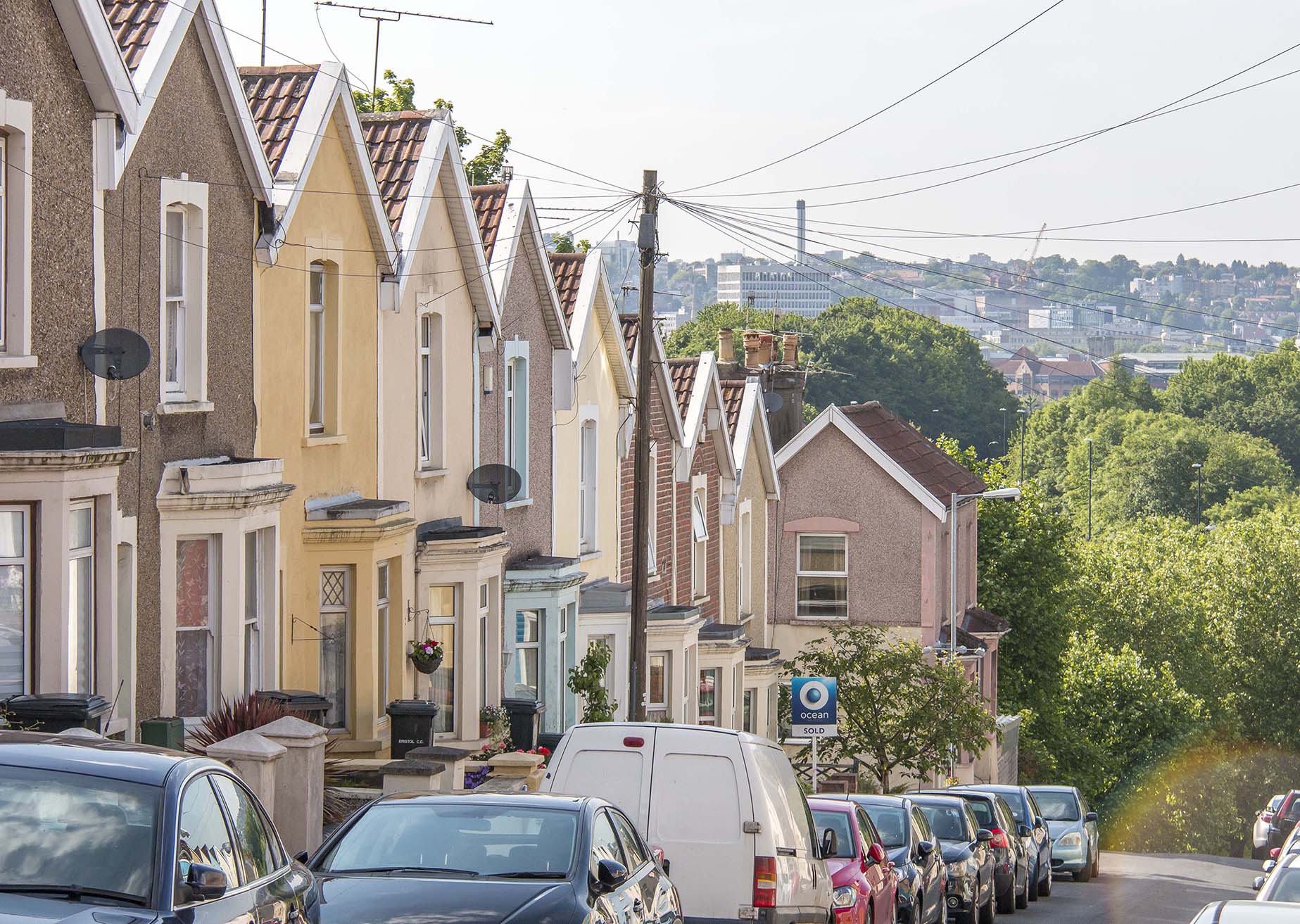 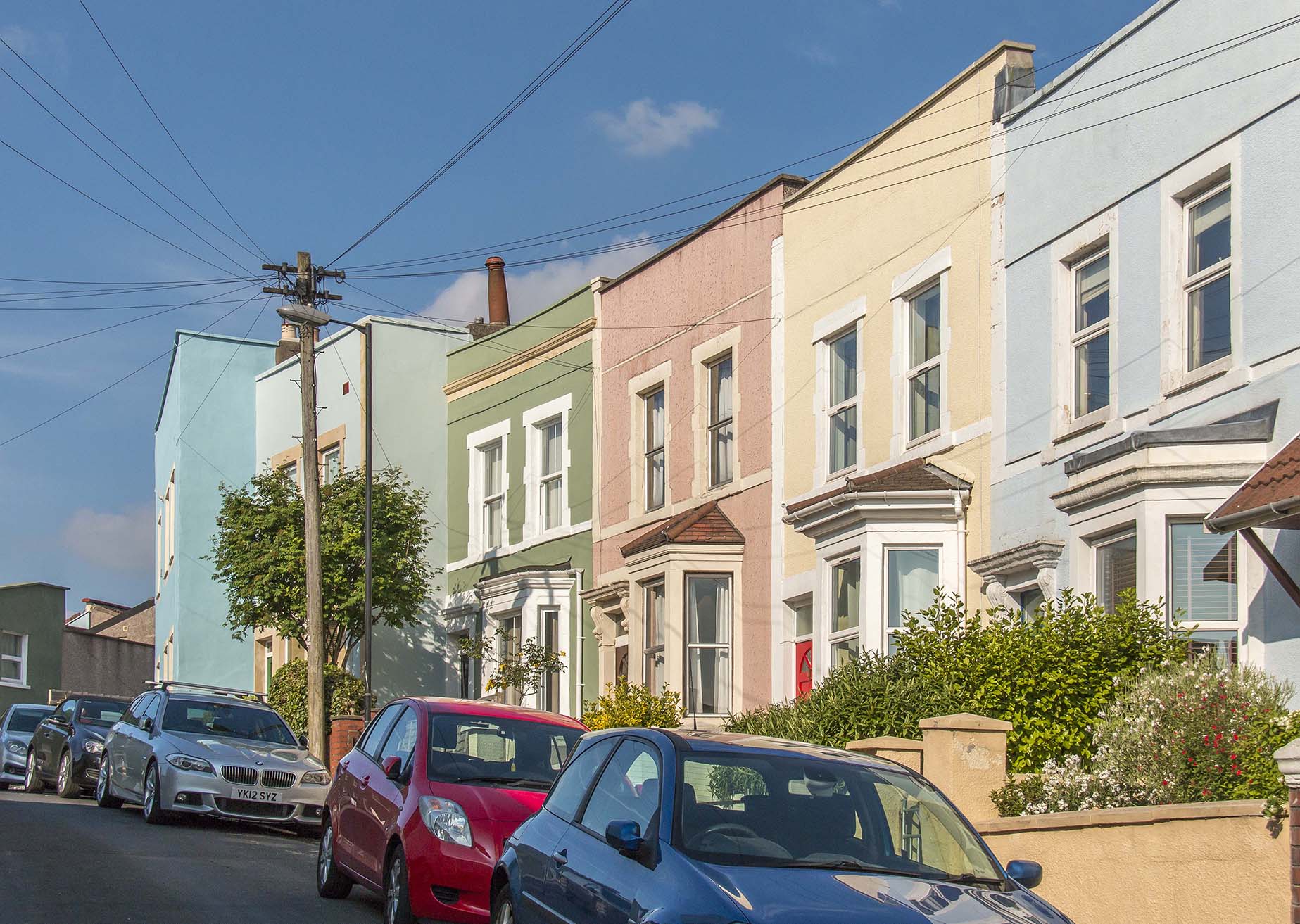 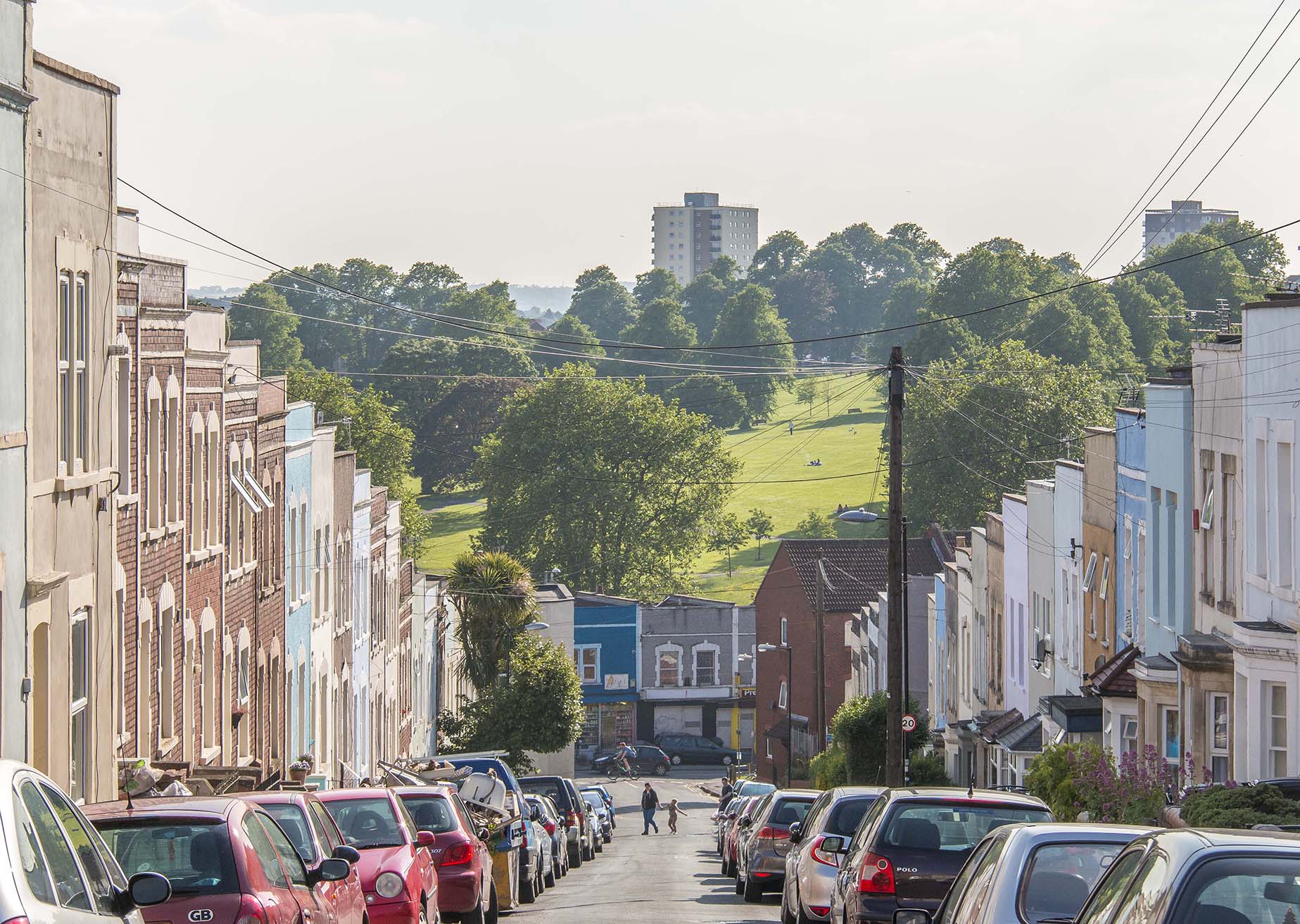 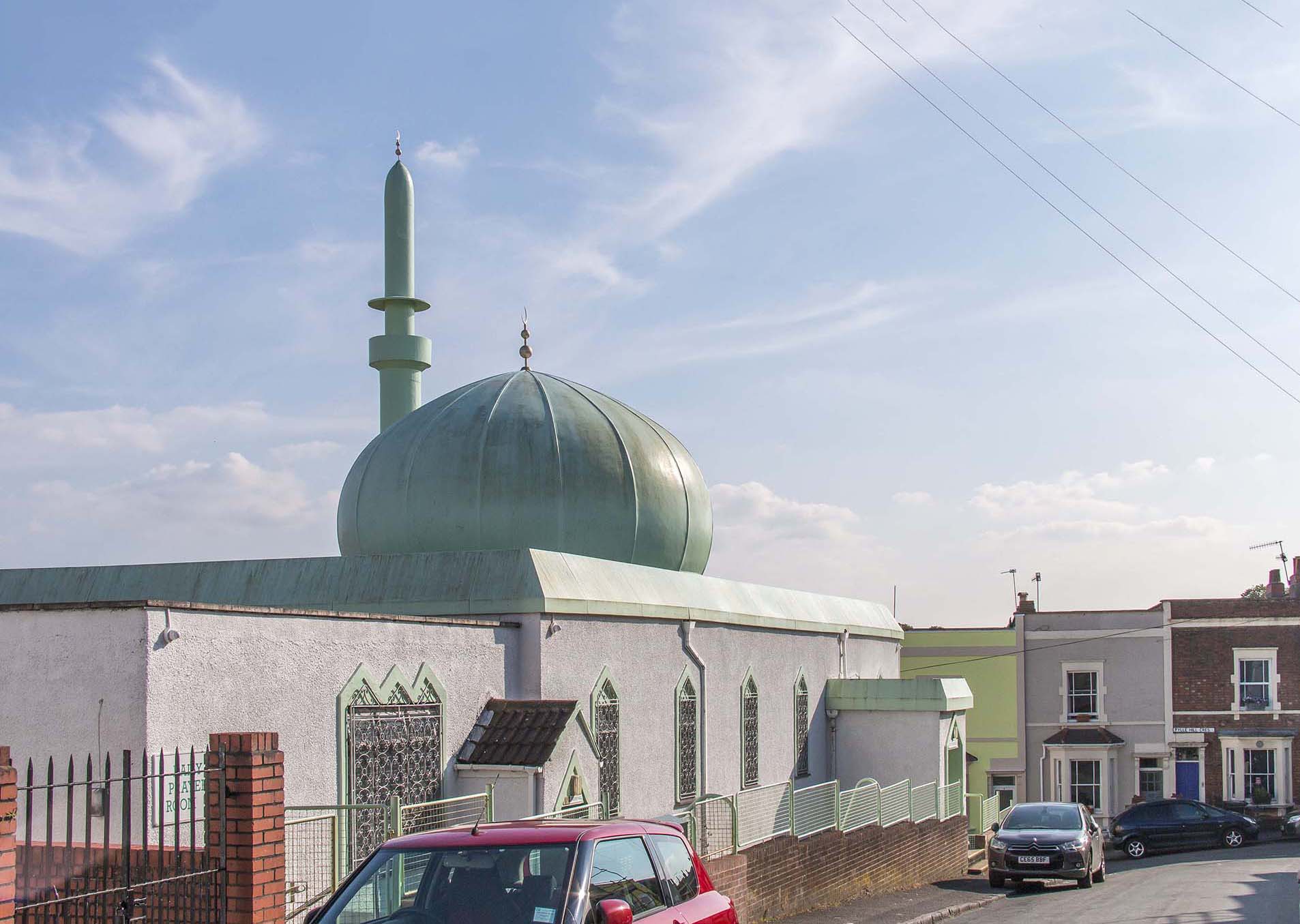 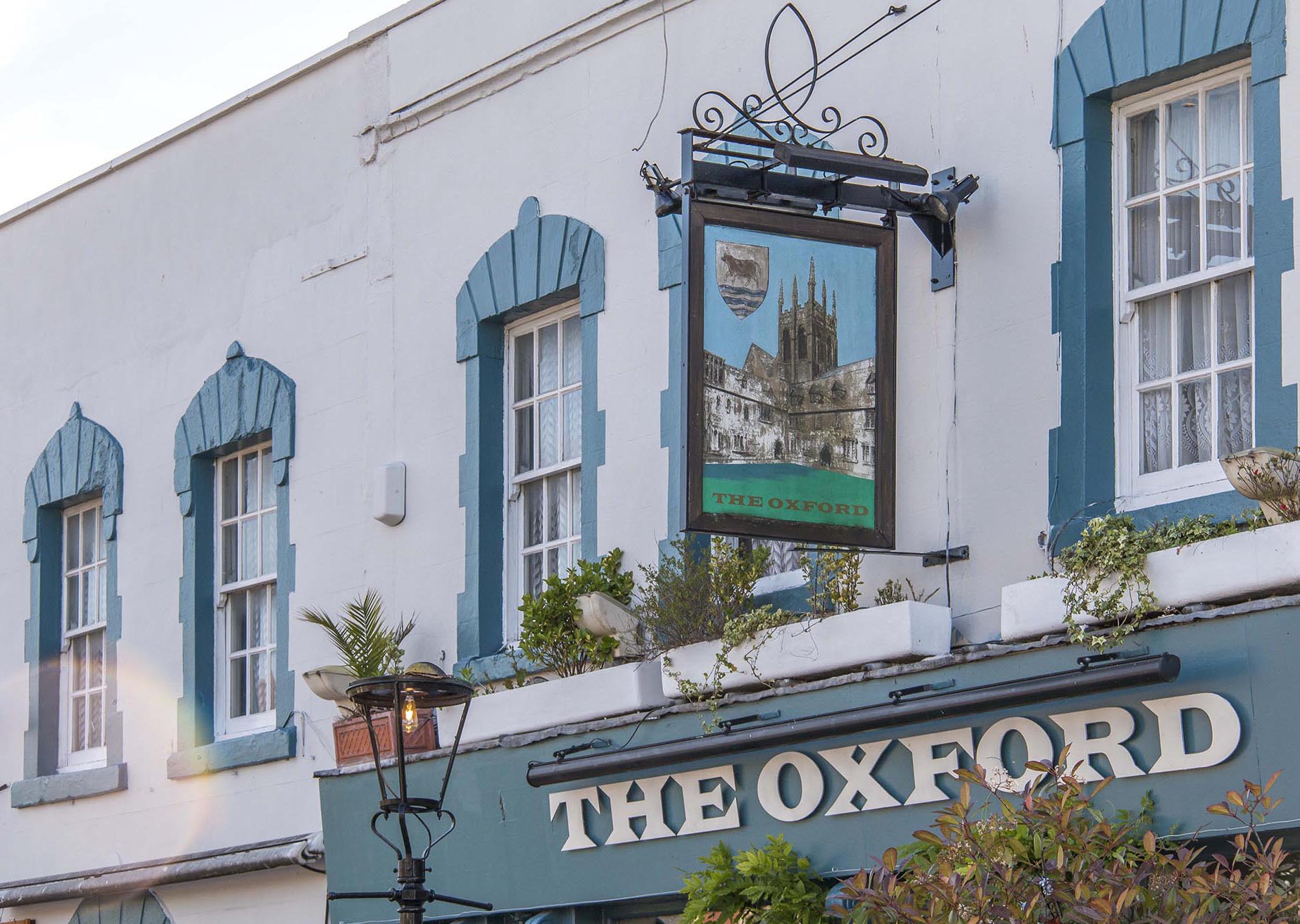 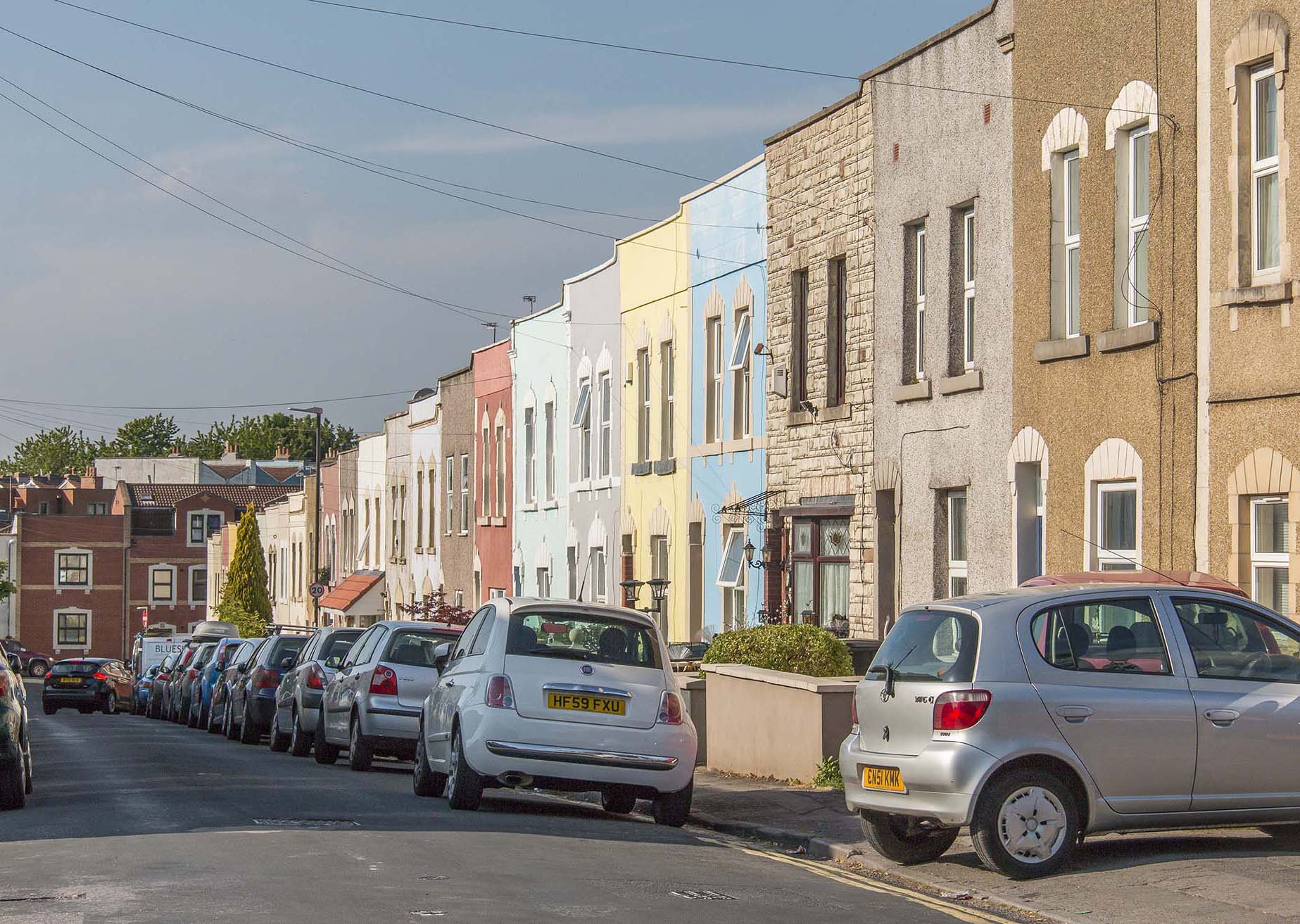 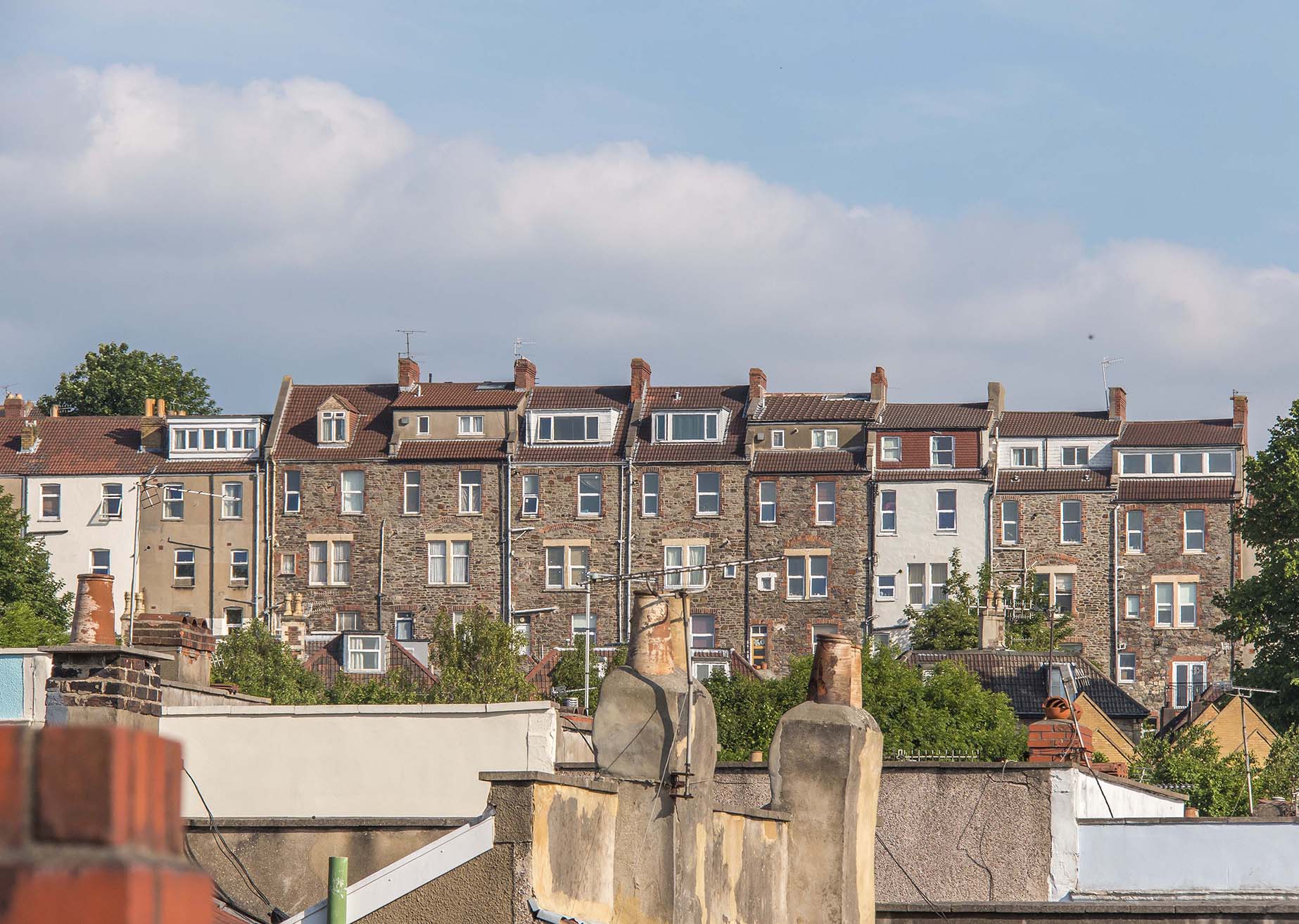 A mix of Victorian and Edwardian terraces and some new build properties.

A mix of Edwardian and Victorian terraces with some new build properties.

Own a property in Totterdown and would like to know what it's worth?