Stoke Park is part of the northern suburbs of Bristol. It's next to the Dower House and the Purdown BT Tower on the eastern flanks of Purdown, alongside the M32 motorway.

It neighbours Stoke Gifford, Little Stoke, Harry Stoke and the new Cheswick Village. Filton is nearby on the Gloucester Road, which takes you south towards the city. It's home to Bristol Parkway station, on the London-South Wales railway line, and the Bristol offices of Friends Life, Hewlett Packard and The University of the West of England.

The area expanded rapidly in the 1980s. What were then just small villages grew into large housing estates, merging with Bradley Stoke to the north.

The area has excellent travel links. Bristol Parkway station has mainline and local trains. There’s a metro bus service, and new bus and cycle lanes are being created. The M32 is moments away and the Almondsbury Interchange linking the M5 and M4 can be joined via the A38 at Filton or Patchway.

There are local convenience shops, a large supermarket on Fox Den Road, and Willow Brook Shopping Centre at Bradley Stoke. For more national chains, there is a large retail park nearby at Filton Abbey Wood. 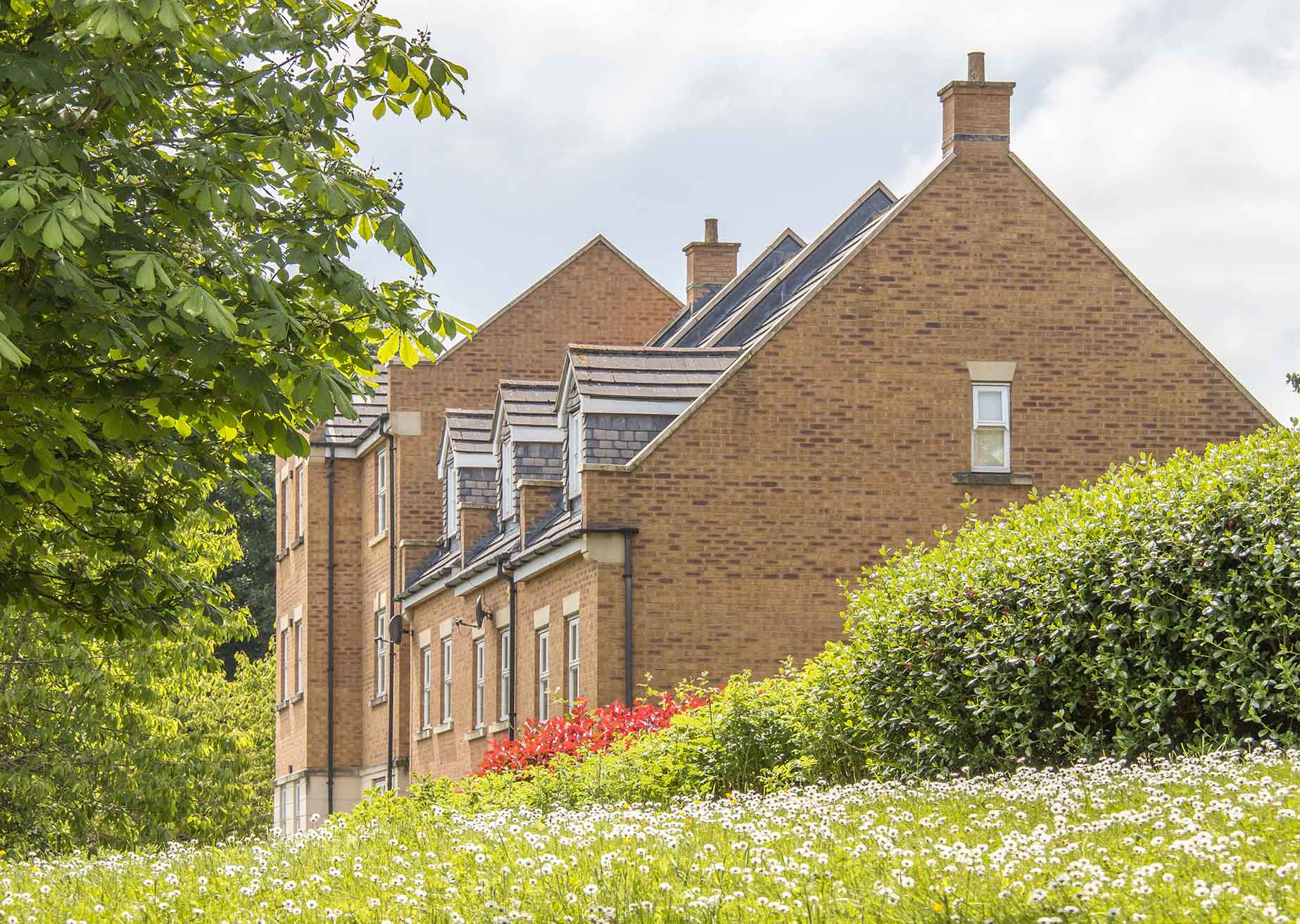 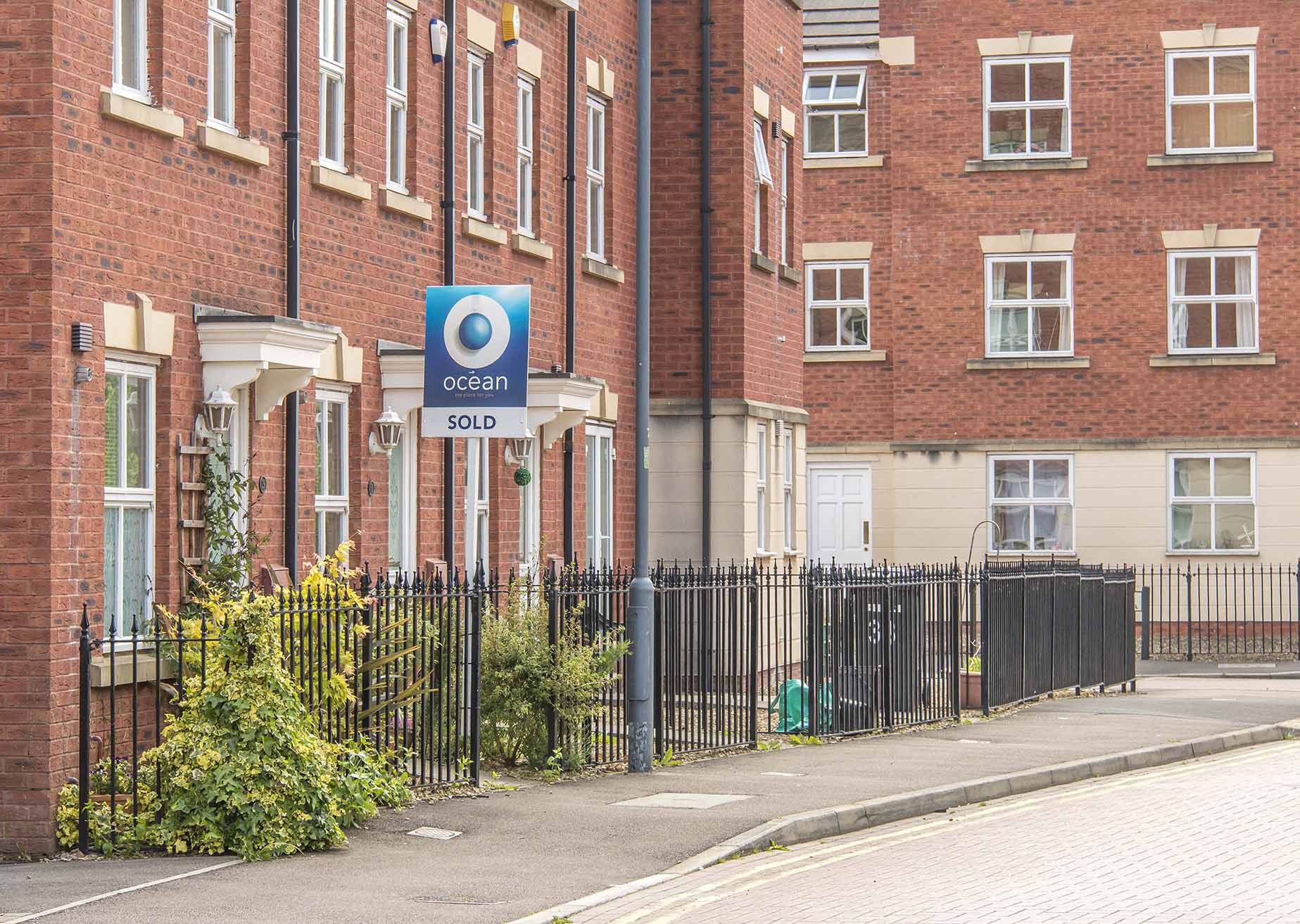 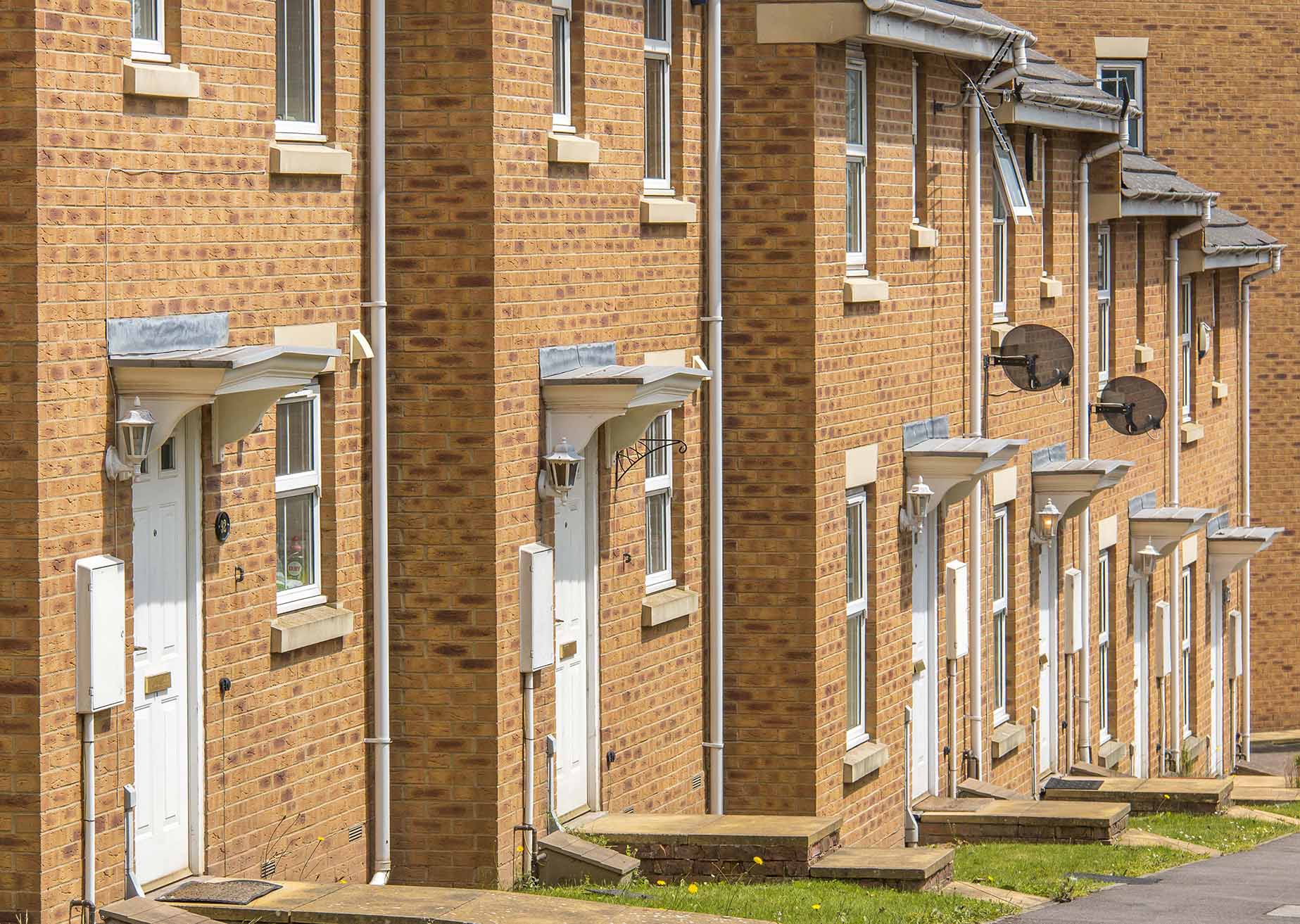 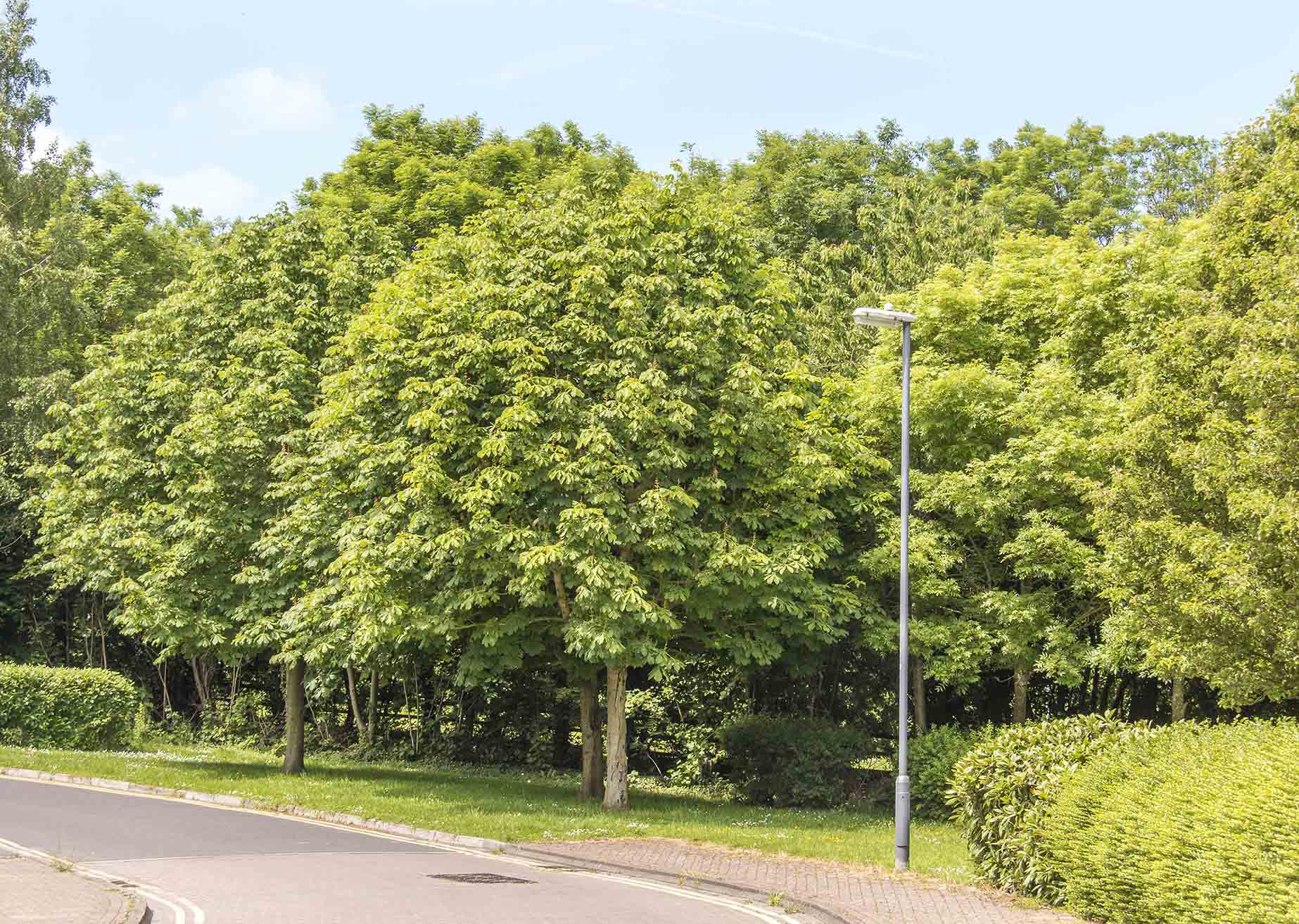 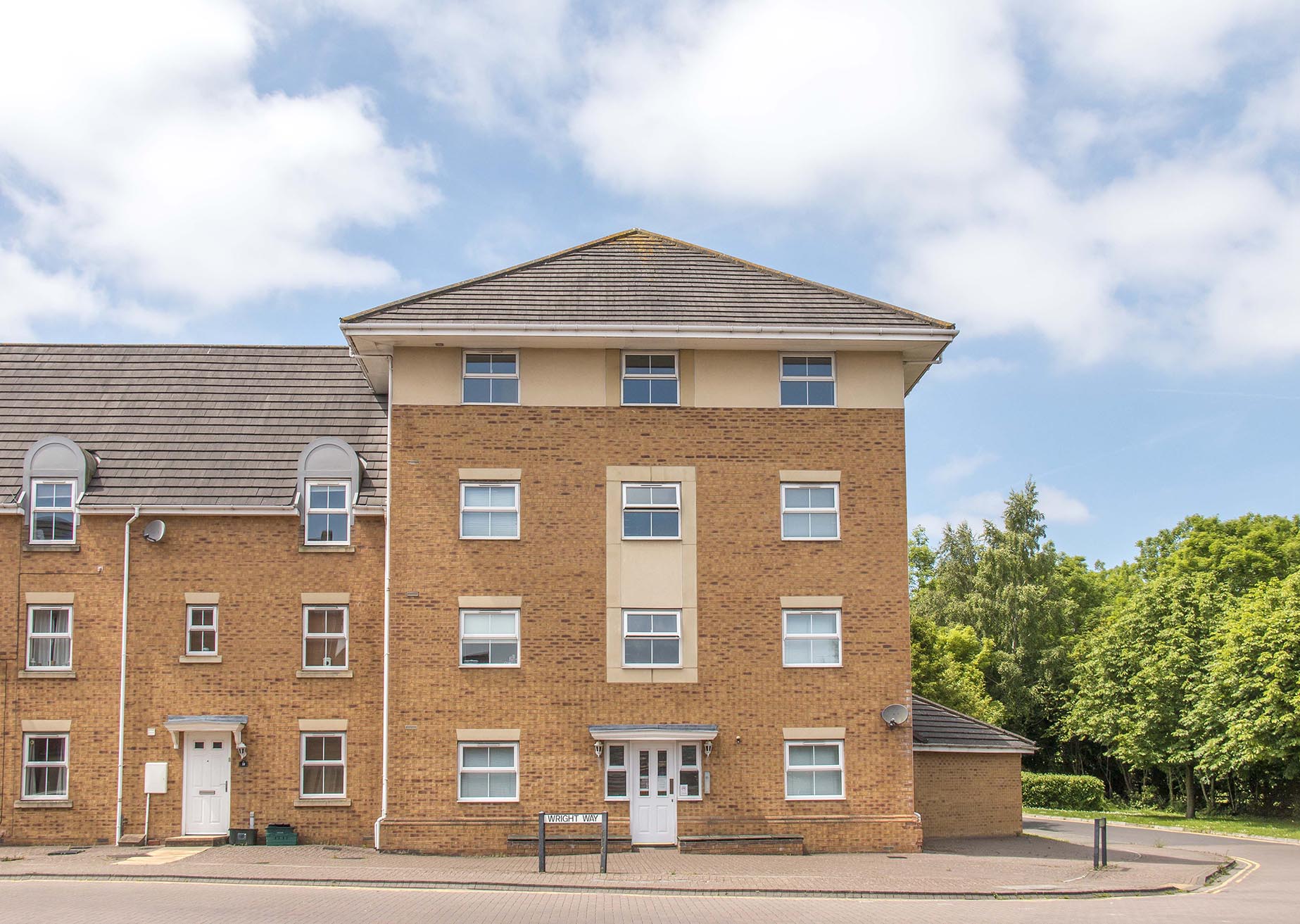 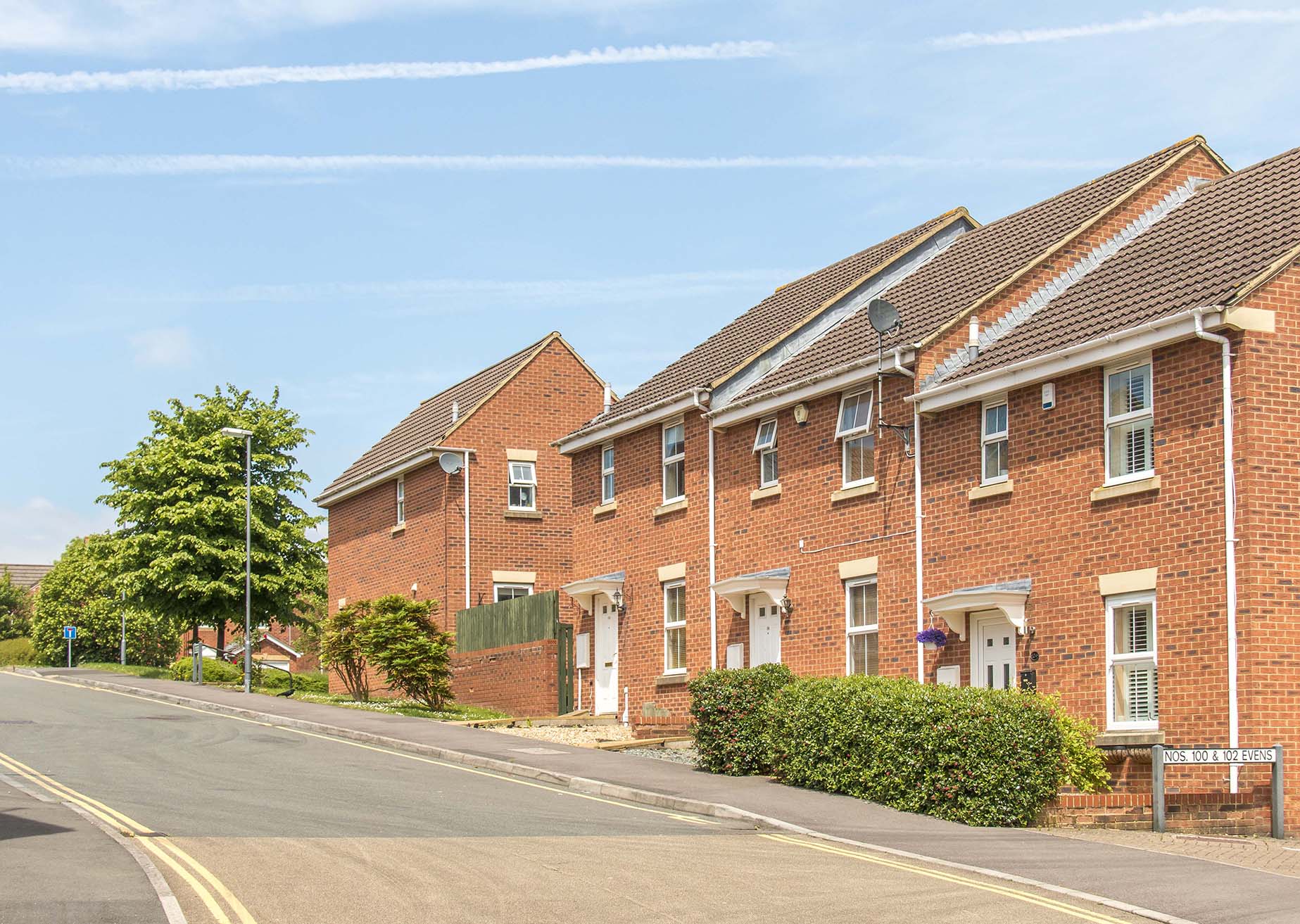 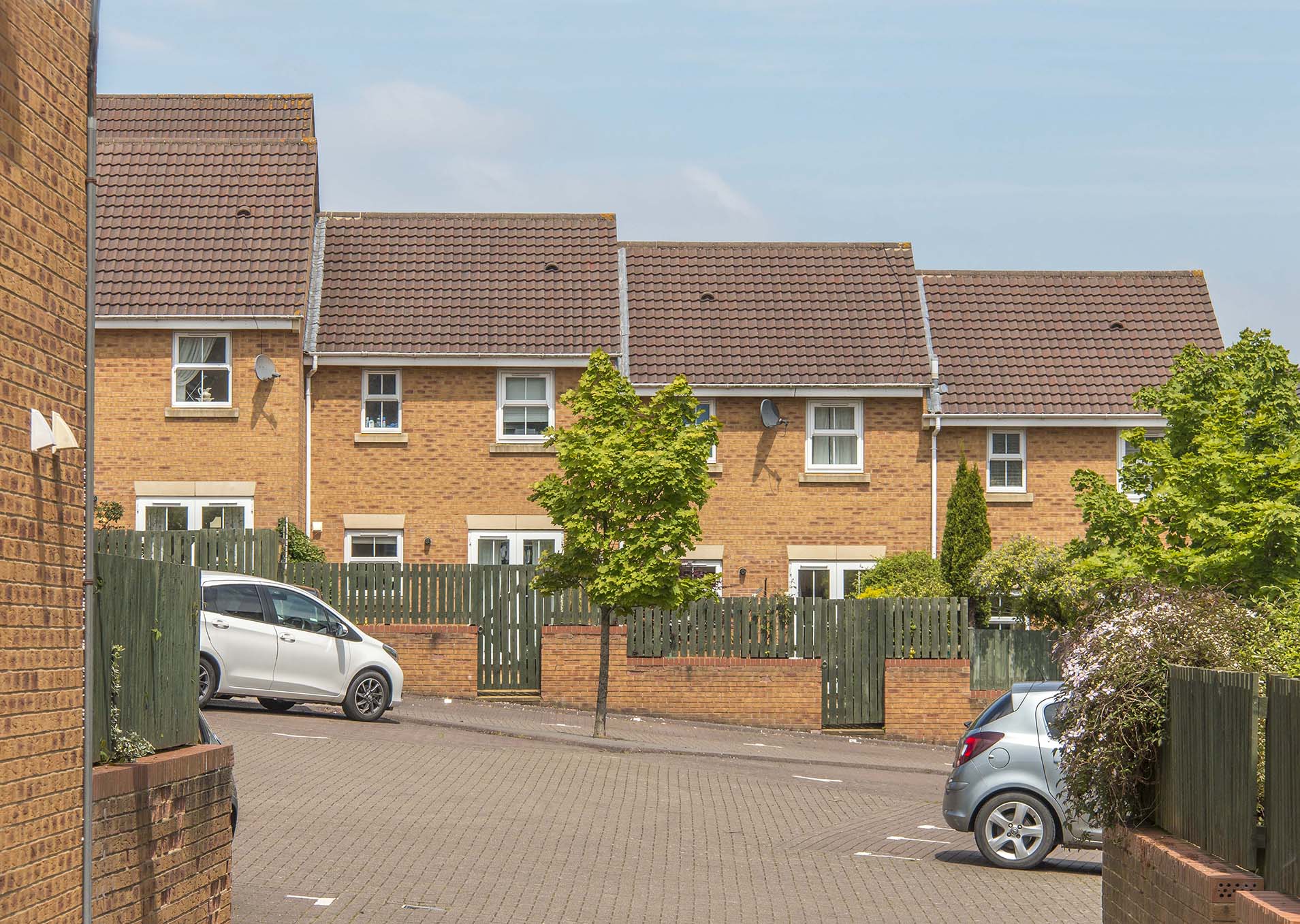 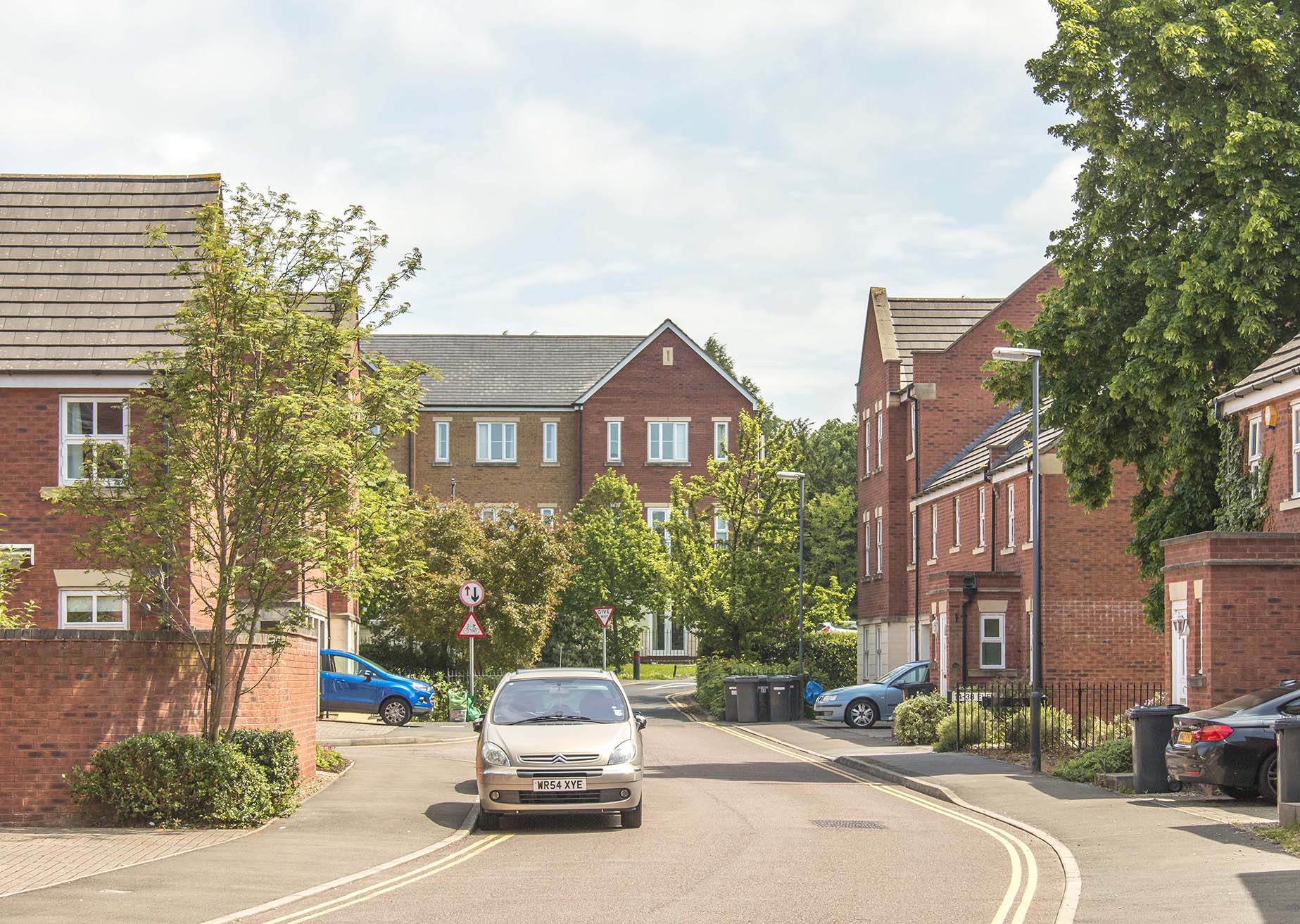 Modern builds of all types from 2 bed starter homes to 5 bed detached. Some bungalows

Modern builds of all types from 2 bed starter homes to 5 bed detached. Some bungalows

Own a property in Stoke Park and want to know what it's worth?