Northville, unsurprisingly, is in the north of Bristol. It's just below Filton and similarly near to two of Bristol’s major employers, the Ministry of Defence and Southmead Hospital.

Northville stretches from Gloucester Road North, on the western side, to the railway line running along its eastern edge. Most properties in Northville are terraced, family-sized houses.

There's plenty of green space nearby for walking or playing sports. And Abbey Wood Retail Park has everything from supermarkets to restaurants to clothing stores.

Travel inside and outside Bristol is easy with the A38 on one side of Northville and a train station on the other. 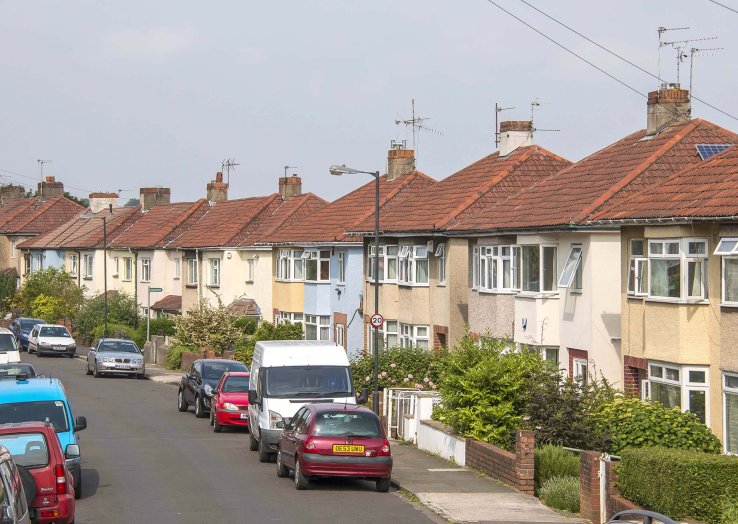 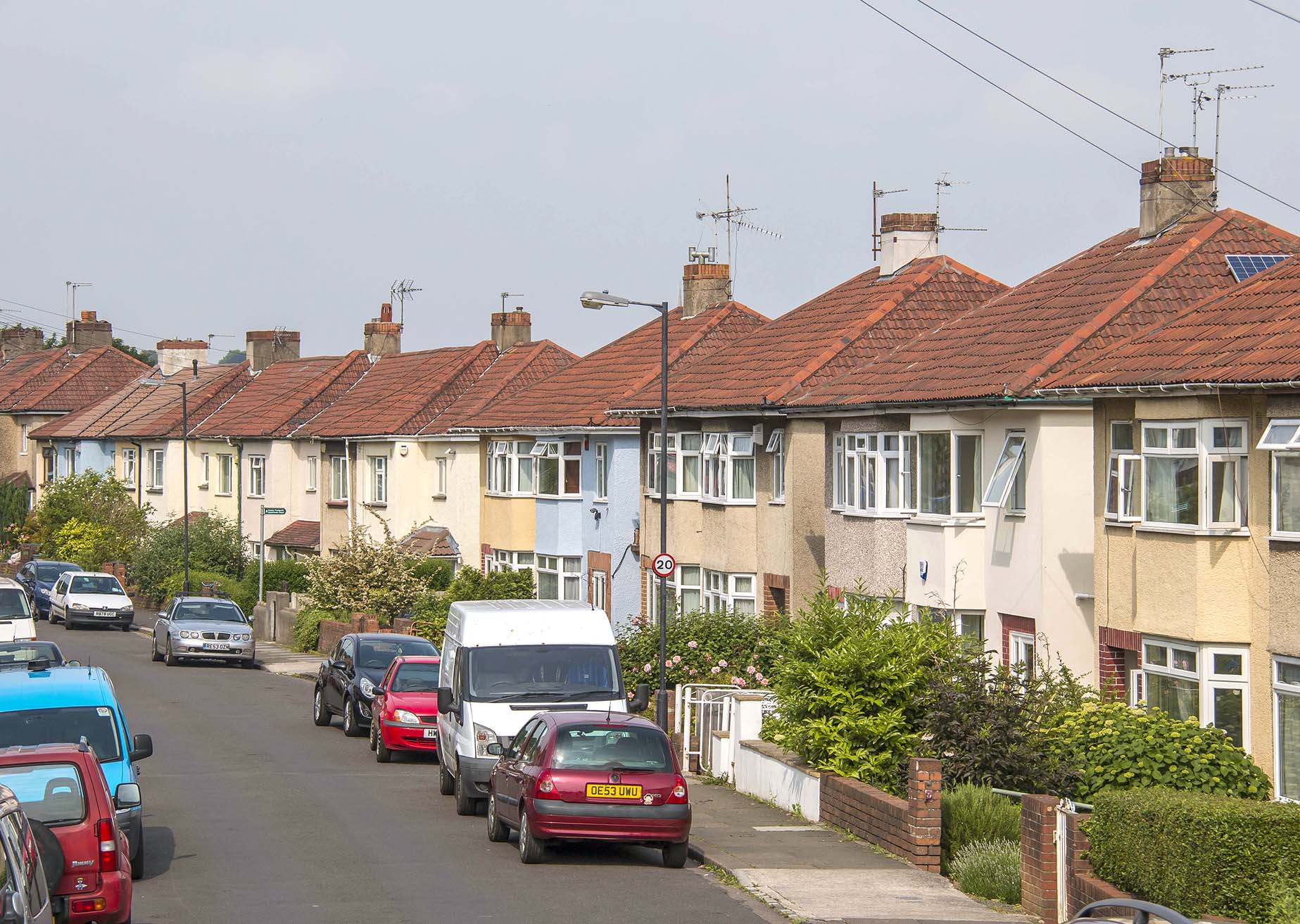 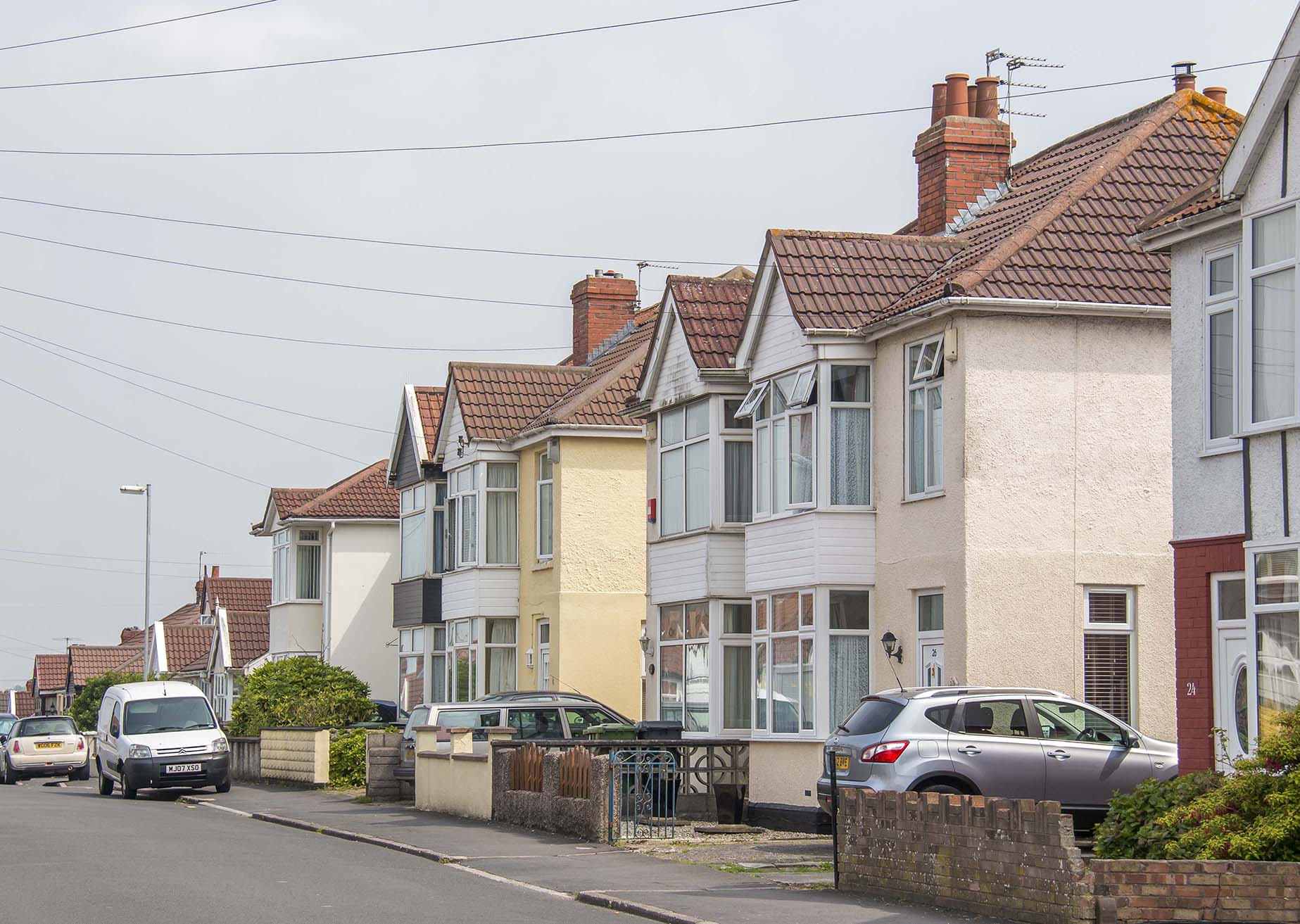 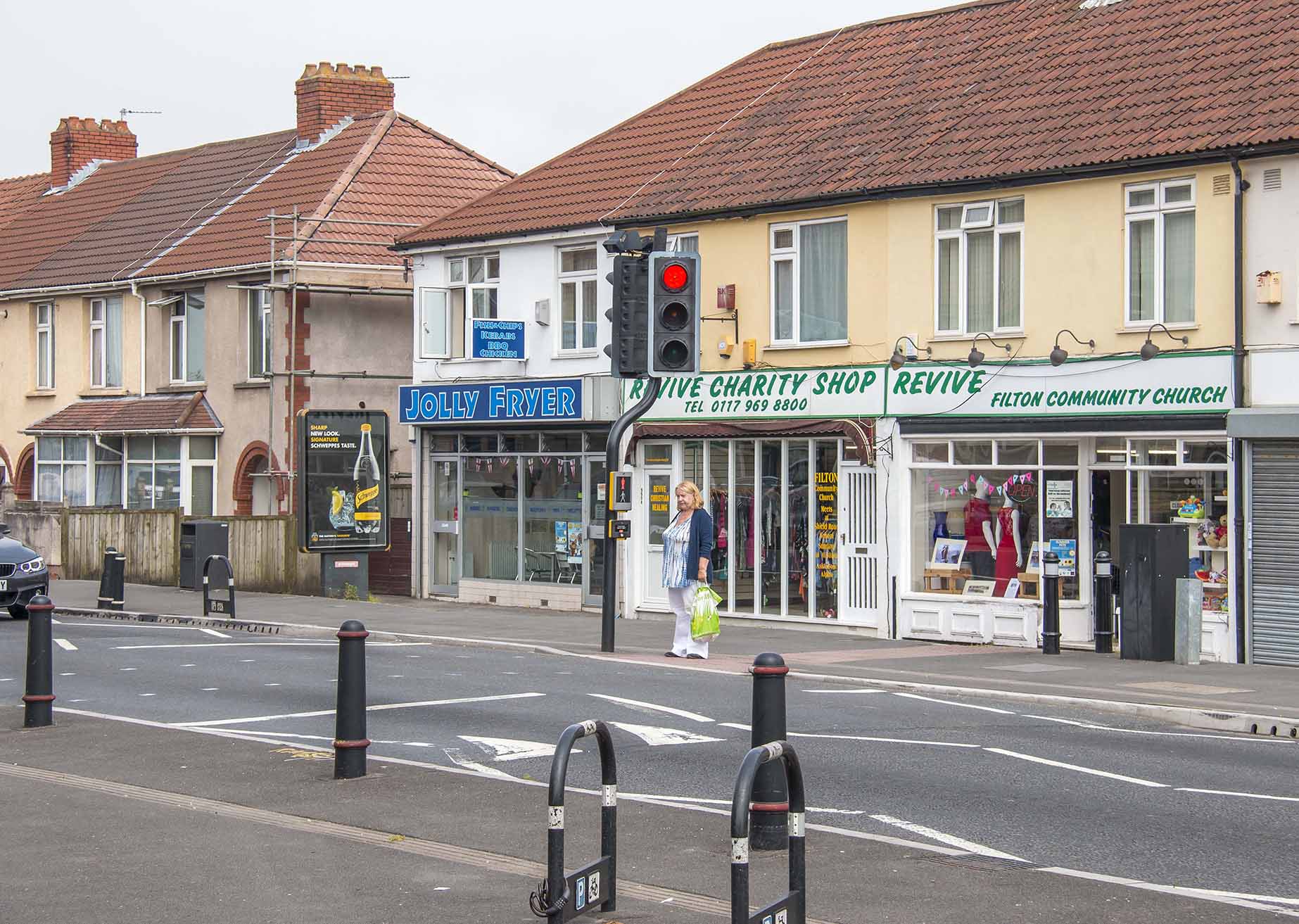 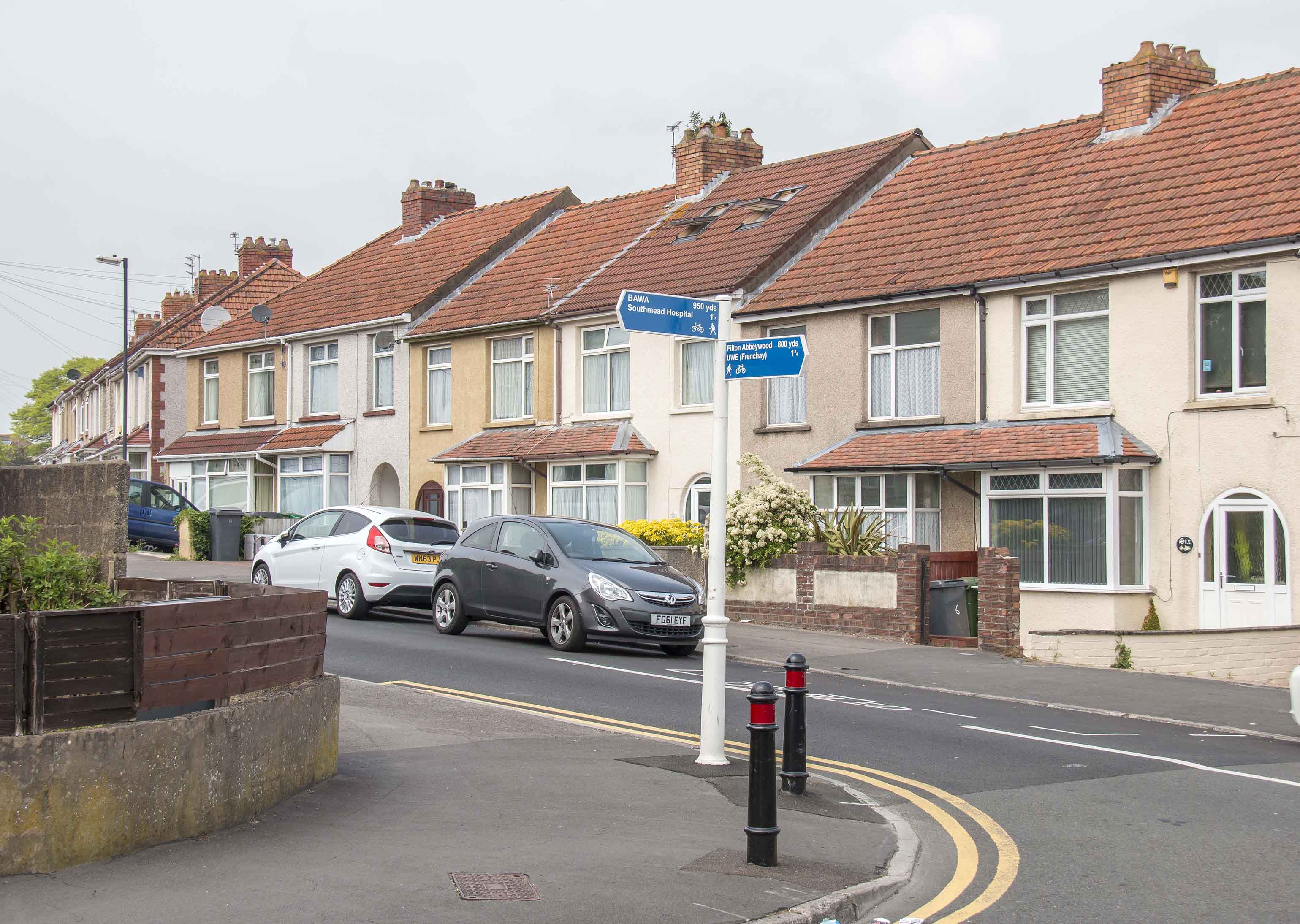 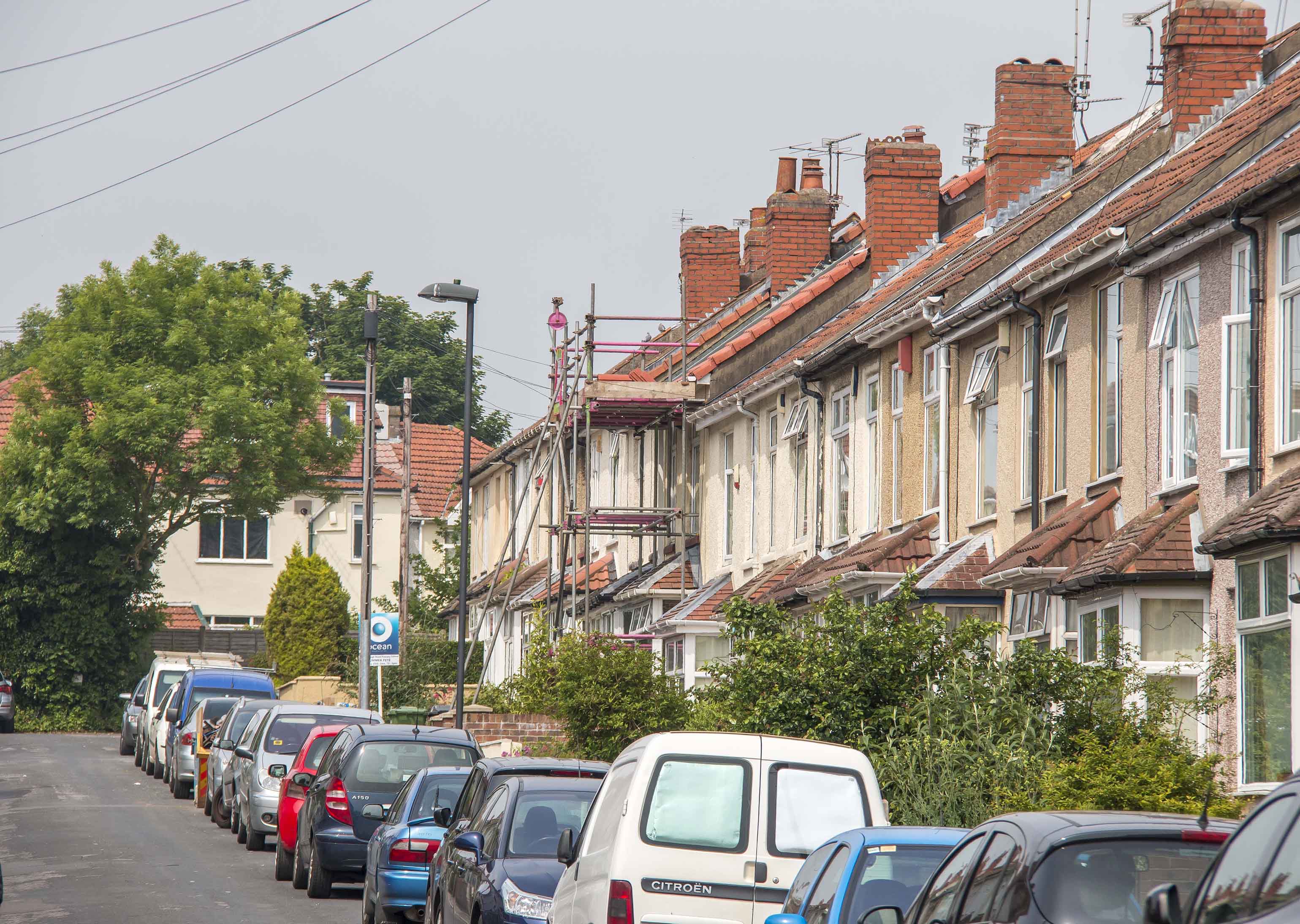 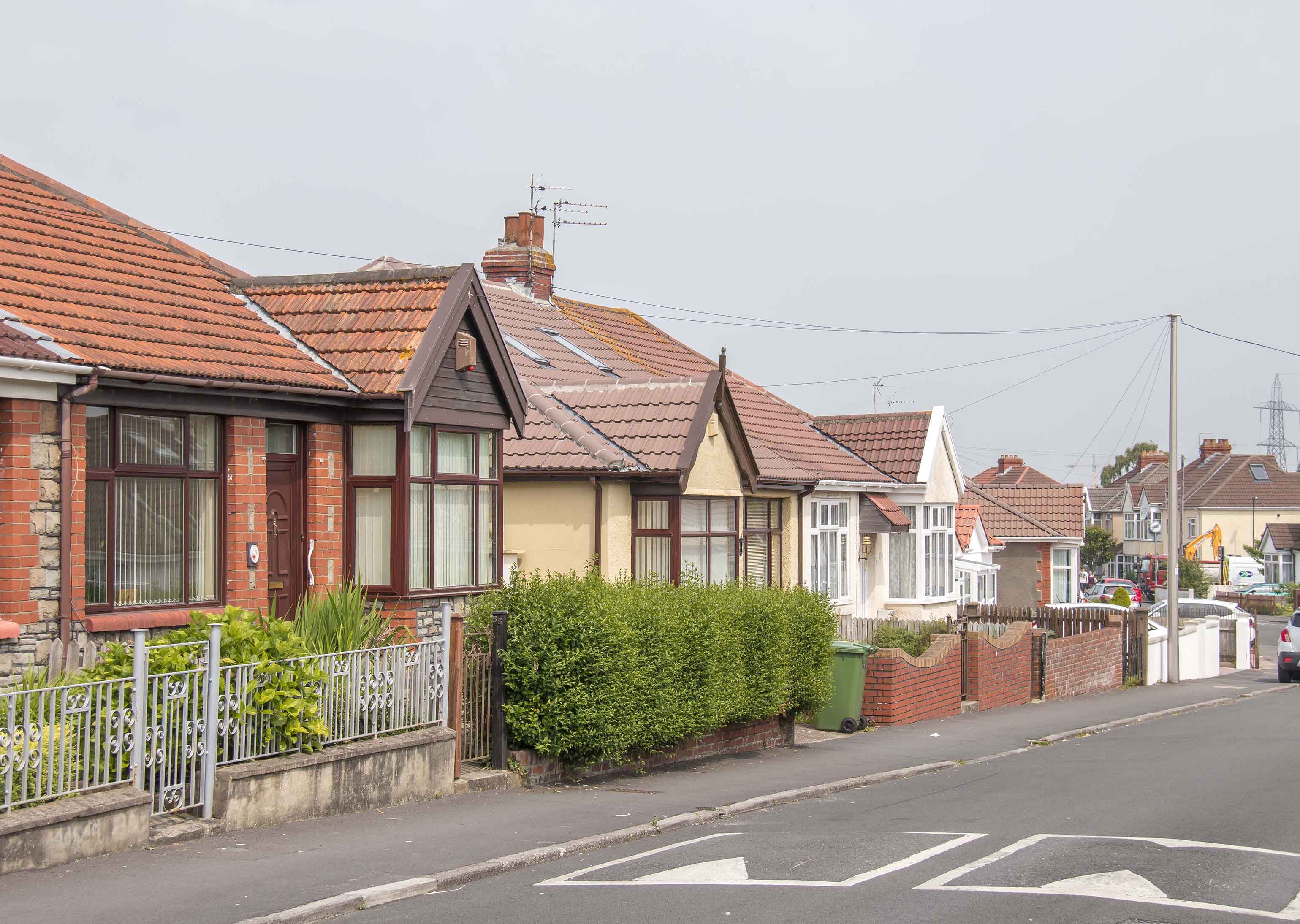 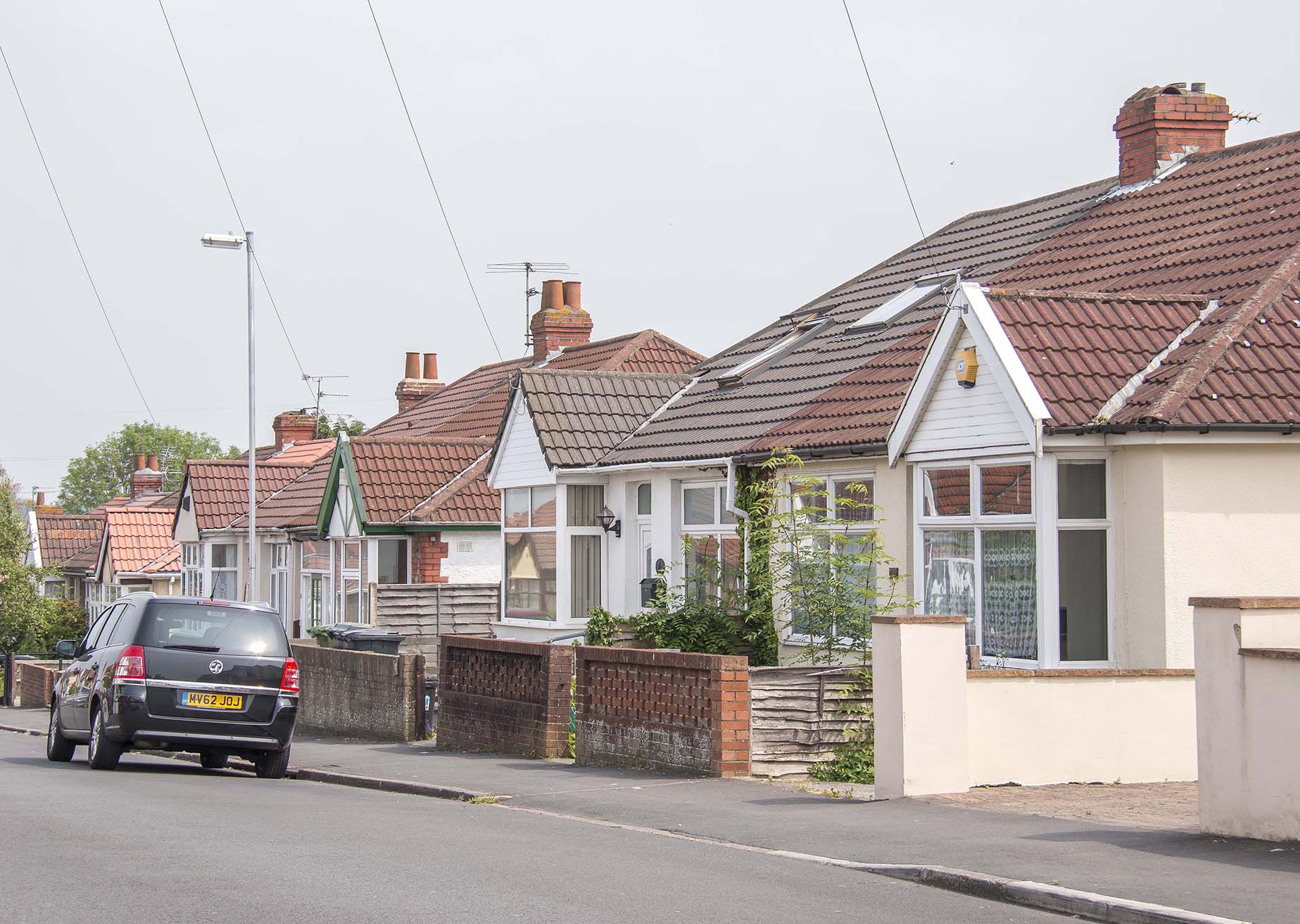 Own a property in Northville and want to know what it's worth?