Hartcliffe is an outer suburb on the southern edges of the city, next to Withywood and on the northern slopes of Dundry Hill. It's a post-WWII suburban development, consisting largely of council houses built in the 1950s and 1960s. Regeneration is under way.

Imperial Tobacco used to have their offices and factory in Hartcliffe. Part of the site is now the Imperial Retail Park and the listed headquarters' building has been converted into the Lakeshore apartments.

Symes Avenue is the District Shopping Centre serving the outer estates of Hartcliffe and Withywood.

Direct access to the city centre is along the Hartcliffe Way, via Southville/Bedminster, or Hengrove Way, via the Wells Road (A37). There's also regular public transport. 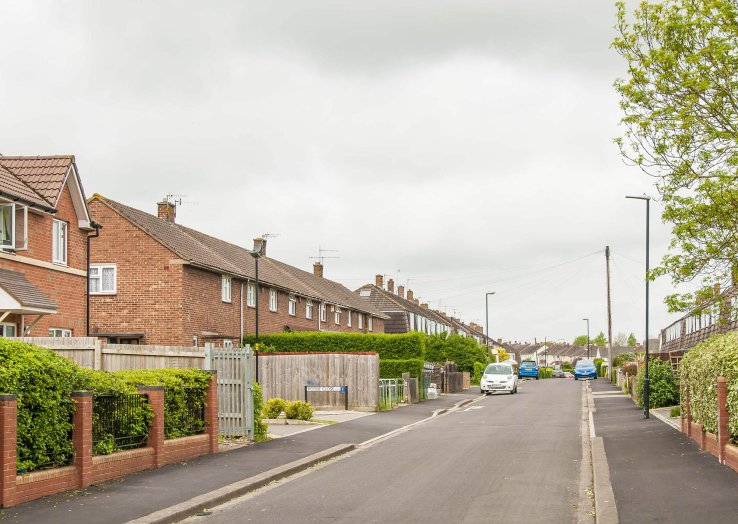 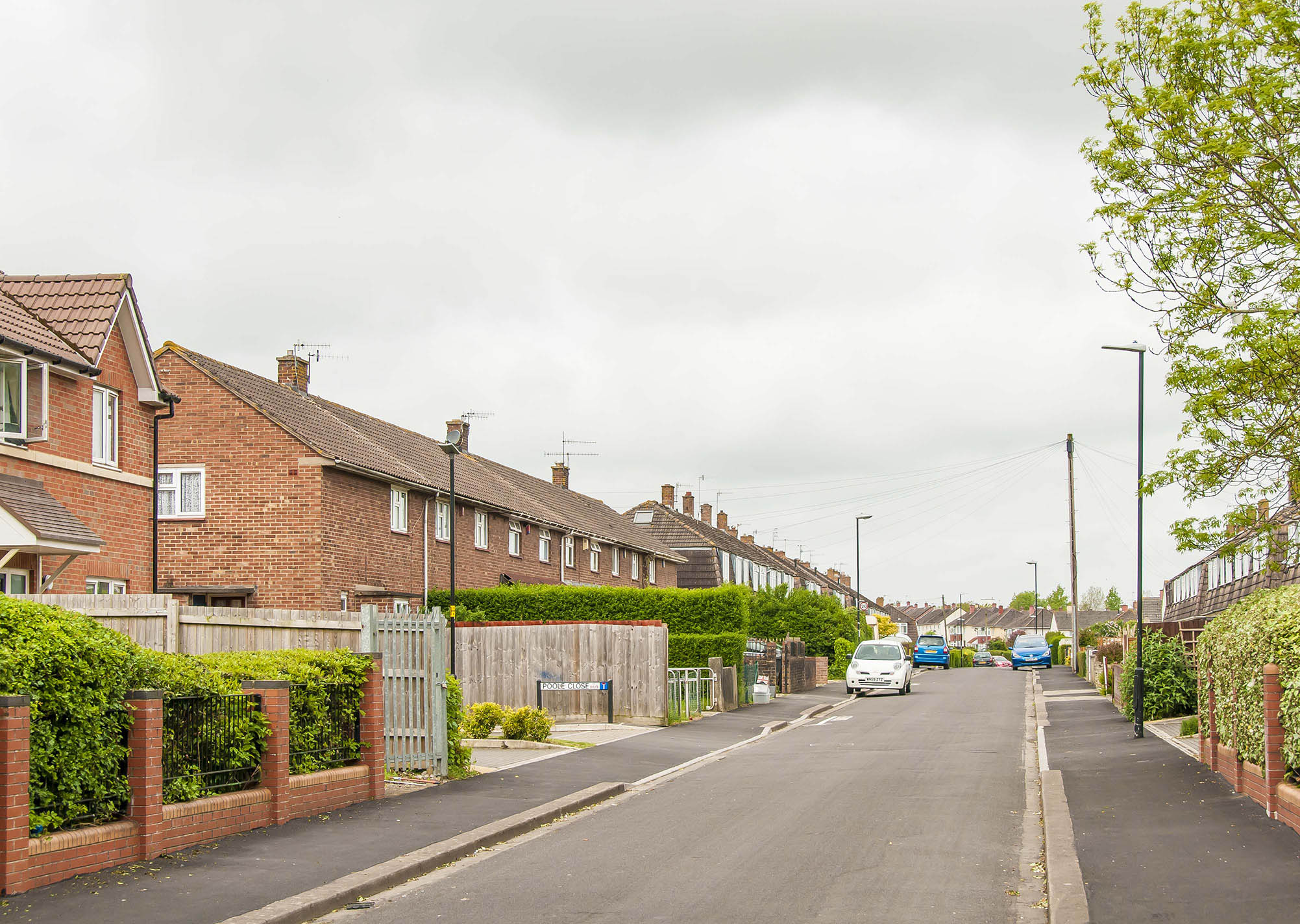 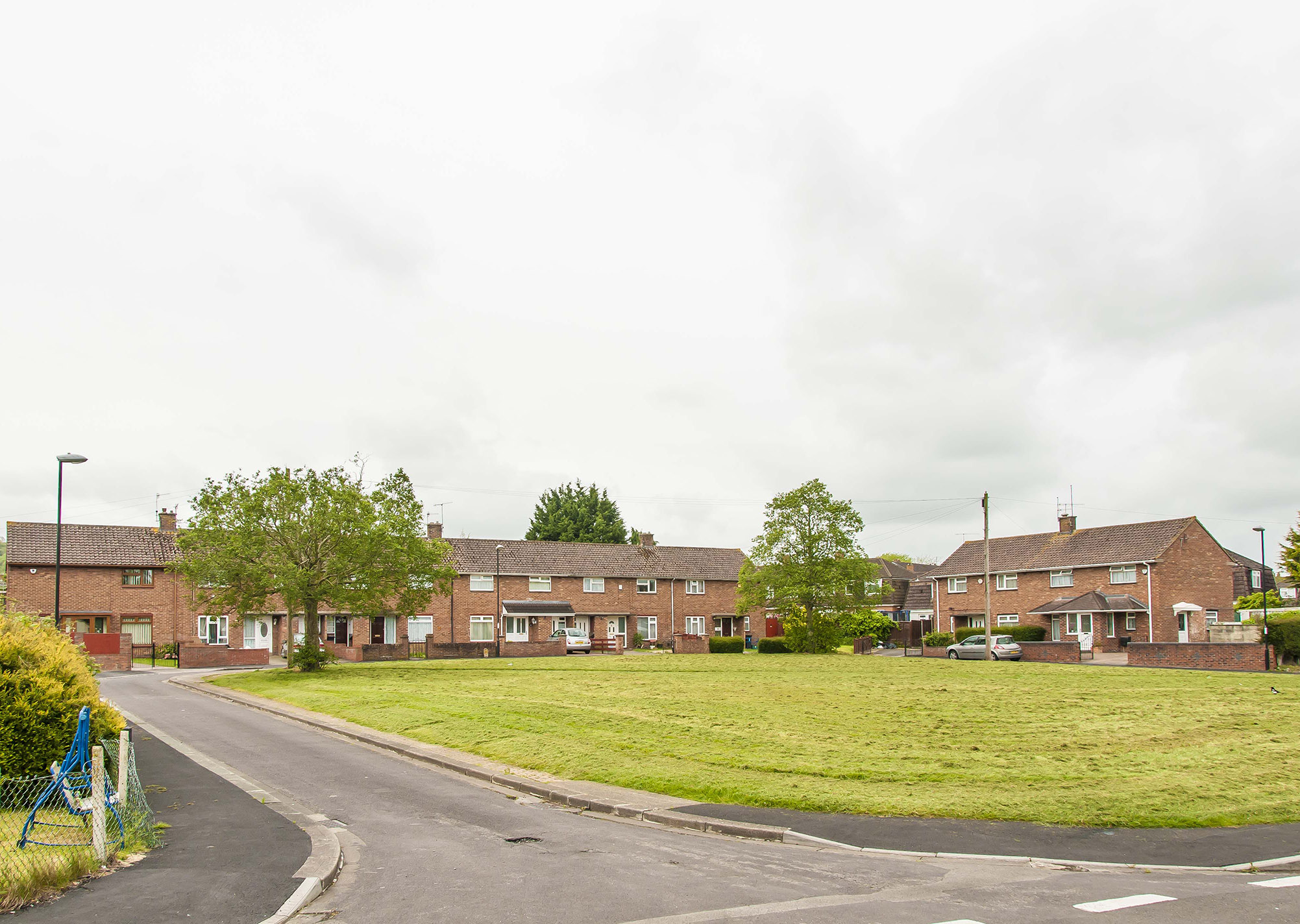 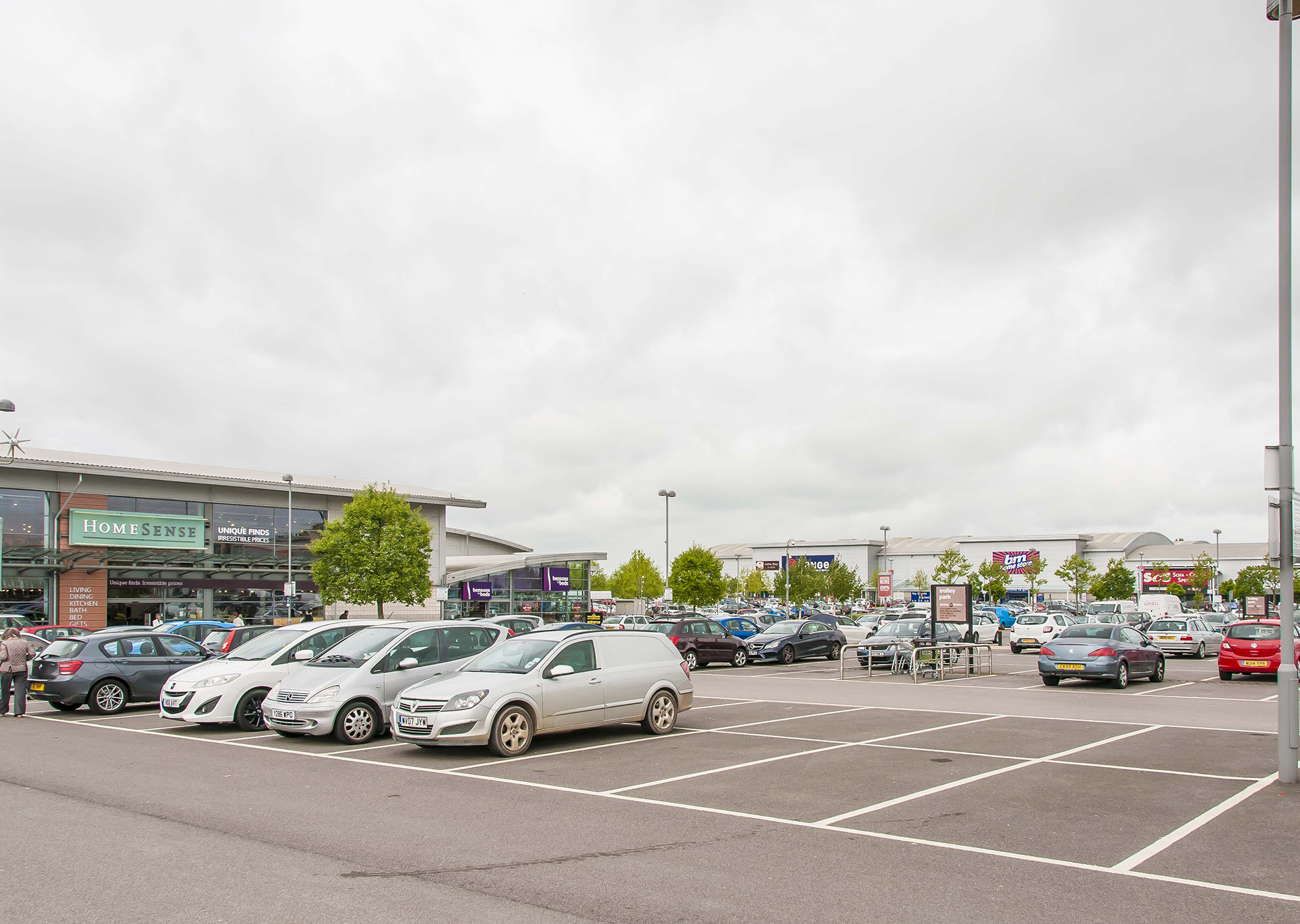 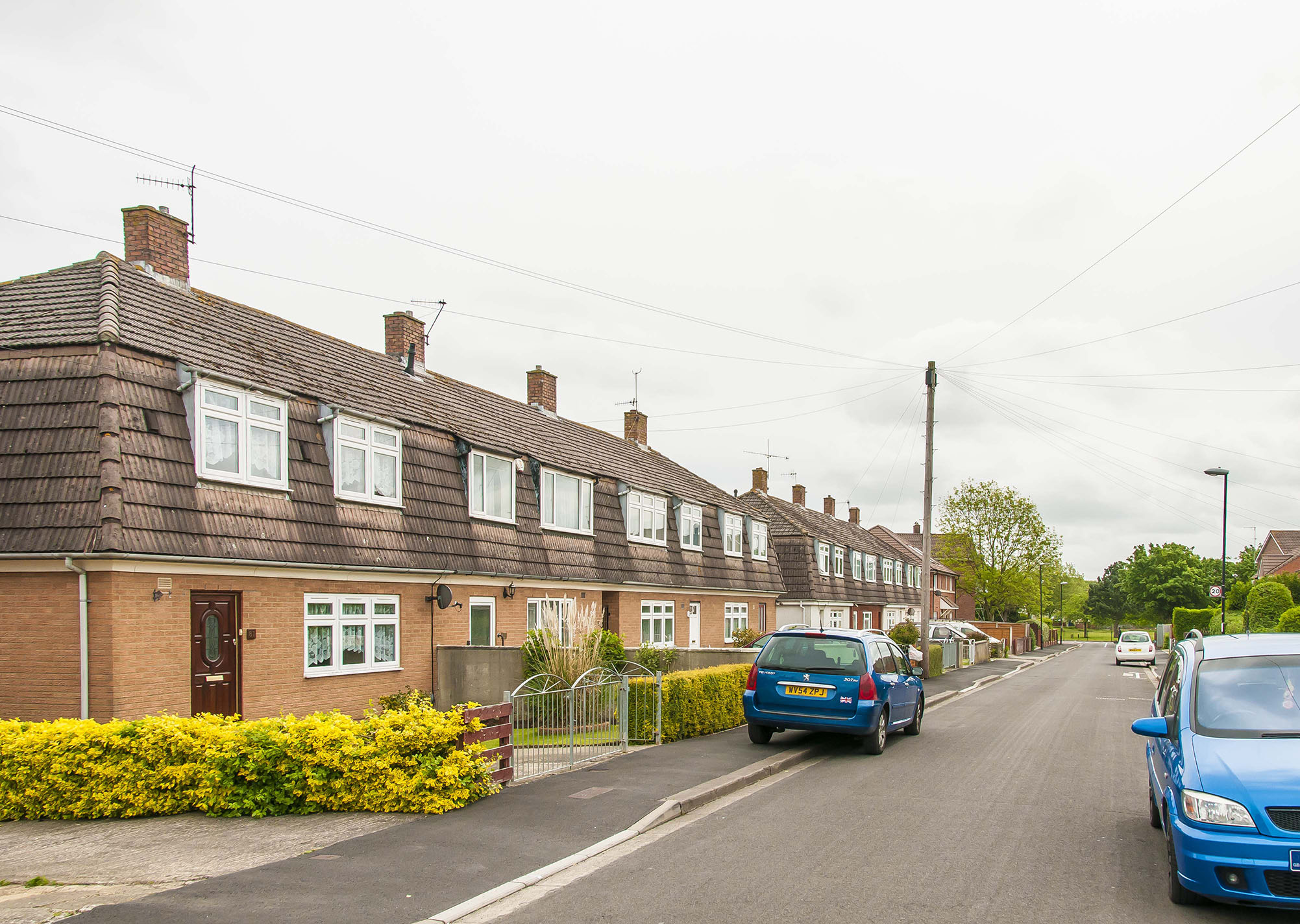 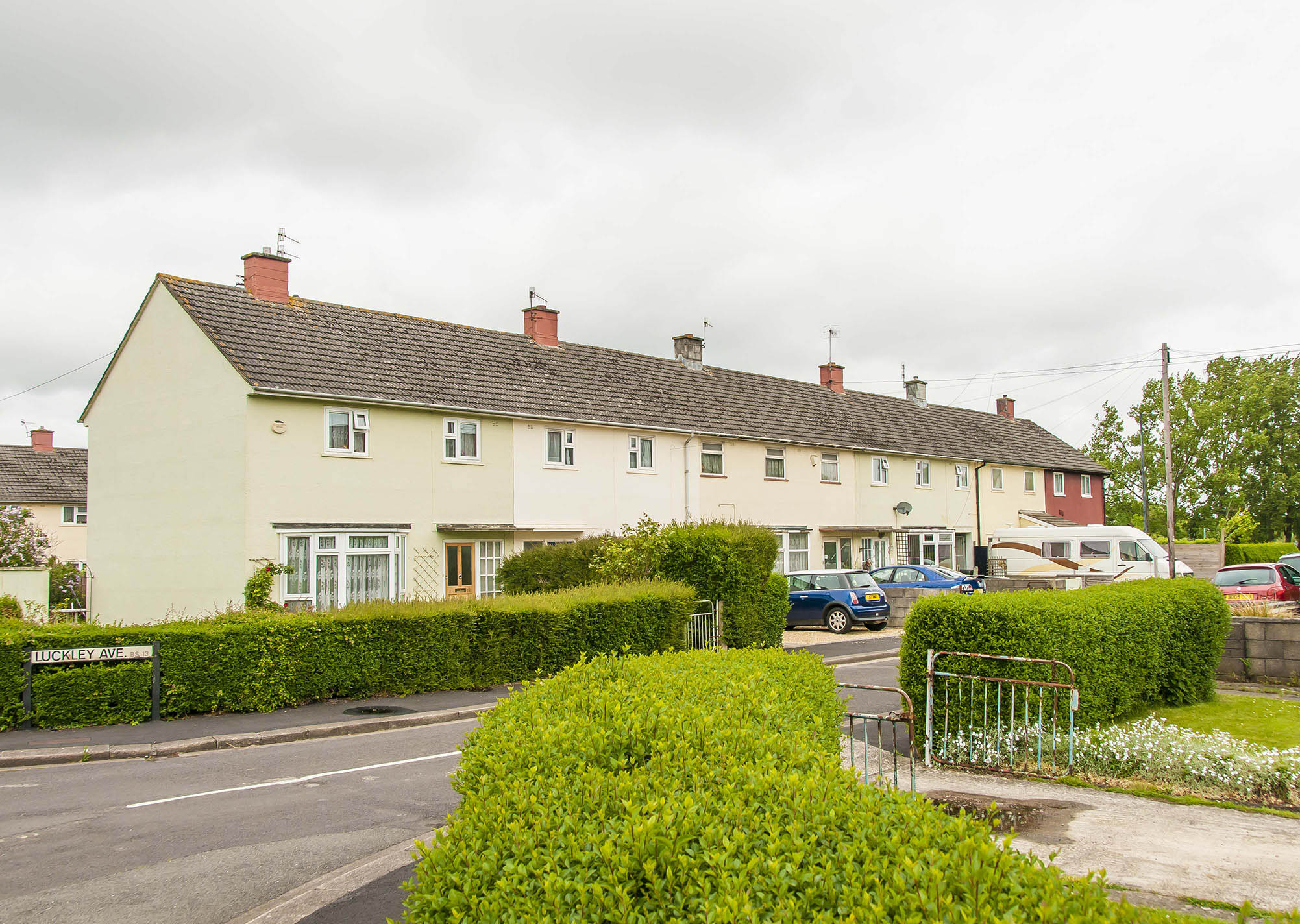 Own a property in Hartcliffe and want to know what it's worth?