Frenchay, originally a village and now a suburb of Bristol, sits to the north east of the city. The River Frome runs along its southern edge, with Fishponds to the south and Downend to the south east.

The area was popular with Victorian merchants and there are many fine examples of nineteenth century property. Around the outskirts of Frenchay, there are small estates of twentieth century family homes.

There is plenty of green space, including the common, the pathway along the River Frome and a moor managed by the National Trust. The UWE Centre for Sport hosts a wide range of sports facilities for students and local residents. Nearby Downend is good for shopping.

The ring road, which sits around half a mile from the common, connects with the M32 and the M4. Bristol Parkway station is three miles away and gives easy access out of Bristol.

Eating and drinking: The White Lion, The Green Dragon, Tamarind 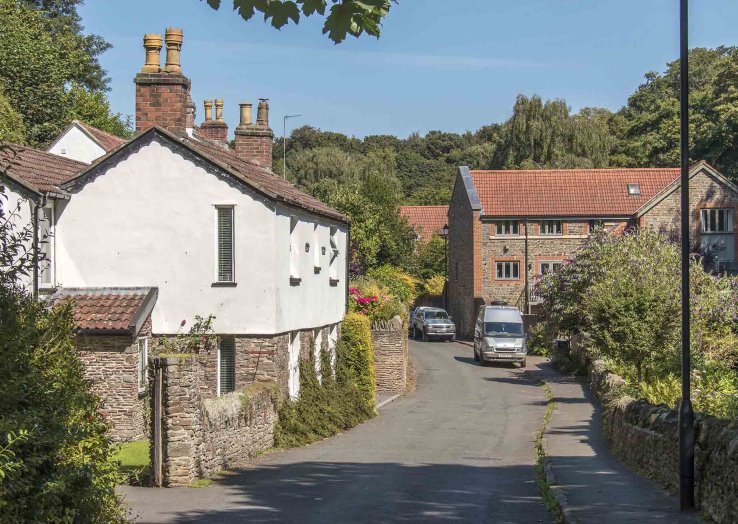 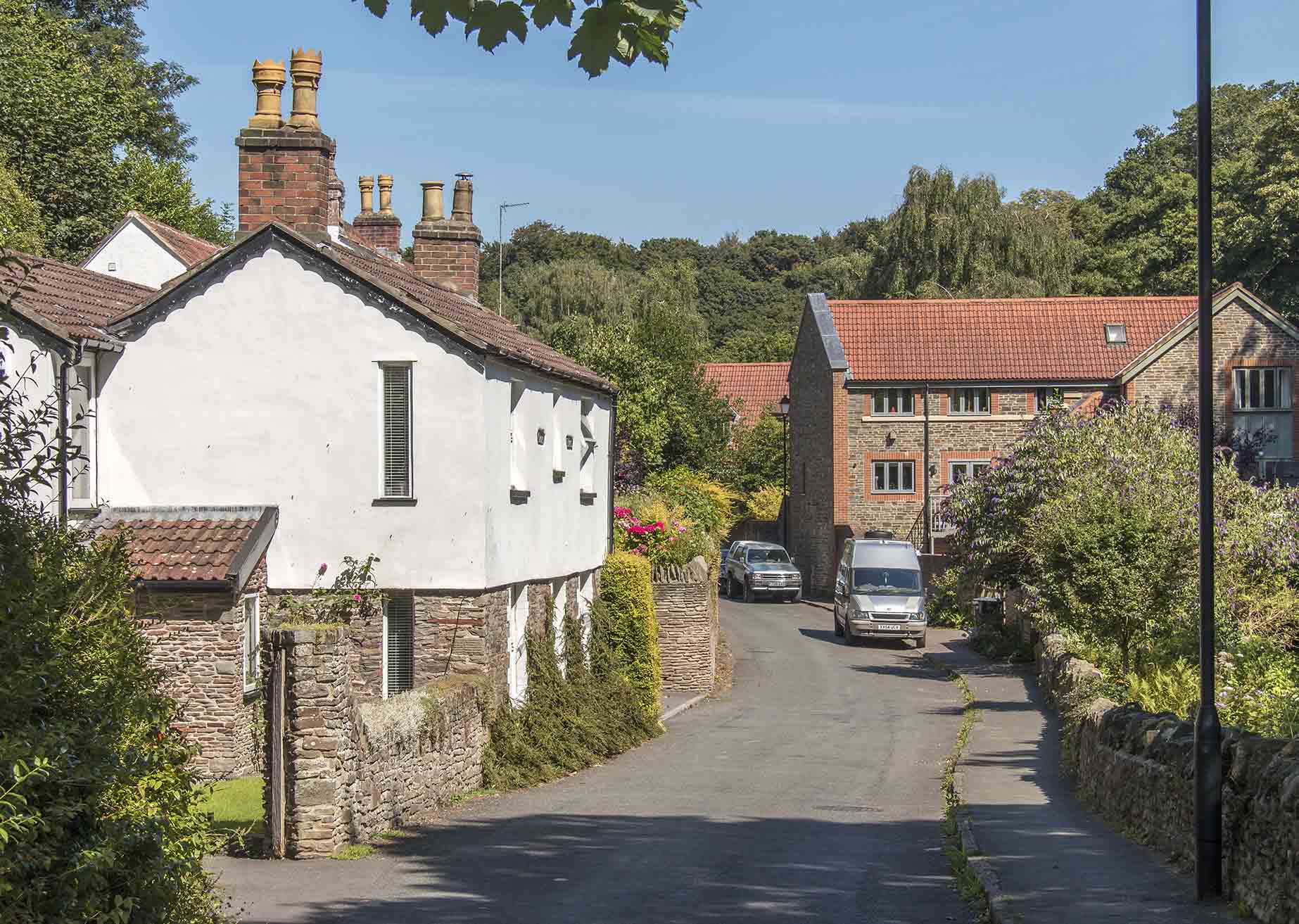 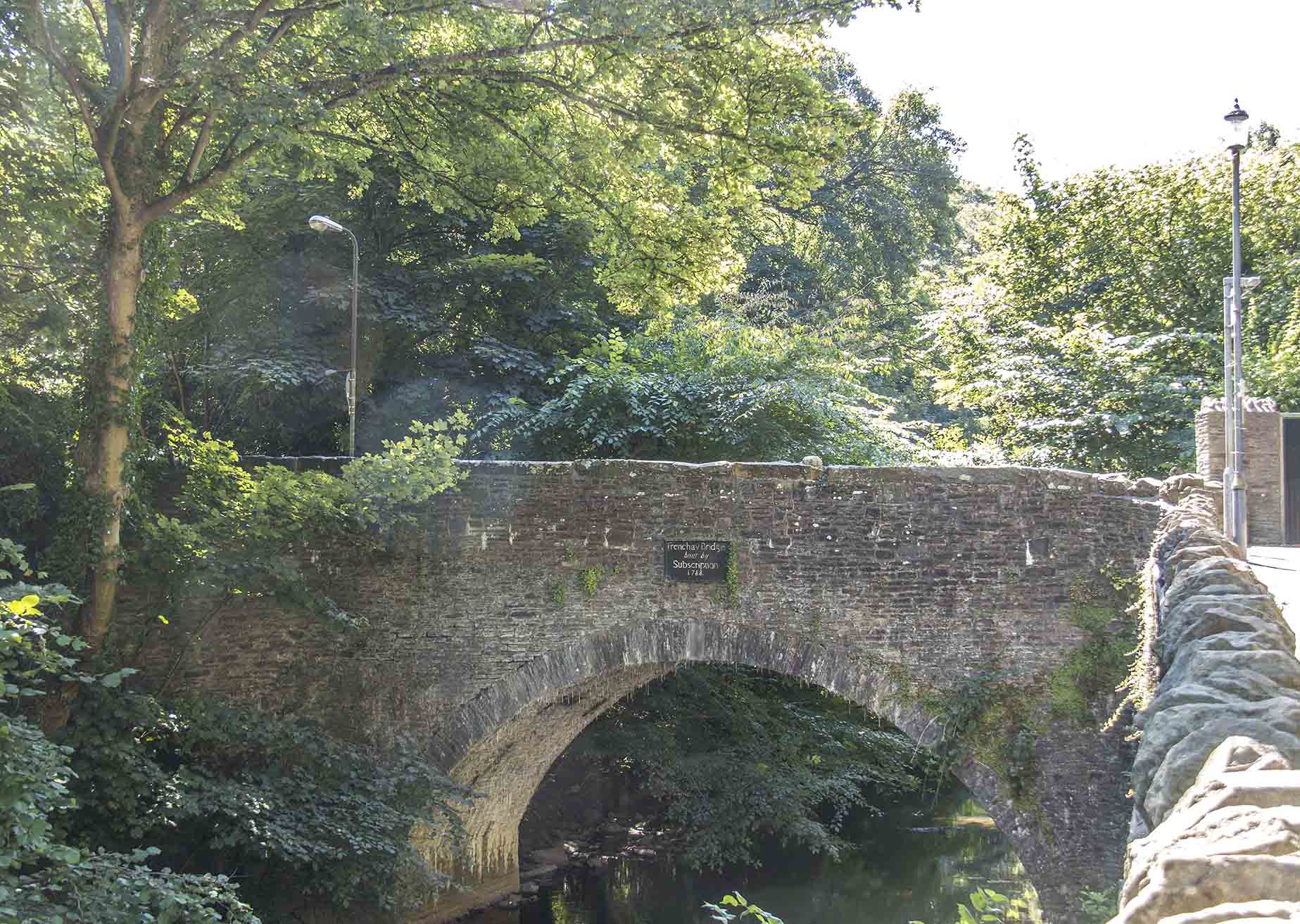 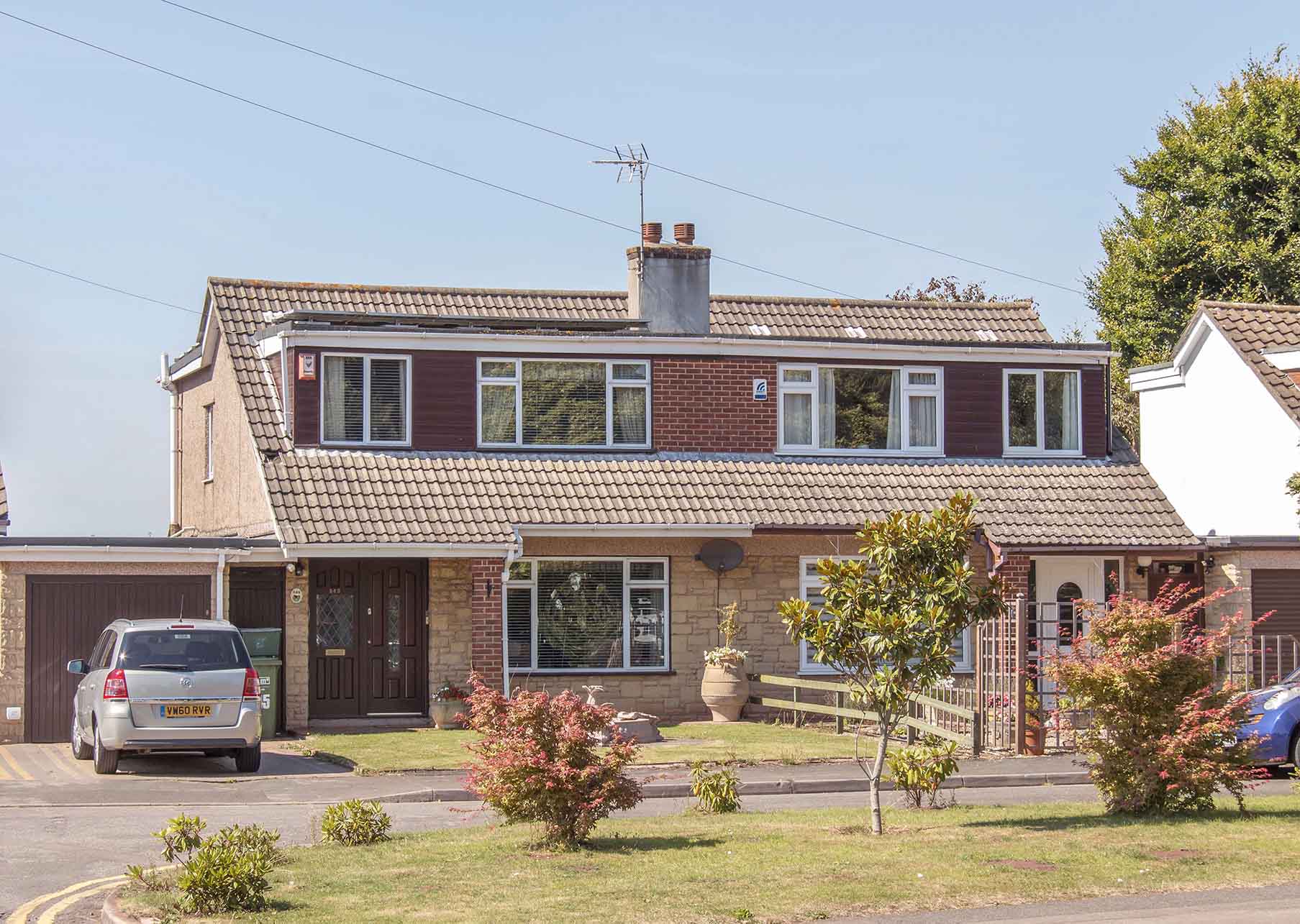 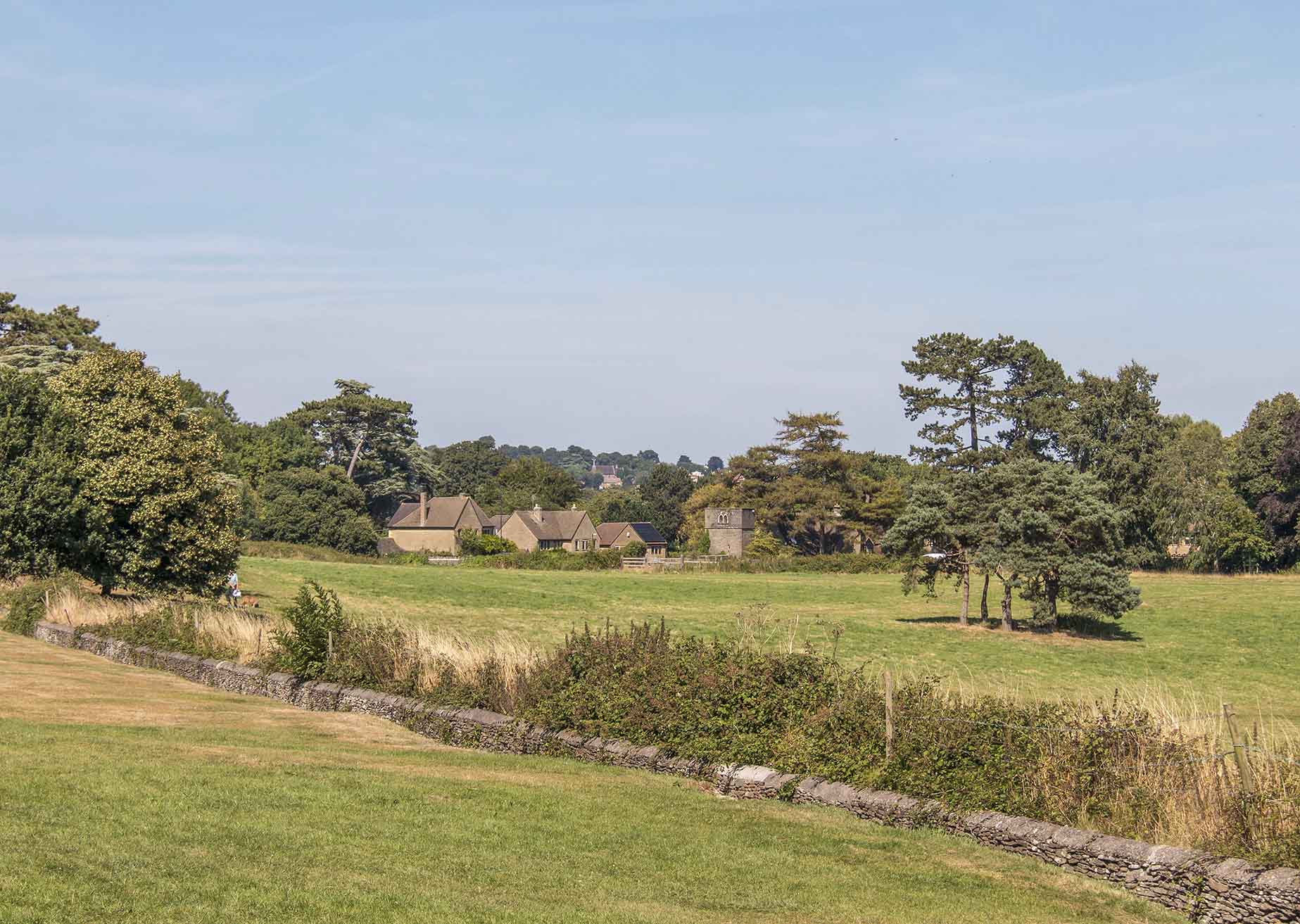 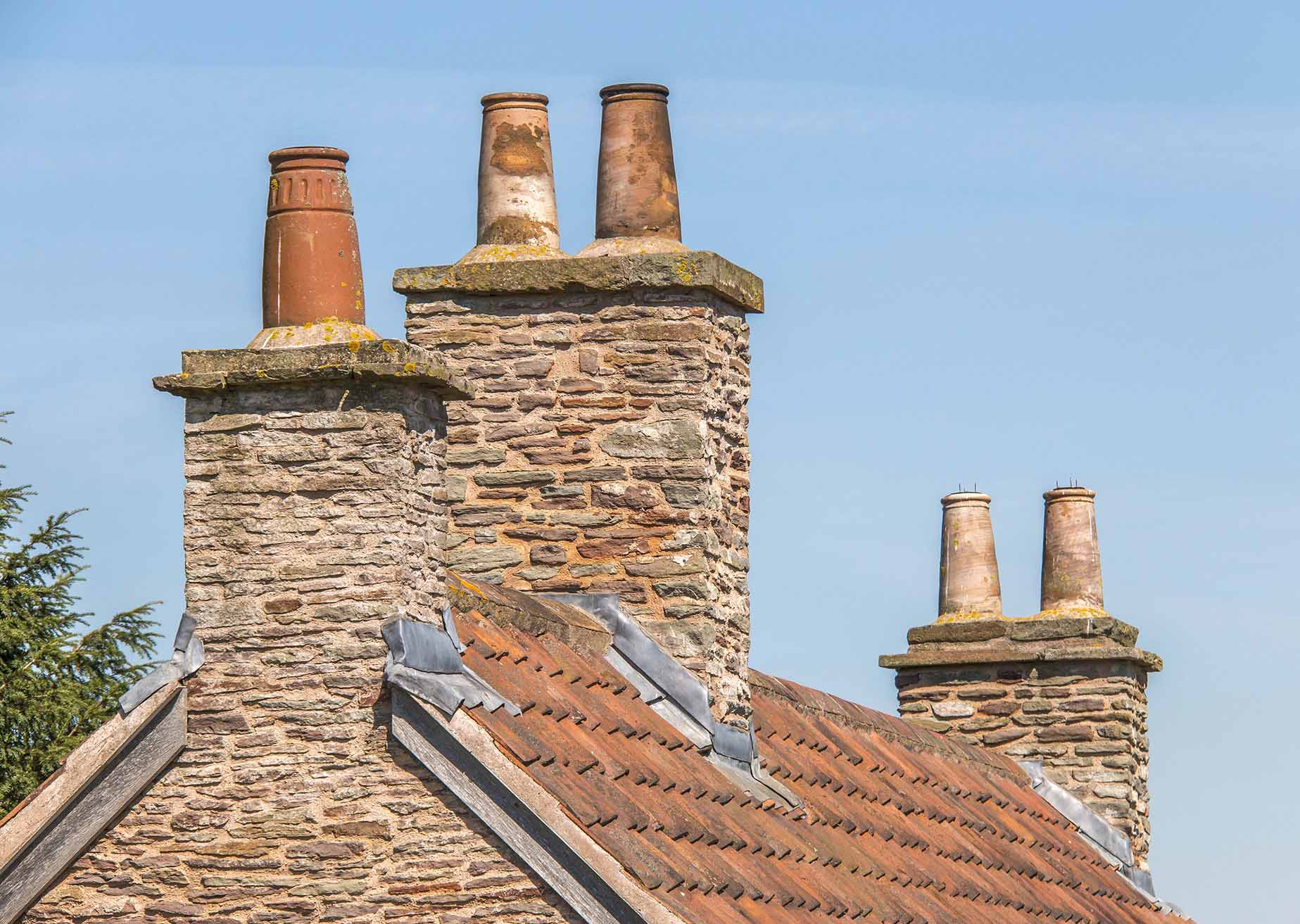 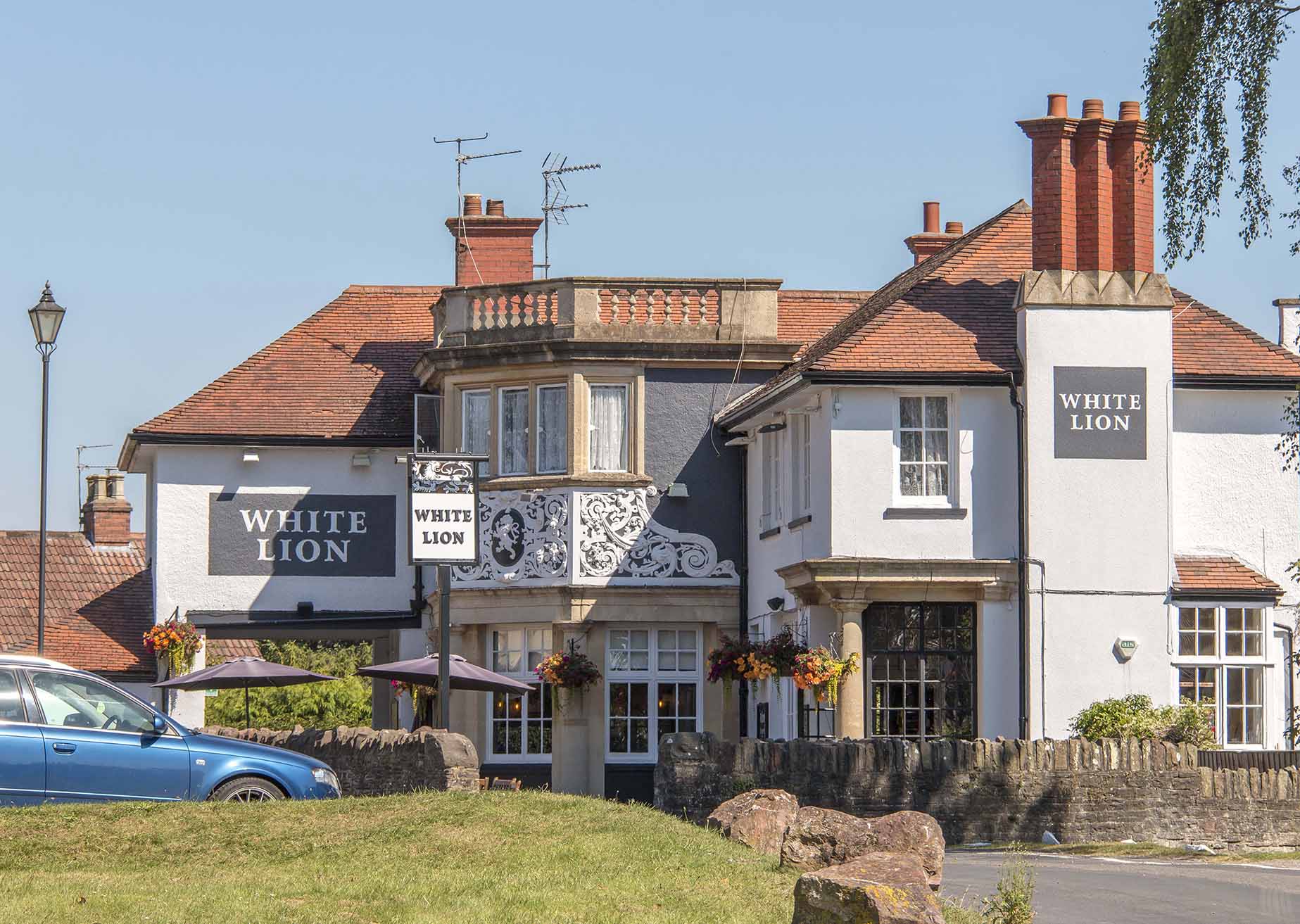 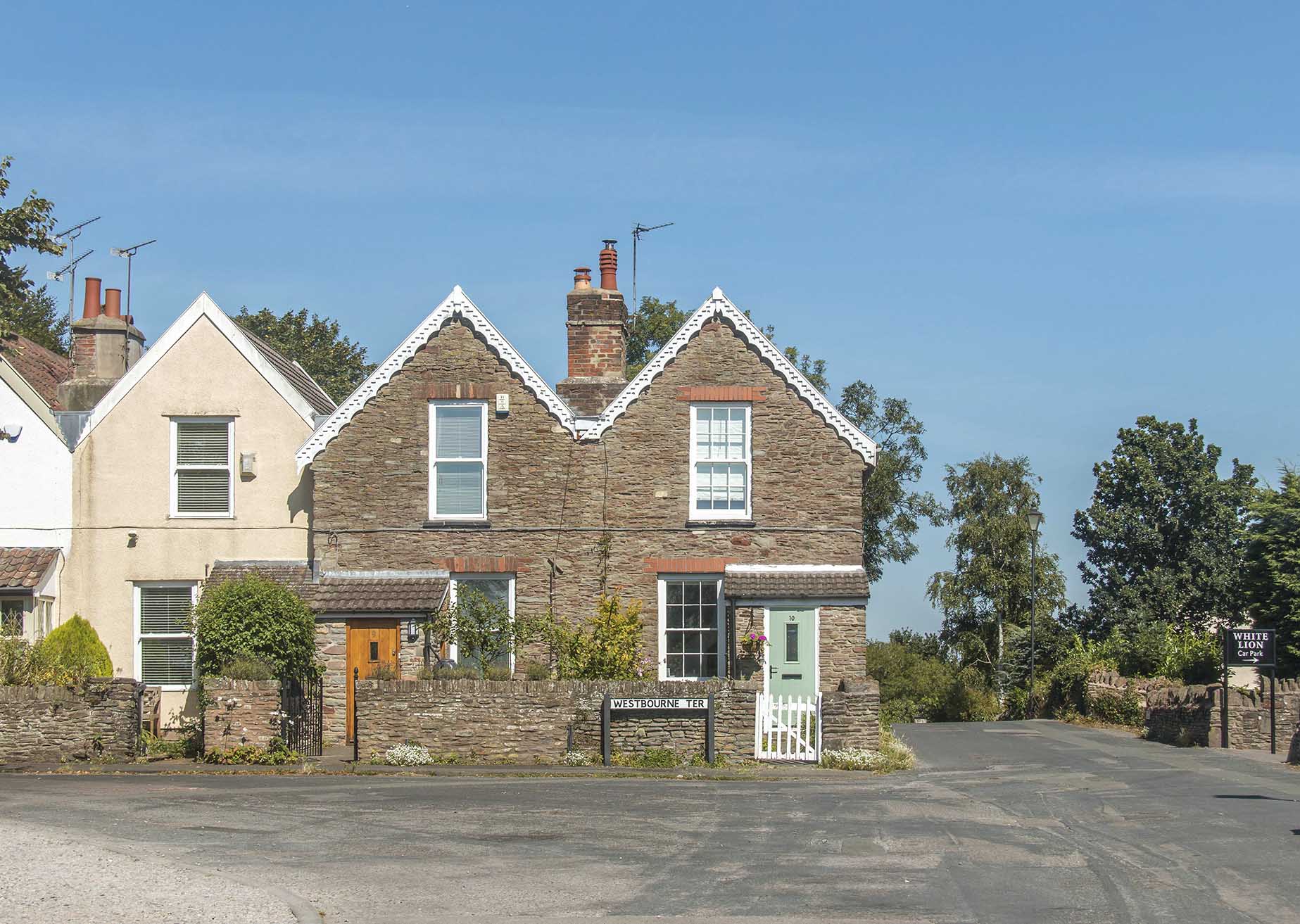 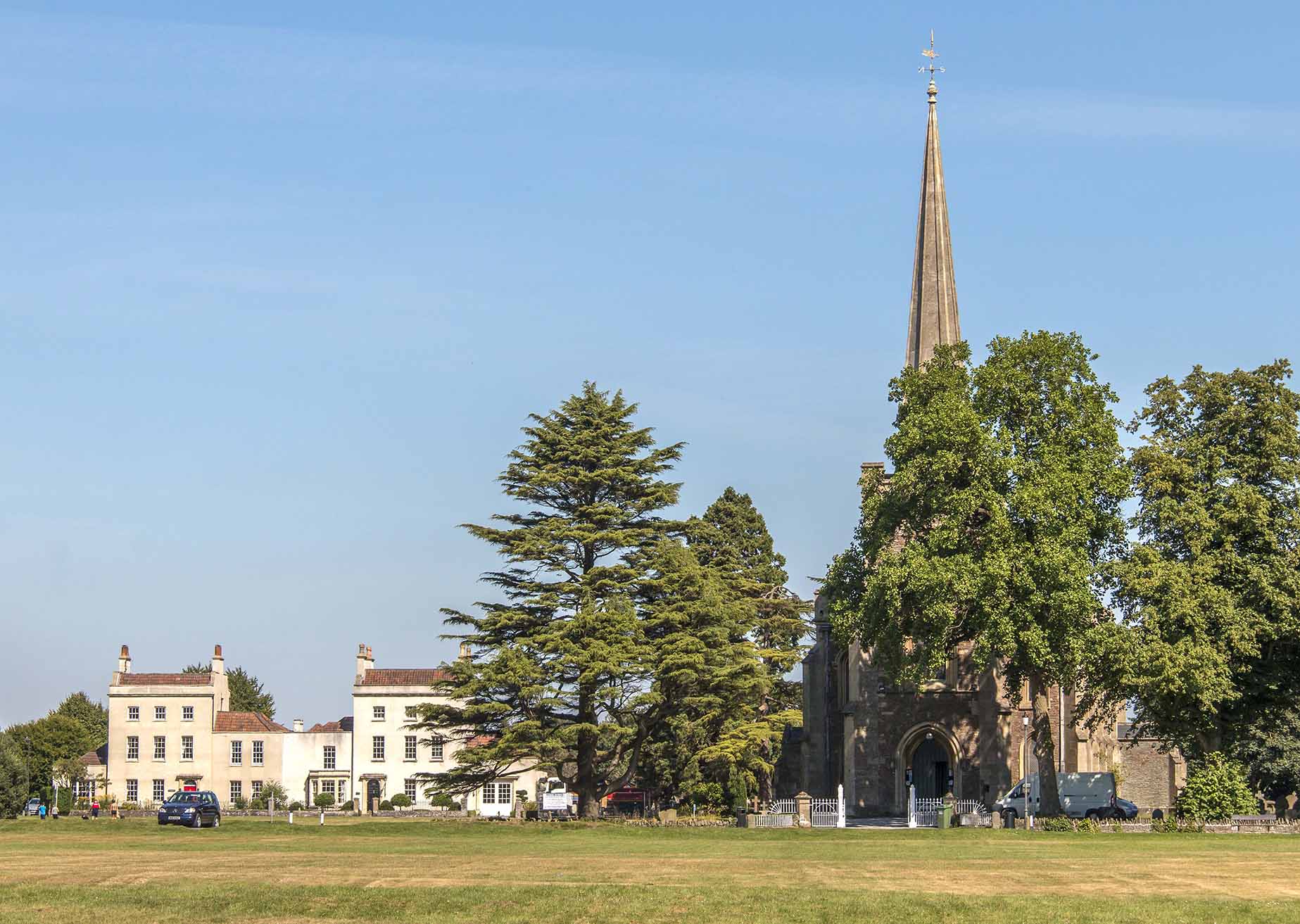 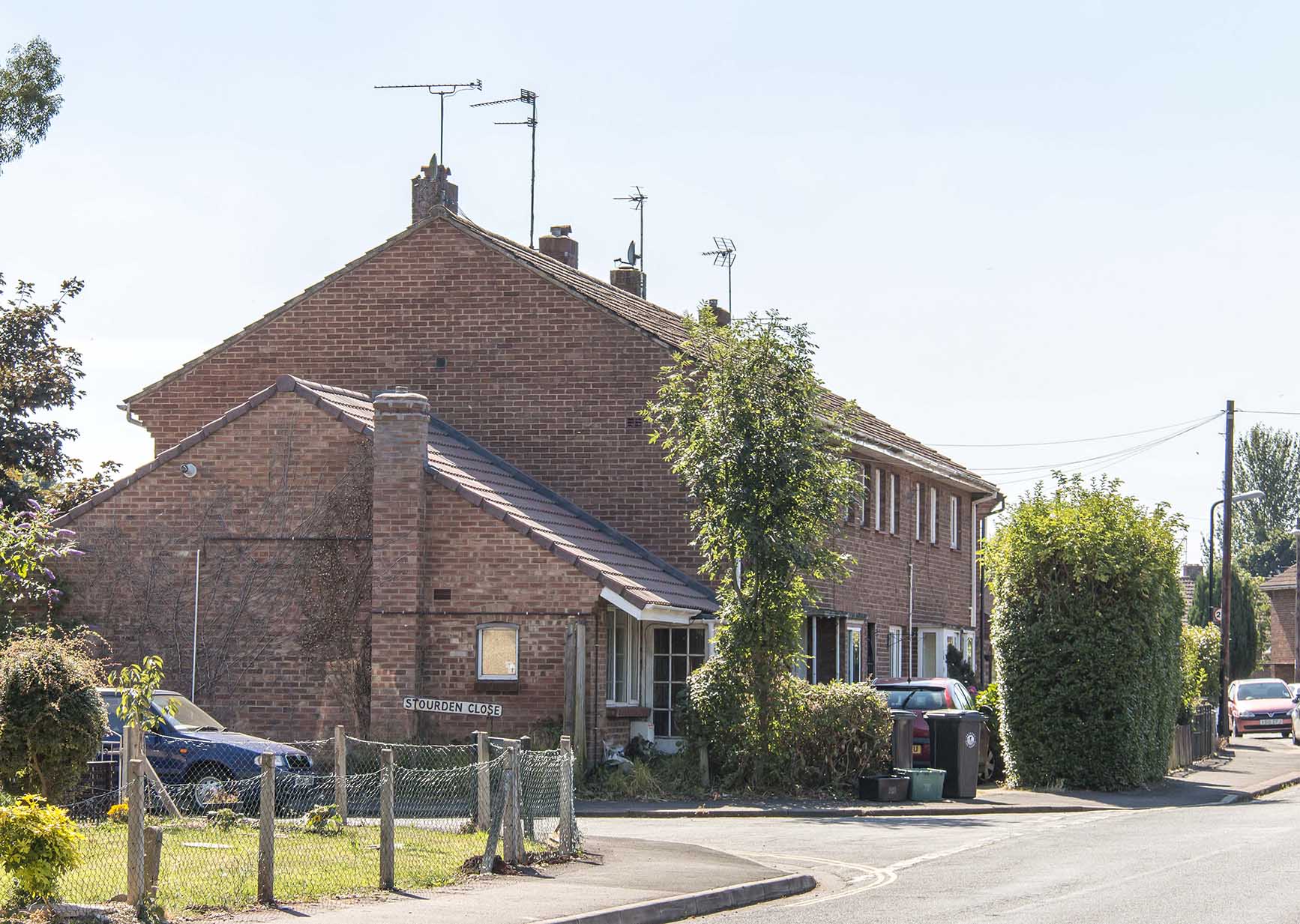 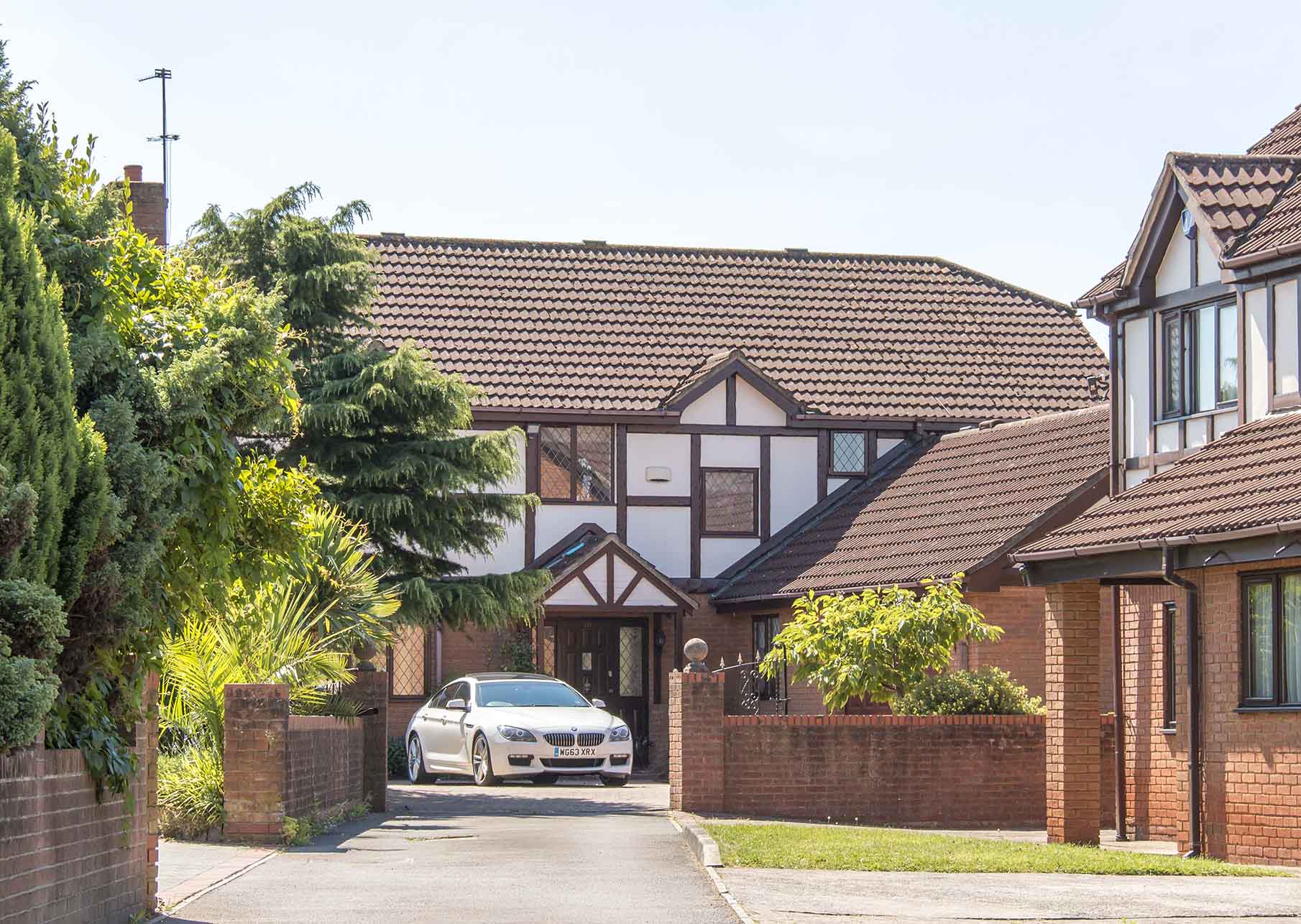 Own a property in Frenchay and want to know what its worth?