Easton is an inner city area, east of the city centre and the M32 motorway. Like its neighbour St Werburghs, it has an urban and bohemian atmosphere.

Easton is a vibrant community with lots of local groups and cooperatives. It has three mosques, a synagogue, a Sikh temple and several churches of all denominations.

St Marks Road is known for its attractive shops with sculpted signs hanging above their doors. There are a number of shops specialising in organic and ethnic foods. Stapleton Road also has a vast array of independent shops and businesses.

Housing is predominantly Victorian, with many streets of two-bedroom terraces, but larger houses can also be found. There are some flat conversions and modern builds, too.

The city centre is walkable via Old Market or St Pauls. There's also regular public transport. There are two local railway stations, Lawrence Hill and Stapleton Road. The Bristol and Bath Railway Path (pedestrian and cycling) passes through Easton. J1 and J2 of the M32 provide access to motorway links. 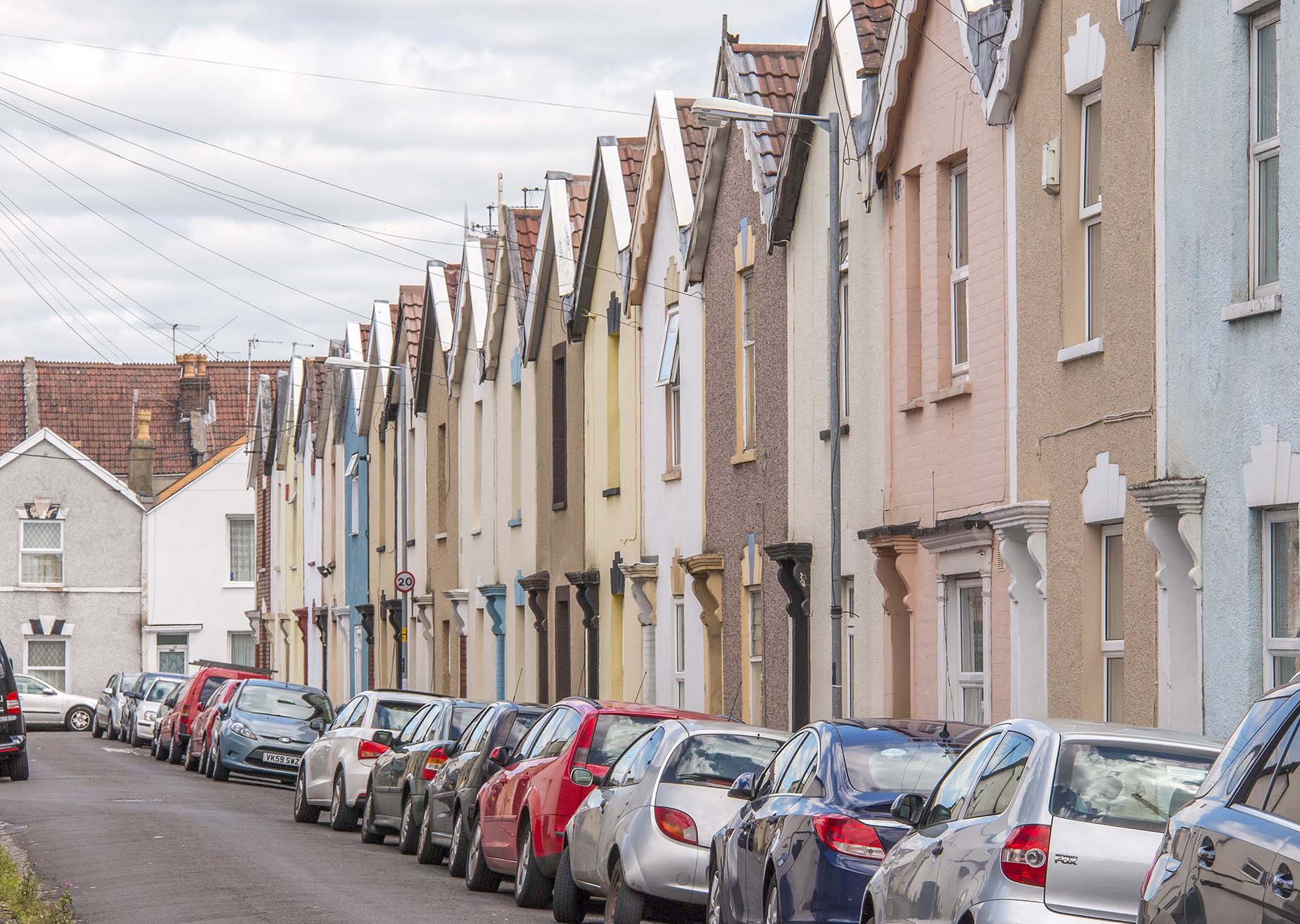 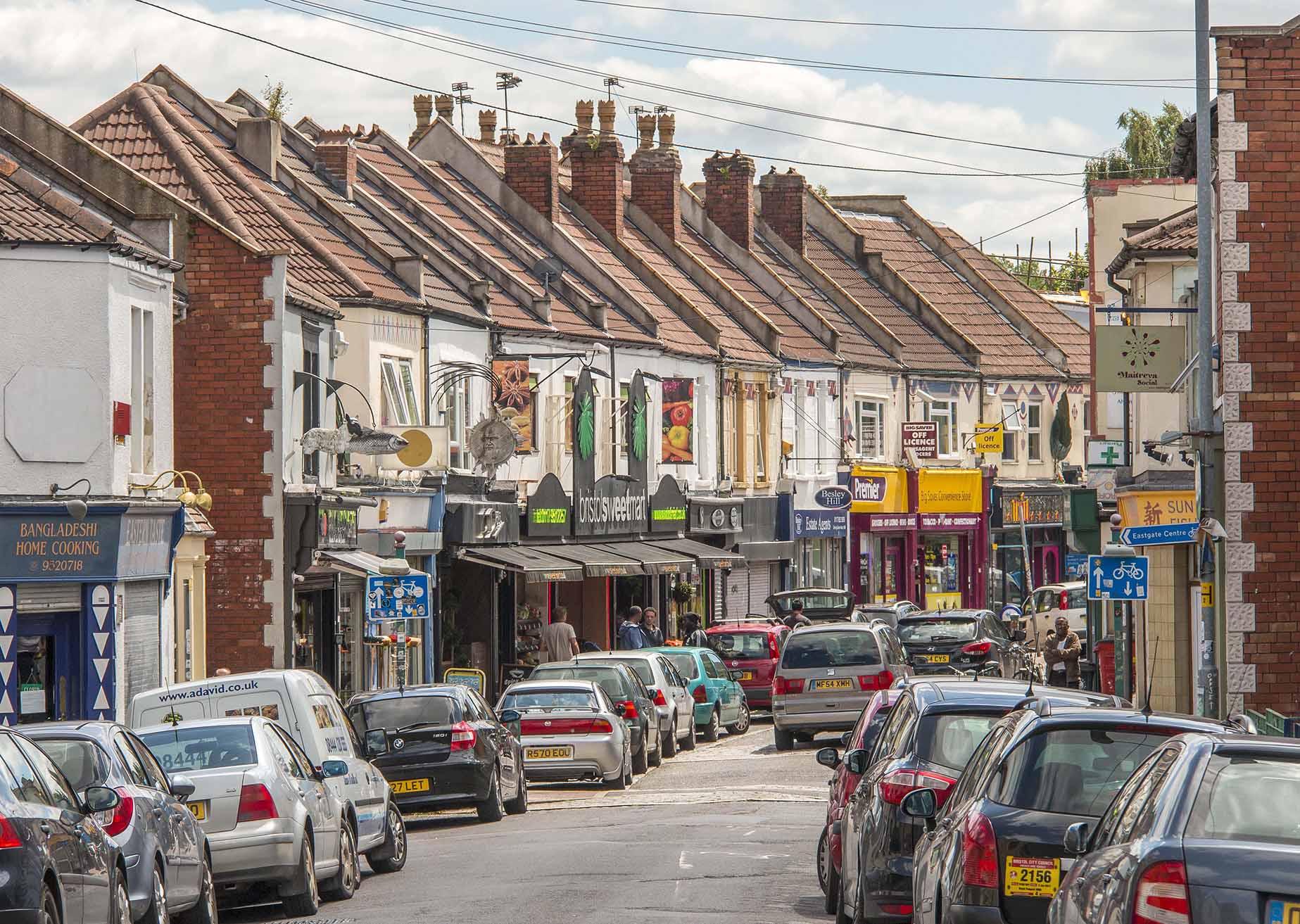 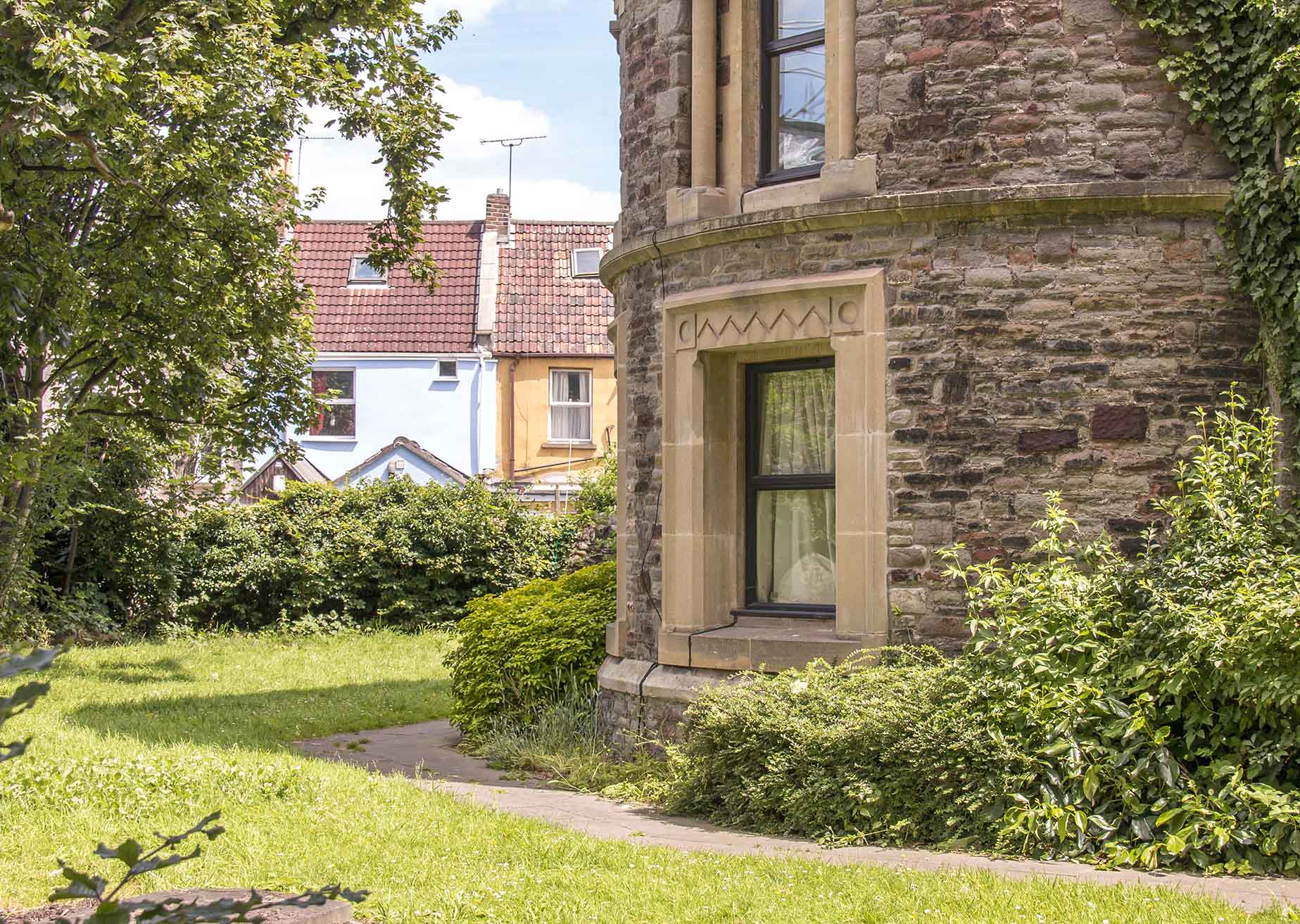 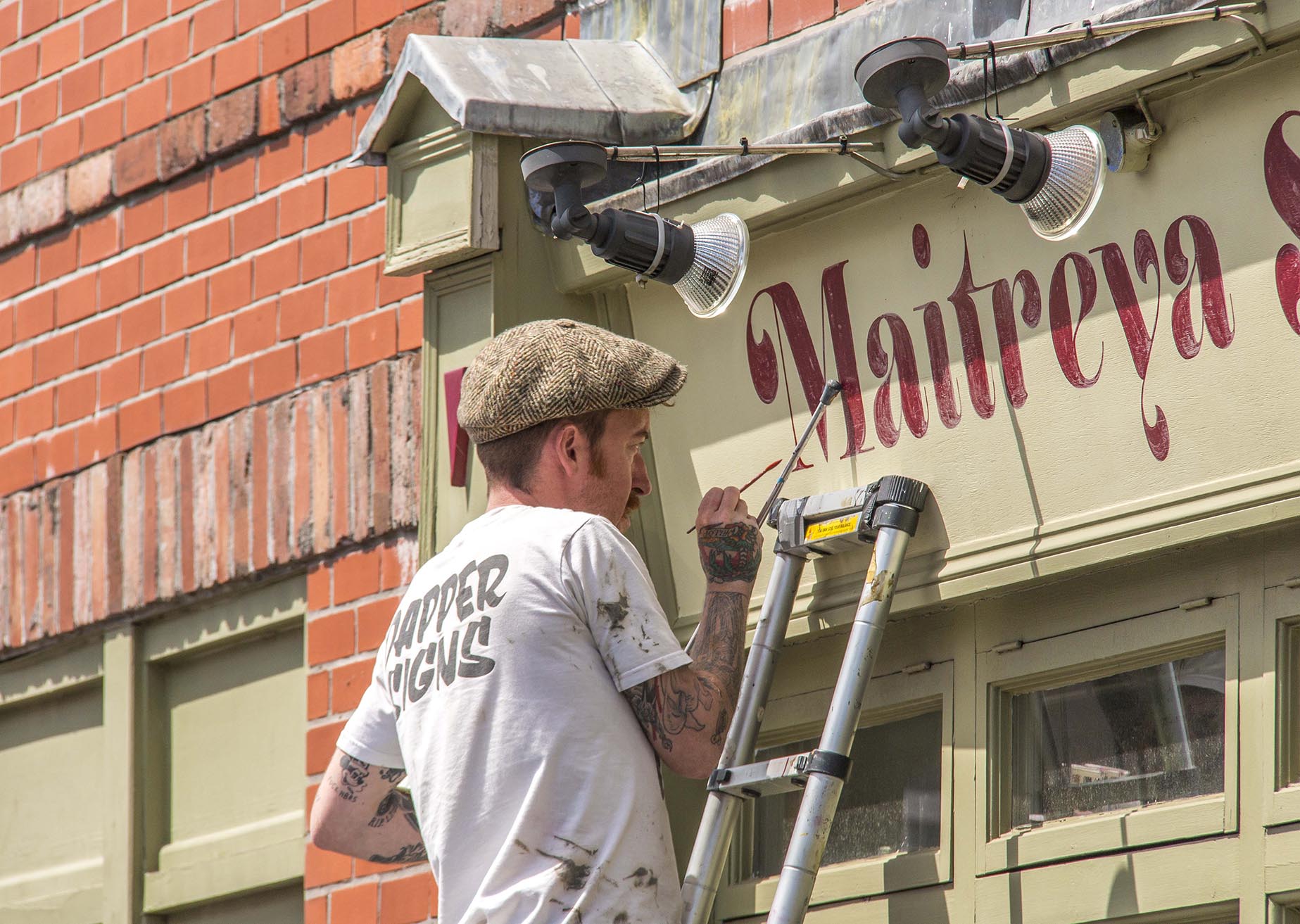 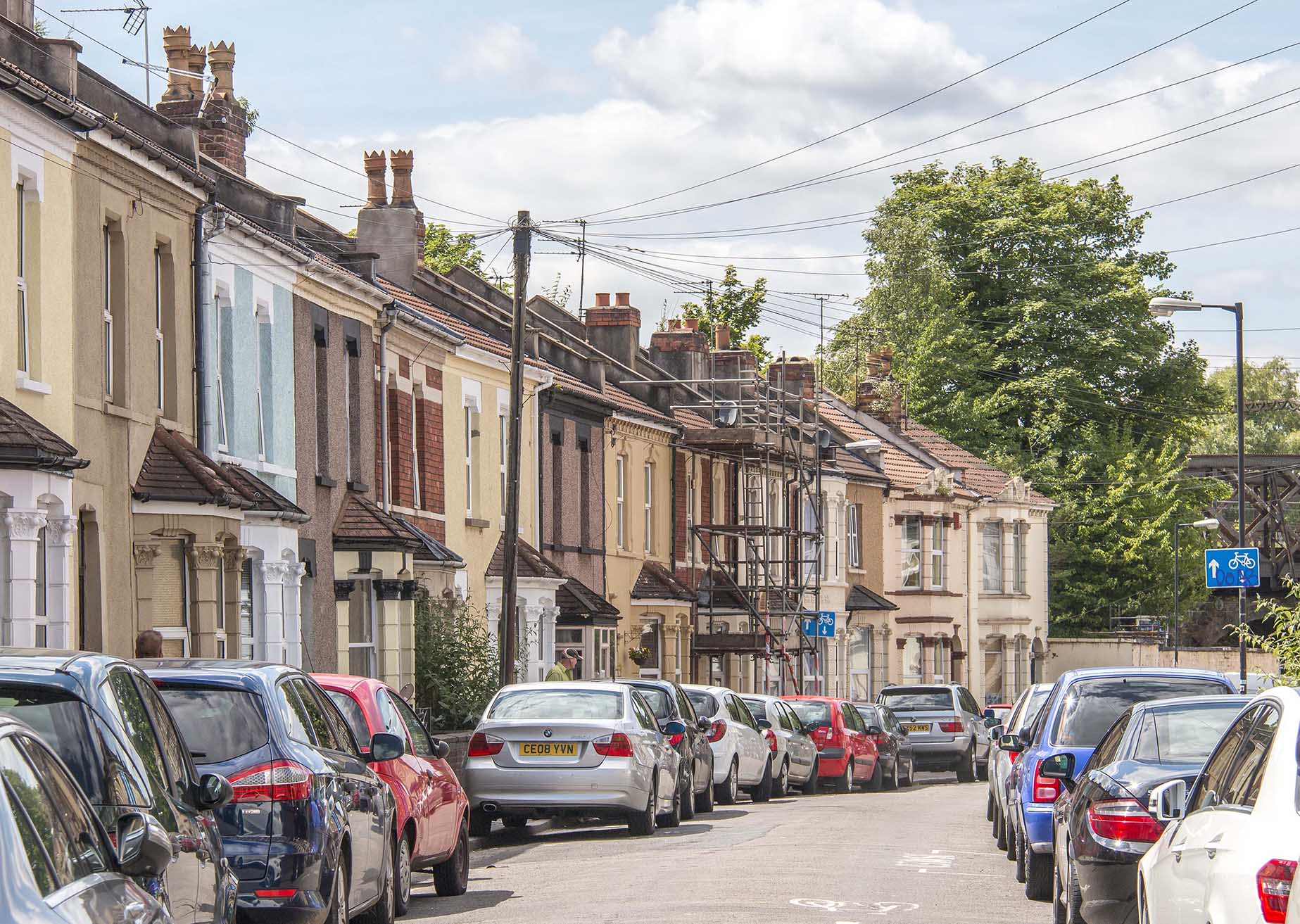 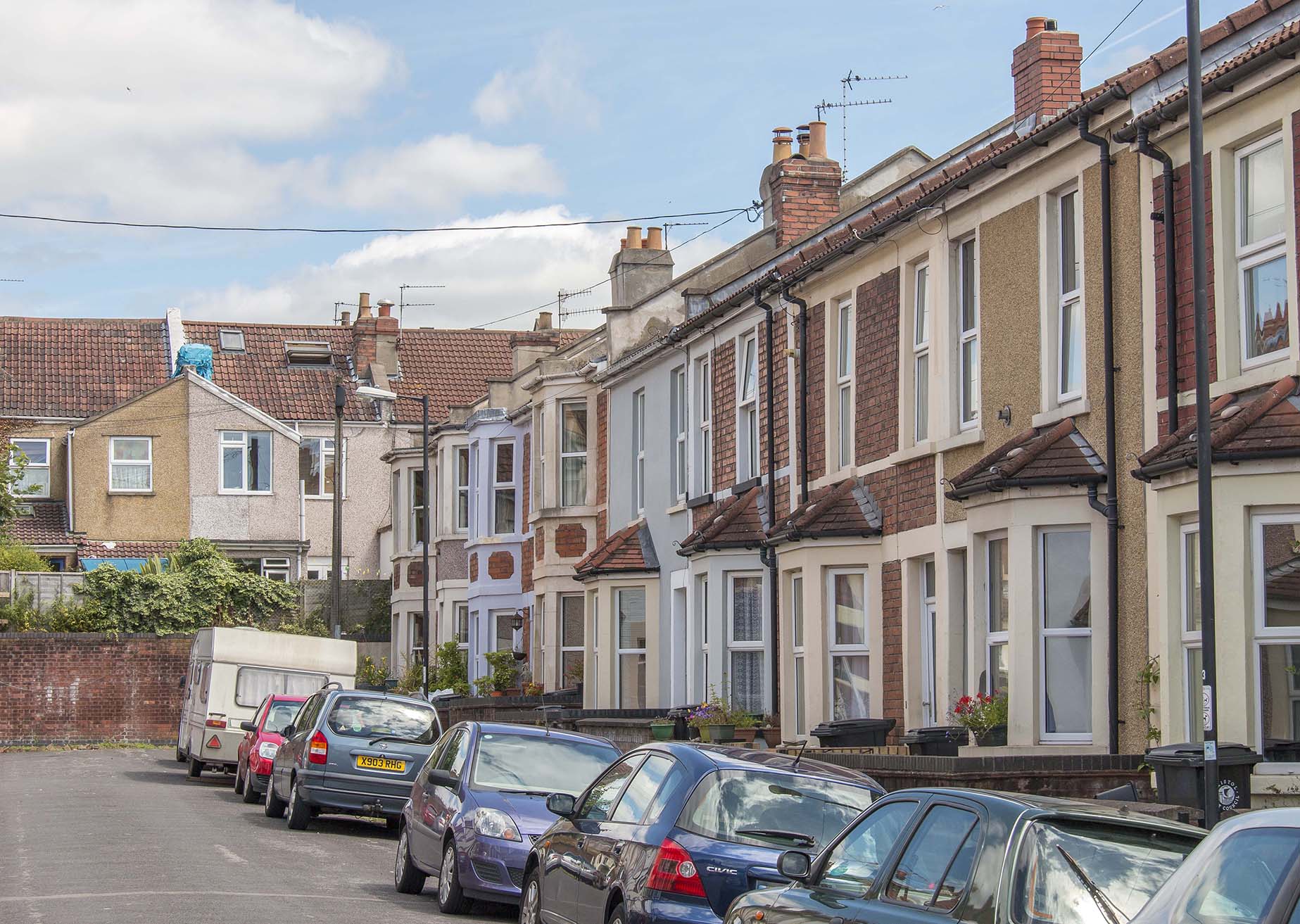 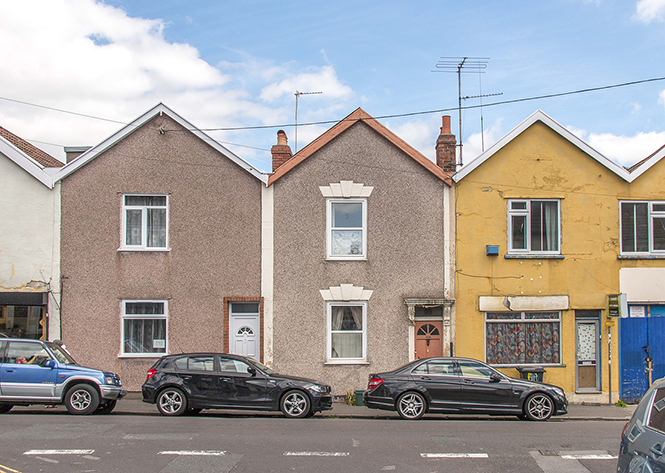 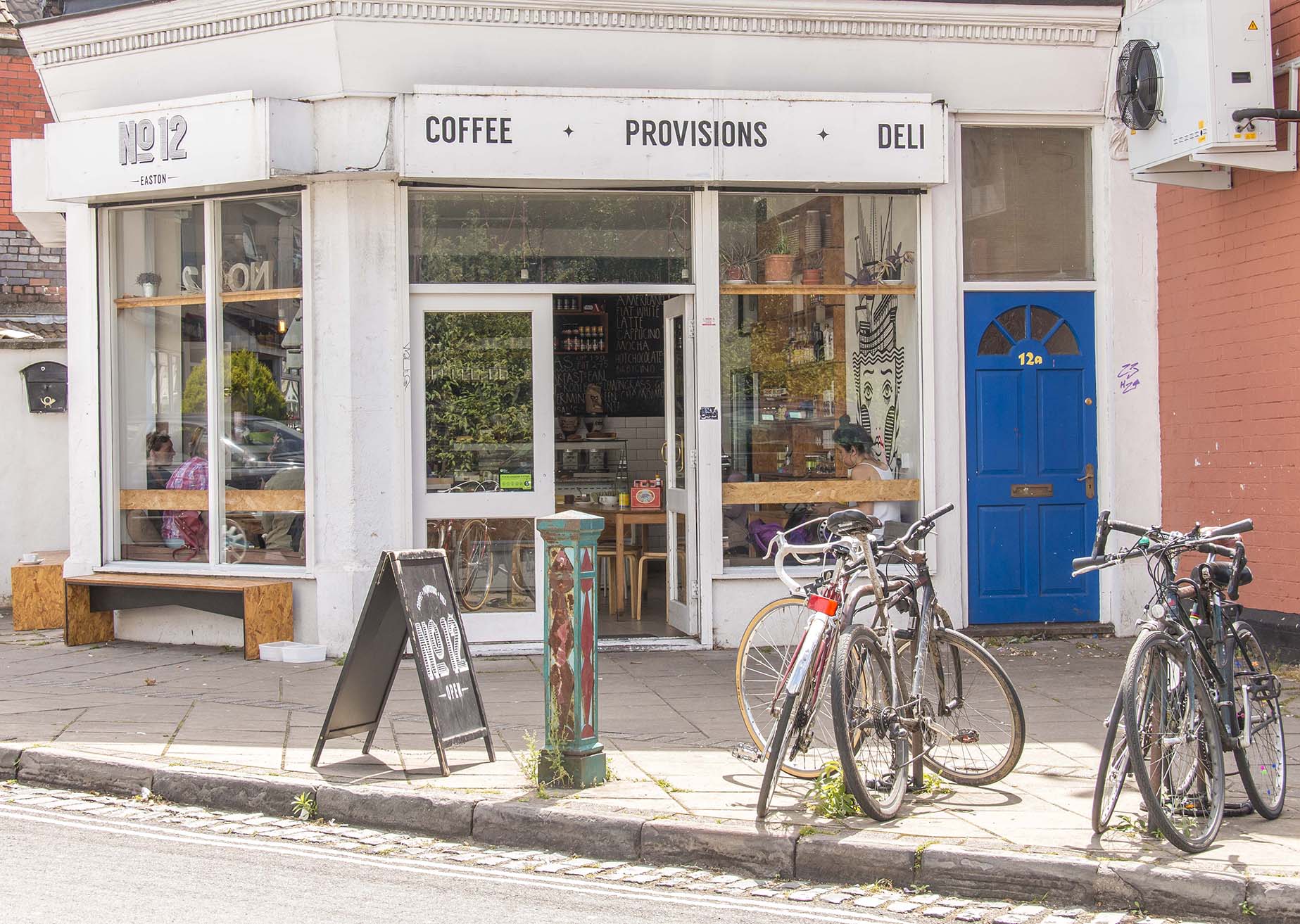 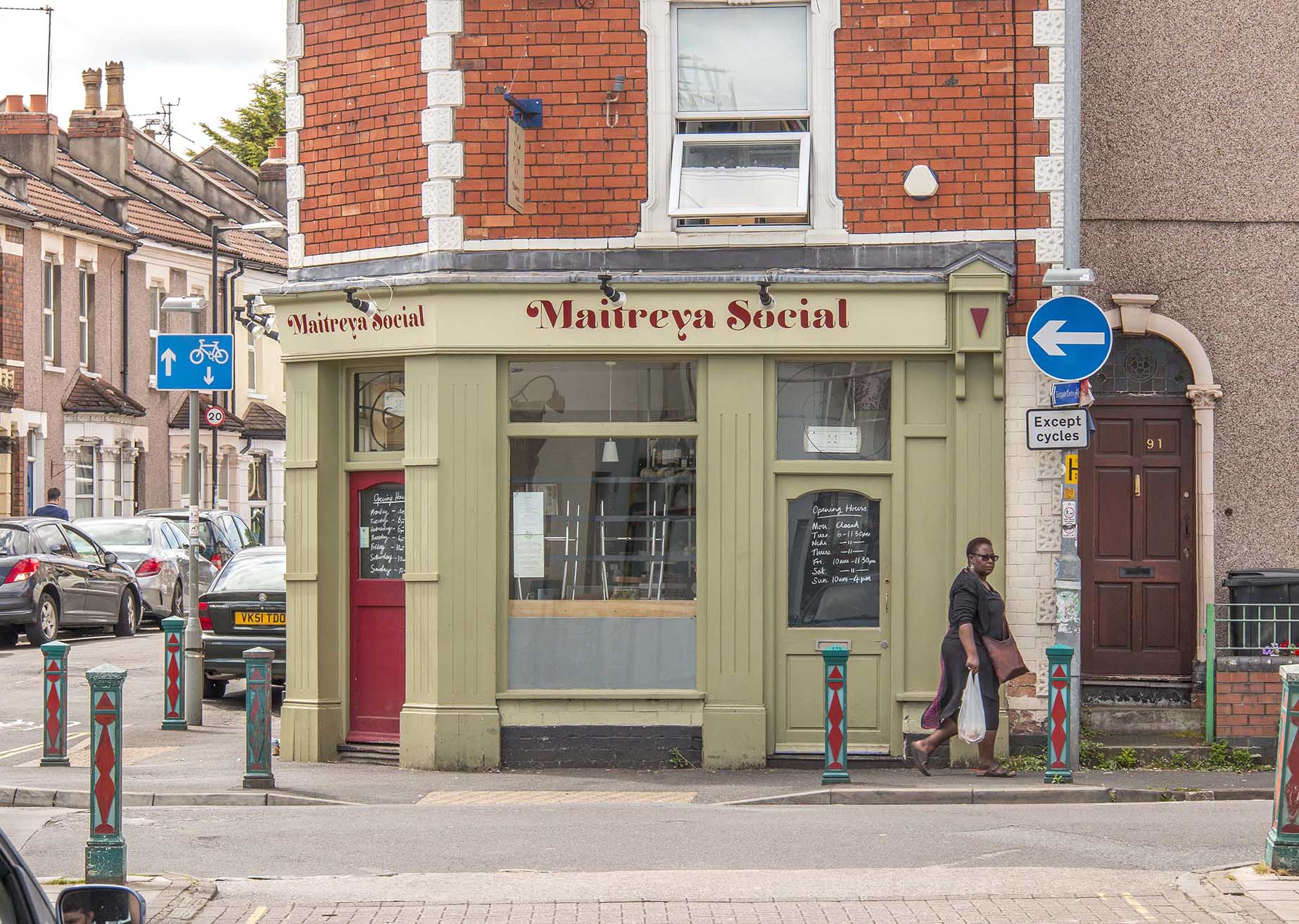 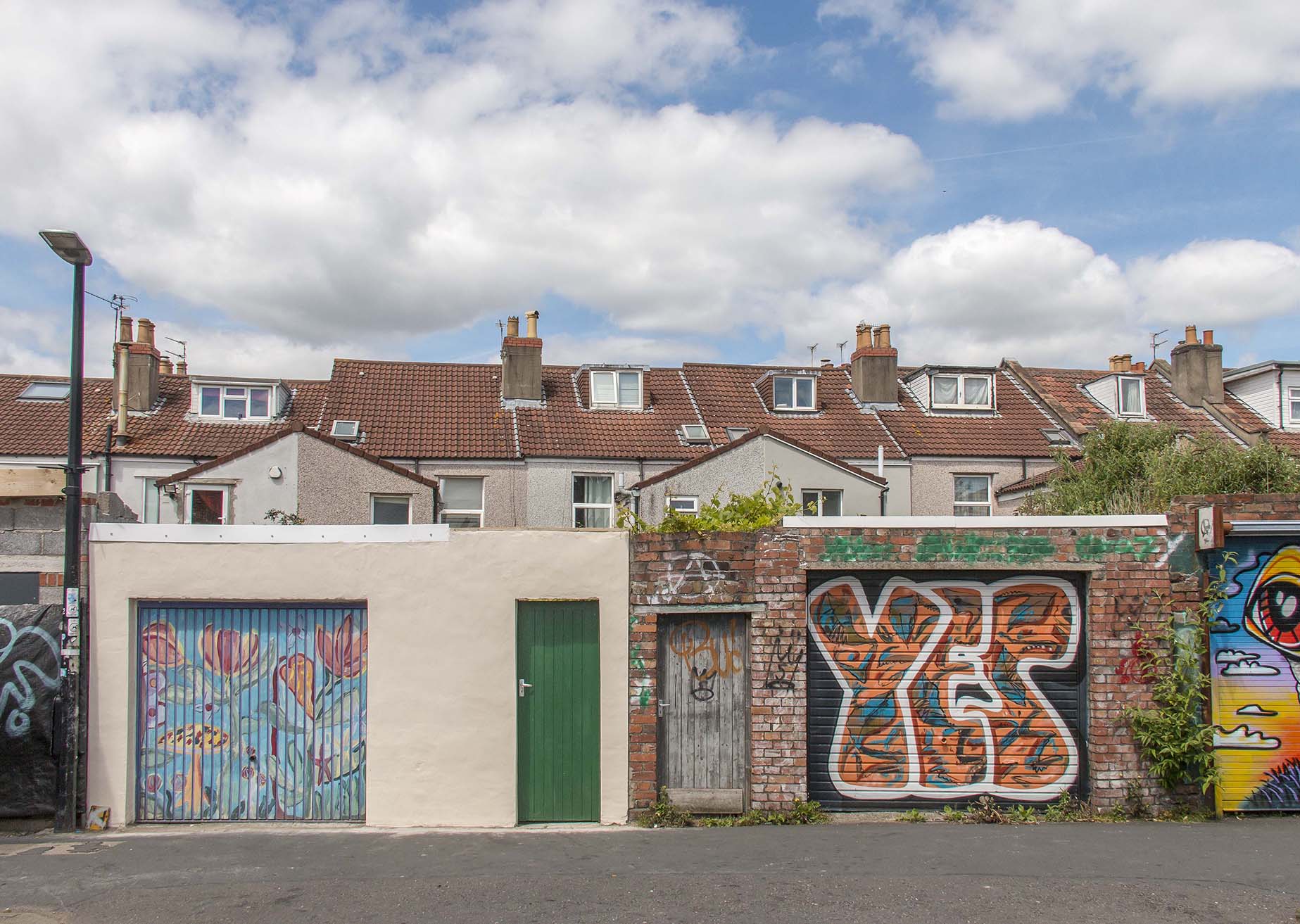 Own a property in Easton and want to know what it's worth?