Coalpit Heath is a small village in South Gloucestershire, south of Yate and east of Frampton Cotterell. It was founded as a coal mining settlement. Winterbourne is its largest neighbour.

Frampton Cotterell lies along the north west of Coalpit Heath, but the rest of the village is surrounded by rolling Cotswold countryside.

Property of all types is available in and around the village, including cottages, modern builds and bungalows.

It’s considered a commuter village, as there are excellent links between local towns and villages, as well as the city (via A432) and motorways (Bristol Ring Road, M32/M4). It’s about eight miles or so from Bristol.

The nearest railway station is roughly three miles away at Yate or 4.5 miles in the other direction at Bristol Parkway (Stoke Gifford). There’s an extensive bus service, too.

Eating and drinking: The Badminton Arms, The Golden Heart, The New Inn, The Globe 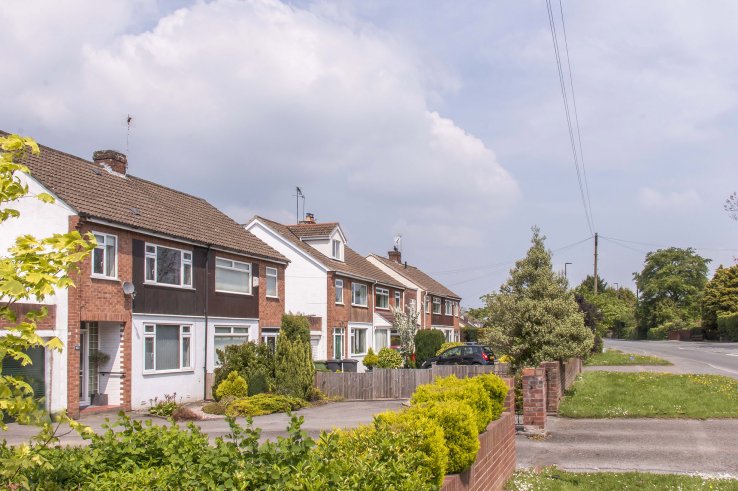 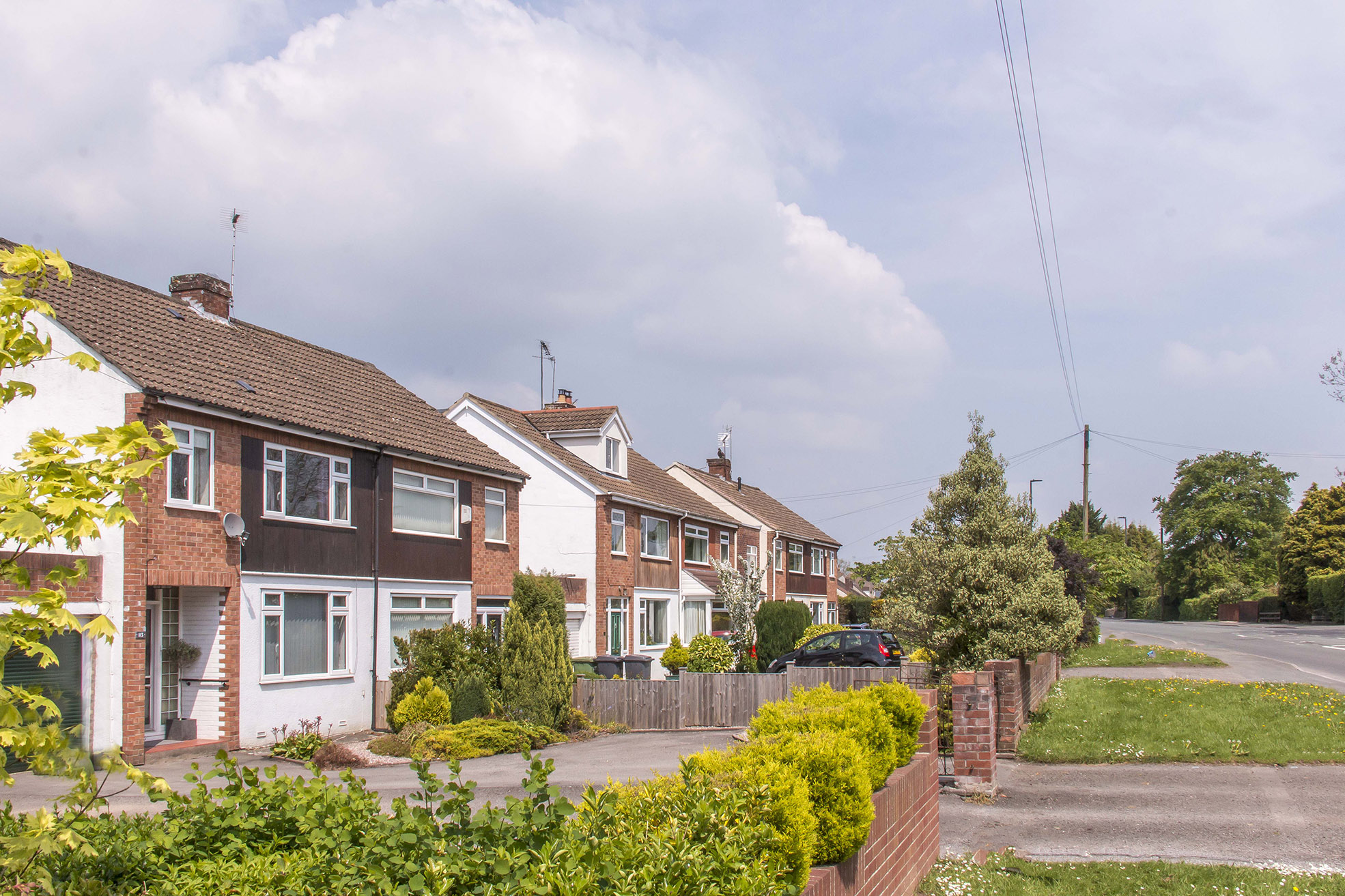 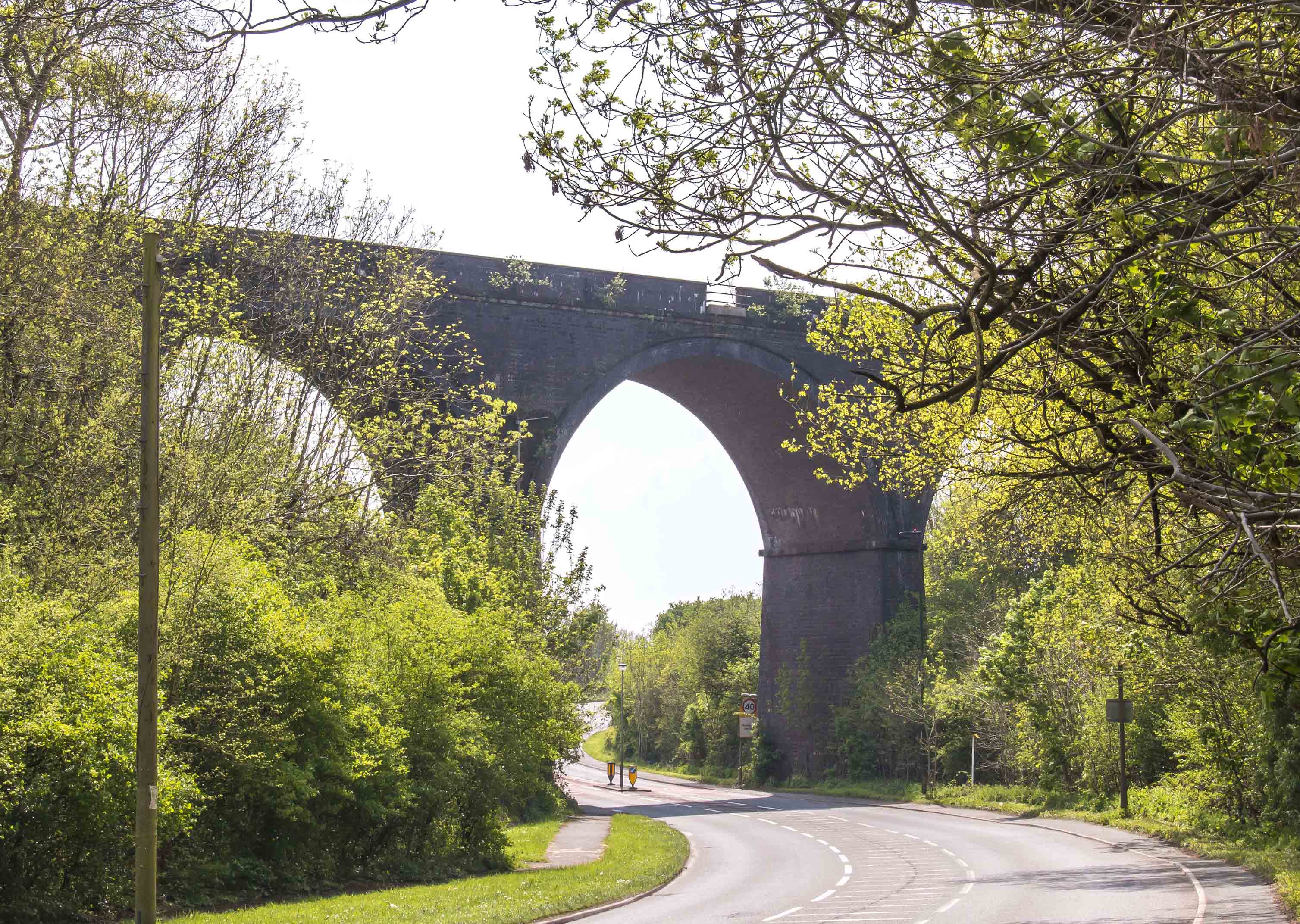 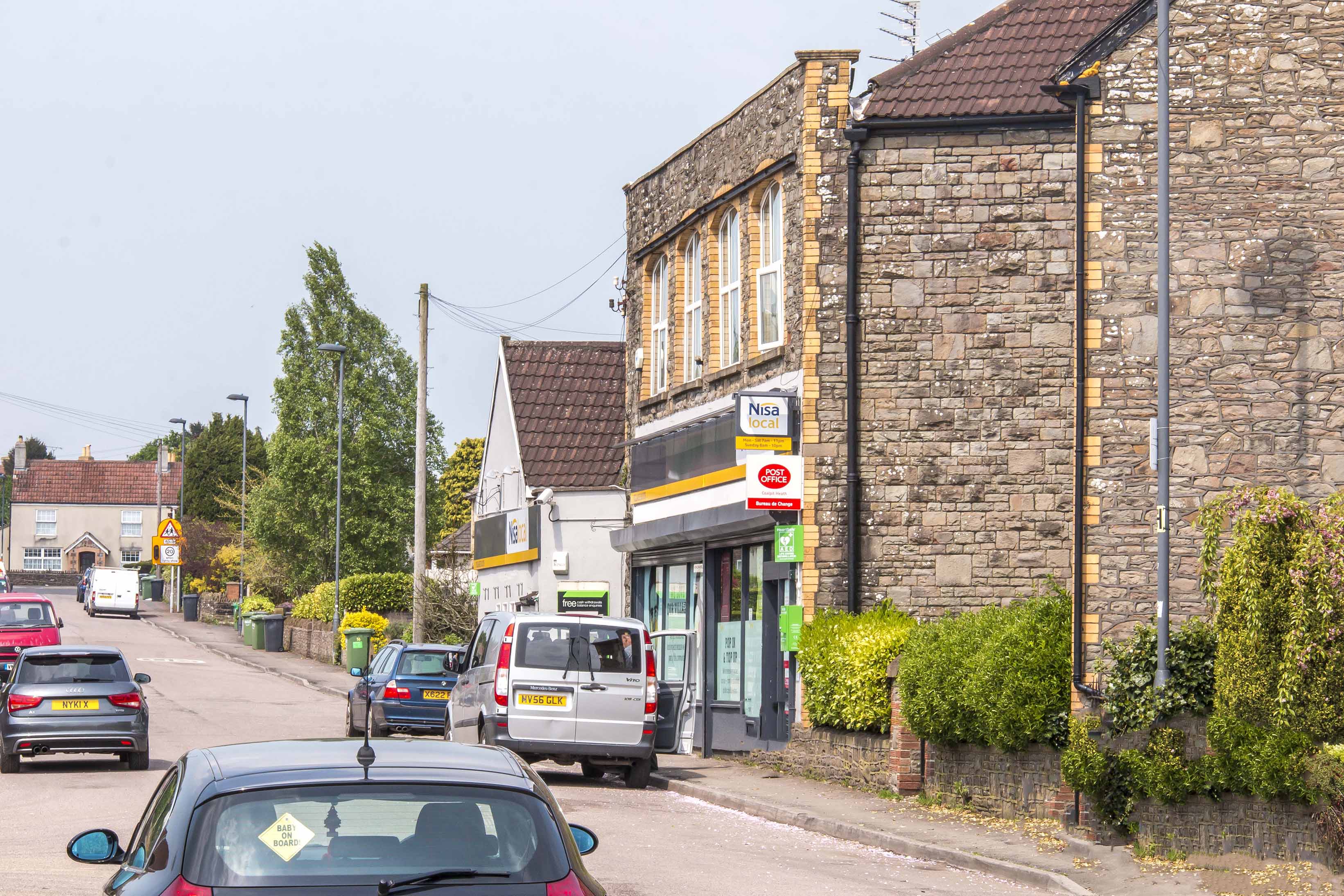 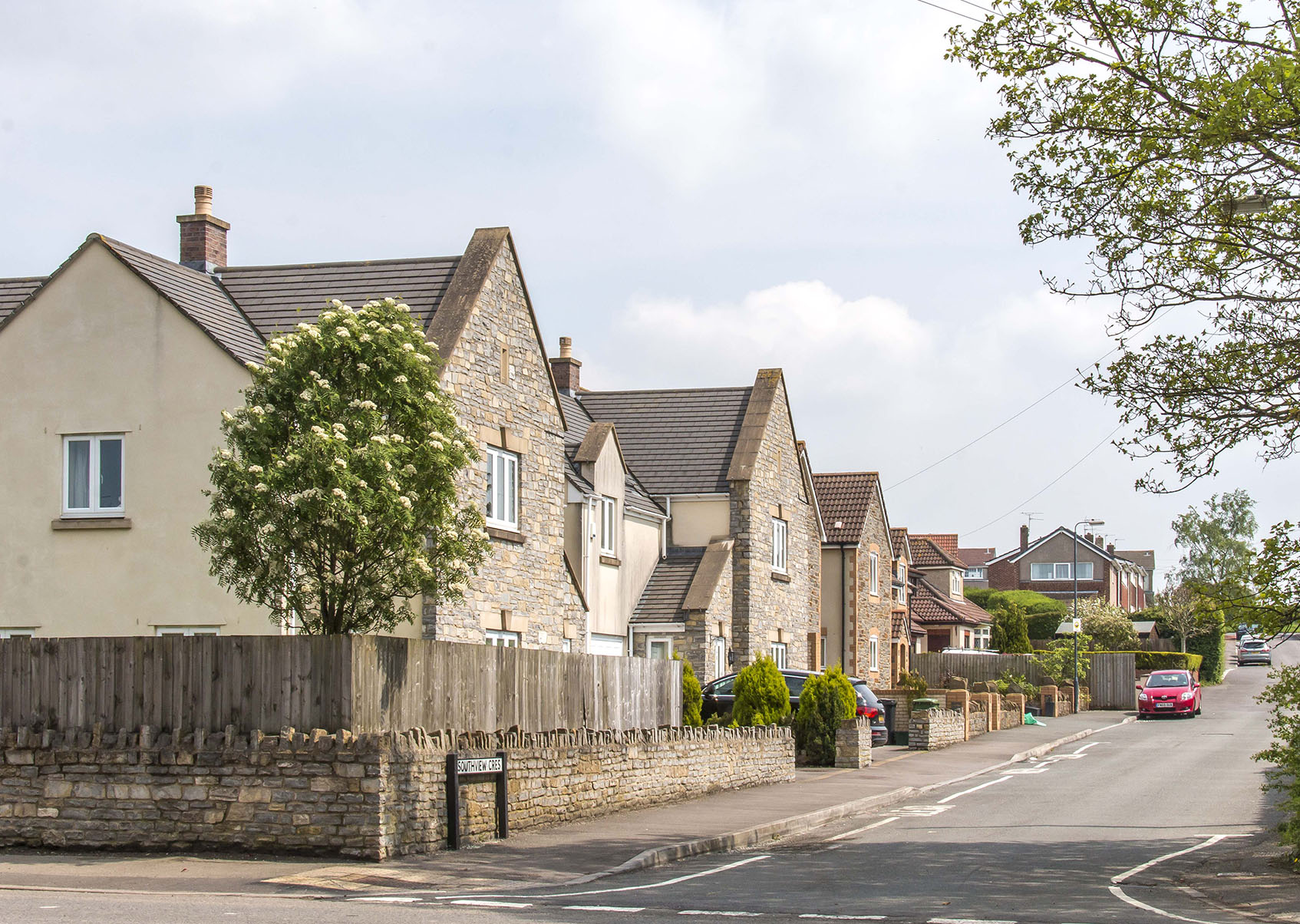 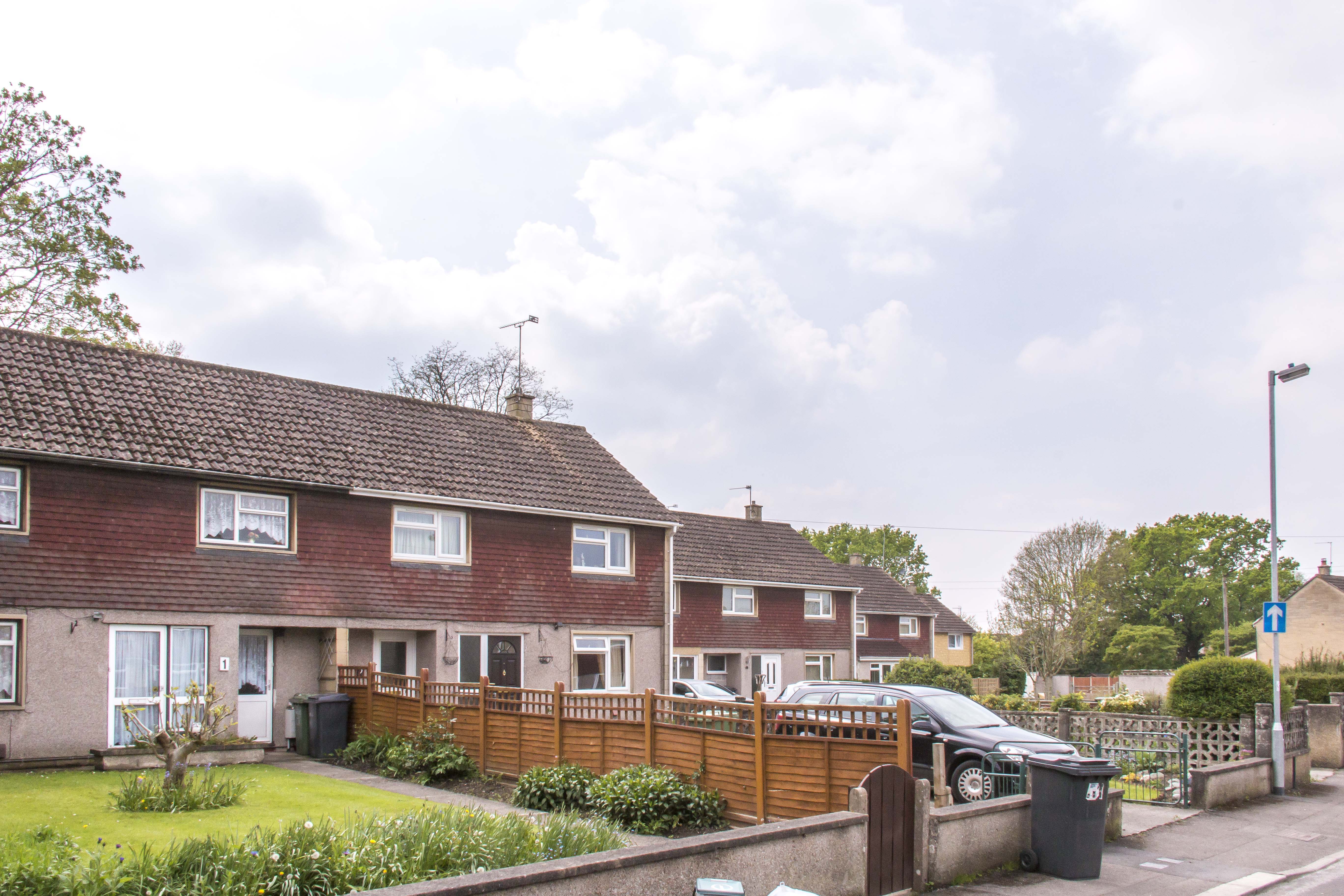 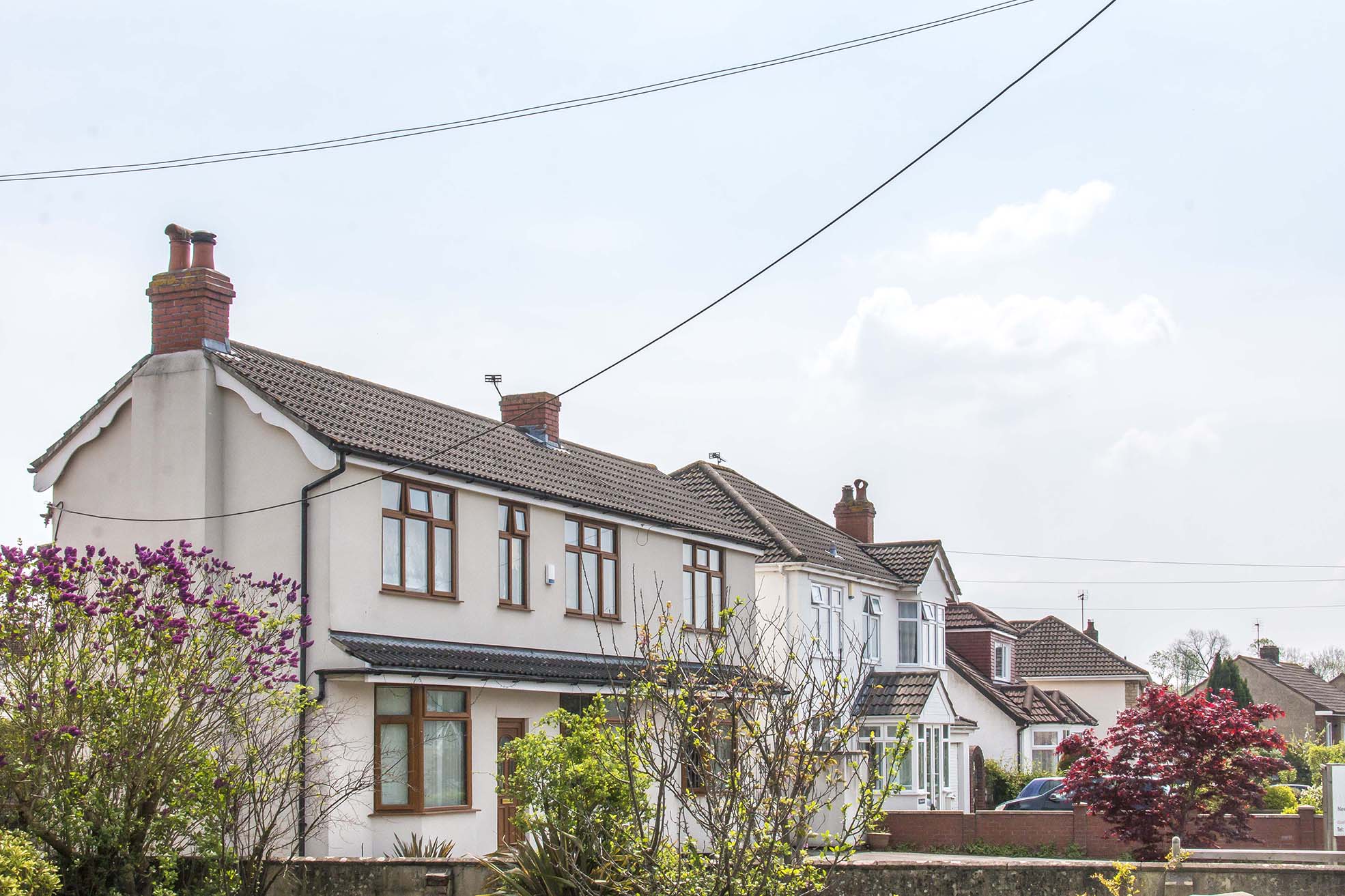 Own a property in Coalpit Heath and want to know what it's worth?