For fear of sounding very boring, for April's property market snapshot we'll simply begin by saying the Bristol property market is as it is nationally, very, very busy. So no change there! Let's take a look at the headlines and also explore why our fine city, in particular, is proving so popular (clue: people are discovering what we've always known...)

Tim Bannister, Rightmove’s Director of Property Data comments: “With three new monthly price records in a row, 2022 has started with price-rise momentum even greater than during the stamp-duty-holiday-fuelled market of last year. While growing affordability constraints mean that this momentum is not sustainable for the longer term, the high demand from a large number of buyers chasing too few properties for sale has led to a spring price frenzy, a hat-trick of record price months, and the largest price increase for a three-month period Rightmove has ever recorded. The strong momentum has carried over from last year and, combined with the impetus of the spring moving season, has delivered the quickest selling market we’ve ever seen. 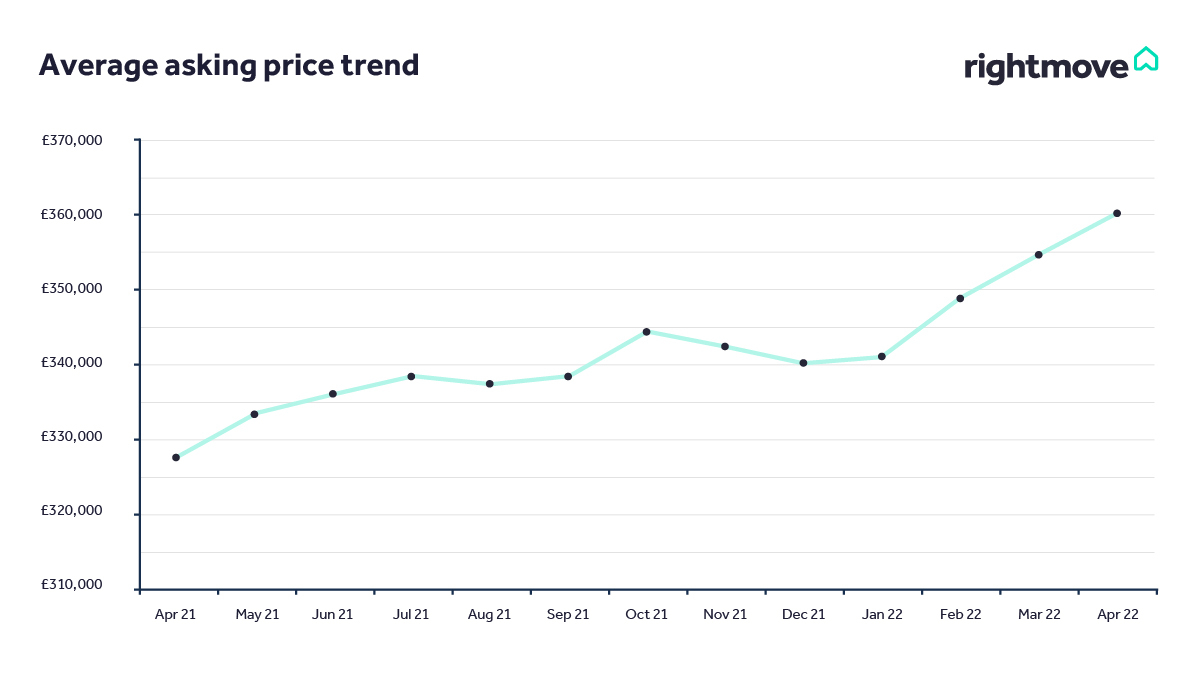 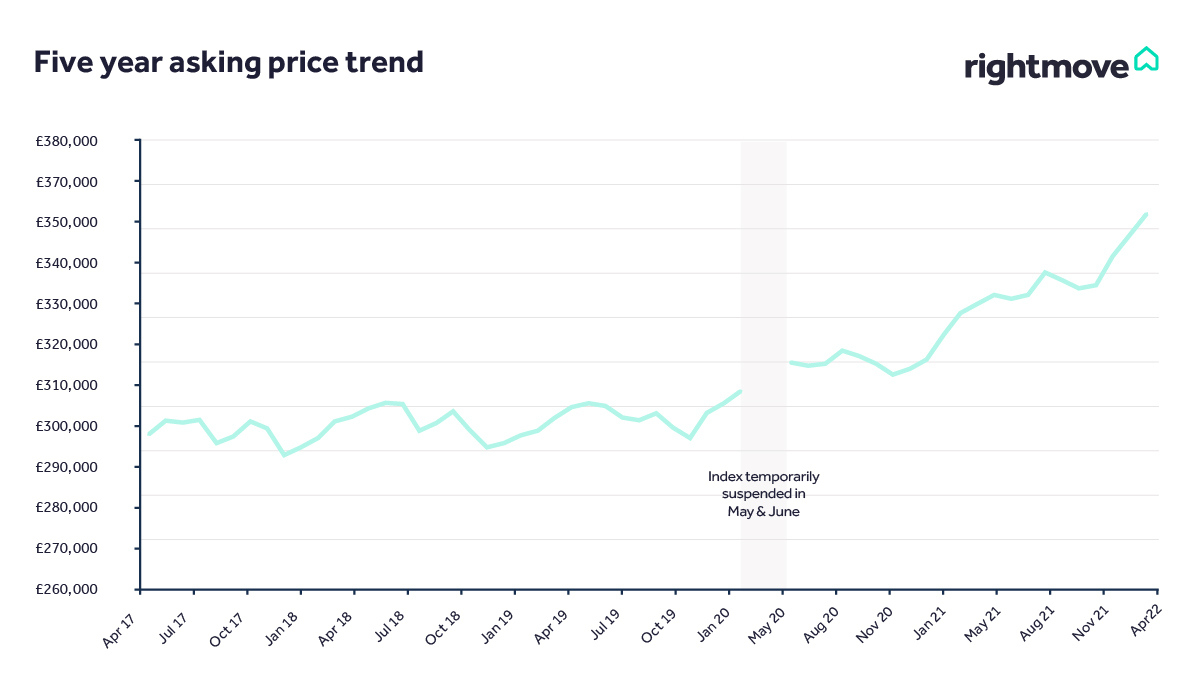 People clearly still want city life and all its cultural and economic benefits, but where are the homes to meet demand? says Richard Rowntree, director of mortgages at Paragon Bank

It has been well documented, buy-to-let (BTL) activity was up strongly last year, but a particular quirk of 2021 was the rise in purchase activity in urban centres. Many predicted that a consequence of the pandemic would be a surge in demand for homes in suburban or rural areas. Although that was also the case, it was in addition to, rather than at the expense of, activity in urban areas. Secondary cities and larger towns had the greatest increase. Despite the challenges of Covid, people clearly still want city life and all its cultural and economic benefits.

Our own lending activity showed a 100% increase in BTL purchases in urban postcodes compared to 2020, but strikingly the strongest growth was not recorded in the UK’s major cities. It was the secondary cities and larger towns that experienced the greatest increase during the year. Aside from Manchester and London, no location in the top 10 growth spots would be classed as a major UK city.

The strongest growth was recorded in Milton Keynes, where we saw a staggering 667% increase in purchase completions in urban postcodes last year. This was followed by Bristol and Manchester, which both grew by 300%.

Several factors are behind this trend and there appears to be one, or a combination of three elements that all of these locations share: they are generally within a commutable distance of a major city, they mostly have growing universities and they have healthy local economies.

Tenant demand for urban locations has rebounded strongly as normal life has returned. Additionally, they are vibrant destinations in their own right, plus average house prices in these locations are generally lower than those in our major conurbations (for Bristol this is of course London).

I’m sure there is also an element of people leaving larger cities in favour of smaller locations that offer the benefits of city life but are closer to rural land or the coast. Our in-house surveyors have reported, for example, that demand for property in Bristol rocketed because of Londoners relocating to a city that mirrored elements of London living but at a slightly slower pace.

Zoopla’s Q4 2021 Rental Market Report showed that tenant demand in the UK’s major cities was double that of the same period in 2020, while across the board tenant demand was 76% above the Zoopla five-year average and property supply was 39% below.

Pressure on stock in cities is likely to continue for some time. Despite the increase in purchase activity, many landlords have exited the sector or transitioned to the short-term lets market.

So there we are, we will continue to offer the best possible advice and service as we continue to navigate the busy Spring market.

If you need an update on your property's likely selling price, or, if you have an eye on another part of town and need information on Bristol's micro-markets get in touch - we'll have the answers and we're here to help. And for a quick do-it-yourself option, here's our instant valuation tool to use as a guide. 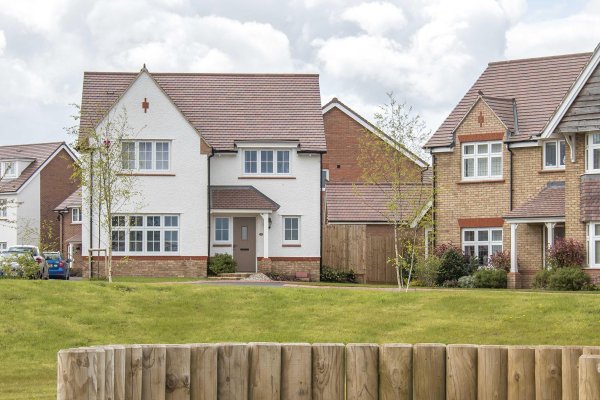 Annual growth still on track to be 5% by the end of the year... 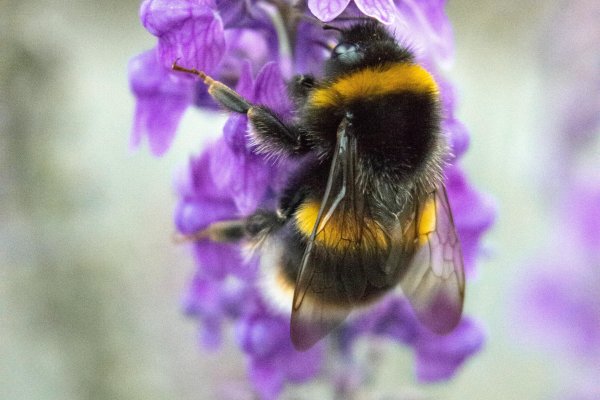 How to make your garden bee friendly

Simple ways to make your garden a haven for bees. 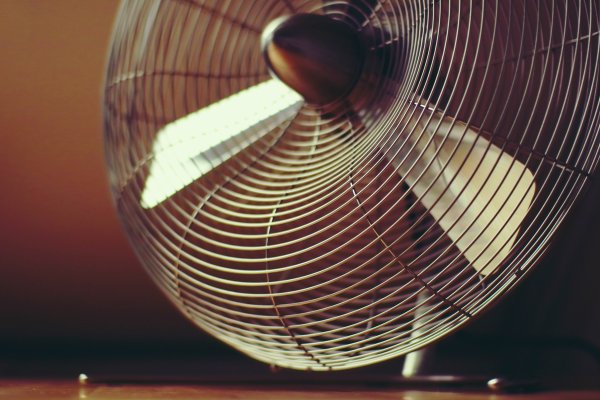 Feeling the heat? Here's a few tips to keep cool at home...